Perez has worked on campaigns for major brands like Apple, Nissan and Playstation.

Concerned about nurturing talent to contribute to the growth of the company, Alain Roussel and Hervé Poupon wanted, through this appointment, to recognise Daniel's talent and investment in the agency's creative growth, as illustrated by its entry into the ranking of the world's top 10 independent agencies in the Global Creativity Cannes Report 2018. Since joining Serviceplan in 2016, Daniel contributed to 70 French and international awards including the multiple award-winning Parisian Road Safety Virtual Crash Billboard campaign.

Daniel Perez, 41, started his career in 2006 as a designer and editor at of the agency TBWA, with Erik Vervroegen. Voted "Young Creative Advertiser of the Year" by Stratégies Magazine in 2008, he worked in the TBWA network (London, New York, Los Angeles, Madrid, Berlin, Paris) where he was involved in major campaigns for international brands including; Adidas, Nissan, Playstation, McDonald's, Amnesty International, Unilever, Michelin, Visa and Apple. He joined Serviceplan France in 2016. Multi-awarded by the most important French and international advertising festivals, Daniel is also a director of advertising films and short films. 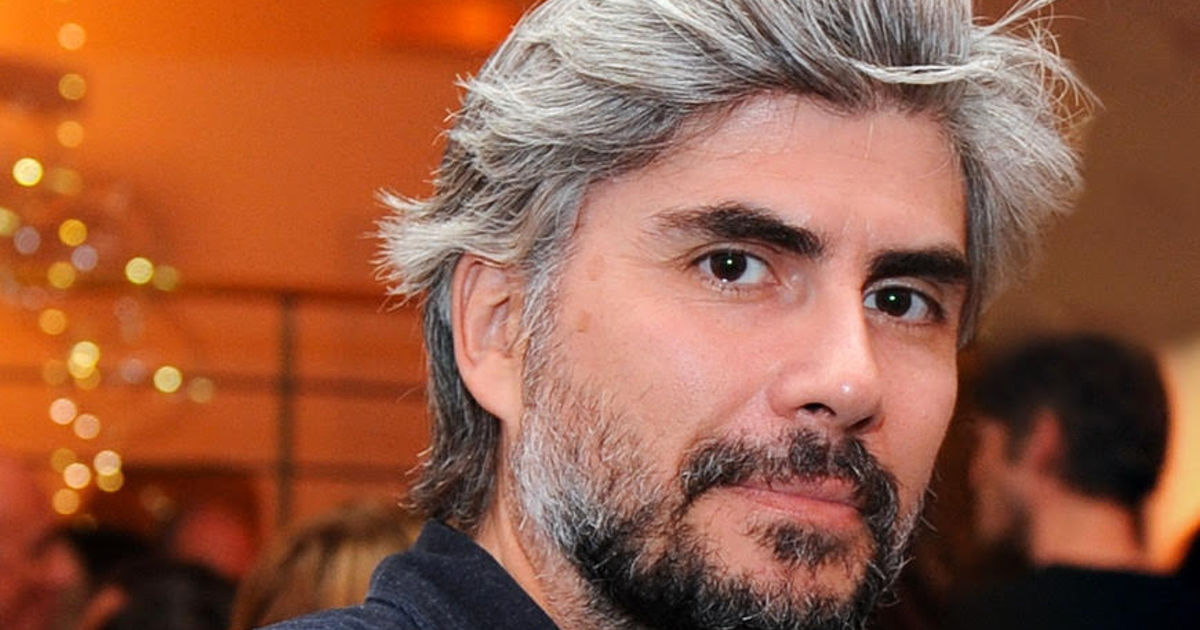 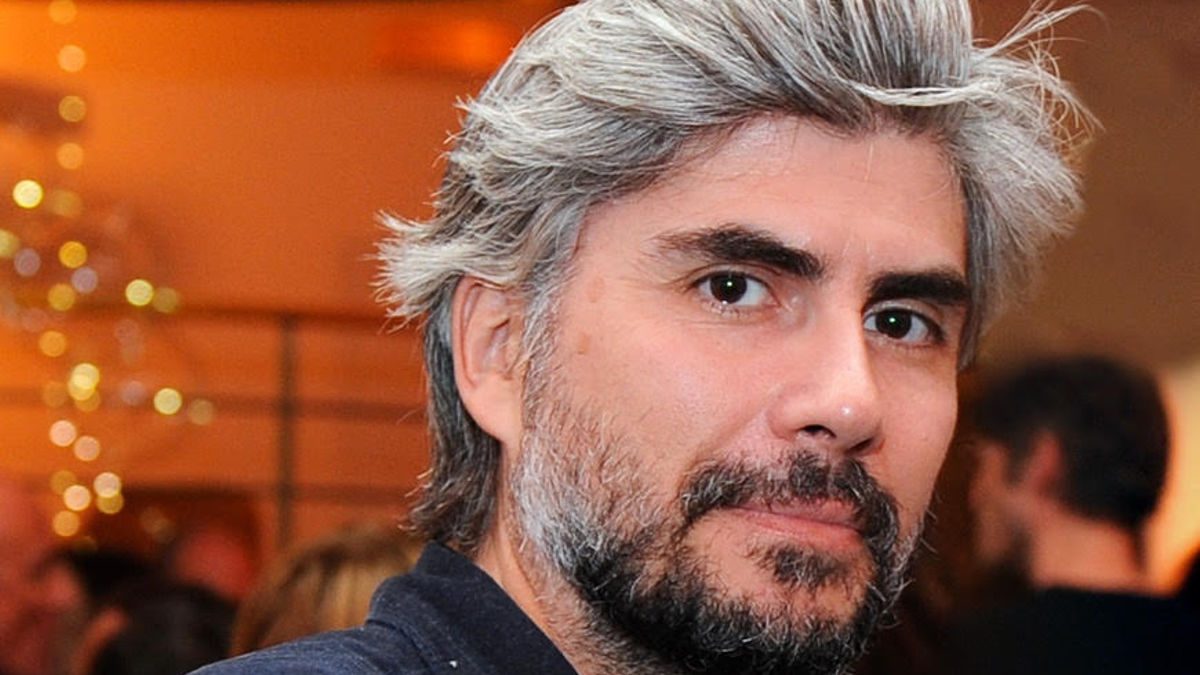