Corporate Memphis; the design style that quietly took over the internet

It's so ubiquitous it's almost hidden in plain sight, but over last few years a certain design and animation style has dominated online imagery. How? Why? Relax, The Moon Unit investigates the pastel pervasiveness of Corporate Memphis.

A whole two-dimensional universe seemingly cut from the curve of a circle, populated by knee-less figures tinkering with house-sized user interfaces and carrying oddly proportioned musical instruments. If these images mean anything to you, you’ve either been having some very lucid fever-dreams or you’ve come across Corporate Memphis, an art and animation style that has been quietly taking over the tech world for some years.

If you’ve ever caught yourself wondering why tech start-up homepages, indie blogs, and government websites look like they share a designer, Corporate Memphis is the answer.

Corporate Memphis (also known affectionately as the Big Tech Art Style) is a pejorative term for a particular avenue of flat design illustration that has recently become near homogenous across the web. If you’ve ever caught yourself wondering why tech start-up homepages, indie blogs, and government websites – among other things – look like they share a designer, Corporate Memphis is the answer. The question is: where did it come from? 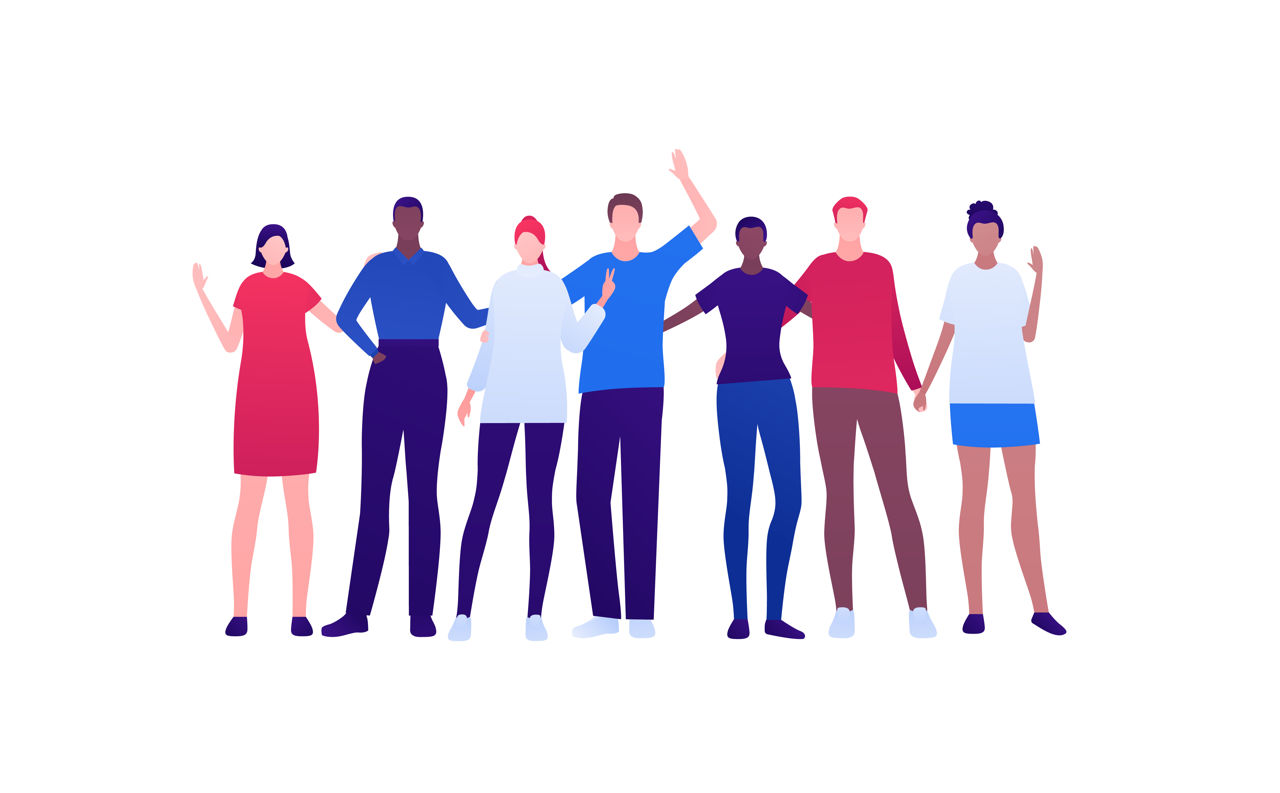 Above: Say hello to the long-limbed, faceless hordes of Corporate Memphis.

Over the last decade graphic design has been trending towards flat design and minimalism. As in all art forms, the new wave came as a kind of middle-finger salute to the previous dominant style, namely the loud and cluttered design trend that marked the turn of the century. Minimalism promised simplicity and familiarity in an increasingly complex world.

[Alegria] has given us the ever-smiling, large-limbed purple and orange and blue people that are intended to promote a 'universal feel' across Facebook.

On top of that, design budgets and time constraints were shrinking even as agency workloads increased, which quickened the uptake of flat design because the fewer elements it involved meant it was faster, and therefore cheaper, to animate and reproduce. In 2017 Facebook hired design agency Buck to revamp their illustration and animation protocol. Buck came up with a style guide for the design overhaul of Facebook that they called Alegria, which became the template for the now infamous Corporate Memphis.

Alegria (Spanish for ‘joy’) is a system of design principles that can be copy and pasted to fit any scenario. Minimal geometry, simple scalable objects, and bright pastel colours are the core principles behind Alegria, the application of which has given us the ever-smiling, large-limbed purple and orange and blue people that are intended to promote a 'universal feel' across Facebook.

[Alegria] spawned countless imitators and became the baseline for design and animation on the internet and beyond.

Alegria was a resounding success. So much so, in fact, that it spawned countless imitators and became the baseline for design and animation on the internet and beyond. The principles were so popular and transmissible that tech companies the world over went ahead and ripped off Alegria to fit their own purposes, paving the way for a new, globally homogenised art-style that took on the pejorative title of Corporate Memphis. So, why is it that such a successful design trend is looked upon in a disparaging way? 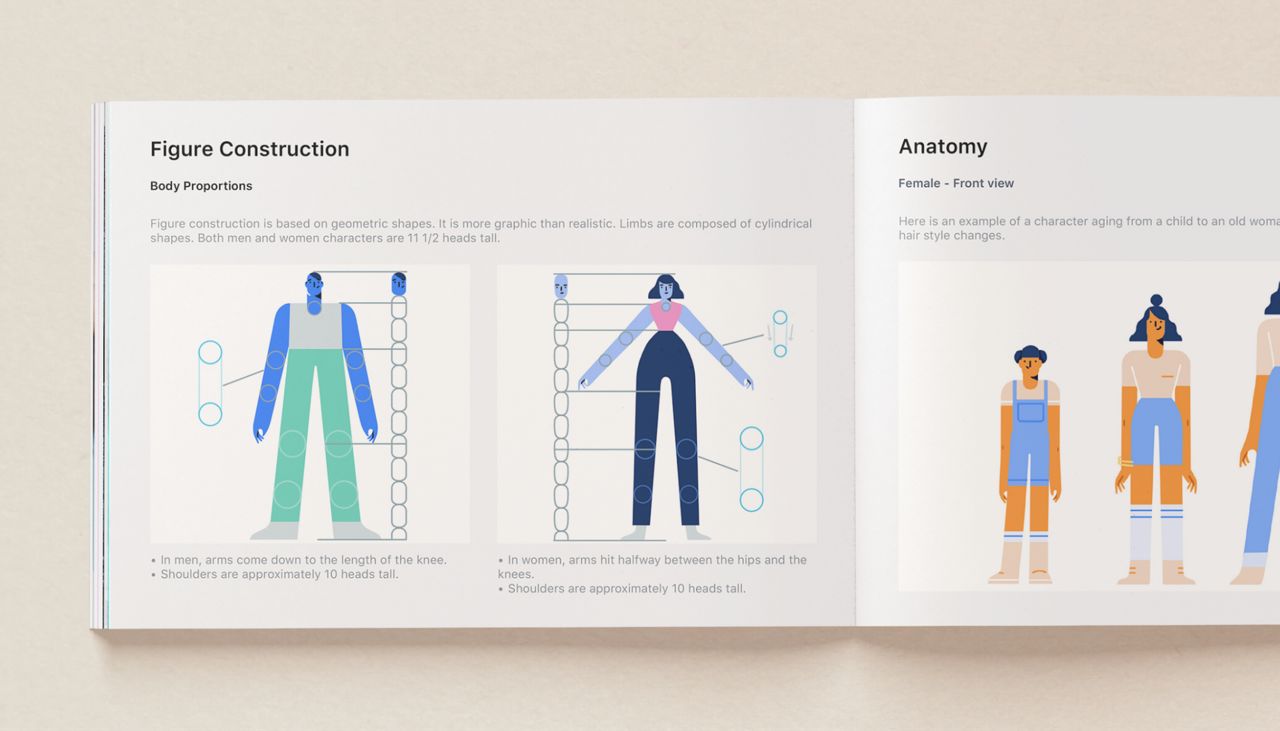 Above: In 2017 Facebook hired design agency Buck to revamp their illustration and animation protocol. They came up with a style guide for the design they called Alegria.

One of the main critiques of Corporate Memphis is that it’s so bland and inoffensive that it’s soulless. That the joy the bright colours and smiling figures are meant to express feels insincere. It might be true that Corporate Memphis feels like the animation equivalent of royalty-free ukulele music, and Macbooks on hardwood desks next to pot plants, but does it need to have ‘soul’? People don’t visit the Slack homepage to undergo some sort of artistic revelation, they go to check if a product they’d heard about is worth buying. So, if using Corporate Memphis is the simplest and most effective way for a brand to get their message across, is it valid to critique the sincerity of the art style?’

It might be true that Corporate Memphis feels like the animation equivalent of royalty-free ukulele music, but does it need to have ‘soul’?

Nevertheless, it’s hard to shake the feeling that Corporate Memphis is, in some way, sinister. One reason for this may be that there’s a disconnect between what the art style expresses and the intentions of the company using it. For reference, check out this animated ad for Google’s location services and take stock of how it makes you feel.

Above: A Google Search video which used elements of Corporate Memphis.

No doubt the intention of the ad is to make you feel safe and assured that nothing dodgy is happening with the data you share with Google; that giving them as much data as you can is in your best interest. The effect will probably be different for many people watching, and not because of the jingly music or the grinning eyeless people, but rather the subtext that all this forced happiness is glossing over – that Google makes money off of selling user data. That’s the kind of insincerity that warrants a valid critique; that there’s a dissonance between the emotion that Corporate Memphis is trying to appeal to and what we know about the actions of the corporations using it.

As anyone who has ever worked at an agency can attest, no CD will ever pick the option that’s both riskier and more expensive. 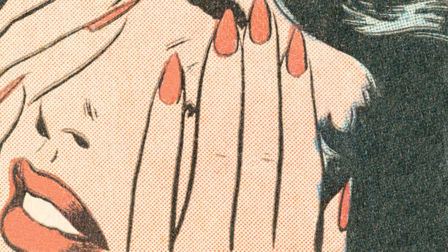 Ten years ago we wouldn’t think twice about taking Google’s advertising at face value, but the last decade has seen a massive slip in the reputations of not just Google but all the major tech giants. Facebook, once heralded as a product that would save the world and bring us closer together, is now being criticised and taken to court for doing the opposite. What people mean when they attack Corporate Memphis for being soulless is not that the art style itself lacks soul, instead that the companies it has become symbolic of do.

The unfortunate thing about the tarnished reputation of Corporate Memphis is that many smaller and less morally culpable companies have been effectively forced onto the bandwagon because it’s still the dominant design trend for tech companies. As mentioned above, it’s far cheaper to do minimalism – whether it’s because one can get a designer to do an illustrator’s job, or because there’s pre-existing stock imagery – and it’s still likely to work because that’s just what’s popular at the moment. As anyone who has ever worked at an agency can attest, no CD will ever pick the option that’s both riskier and more expensive.

What people mean when they attack Corporate Memphis for being soulless is not that the art style itself lacks soul, instead that the companies it has become symbolic of do.

What we’re left with is an internet where everything looks the same, and that look feels hard to tolerate because of the associations built up around it. That sounds a lot more cynical than the reality of the situation however; there are plenty of design and animation studios doing amazing, bespoke work that’s pushing the boundaries of conventional design. The outtake from all this being: If you’re looking to do a new visual product, hire one of them, and avoid the Corporate Memphis trap at all costs. 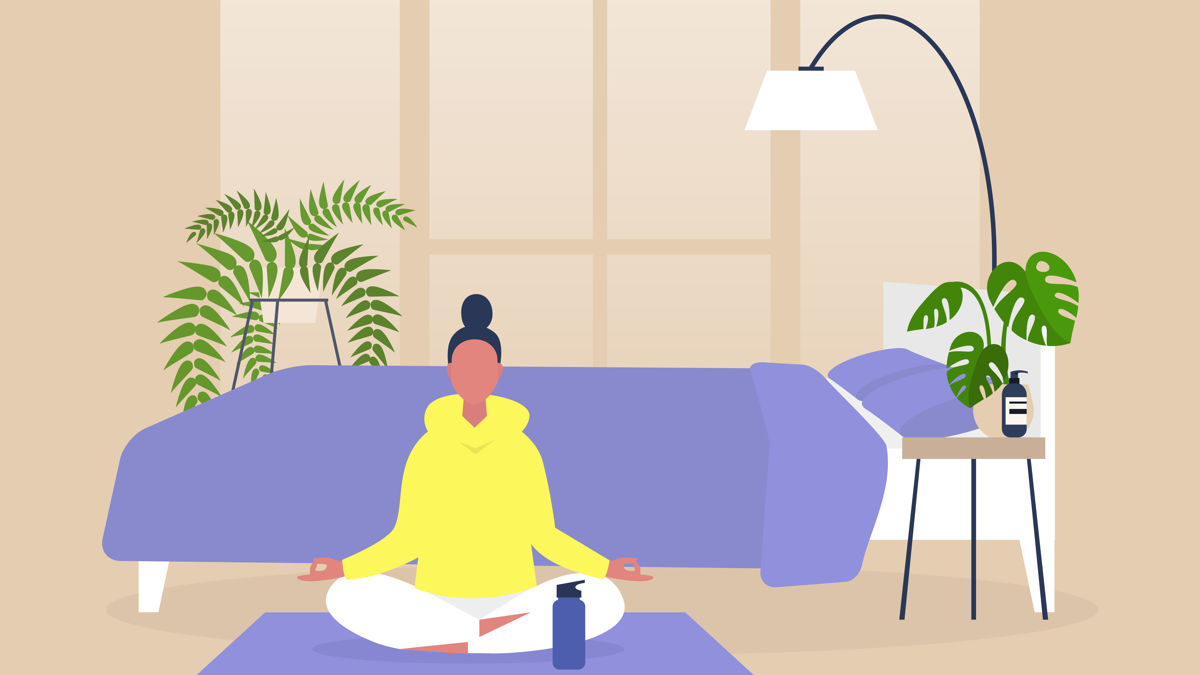