Nicks is probably best known in the spot world for applying his singular visual storytelling to the world’s foremost lifestyle and fashion brands.

The announcement was made by Executive Producer Richard Goldstein. Nicks is probably best known in the spot world for applying his singular visual storytelling to the world’s foremost lifestyle and fashion brands, including JCrew, PUMA, Old Navy, Tommy Hilfiger, San Pelligrino and Tiffany.

The signing reunites Executive Producer and Director from a period earlier in their career, when they collaborated on both spots and stills. “Dewey’s (Nicks) lifestyle and fashion work is timeless, always on point because the work never takes itself too seriously,” says Goldstein. “His photography is now recognized for being some of the best brand messaging on the planet. In both disciplines Dewey has a way of making the simple elements of life feel special.”

For his part, Nicks was always impressed with Goldstein’s ability to produce jobs in both worlds.” Richard has an innate understanding of the demands for juggling both print and spot campaigns. At this point in my career, I want to get back to having Richard put together the jobs, he's the best and knows his stuff." 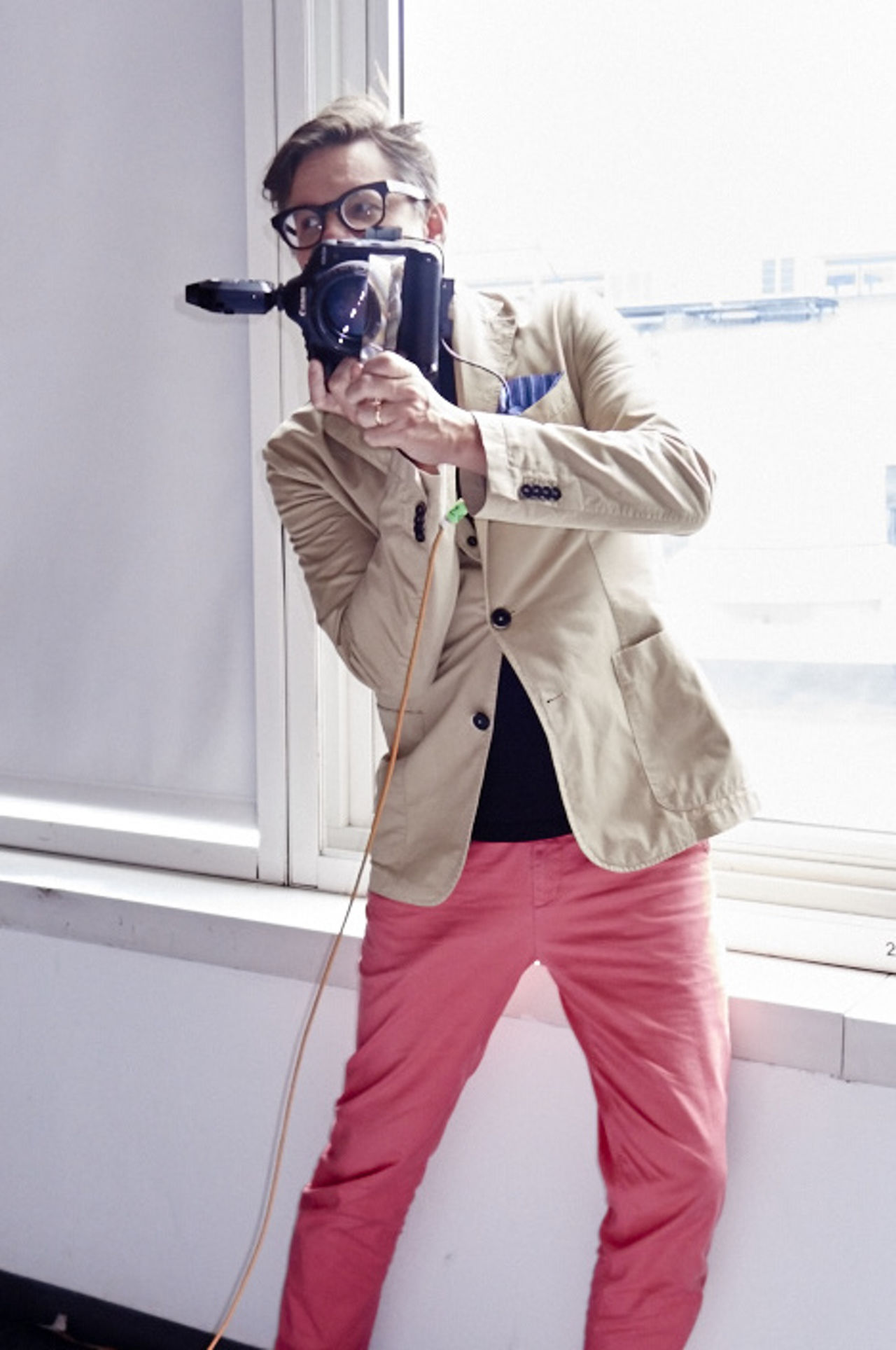 Nicks grew up in the Midwest, the son of an advertising guy. He headed West to attend the famed Art Center in Pasadena, California to study Photography. It was here he became fascinated with capturing California culture in all its weirdness. A highly lauded book titled KUSTOM featuring his “Californicated” images was released. At the same time, Nicks was getting busy directing commercials. First in the comedy realm, then shifting to lifestyle and fashion. Even when shooting celebrities in exotic places, Nicks kept it fun. “I approach most of my work with a touch of humor,” he says. On the photography side, Nicks quickly became a go-to still guy, shooting high end campaigns for Levi’s and Ralph Lauren. He has stayed busy ever since, shooting spots, stills and directing the occasional film.

Polaroids
Last year, Nicks unearthed a box filled with thousands of Polaroids from some of his first 1990s photo sessions. Shots of female celebrities, both posed and unposed, revealing a comfort and rapport between Nicks and his subjects. “I was amazed at how the Polaroids had aged, the colors,” says Nicks. He and long time collaborator Tom Adler released a book titled, POLAROIDS OF WOMEN featuring one hundred select images from the period.

Gravity Defying Action
Nicks has become enamored of late with capturing the magic of athletic performance. The fascination took off when the Women’s Tennis Association (WTA) tapped the director to film the top 50 players in the world.  “I’m excited to film any athletic activity, I try to build some gravity-defying action into every shoot,’ says Nicks. “I just hired a gymnast and a Muay Thai boxer to model clothes while rolling down sand dunes. I’m looking forward to that shoot.” 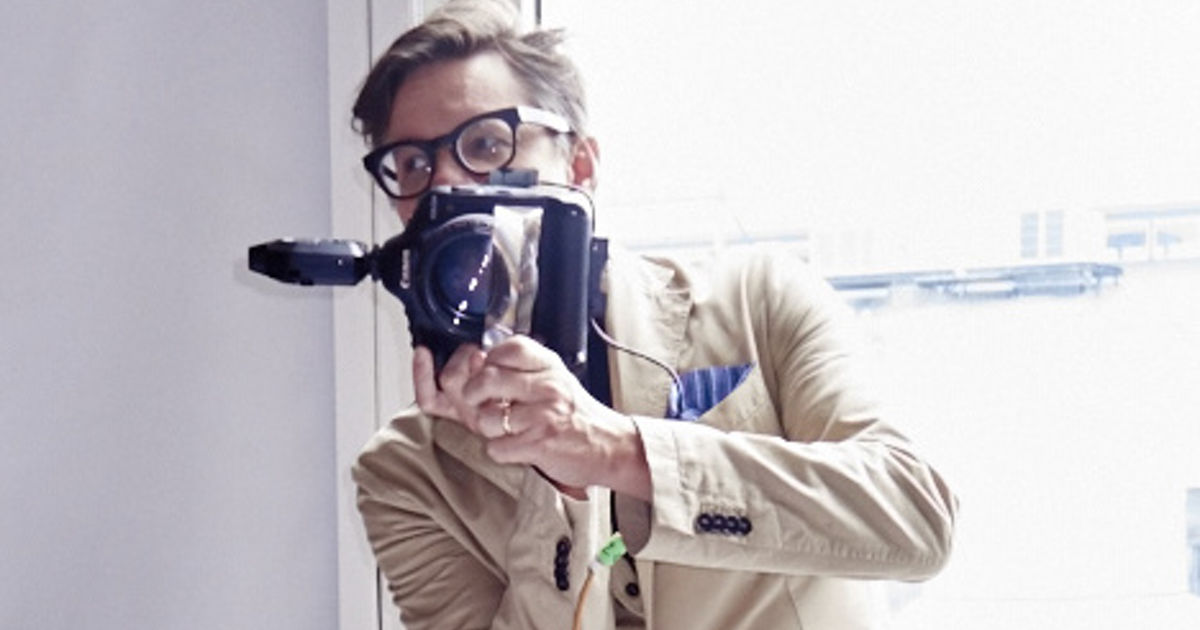 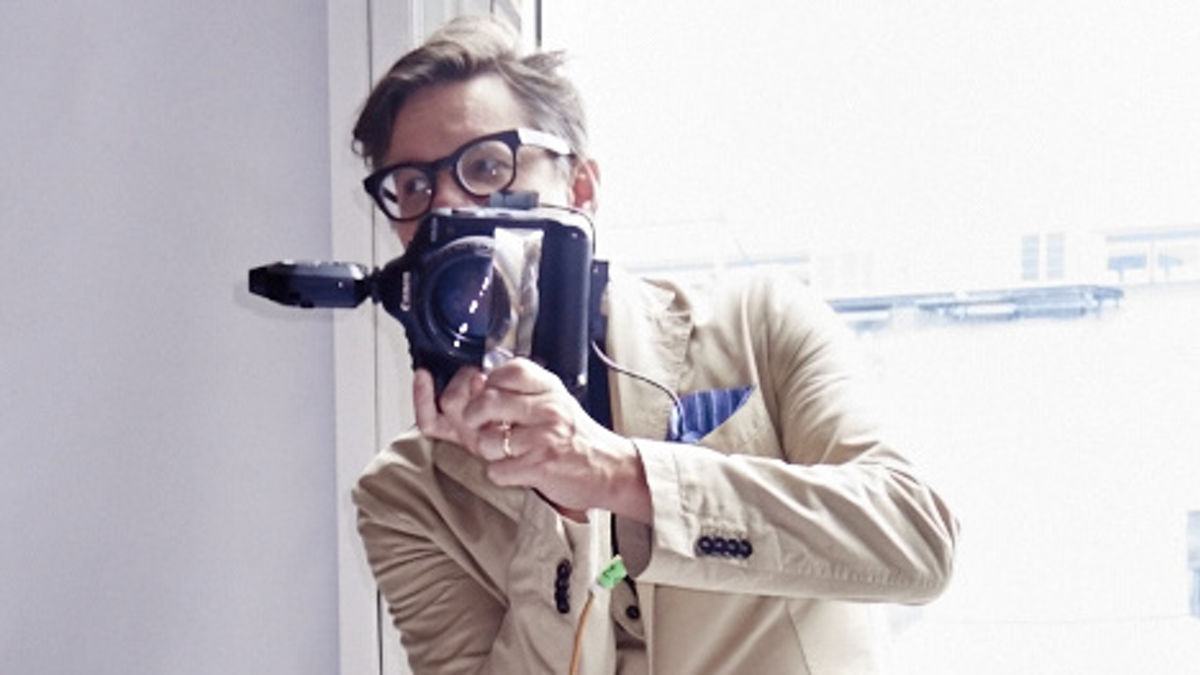