Director-writer Carrie Stett was raised in Louisiana and has filmed around the world, yet she remains a historian and curator at heart, investigating current events and the lives of everyday people with acute vision and camera technique.

After landing in LA—tackling every production job she could get her hands on—Stett took on branded content, where she crafted Kleenex’s Unlikely Best Friends.

The larger kindness is contagious campaign delivered over 500 million organic views and helped garner an ANA Multicultural Award, a silver Effie, and a Cannes Lion Shortlist. AdWeek named it a viral video of the year. It also proved inspirational to Stett, who appreciated the interactive aspects and saw it as a template for collaboration, connection, and the power of story. Though Carrie’s visual style evolves to meet the demands of any project, she holds a few tenets fundamental: listening to others, crafting with empathy in mind, and honing the narrative, whether cinematic documentary or hi-art scripted, with conviction and honesty. This mantra infuses all of her work; it has consistently moved the needle for audiences across varying platforms.

Carrie has helmed projects for Disney/ABC, Nickelodeon, Univision, Tennis Channel, Facebook, and YouTube, and worked alongside clients that include Toyota, Maybelline, Michaels, Burger King, Walmart, Walgreens, among others. She recently wrapped the Maxwell House reveal film Invisible Labor, featuring real people, paying tribute to the unseen work that all mothers do.

Selected to SHOOT Magazine’s New Director Showcase in 2017 honoring the best new talent globally, Stett was also presented with 2018 StudioDaily’s Exceptional Women in Production and Post for her pioneering work with interactive storytelling in 2018.

Carrie was drawn to Raucous Content Partner/EP Phyllis Koenig for her forward-thinking, hands-on approach, “I knew the company’s reputation and experience already… once we sat down and talked through my career goals, we shared a lot of the same thinking for the future. It felt natural and I’m excited about the next step.” Phyllis agreed, “My partner, Steve and I, feel we can greatly enhance Carrie’s opportunities with the client relationships we share and invite the world to see through her unique and empathetic vision. Our goal at Raucous is to create a supportive environment where our directors thrive and where we translate their passion and style to the screen through brand collaboration. We’re thrilled about Carrie’s tireless work ethic and her humility as it pertains to her approach to life and thereby, her work. It shows on the screen.”

In addition to directing, Carrie is a two-time Austin Film Festival screenplay semifinalist and she’s currently developing several feature-length projects while also shooting a timely film on equality in women’s athletics, drawing from her own sports background. When not with family, Carrie can be found on the tennis courts of Los Angeles if you need a solid hitting partner but look out, her backhand, like her disposition, is renowned for its focus and strength. 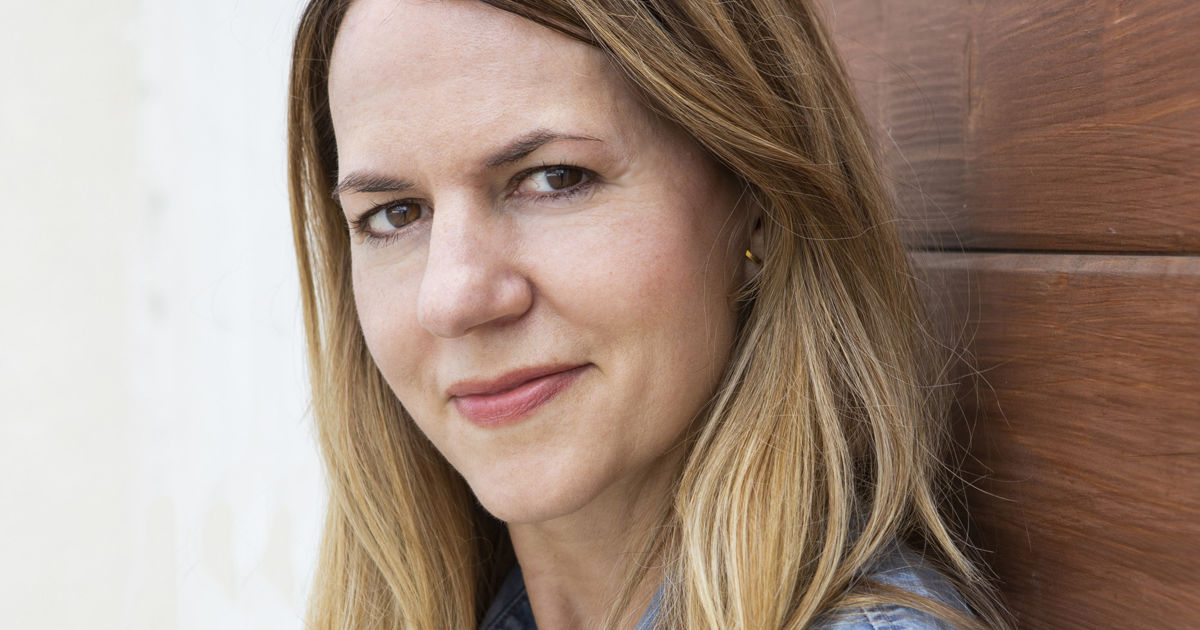 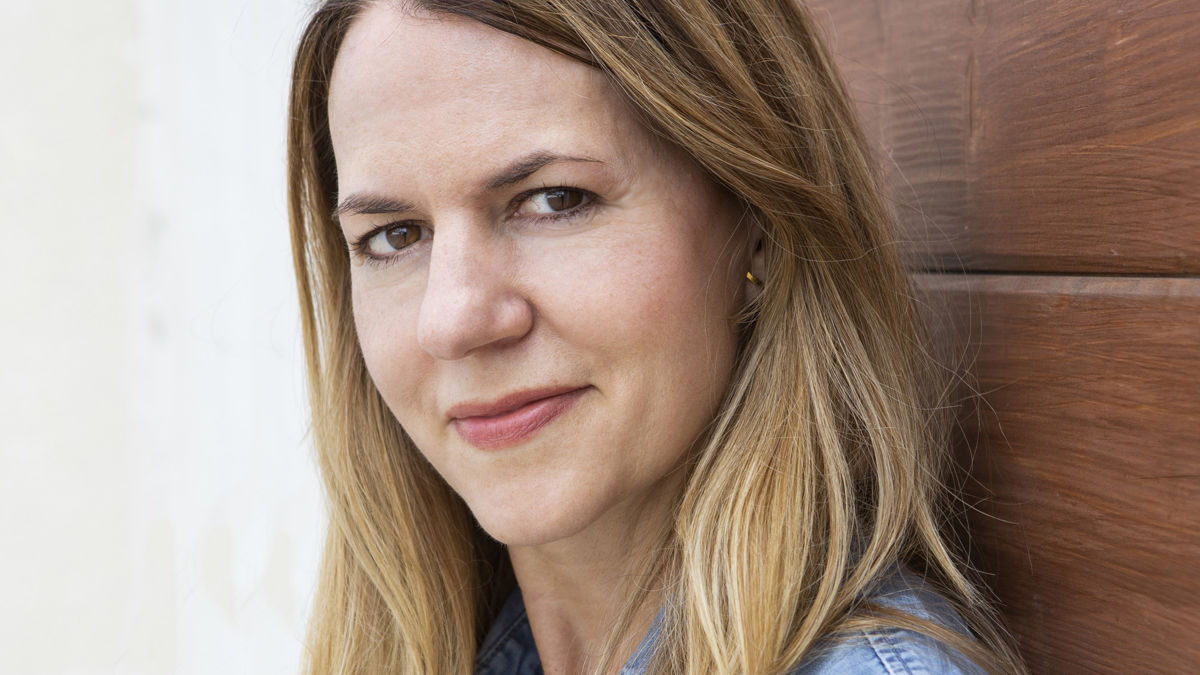