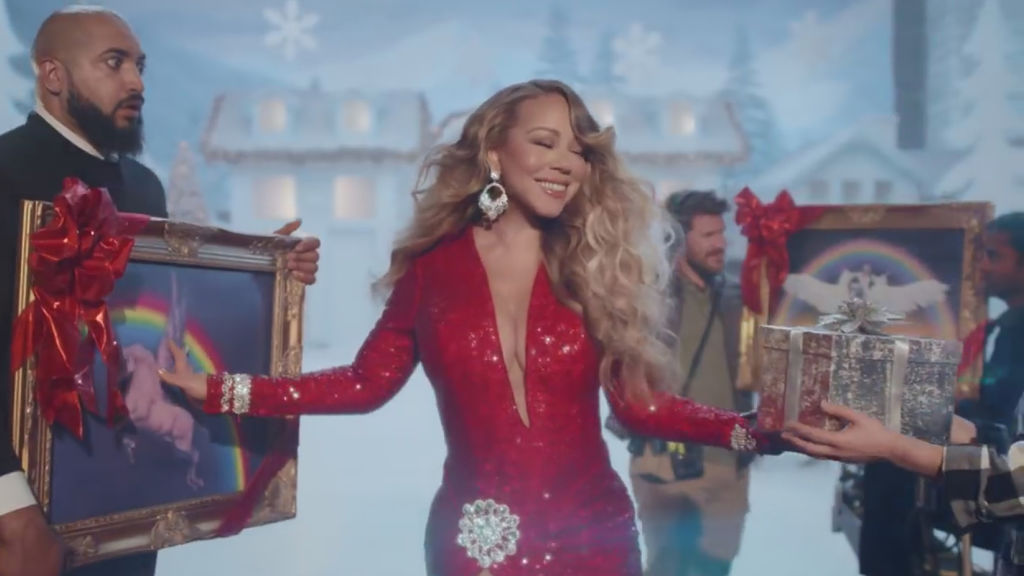 A quarter century since its release and – love it or loath it – the song, All I Want For Christmas Is You, is still, arguably, the sound of the season.

The diva was reportedly paid £9m to appear in the 60-second ad, which was created by AMV BBDO, produced by Caviar London, and sees multi-award-winning promo king, Joseph Kahn direct Carey in a delightfully camp tale with a cheeky twist.

However, when it comes to snack time and there’s only one pack of Pigs In Blankets flavour crisps left, her less-sharing side comes through, resulting in a tense tussle with a plucky elf that proves all Mariah really wants for Christmas is a deep-fried, pork flavoured potato snack.

The film launched on TV and Twitter on Saturday and is backed up with digital, social and packaging, with Mariah appearing on packets up till the holidays, alongside a promotion giving consumers the chance to win – more-or-less – all they want for Christmas. 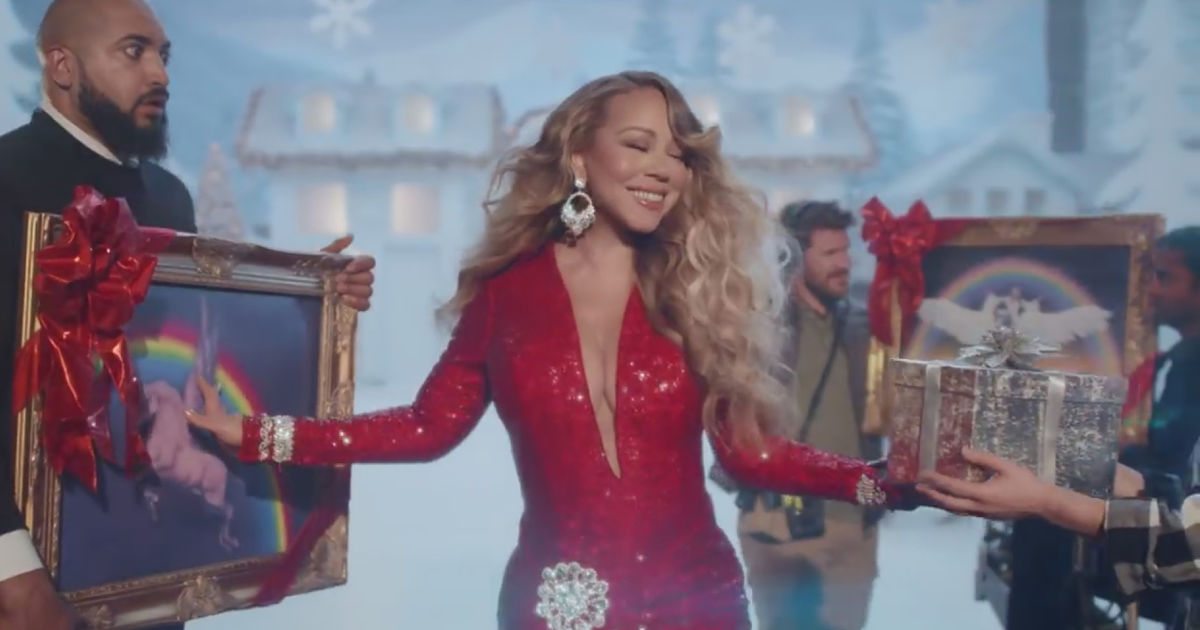 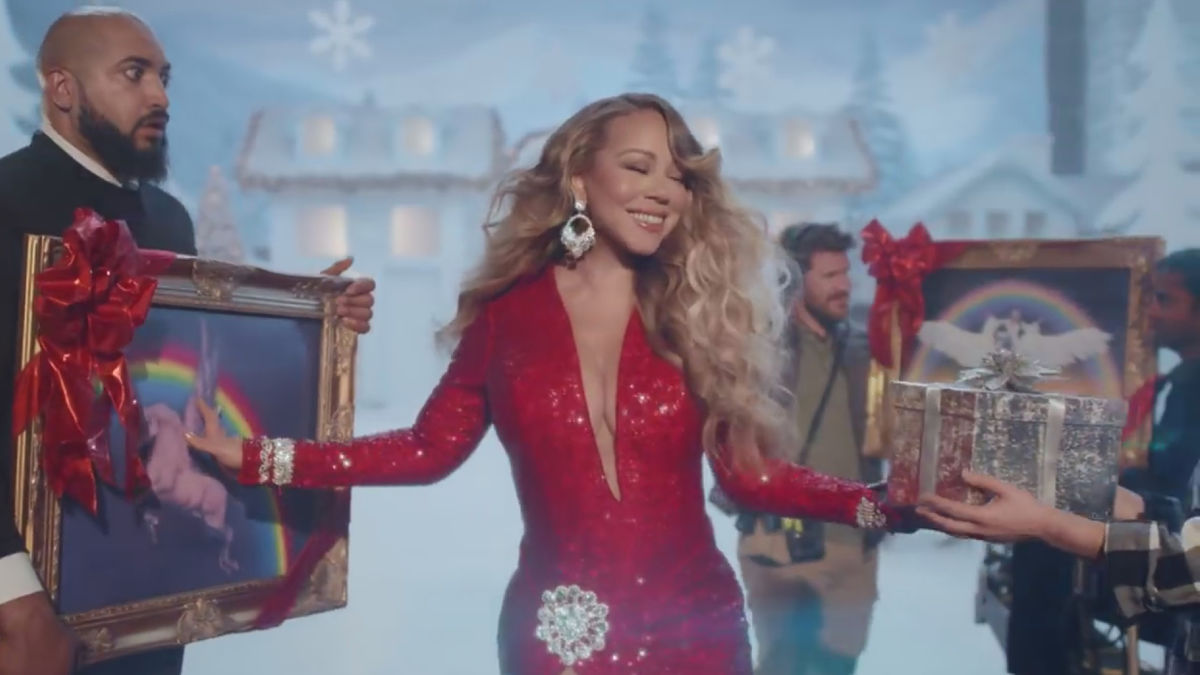