13 years after being the first person to be employed at Buzzman, Sébastien Partika has now returned to the fold as the agency’s Creative Director.

Graduate of Gobelins in visual communication, Sébastien Partika began his career as a designer.

In 2006, his path crossed that of Georges Mohammed-Chérif and he became the first employee of Buzzman. At the agency, Sébastien met Edouard Olhagaray, Copywriter. Together, alongside Georges, they will be the authors of the first flagship campaigns of the agency: Zaoza, Chabal the duel, Rise up for Ax and Yamaha Volume max.

After 5 years at Buzzman and a couple of years at BETC, he went to Amsterdam at Sid Lee and then at Wieden + Kennedy. As Senior Creatives, they designed campaigns for Heineken, Nike, Ferrari or Corona, then for Mondelez International and KFC Russia as Creative Directors.

Today Sébastien goes back to his first love to take over, among others, the Creative Direction of the IKEA account and Buzzman’s Innovation Studio Business: Productman. 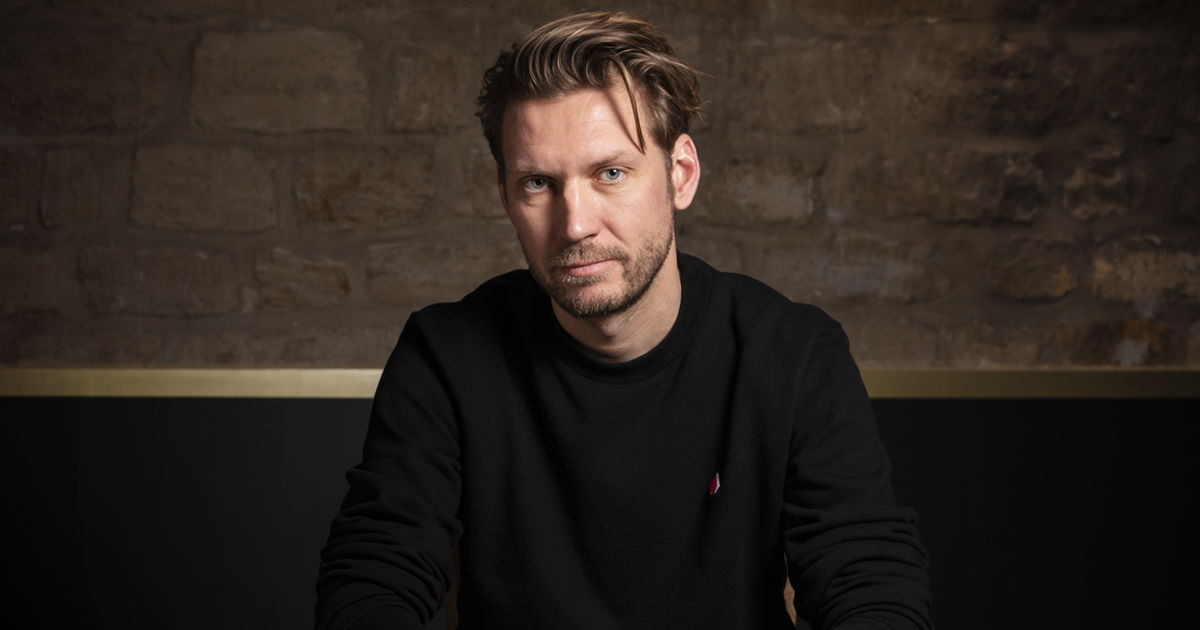 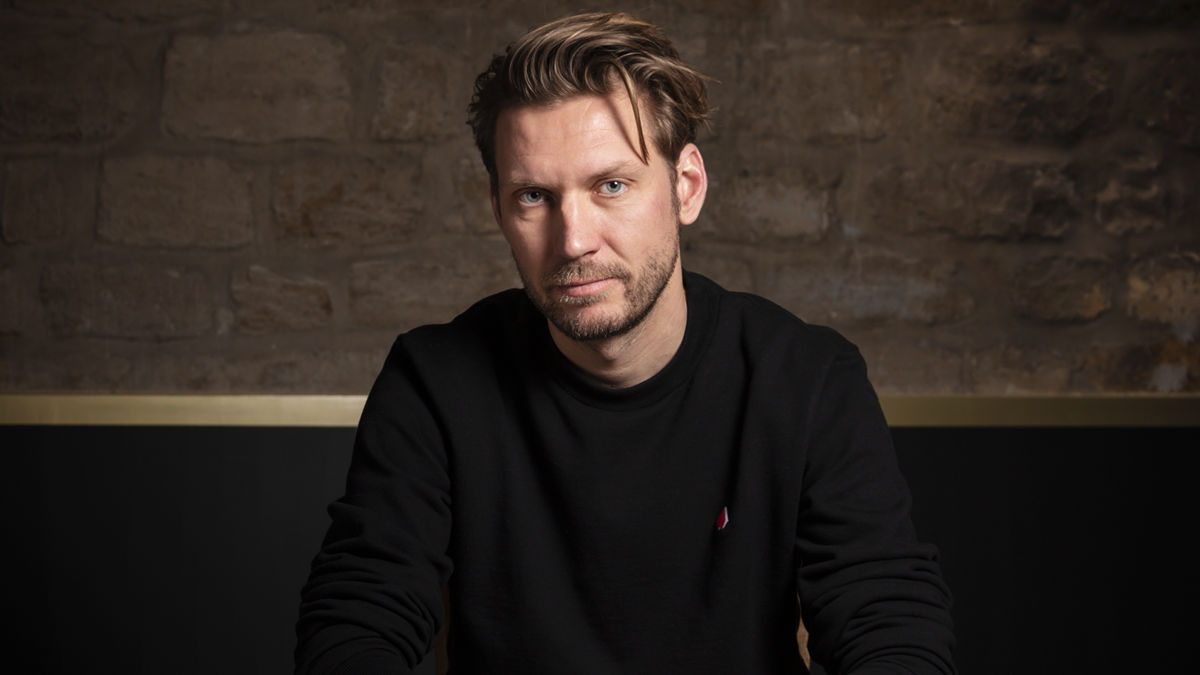