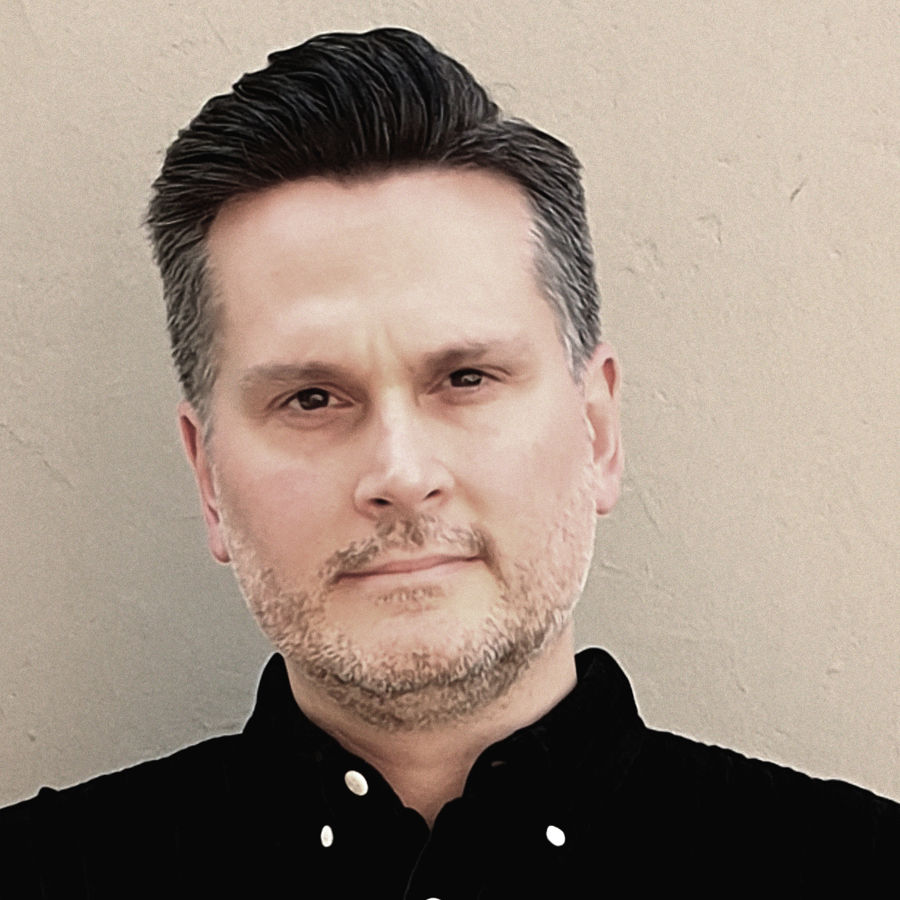 In an historic move for the agency, the appointment marks the first time in it’s 38 year history that BBH has hired from outside for the top creative role.

In an historic move for the agency, the appointment marks the first time in it’s 38 year history that BBH has hired from outside for the top creative role.

De Wolf joins BBH from Clemenger BBDOin Melbourne, where he was Chief Creative Officer. During his six years there, he helped guide the agency to its worldwide position in 2017 as both D&AD Agency of the Year and Cannes Lions Agency of the Year – the first time any Australian agency has received such an accolade.

His work has been highly lauded around the world for both creativity and effectiveness. Two years ago, he was ranked the number one Creative Director in the world by the Cannes Lions Global Creative Index. In 2017, Stephen took home 56 Cannes Lions, including two Grand Prix, for his campaigns on a range of clients including TAC, Mars and Airbnb. His Meet Graham road safety campaign for the Transport Accident Commission (TAC) was the most awarded creative campaign in the world that year, and also picked up a prestigious D&AD Black Pencil.

De Wolf was also behind the acclaimed Snickers Hungerithm work, which gauged the mood of the internet to adjust the price of Snickers in 7-Eleven stores accordingly, in real time. Other notable highlights include Airbnb’s ‘Until We All Belong’ campaign for equal marriage rights, and Myer’s Naughty or Nice Bauble, whereby Australia’s largest department store sold magical Christmas decorations which changed from green to red to indicate how naughty or nice people had been.

Prior to Clemenger BBDO Melbourne, de Wolf spent three years as Creative Director at 18 Feet & Rising, the start up now known as And Rising. He joined a year after the agency was founded, and worked on clients including Nationwide, Virgin Media and Akzo Nobel. Previously he held roles at some of Australasia’s top agencies including JWT Sydney and Saatchi & Saatchi New Zealand.

Joakim Borgström, Worldwide Chief Creative Officer of BBH said: “Stephen is a talent of the highest calibre and I’ve been jealously following his ideas for years. If I could, I would love to dive into his brain to see what he is cooking, and how he is cooking it. I can’t wait to see what he brings to BBH London. It’s going to be amazing.”

BBH London is a beacon of creativity. I’m excited to be joining the brilliantly inspiring Jab and the most creatively charged and passionate leadership team. I know we have what we need to make some of the best work of our lives.

Neil Munn, Group Chief Executive Officer of BBH said: “We searched far and wide for a leader with impeccable creative standards, who can also evolve our business. We have found the right person. Stephen brings pedigree, talent and an infectious energy to succeed.” 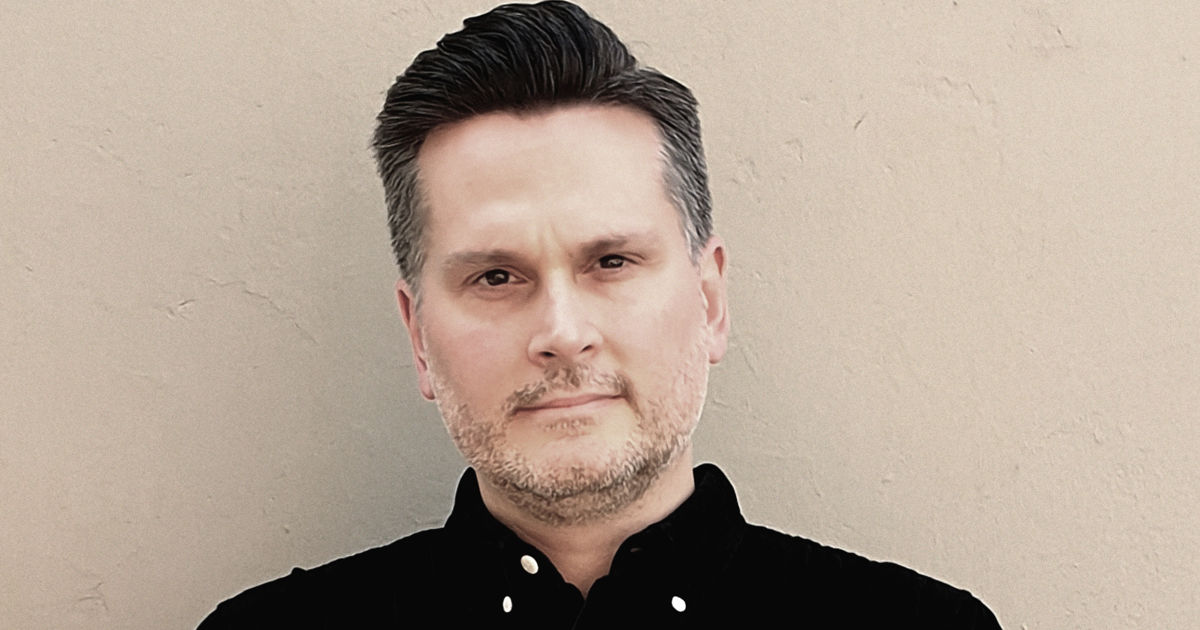 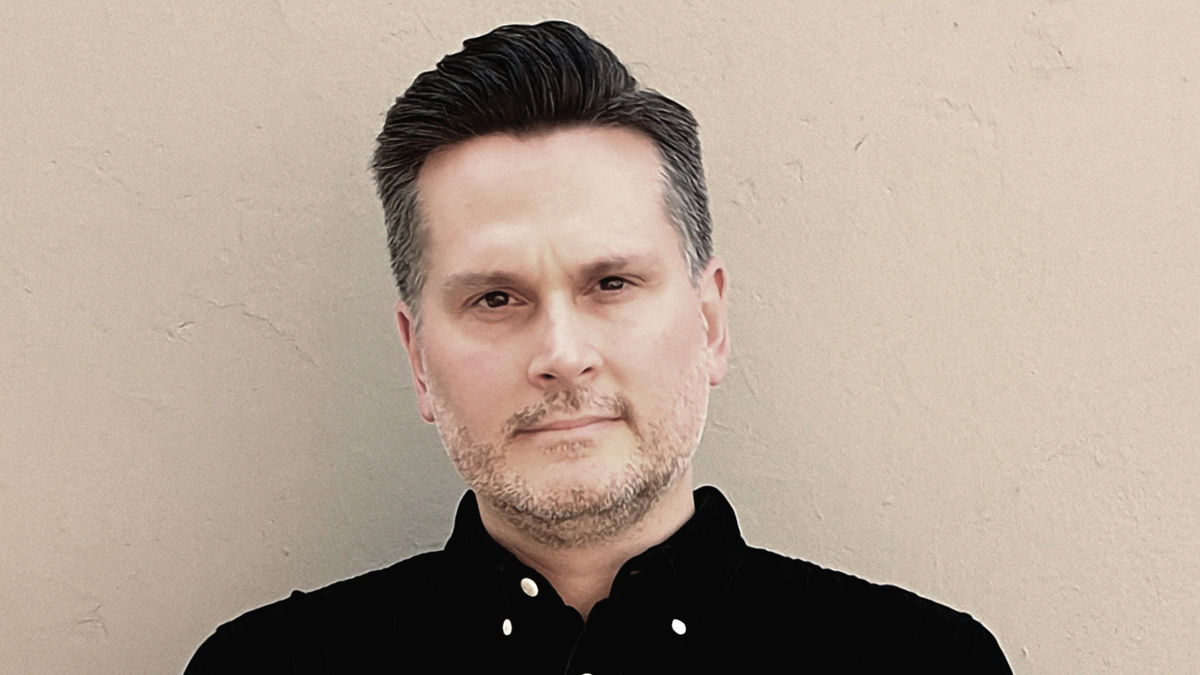