Battersea, creative agency FCB Inferno and media agency MG OMD, have launched the latest work from their Rescue Is Our Favourite Breed platform with a new film showing Rescues to the Rescue.

The UGC film, set to Jess Glynne’s track I’ll Be There, is a celebration of all the different ways that rescue dogs and cats are helping people cope during lockdown, and driving visibility of rescue pets by highlighting the integral role rescue dogs and cats have played during this unique moment in time,  whether helping us work from home, or even joining our workouts.

The film, which was created by FCB Inferno and planned and bought by MG OMD, first aired this weekend during Britain’s Got Talent and will be amplified across TV, VOD and social media throughout May and June.

The aim of the campaign is to transform the way society views rescues, address the misconceptions and bust the myths associated with breed and age, and shift perceptions to reframe the category and stem declining rehoming numbers. With only 25% of dog and cat owners going on to rehome a rescue pet despite 63% of people saying they are likely to rehome from a rescue, the ‘Rescue Is Our Favourite Breed’ campaign continues to challenge the barriers to adoption.

Battersea – Rescues To The Rescue 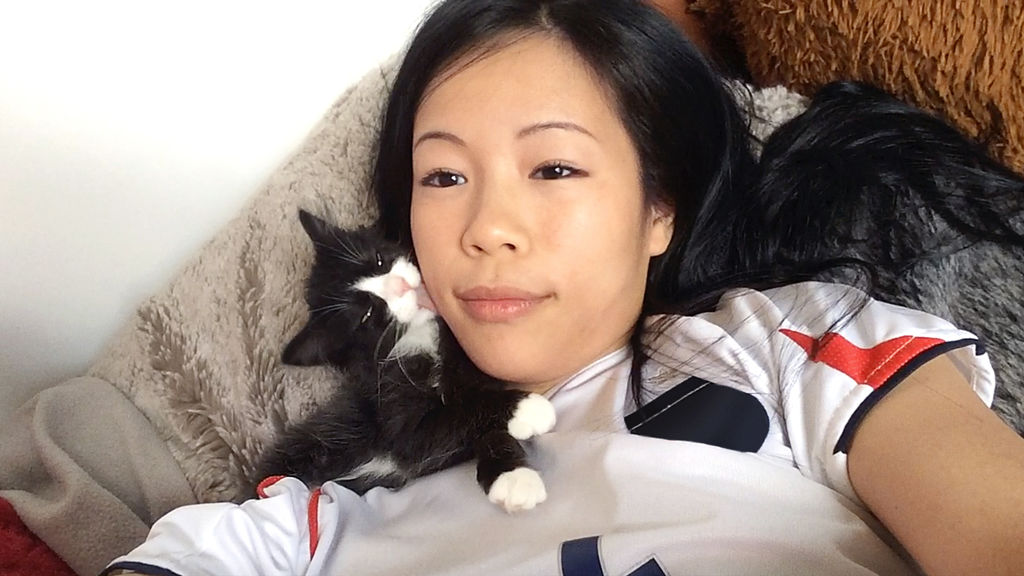 The film aims to drive visibility and reach during the lockdown period to put Battersea and rescue front of mind and support fundraising activity. The content was created by Battersea’s online community and shows a wide variety of ages and breeds, presenting all rescue dogs and cats in a desirable light and bursting with personality.

Sharon Jiggins, EVP at FCB Inferno said; “Lockdown has created lots of heroes and now it’s time to put the spotlight on all those wonderful dogs and cats that have played their part in improving the physical and mental health of their owners. Every pet featured is a rescue pet and we want to use this film to remind the public of the important work that Battersea continues to do. As well as, of course, showing people that rescue pets are the best!”

Battersea's Rehoming and Welfare Manager, Becky MacIver, said: "The devotion and companionship our rescue pets are providing is more important than ever. Every day we hear stories from owners saying how much of a difference their rescue pet has made to their lives. There are so many rescue dogs and cats helping their owners right now – and many more who are still waiting for their chance in rescue centres across the UK. Now more than ever, Battersea needs support to help us be here for every dog and cat that needs us”. 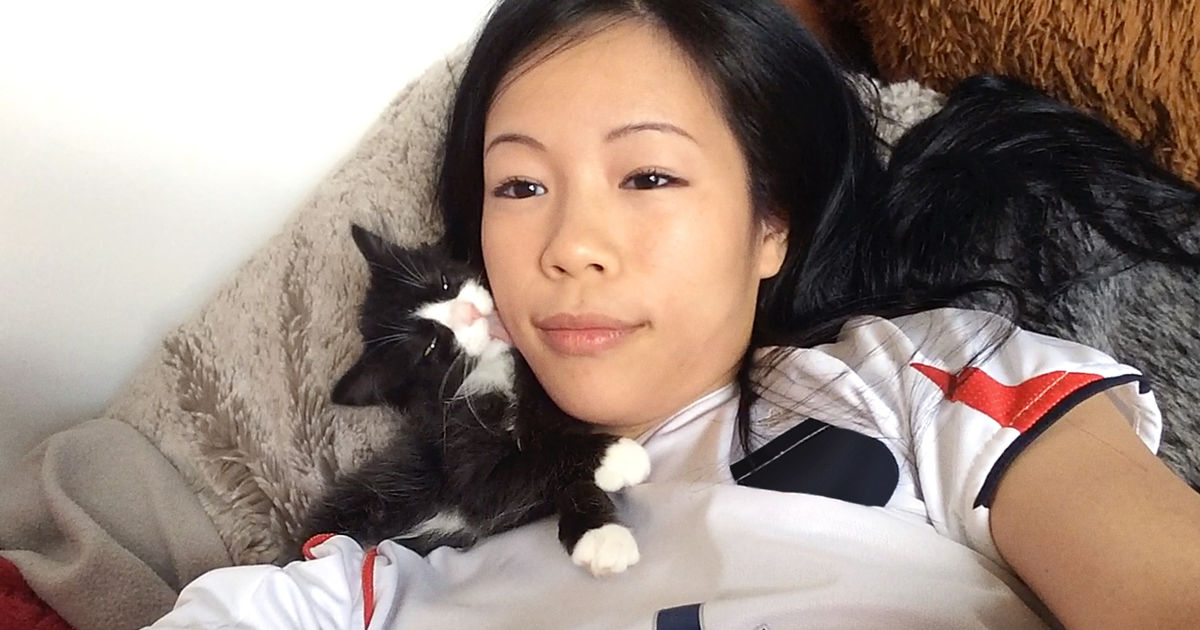 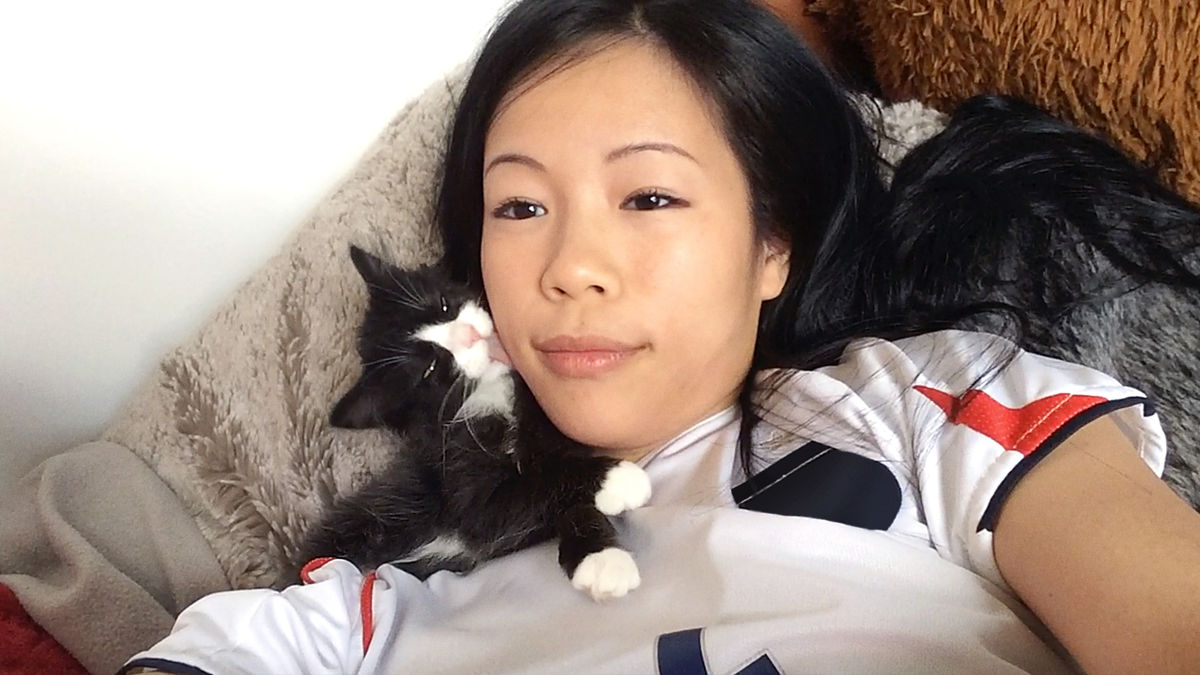