Baco Exu Do Blues Joins Coala Festival, AKQA And Stink Films For An Ode To Black Culture And To The Fight Against Racial Prejudice

by shots on 6th December 2018
This article was created before we re-designed shots – it may look a little strange or not have the same features as new articles. If you see something particularly wacky, please let us know on shots@extremereach.com
Share

The Bluesman álbum release project was developed by a partnership between Coala Festival and AKQA São Paulo. Coala, one of the biggest independent Brazilian festivals, is in the transition process from being just a music festival to becoming a music brand, expanding its performances to projects that still permeate the musical universe but also extrapolate the event itself. The idea is to be an enabler for artists’ projects and to also be a creative bridge between these artists and brands who want to be part of musical scenes.

AKQA São Paulo, the Brazilian branch of one of the most important global innovation agencies, has been associating its creativity to entertainment and culture internationally, through projects for renowned artists such as Usher, Yo-Yo Ma, Elton John and Lady Gaga. Locally, its studio named AKQA Casa, is a space where artists and collectives interact with in- house talents, creating solutions that amplify the possibilities of art and science. The two companies joined in this project to develop the visual identity of the album, the creative idea for ​​the film and the launch strategy for Bluesman.

More than a music video, a short film

Nothing in the production was chosen at random. The director responsible for it is Douglas Bernardt, from Stink, a global group focused on creativity, recognized in the communications industry for talent, production efficiency and versatility, and positioned among the most awarded and industry leading production companies in the world. The audio was produced by Satélite, one of the most internationally awarded sound production companies.

The narrative is based on a young black man dashing through the streets of São Paulo. Without being given any reason for his running, the spectator initially makes their own assumptions. While the protagonist runs, we watch scenes that vary between real memories and more playful thoughts about his experience. Doubt may exist to the point where the real reason is revealed: he was simply late for his music class. In this sense, the film seeks to bring reflection on a reality lived by the black population in Brazil. The film also aims to break a stereotype of black in Brazilian audiovisual productions, putting the protagonist in a peaceful, happy and hopeful role.

The protagonist of the film, Kelson Succi, 24, is a resident of Complexo do Alemão, one of Brazil’s biggest favelas, and creator of the project "Cuidado com Neguin” (Beware of Neguin). A creative artistic power based on the experience and displacement of a young black man, who goes up and down the Complexo do Alemão complex daily to occupy the city, the world. Kelson found his opportunity in the theater and in the cinema and since then has worked on the stage, screens and in personal projects tackling subjects like racism, privileges and the black prejudice. As a person, he is already the break from stereotype stereotypical his role in the film "Bluesman" seeks to portray.

If until now, Baco has shown no word barriers, now his music has earned all the visual richness it deserved. As a whole, from all angles, with all ins and outs. It’s a clear message that he’s not going to limit himself or be put in a box. 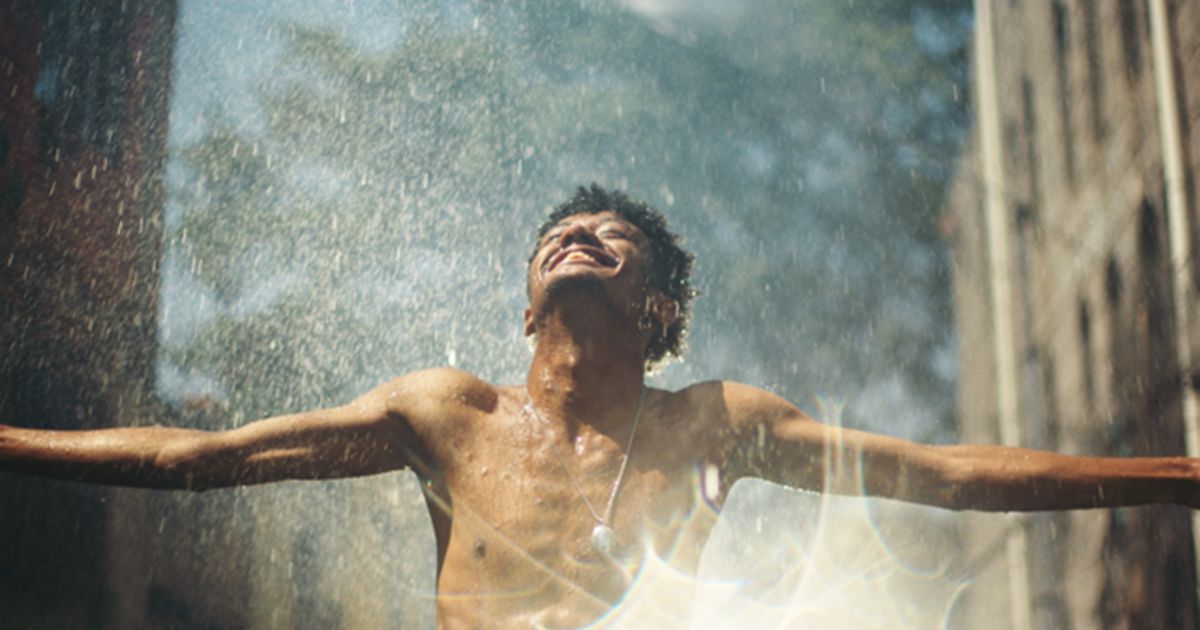 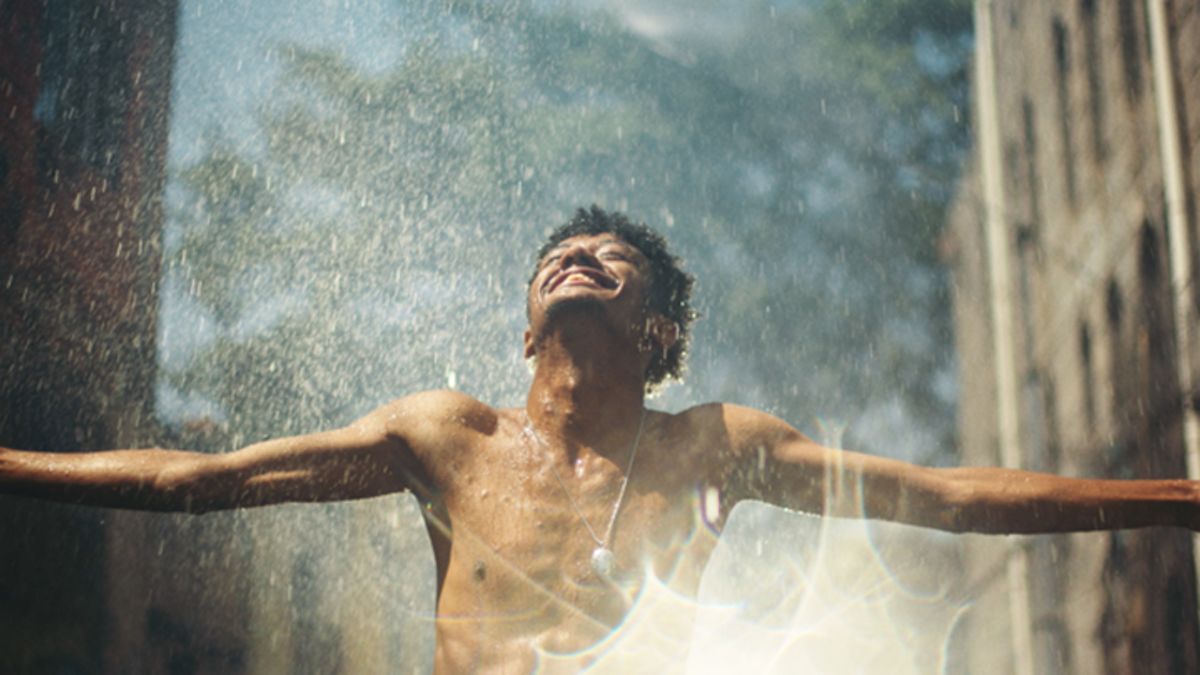