Production company Backyard Productions has announced the addition of award-winning Los Angeles-based director Jeff Aron Lable to its roster for both US commercial spot representation and content creation.

A humor director with a flair for strong art direction and a slightly off-beat visual/narrative style, Lable has brought his talents to such brands as VISA, Toyota, Sears, HBO, DiscountHotels, and Pepsi.  Lable’s work has been honored in Cannes, The One Show, and the LA Shorts Fest, in addition to being included in the SHOOT New Directors Showcase, the New Directors Showcase at Cannes, and on the BBC “World’s Funniest Commercials”.

Equally comfortable directing celebrity/athlete talent or cast actors, Lable is known for his ability to get a brand message across in humorous vignettes -- oftentimes executed at the apparent expense of his subject’s discomfort.  His work has been described as awkwardly funny, occasionally bordering on the absurd, but always in keeping with the creative objective.

“Jeff’s comedic sensibility and directorial style is wholly unique and fills a spot on our roster that clients are clamoring for,” notes Backyard EPs, Kris Mathur and Emily Malito.  Backyard CEO Kevin Allodi adds, “Backyard is known for advancing the careers of strong comedy Directors.  Having put in over a decade of hard work honing his craft, we’re thrilled to have Jeff joining us at this stage of his career.  He is absolutely one to watch!”

“I'm delighted to be joining the team at Backyard,” says Lable.  “Their long-standing reputation as a high-quality production partner to world-class agencies and brands, particularly in the comedy realm, is what drew me to them.  Their capabilities to address the broader range of work now being demanded by agency creatives and brands takes advantage of my strengths as both a Director and former Creative/Art Director.  Plus, they’re just a really great group of people with a demonstrated willingness to seek bigger/better creative work for their Directors.  I’m excited about what we’ll do together.” 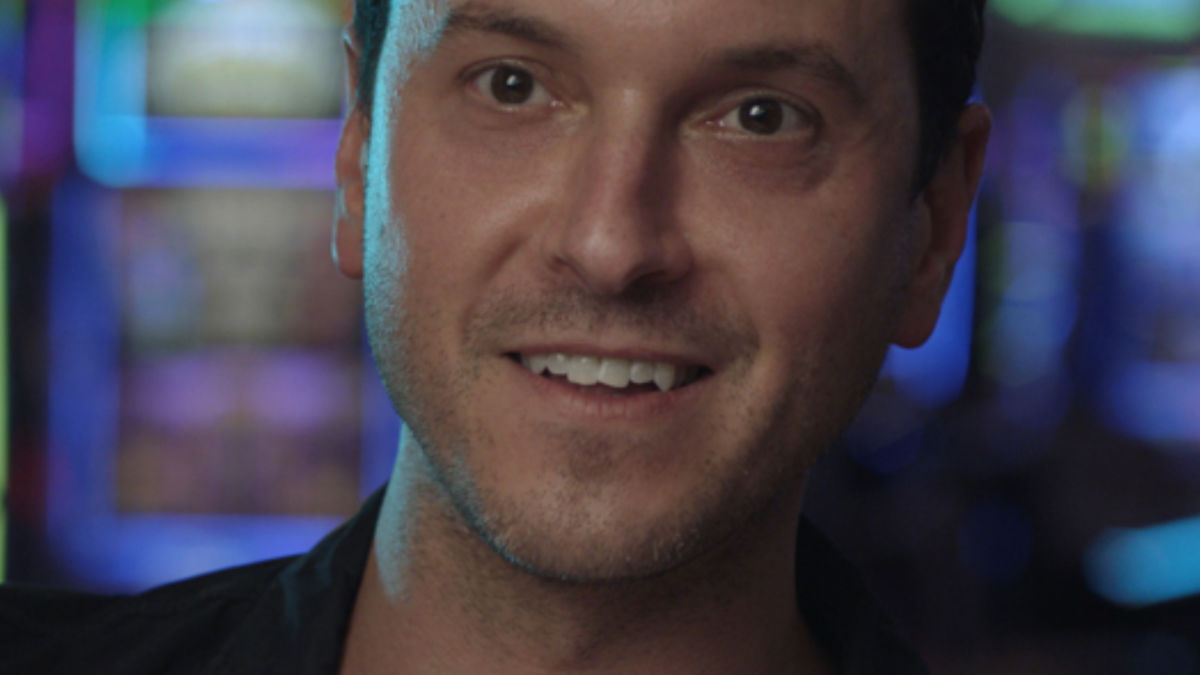