by shots on 18th January 2018
This article was created before we re-designed shots – it may look a little strange or not have the same features as new articles. If you see something particularly wacky, please let us know on shots@extremereach.com
Share

Pop culture icon Jonathan Goldsmith bending a spoon with his mind (“Bible”), holding his breath for one hour, becoming the namesake of the sun (“Star”)
and receiving the “Best Actor” award for a movie not out yet are just a few of the legendary moments in Astral Tequila’s first creative campaign, “This Calls for Tequila.”

The 10-spot video campaign, was created by ad agency Erich & Kallman and directed by Andrew Laurich of ContagiousLA, which produced and provided much of the
post for the project.

Laurich previously collaborated with Astral, the agency, and Goldsmith on the October 2017 social ad, “Columbus Day,” which serves as a playful “reenactment” of Columbus pursuing a shorter route to India as he arrived in the New World. Laurich's growing body of work includes Live Bait, his branded short for Fox Studios and Mars Candy, the dark comedy short A Reasonable Request, screened at both SxSW and Sundance in 2016, and campaigns for Mercedes (with Rickie Fowler), Farmers Insurance, and more.

“This Calls for Tequila” marks Goldsmith’s first large-scale adverting appearance since his role as “The Most Interesting Man in the World.” The spots focus on toasting life’s most legendary moments with the most fitting tequila, Astral. The campaign encourages consumers to choose Astral for every celebration as well as life’s best, most unexpected, legendary moments-- an ethos embodied by Goldsmith, the campaign’s star and Astral Tequila partner.

“Astral Tequila is the only spirit fitted for life’s most legendary moments, conversations and experiences whether that be a friend’s promotion at work or successfully disarming a bomb while blindfolded,” said Goldsmith, “I’m thrilled to share these videos with the world to explain why my drink of choice is tequila, Astral Tequila.”

“Astral tequila is unlike any other, it is a heritage tequila reminiscent of the way the spirit was made before the process was industrialized,” said Master Sommelier and Astral Founder, Richard Betts, “It’s been exciting for me to work with Jonathan and to share our dream with so many people.” 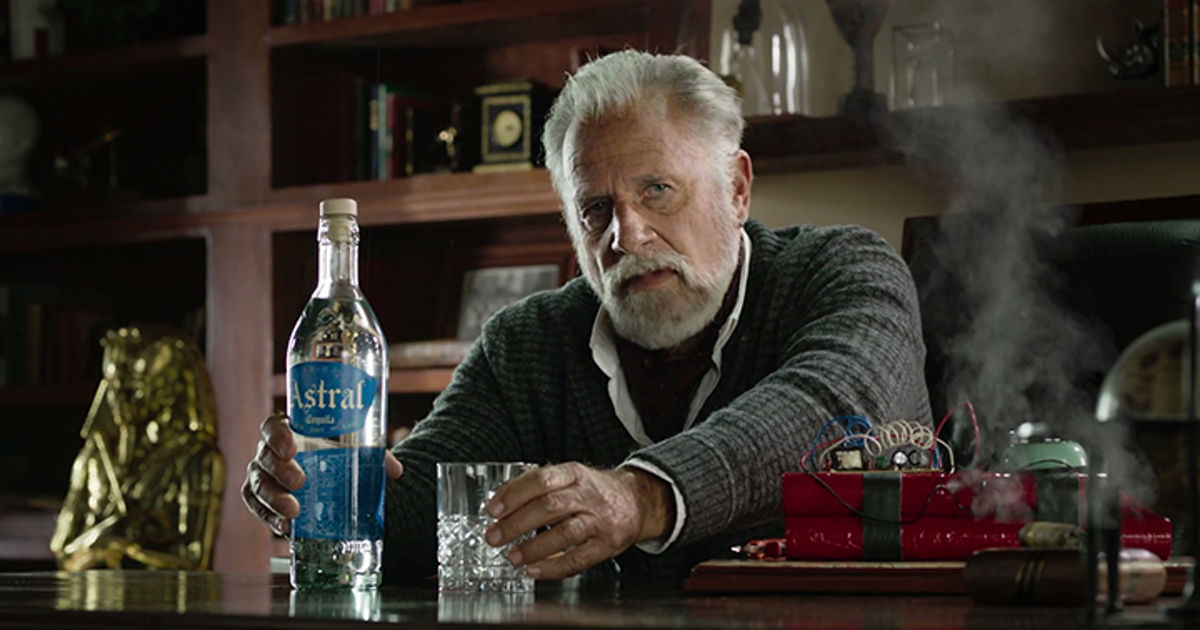 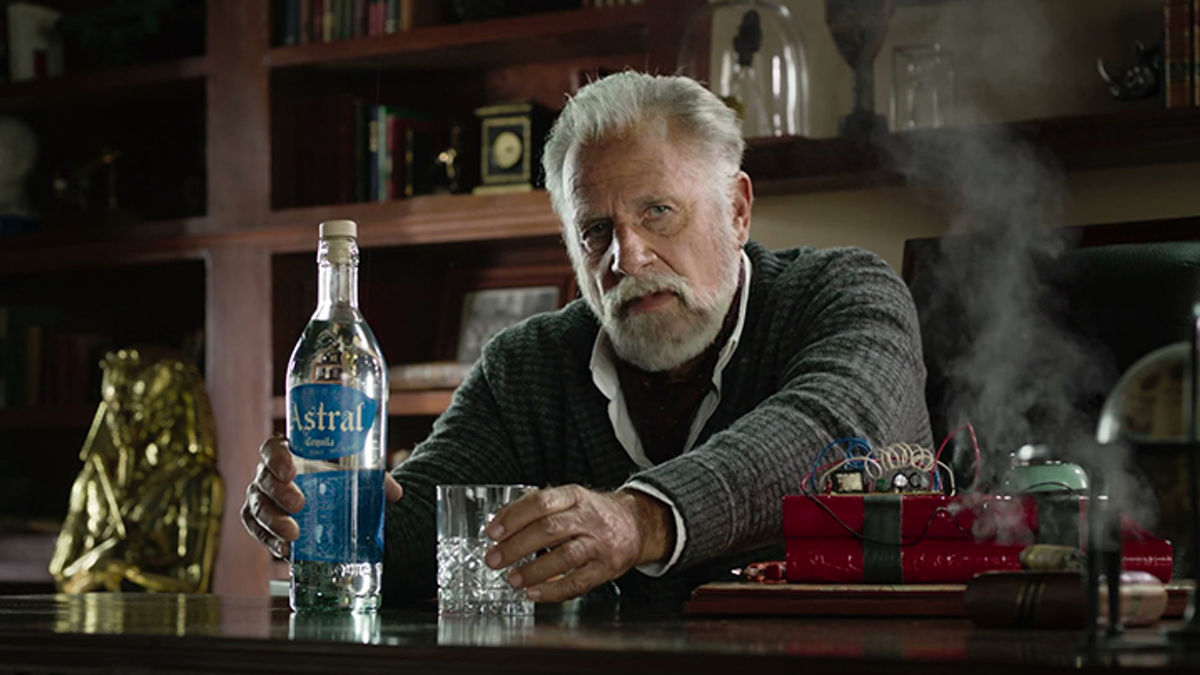