Thomas is a genre filmmaker, and is passionate about exploring ideas of womanhood, trauma and resiliency.

Next-Gen production company ArtClass continues to prove their caliber and expertise as they add dynamic screenwriter and filmmaker Emily Elizabeth Thomas to their roster of talented directors.

Her previous work spans a wide sphere of companies, from directed branded campaigns for ESPN, Disney, and the Brooklyn Film Festival, to Atlantic Records and the Texas State Senate. Best known for her innovative narrative work, Thomas hit the film festival circuit in 2018 with her award-winning breakout short film Lola: Girl Got a Gun. Since then, her narrative work has screened at both domestic and international film festivals including the Marfa Film Festival, Nitehawk Shorts Fest and Oslo Independent Film Fest.

"From the first day Emily and I met years ago, it’s been the kind of creative partnership that dreams are made of. She has such a unique and dynamic filmmaking style that cuts through the noise, and a voice that spans genres and generations. It’s a kismet rejoining of forces that I could not be more excited about," noted Rebecca Niles, ArtClass’ Managing Director.

Thomas is a genre filmmaker, and is passionate about exploring ideas of womanhood, trauma and resiliency through a unique patina made of both girl and grit. Her work is a confrontation of stereotypical notions of femininity. With her unique punk flair and desire to spark inspiration in women around the world, Thomas and her work are pushing young girls to believe in their own magic. Her short, Lola: Girl Got a Gun highlights gun violence in the South, but does so through the lens of a young cowgirl’s perspective. Not only was it awarded the Best International Short at the Oslo Independent Film Festival, but it also won the Crossroads Award for Directors on the Rise at the Victoria Texas Independent Film Festival. Lola is yet another example of the unique and hard-hitting work that Thomas continues to produce.

“Artclass has an adventurous and bold spirit that immediately felt like a place I could thrive,” said Thomas. “I’m a director that wants to be visually and creatively daring, and not always play by the rules. Artclass champions this attitude and puts it into practice. Without a doubt this will be a fun and prolific partnership and I’m excited to join this team of professional weirdos. And as a bonus, Rebecca Niles and I couldn’t be more thrilled to reunite.”

The pair of women previously partnered when they worked with Derby, for which Thomas created The Gathering, a short film for the Brooklyn Film Festival that put the spotlight on sexual assault and misconduct in the entertainment industry. Thomas continues to showcase her love for directing and has set herself apart in the industry with her artistic approach. She is excited to continue her work with ArtClass and bring more strong female influence to the film space. 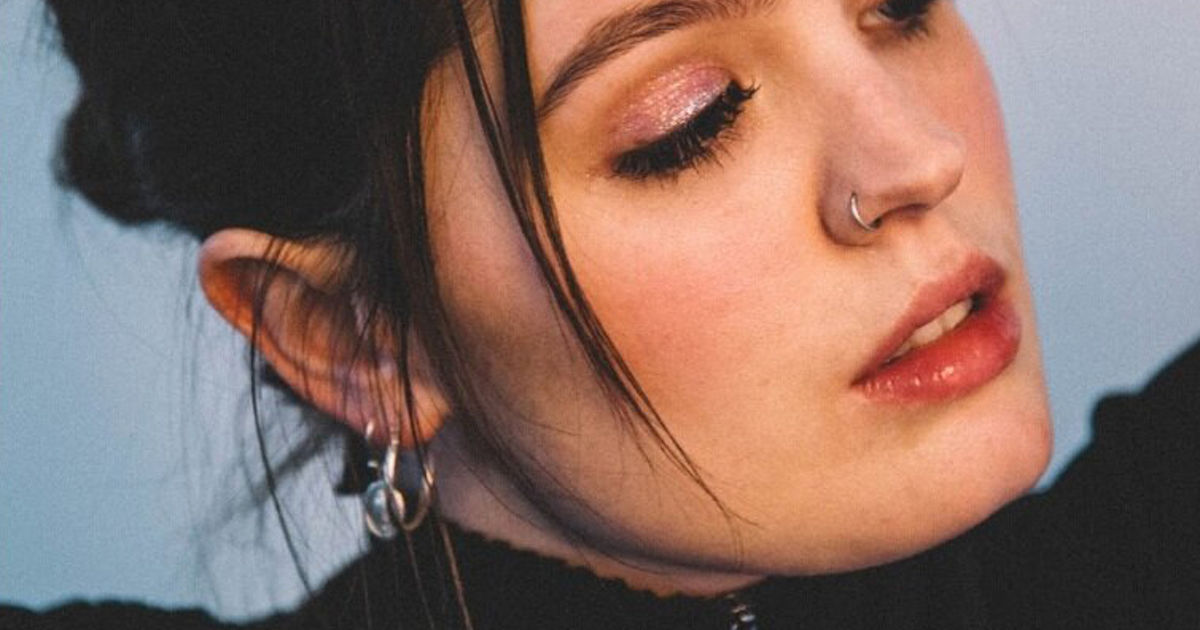 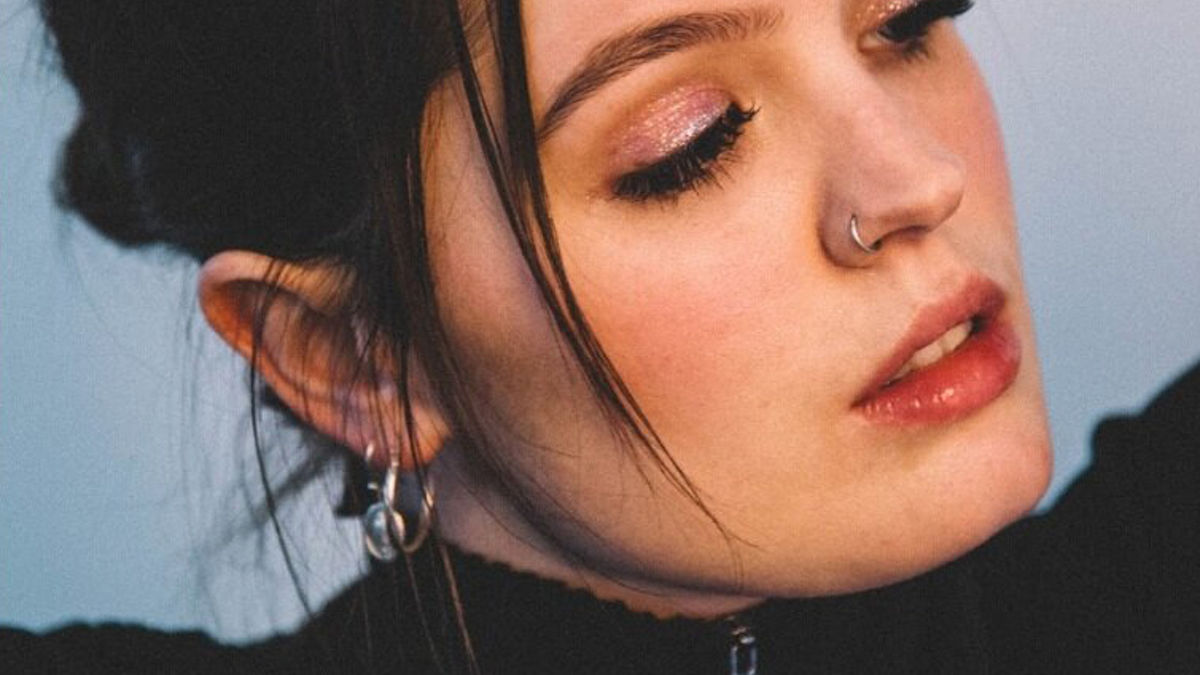