Dominique loves finding culture and authenticity at the heart of his films.

Dominique - a filmmaker from North West London with British and St Lucian heritage, loves finding culture and authenticity at the heart of his films.

Starting out as a floor runner, he learnt the game from the ground up and always strived to make films no matter how low the budget or big the idea. He broke through with a few Adcan Award Nominations for charity ads he made for the GirlHood and The Helen Bamber Foundation. Otis then gained further acclaim after he directed the 2018 Nike World Cup campaign - City of Nations, which was screened at NikeTown and flagship stores throughout Europe during the tournament.

Otis is driven by creating exciting films from a unique perspective. It’s about finding the moments that really convey a person’s true character that he cares about most.

Clare Gibson – Partner and Executive Producer at Armoury says: Armoury has had a long-standing relationship working with Otis as he has moved up through the ranks of production. He has already proven himself to be a truly dynamic director and his vision on the world is one we’re thrilled to be able to share.’ 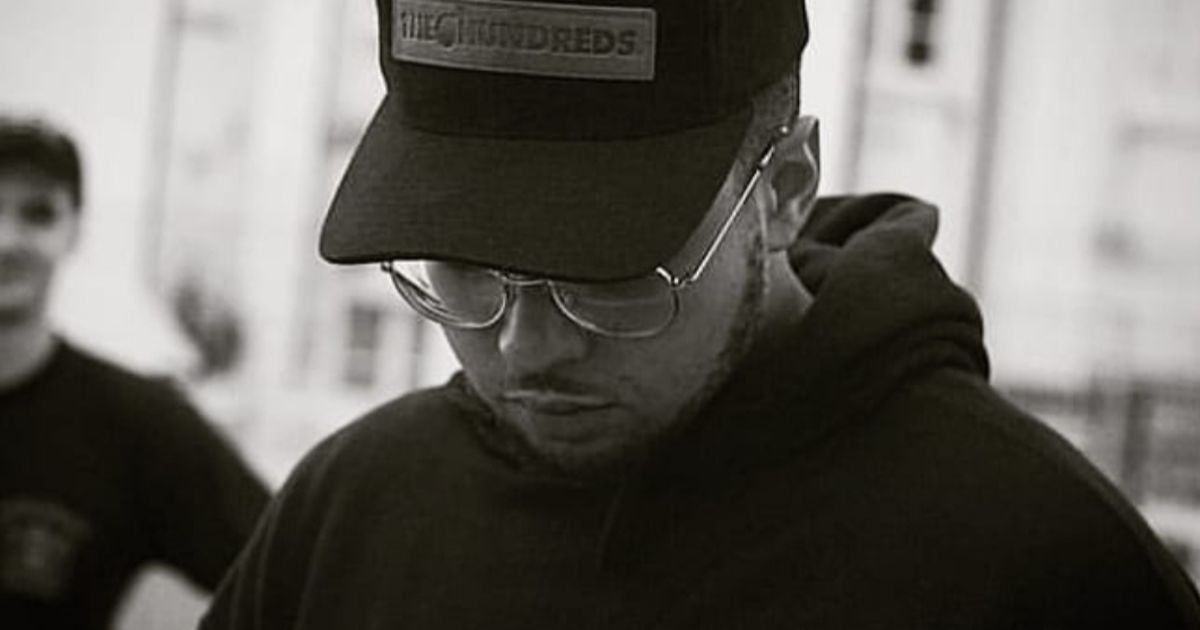 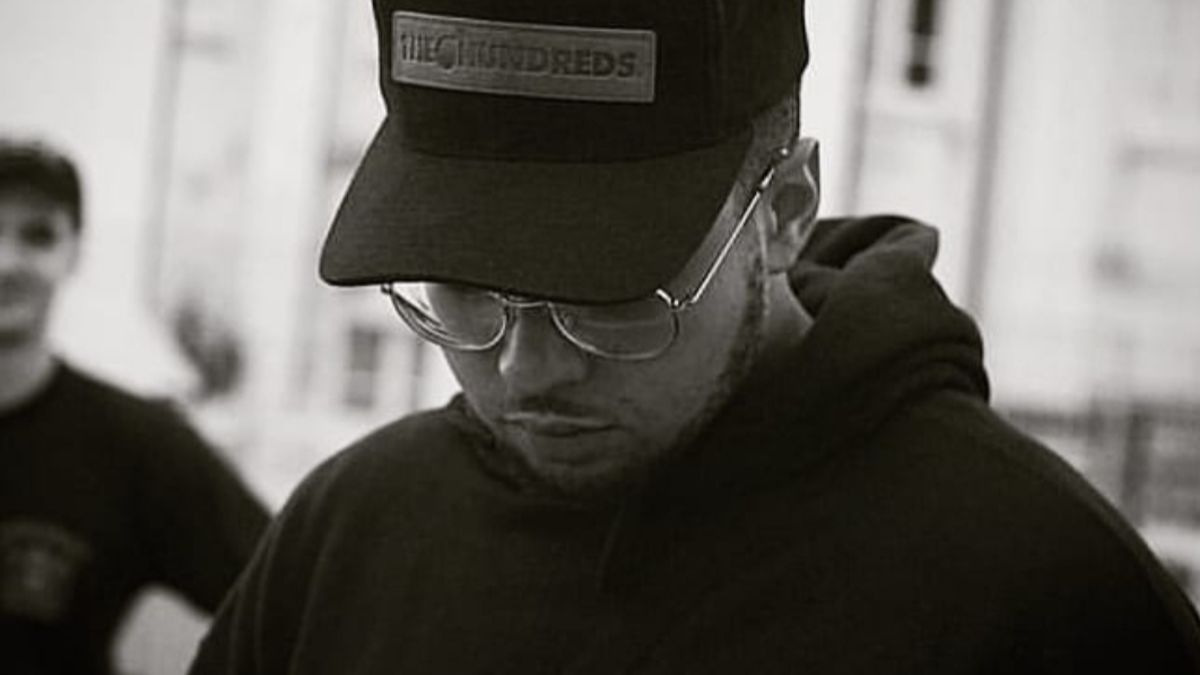