Anonymous Club and Hood By Air have released their long awaited visualizer, The Prologue, directed by Roger Guàrdia and produced by Park Pictures and CANADA. The experimental short acts as the first big visual offering ahead of HBA’s runway show and features characters wearing the clothing: VETERAN, H13A, HBA.

The essence of a Prologue is to create a foundational guideline that leads a series of events through transitional actions. The Prologue interprets the knowledge of the past while introducing the new characters of the future. Featuring exclusive Hood By Air attire, The Prologue is a visualizer that delivers a new perspective on characterization.

Anonymous Club is a creative studio working in the idioms of fine art, installation, performance, music and product. Founder and designer Shayne Oliver, alongside Gabe Schuman, and Pablo Melendez create the production team behind Anonymous Sound, the musical collective of Anonymous Club. Together, they created the textures and framework for sonic collaboration with Oliver acting as musical director.

Hood By Air – The Prologue 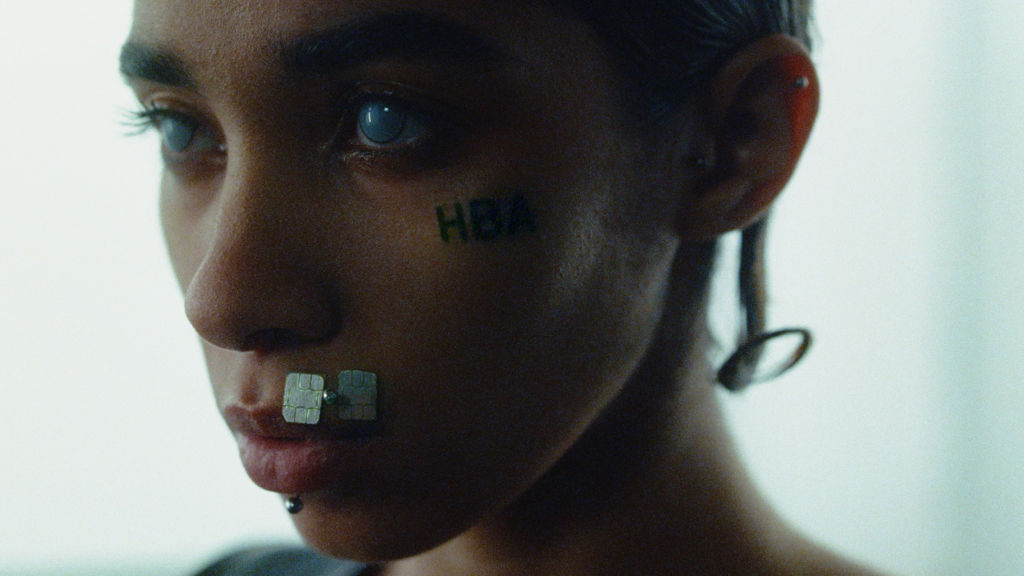 Hood By Air was born out of self-reliance, providing a breath of fresh air in an otherwise stagnant room. While Anonymous Club creates radical art and artifacts designed to upend tradition, infiltrate the mainstream and remake pop culture in its image. The Prologue gives introspect to the society through a unique, futuristic lense and yet another big collaboration between the two entities. 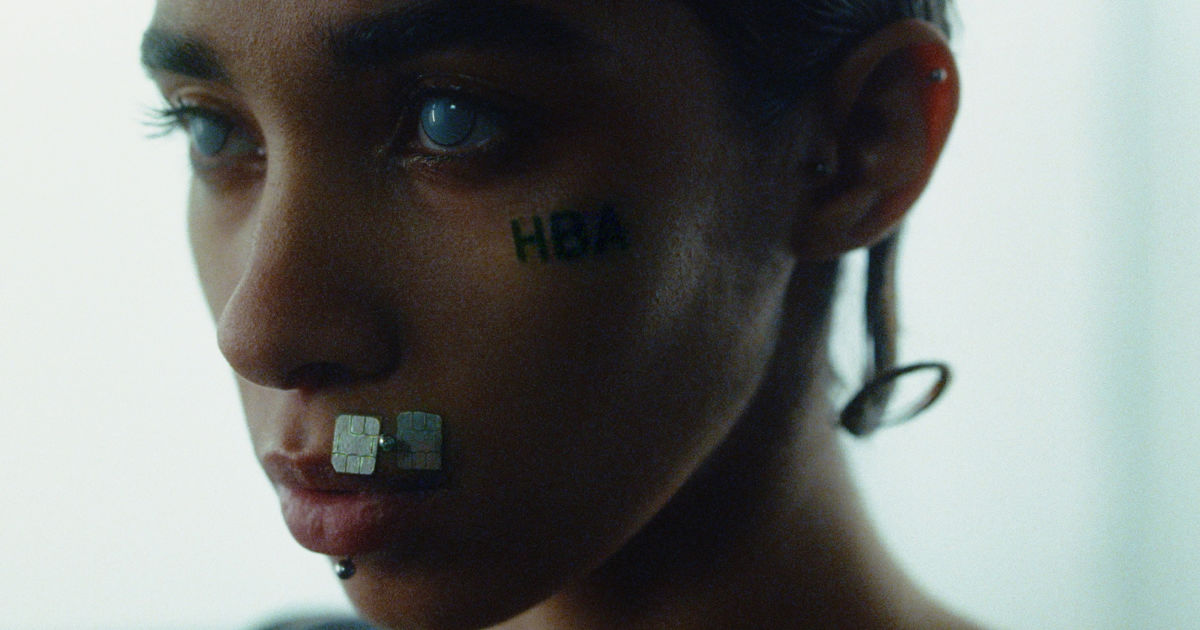 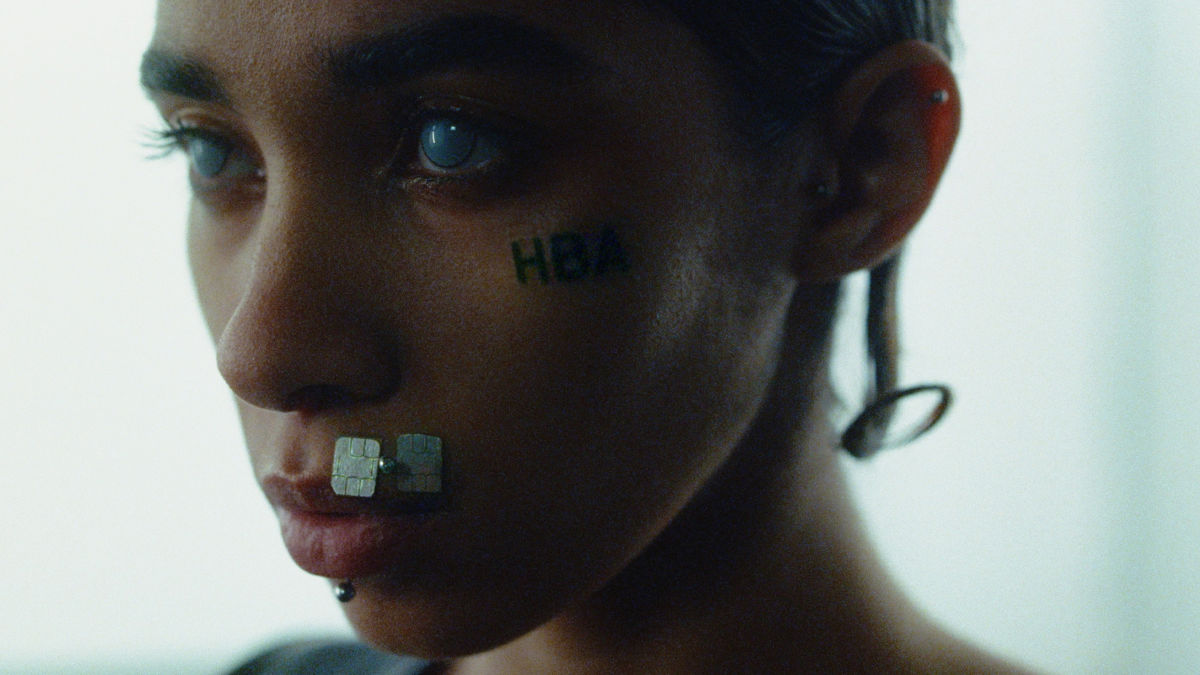