As Director of Development at Hooligan, Gordon will take on a multi-faceted role managing new business development, client relations, communications, and operations.

As Director of Development at Hooligan, Gordon will take on a multi-faceted role managing new business development, client relations, communications, and operations.

Gordon’s diverse career background includes executive positions on the brand, agency, and vendor sides of the film and advertising industry. She most recently held a lengthy tenure as Director at Eldridge Marketing in Queensland, Australia, where she led business development, market research, and brand strategy for a variety of companies in the region.

“Anne comes back to Hooligan with a revitalized shrewdness about the challenges we face, and brings a deep well of creative ideas to meet them,” says Hooligan President Kane Platt. “She’s enthusiastic and loves a challenge; and she knows how to dig in and make things happen.”

“It's nice to reconnect with some of the greats in the industry and to have the opportunity to ignite some new creative challenges,” adds Gordon. “Processes change, but talent and good ideas don't. It's what I've always gravitated towards, and I'm very happy to be back working with some of the leading agencies and production teams in town.”

Spearheading business development, Gordon is especially excited about growing creative partnerships with brands and agencies dedicated to social good, an initiative that stems from her experience producing TED talks for TEDxNoosa.

“The digital age is empowering advertisers and content creators to reach greater potential when it comes to promoting positive change in the world,” says Gordon. “There's a need for companies like ours to focus on social impact work, and Hooligan has the talent and resources to answer the bell.”

Born and raised in Melbourne, Australia, Gordon kick-started her post-production career there straight out of film school as an editor. Her filmmaking talents led her to London, where she produced and edited documentaries throughout Europe and the U.S. She eventually moved to the agency side as a freelance producer for Saatchi & Saatchi and Ted Bates before returning to Australia to produce for TBWA\Chiat\Day and J.Walter Thompson. The next stop in Gordon’s global career was a producer position at pioneering editorial company Dennis Hayes & Associates in New York City. Here, she contributed to groundbreaking campaigns for Citibank, IBM, and Mercedes, among many others. After Dennis Hayes retired, she went on to co-found Chinagraph, which would rebrand as Hooligan. Gordon eventually took a break from the industry, returning to Australia to raise a family and work on the marketing side of the business.

The seeds were planted for Gordon’s reunion with Hooligan when she flew in for the company’s anniversary dinner at the same restaurant where they celebrated their first job together 20 years ago. Their reminiscing turned into a job proposal, making her homecoming official.

“Anne was a huge part of our success launching Chinagraph,” says Platt. “We considered her homesickness for Australia a sort of affliction from which she’s recovered by coming back to the states and Hooligan. She has the benefit of knowing us well, but also brings a welcome perspective that being away for years can give you.”

“I have never been able to match the quality of the people at Hooligan,” concludes Gordon. “Kane, Eric, and Rosemary are genuine people who value every member of the staff, and the collective work ethic and dedication to their clients and the creative process here is phenomenal.” 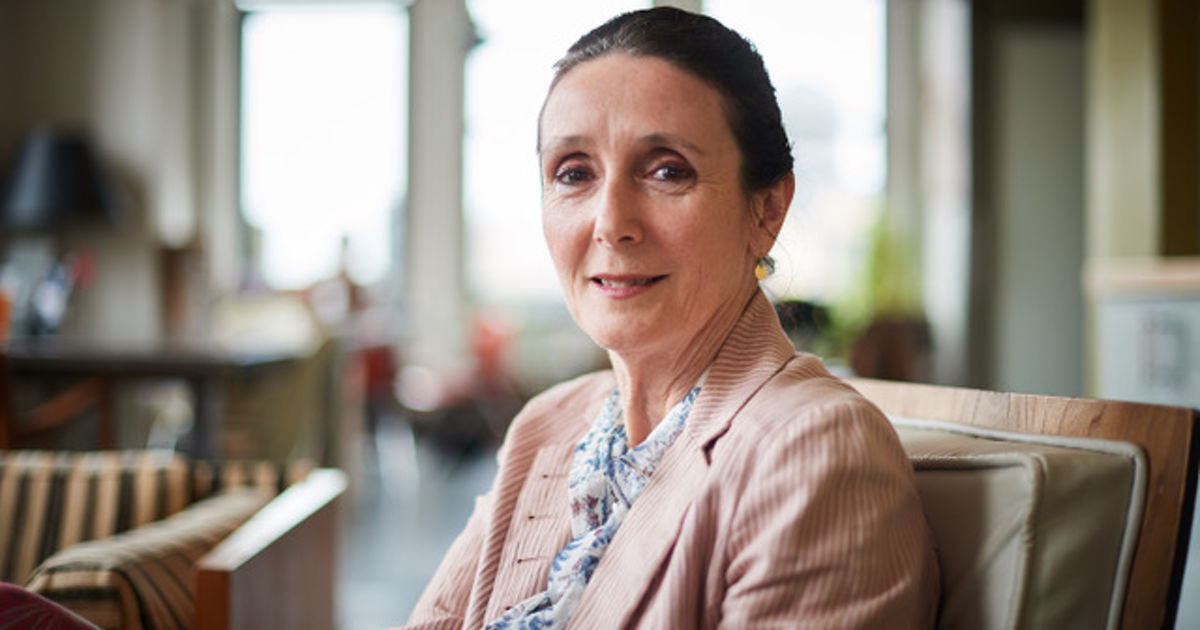 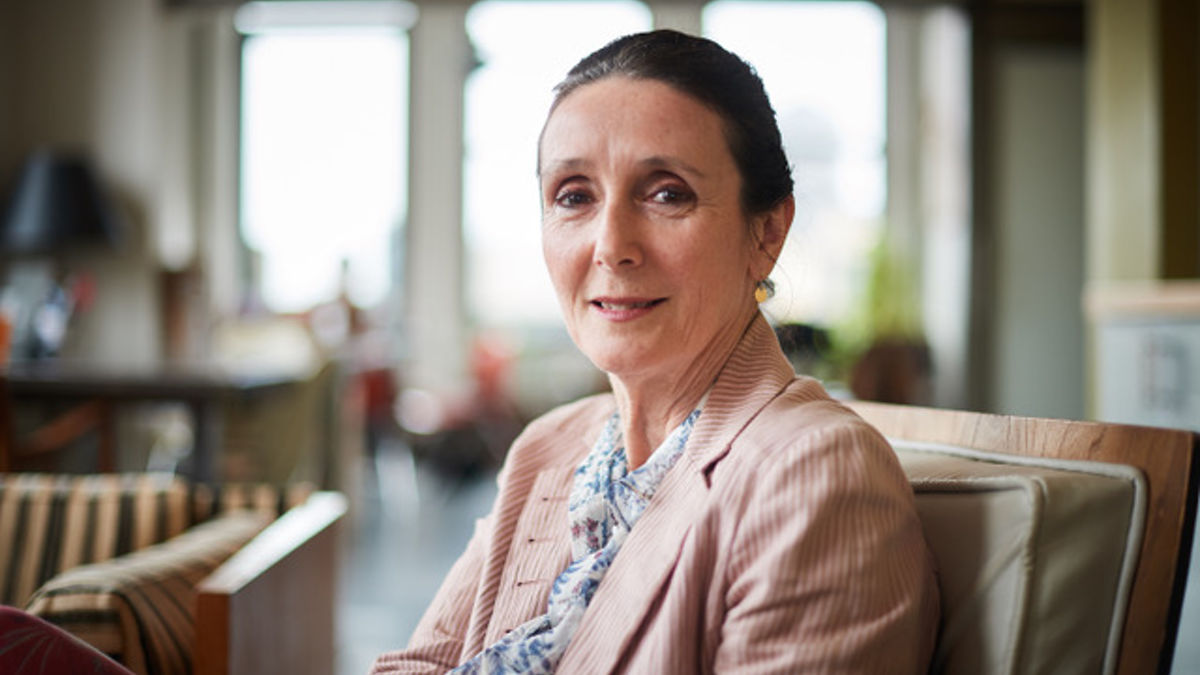