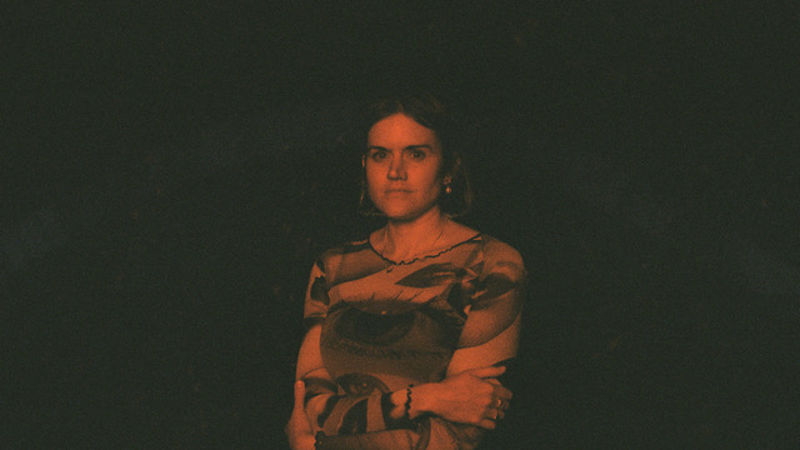 Can you tell us a little about your background and your route into directing? Was filmmaking was always on the cards?

When I was growing up, my dad took a photograph of me every day for fourteen years that he then made into a stop-motion film; he always had a camera around, and I was always asking to use it. I would make home videos using iMovie in which I’d enlist my family members as actors.

In high school, I was the kid that made a video instead of writing a paper for an assignment.

In high school, I was the kid that made a video instead of writing a paper for an assignment. In college [Acopian graduated with a BA in Film Studies from Wesleyan University, Connecticut] I would make elaborate Snapchat stories with friends. I got nominated for Snapchatter of the Year at the Shorty Awards, which showed me that there was something to this new media thing.

When Instagram added the ability to share video, I started creating videos specifically for that platform. Red Bull was the first brand to reach out to me. Soon after, I went full-time freelance as a video creator.

Acopian was inspired by her filmmaking father, who created this stop-motion film by photographing her every day of her life up to 14 years.

How would you describe your approach to directing, do you have a particular style?

I prioritise playing with visual boundaries to see what new perspectives can be explored. My goal is to give viewers a fresh experience of the ordinary, and often I use in-camera effects to achieve this. I think bending perceptions has the potential to expand understanding and awareness of the world around us.

It’s also important to me to let myself be pulled in new directions as they pique my curiosity. This allows me to continually evolve and refine my creative style.

You clearly embrace new technologies. What has been your favourite medium so far?

Drones definitely have a special place in my heart because of the unique perspectives they can capture. I recently got my drone pilot’s license! Acopian has won accolades from esteemed institutions, including Forbes 30 Under 30, Young Guns 18, and the Adweek Creative 100.

The Amazon Dating site and Postdates app were innovative and extremely funny. How did you come up with the concepts for those?

Thanks! Amazon Dating project stemmed from a conversation with a friend about how you can order almost everything for instant delivery, except for 'a significant other'.

It started as a Photoshop mock-up that I was going to tweet, but ended up as an interactive website.

I think bending perceptions has the potential to expand understanding and awareness of the world around us.

Similarly, Postdates started as a tweet I wrote on my way to the post office to mail something back to my ex. Both ideas were made with my collaborator on these experimental projects, Suzy Shinn, as well as with the help of our many talented friends and collaborators.

I keep an ongoing list of ideas that I want to make and come back to it periodically to see if the idea still sparks joy. If it does, that’s a good indicator that it should be made.

Can you tell us a bit more about your drone-shot film A World Artist’s Love for AWAL?

I collaborated with the incredible FPV [first-person view/video] pilot Robert McIntosh and his partner Eric Maloney. The film was produced for AWAL [London-based record label Artists Without A License] by Jeremiah Warren and Ellissa Starr. The most challenging (and fun) aspect was choreographing each scene on the shoot day without having the luxury of rehearsals. That and nailing the drone movements!

A World Artists Love is a minute-long celebration of drone filming.

Can you tell us about the making of Send To Vince? It must have been a real act of faith handing over your 360° camera and trusting it would travel all the way to the stage…

It was pretty spontaneous. I was shooting for The Governors Ball Music Festival 2019 and had been wanting to test out some sort of crowd camera hand-off at a set that weekend. I used a sharpie to write ‘Send To Vince’ on the camera, so concert-goers got the message to pass it up to Vince Staple. To my surprise, it worked and provided a pretty raw look at life at a music festival.

I keep an ongoing list of ideas that I want to make and come back to it periodically to see if the idea still sparks joy.

What are you working on right now?

I’m working on a new project in the vein of Amazon Dating and Postdates that explores a specific Instagram feature. Stay tuned! 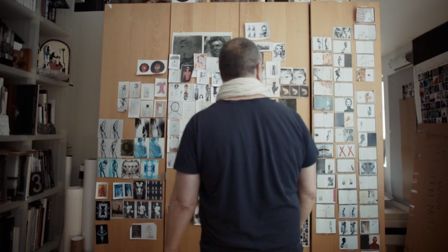 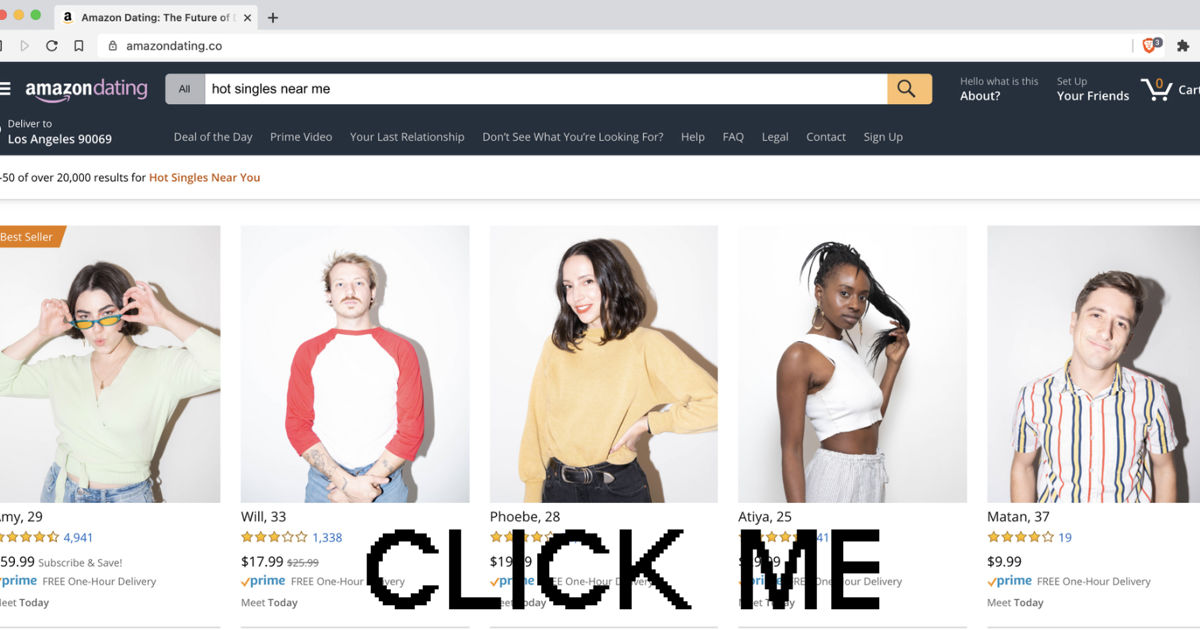 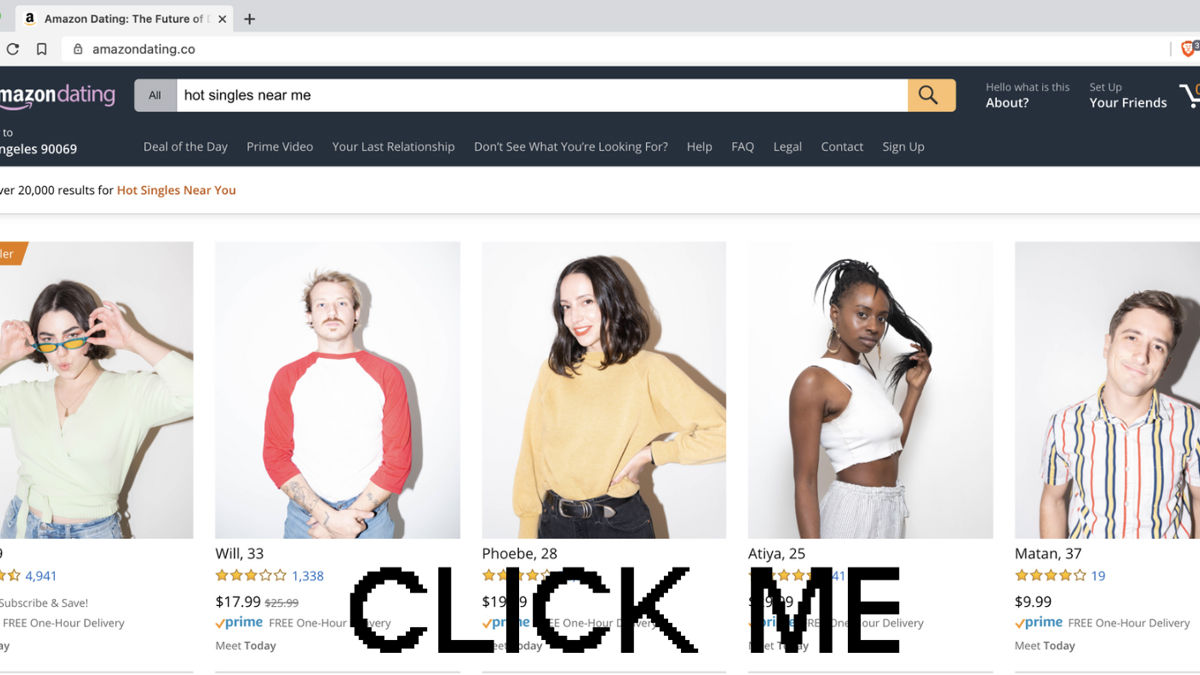