by shots on 30th July 2018
Prev Post
Next Post
This article was created before we re-designed shots – it may look a little strange or not have the same features as new articles. If you see something particularly wacky, please let us know on shots@extremereach.com
Share
Prev 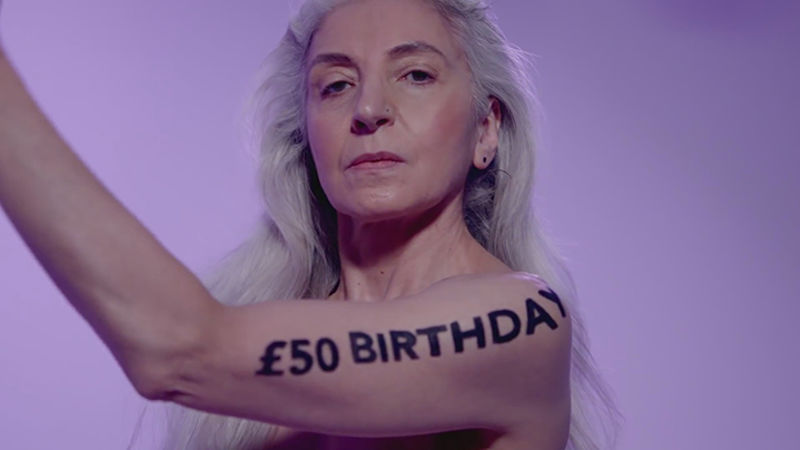 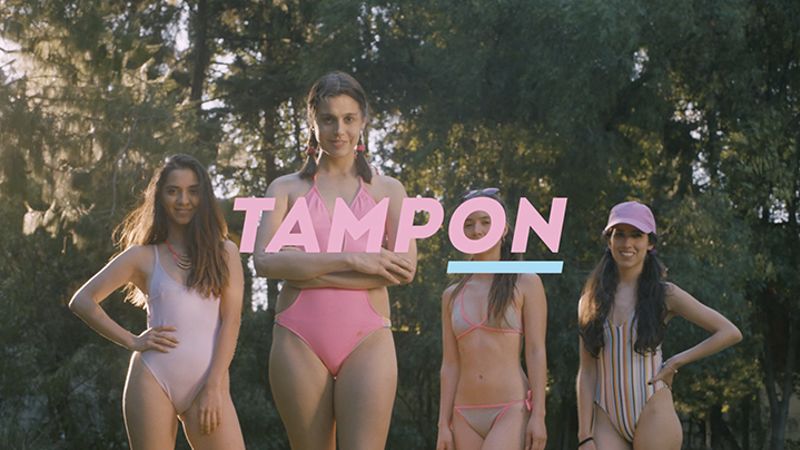 Monty Marsh’s 'Original Is Never Finished' is most certainly a spec spot - produced with a $5K stipend from the Commercial Directing Diversity Program (CDDP) - but it manages to correlate with adidas Originals’ current marketing strategy of tracing a line between the past and the present. The 1:40 spec film, told across three dimensions in time, is about the power of culture, and pioneering new ways to inspire the collective. This is achieved by utilizing modern-day Jumbies who cross from the past into the present, “ceremoniously protecting and empowering our village of today,” said Marsh. The goal is to inspire a new generation by reminding them of the richness and influence of African heritage in today’s creative culture. Marsh also believes there is a need for more diverse perspectives across the advertising landscape. “If you consider culture as valuable as consumer analytics, for example, you can avoid those head-scratching ‘what were they thinking’ moments where a campaign goes tone-deaf,” Marsh added.

Marsh - who began his career in film financing research, forecasting and packaging, before working his way up through production to become an award-winning filmmaker - is one of six directors chosen from among 400 to be part of the inaugural Commercial Directing Diversity Program (CDDP) Industry Showcase, taking place July 31 at The Academy of Motion Pictures Arts & Sciences in Los Angeles. The program was created by the AICP and DGA to provide guidance, exposure, and tools to help usher more women and minority directors into the commercial directing business. “Monty’s unique voice and approach to visual storytelling stood out amongst the hundreds of candidates for CDDP Fellowship, earning him a well-deserved place in the Program’s first season,” said CDDP Committee Chair Lisa Rich. “With the talents that he already brings to the table, the knowledge and experience gained from the CDDP’s mentoring and workshops, Monty has created a stylish and exciting spec spot showcasing the remarkable stilt-walking Jumbies.”

“Monty has a fresh eye and vision in filmmaking, and I want to see it more and more in the world,” said Gerardo Ortiz, a mentor and Sr. Art Director whose accounts have included ESPN, Gatorade and Samsung, as well as adidas’ “Calling All Creator” campaigns. “The spot is titled ‘Original Is Never Finished’ and that is exactly what he does with film. He takes traditional storytelling, and gives it a fresh and modern twist.”

“Because this is a diversity program, I chose to create a film that focuses on African/black culture,” said Marsh. “I then wrapped the brand around that.” By putting the narrative first, the brand becomes a character in the film as opposed to a product being sold. Marsh knew he would be speaking to viewers who consume enough media to automatically shut off when traditional advertising hits their screens. It was important, therefore, to deliver a commercial that would break new ground, both thematically and
visually. This spot does so, on two fronts: it brings African culture dating back to early Civilizations into pop culture; and it features women in traditional African roles slated only for men. “One of Brooklyn Jumbies’ main goals is to perpetuate our culture from the African diaspora. Collaborating with Monty afforded us a platform to accurately accomplish this in a manner of honor, respect and beauty,” said Brooklyn Jumbies’ Co-CEO Najja Codrington, who also stars in the spot.

The Afrofuture is Now

It is impossible to fully appreciate “Original Is Never Finished” without the context of Afrofuturism. As conceived by white author Mark Dery in his 1993 essay “Black to the Future” (which rests on a series of interviews with black content creators), Afrofuturism addresses themes and concerns of the African diaspora through the prism of technology, science fiction and popular culture. Huffington Post guest writer Jamie Broadnax covered the topic, as relates to this year’s megahit BLACK PANTHER, in her February 2018 piece, “What the Heck is Afrofuturism?”. “Original Is Never Finished” contains stunning visual examples of Afrofuturism brought to the branded arena, perhaps for the first time. “I strive to create provocative content that is on the pulse of pop culture and at the intersection of music, fashion, technology and film,” said Marsh, whose body of work utilizes VR and motion capture, among other platforms and tools, in the service of his storytelling. Last week, his The Song of the Mutant Super Boars was selected to be part of the ZEBRA Poetry Film Festival in Berlin (80+ films were chosen out of 1200 submissions from 94 countries).

Unicorns in the Spot Biz

“I could totally relate to Monty’s feeling of being a unicorn,” said Marsh’s key collaborator and cinematographer Rob Arnold - who worked closely with director Jean Marc Vallée as A-Camera/Steadicam Operator on HBO’s Big Little Lies and whose film and TV operator credits include LaLa Land, Fast and Furious 7, and The Walking Dead. Arnold sent Marsh a cold email to express his interest in collaborating after hearing about his CDDP selection. “I'm one of four black steadicam operators. I was one of four black cinematographers when I graduated from AFI,” Arnold said. “His achievement hit home for me.”

While Marsh and Arnold work both independently and as a team, their collaboration heralds a new era in advertising. The team brings unprecedented diversity to their sets. “Most of us, on other sets, are the minorities in the severe sense, as the only black, latino, or Asian person, for example,” Marsh related. “When you take the combined culture, the experiences, good and bad, and the desire to operate on a level playing field, and put it together on one set, behind a single project, there is a certain kind of power and magic that happens. As the director, I feed off of this. I’m convinced brands, agencies and production companies will too.” 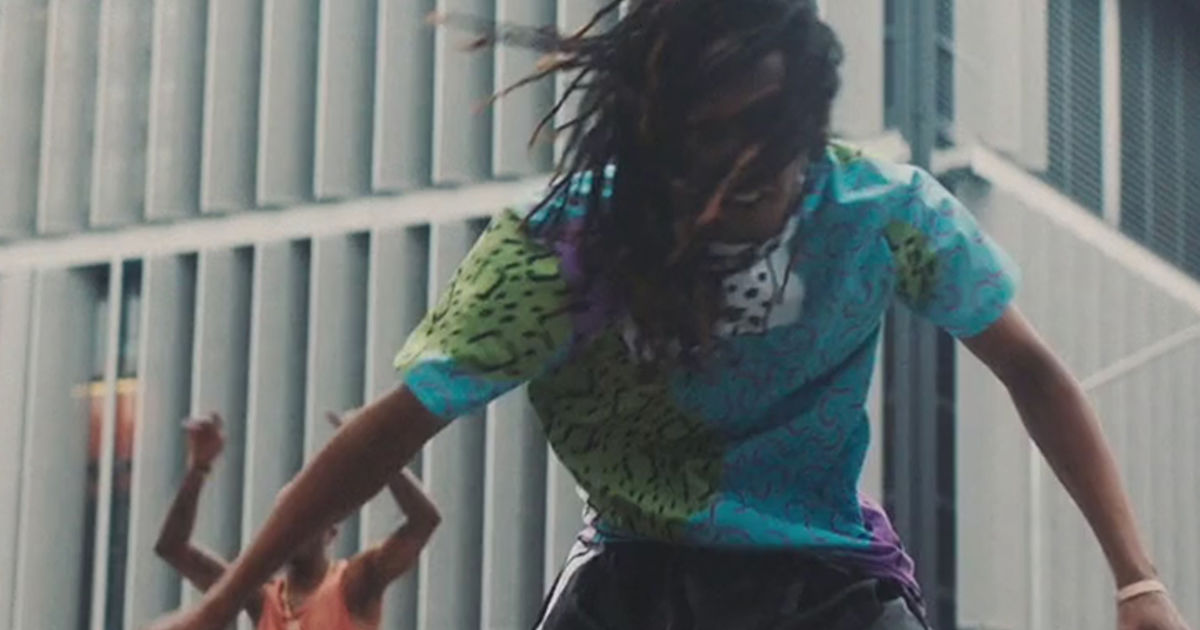 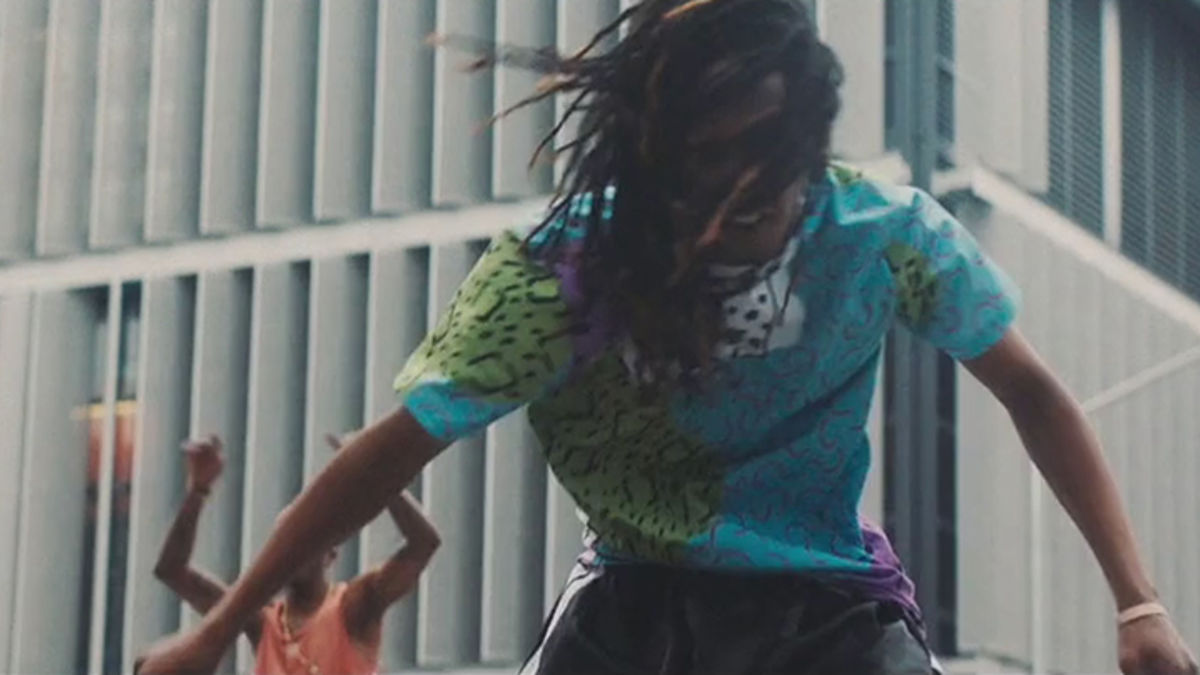