A new ad created by 180 Amsterdam celebrates DHL’s appointment as the Official Logistics Partner to Coldplay’s ongoing Music of the Spheres World Tour, as the band set themselves the goal of making their live shows as sustainable as possible.

Coldplay made headlines in 2019 by announcing that they would not hit the road again until their next tour could have a positive environmental impact. It’s why they named DHL as their logistics partner, recognising the simultaneous work both are committed to for a more sustainable future.

The commercial directed by Missing Link Films director Peter Lydon opens on a DHL driver charging her electric truck before heading out on the road. From the start she has the classic Yellow lyrics stuck in her head. She sings as she travels through countryside, city and town.

As she unselfconsciously belts out the song in her cab, we cross fade to Chris Martin singing the same part of the track on stage as the stadium crowd sings back to him. 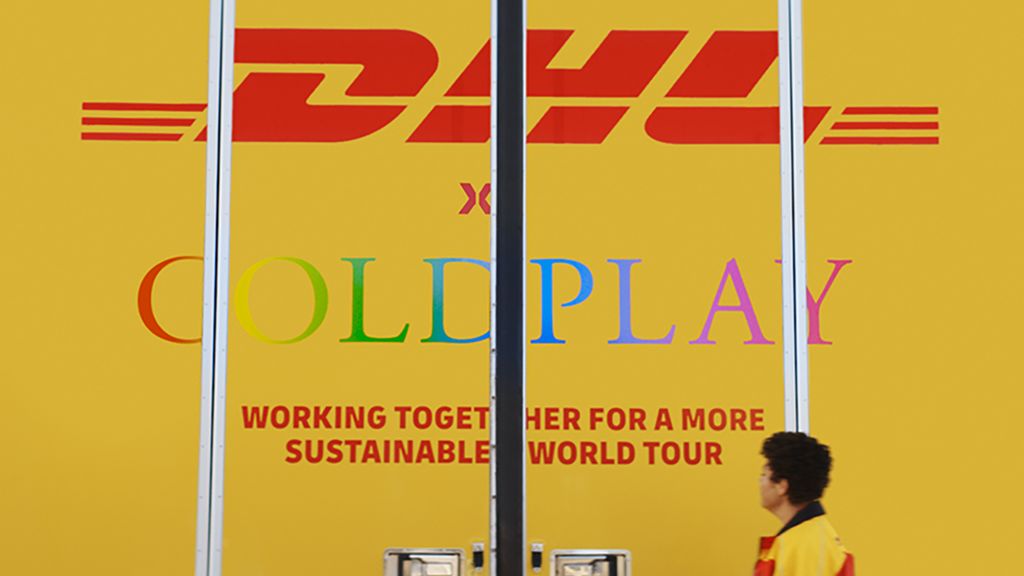 John Messum, Executive Creative Director at 180 Amsterdam said: “This partnership is an important one as it shows how brands will need to work together to help tackle the challenges of being a sustainable global business. We’re proud to be able to celebrate the valuable work being done by both while capturing the magic of the band’s live experience.”

Dirk Ude, Head of Global Advertising for DHL said: “Capturing the magic of one of the best known bands in the world, this campaign is a shining example of the creativity that comes through great collaboration with our partners 180.”

The band’s target with this tour was to make it as sustainable as possible, aiming to reduce CO2 emissions by more than 50%, remove at least twice as much carbon from the air as the tour emits and ban the sale of all single-use plastic from the shows. They also harness fan energy through state-of-the-art kinetic floors and power bikes. 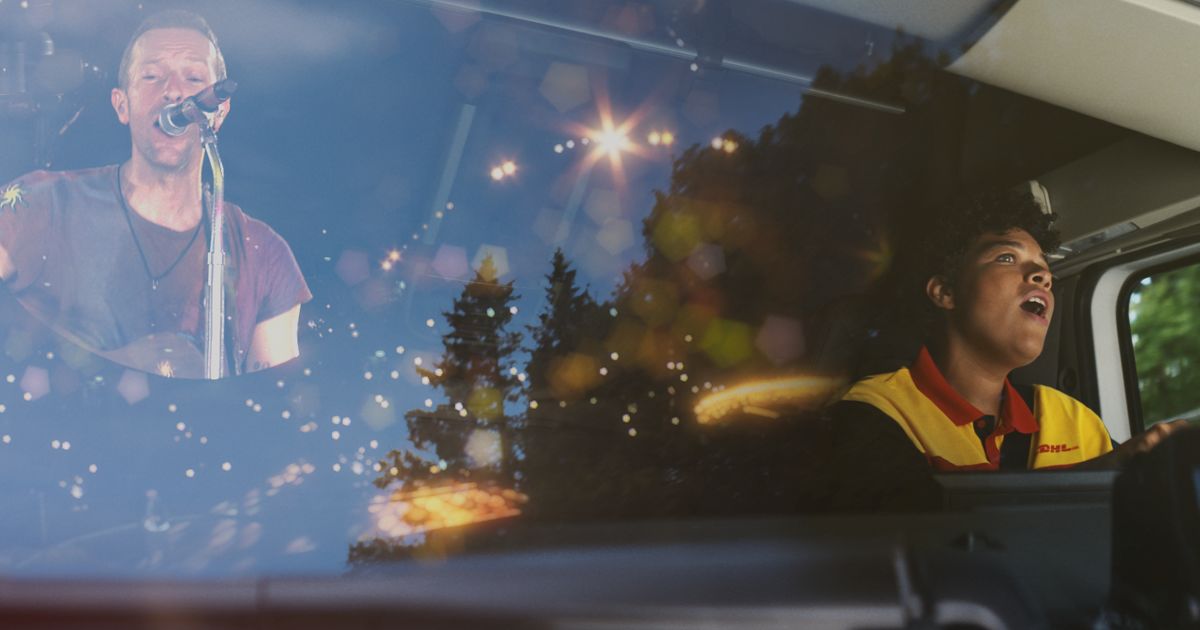 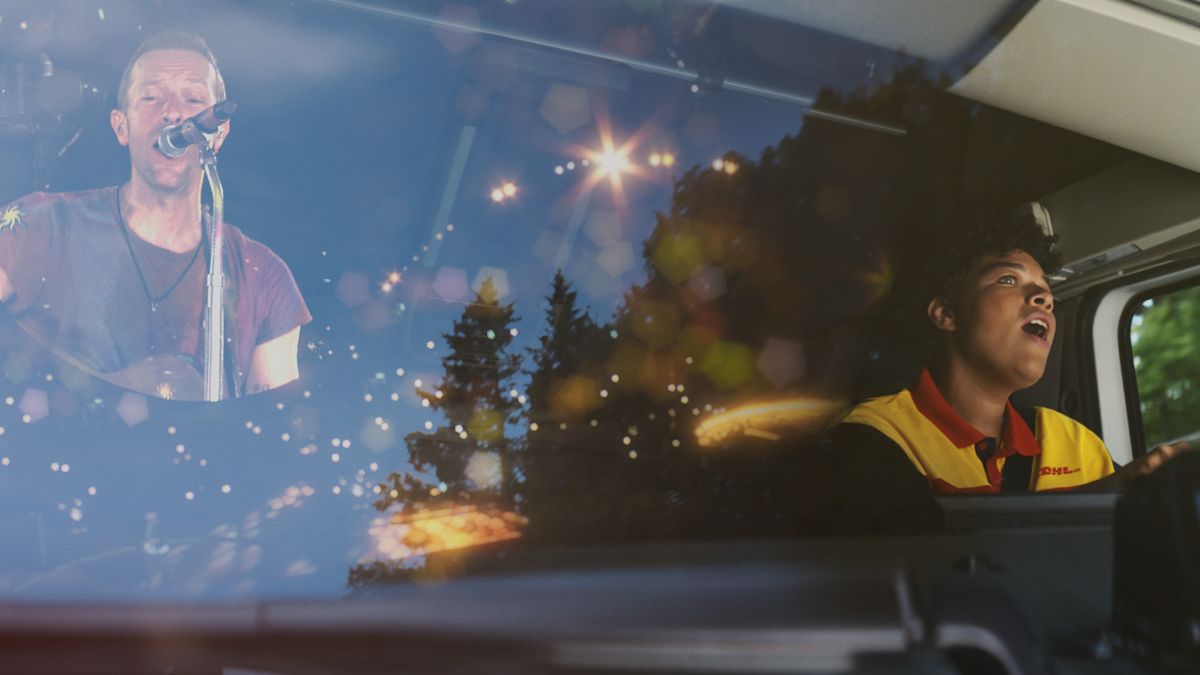