by shots on 26th April 2018
This article was created before we re-designed shots – it may look a little strange or not have the same features as new articles. If you see something particularly wacky, please let us know on shots@extremereach.com
Share

Nationally-recognized comedy Director Matt Pittroff and his long-time Producer Steve Blair celebrate the reboot of Pittroff's full-service production company Working Stiff, along with the release of their latest Bear Paws campaign for Dare. The new comical spot through Toronto's Grip Limited observes a threatened husband and father, who happens to be a walking, talking goldfish, as he suspiciously watches the "New Neighbors" move in across the street.

With a focus on creating and telling engaging stories across all platforms, Working Stiff catapulted into 2018 with a 10-spot digital campaign for Hilton Honors, as well as a tapestry of campaign work for Round Table Pizza, SeaWorld Orlando, Busch Gardens Williamsburg and the Colorado Lottery, among others. Prior to, Pittroff spent eight years at Twist Film and most recently partnered with Station, Blair by his side all along and a key contributor to his success. Pittroff and BIair admit that it just made sense. The market is as opportunistic as ever, but those opportunities are atypical and can be fleeting. Working Stiff's new model allows them to "yes" projects more often and faster. Being more nimble allows them to go after and accept a wide range of projects, and honor a loyal list of clients with the service they expect and deserve,

The company's most recent Grip Limited collaboration for Dare Bear Paws with Pittroff at the helm and Blair behind the Producer wheel was all about trust. "I have worked with Grip quite a bit over the past few years and these spots are a culmination of that relationship," shares Pittroff. "I am very proud of the campaign, and honored to be entrusted with such fresh creative."

The spot introduces Dare Bear Paws Crackers, a bite-sized cheddar cracker made from natural ingredients. To Pittroff, it was imperative that the emotions of the characters came through clearly. Dad Fish's paranoid realization that there is a New Bear In Town clearly posed a threat to the Goldfish family, as Mother and Daughter Fish are smitten by the strapping additions to their once quiet and boring street. Casting was one of the greatest challenges and unknowns of the job, as the entire cast was limited by the restrictions of their fabricated costumes. As such, the focus was on finding puppeteers and actors with movement training and costume experience, and guiding those actors' improvisational efforts and mannerisms on set.

There were two main themes throughout the development and production process – over delivery and client love. As eager problem-solvers and ambitious modern-day renaissance men, Pittroff and Blair heightened production value, delivering several bits of bonus digital content, all while keeping within budget boundaries

"We were incredibly happy and excited with the potential and with Working Stiff's passion for the project," says Grip Limited's ACD Jeff Collins. "From sourcing the custom costume work, to driving through neighborhoods banging on doors looking for the perfect house, to rolling with the punches on the shoot days -- they worked brilliantly and they delivered." 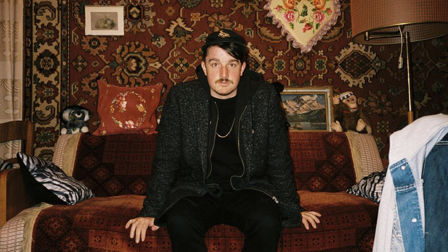 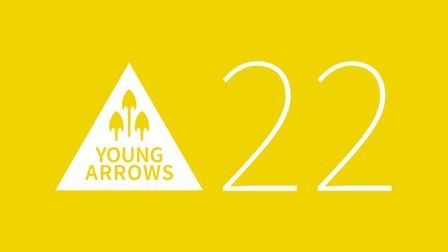 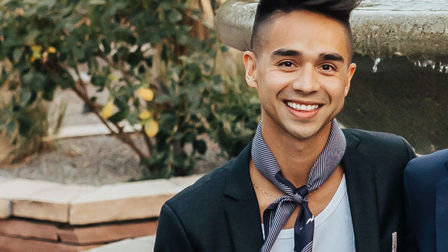 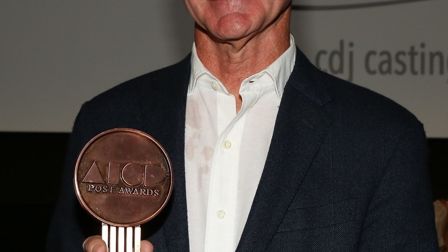 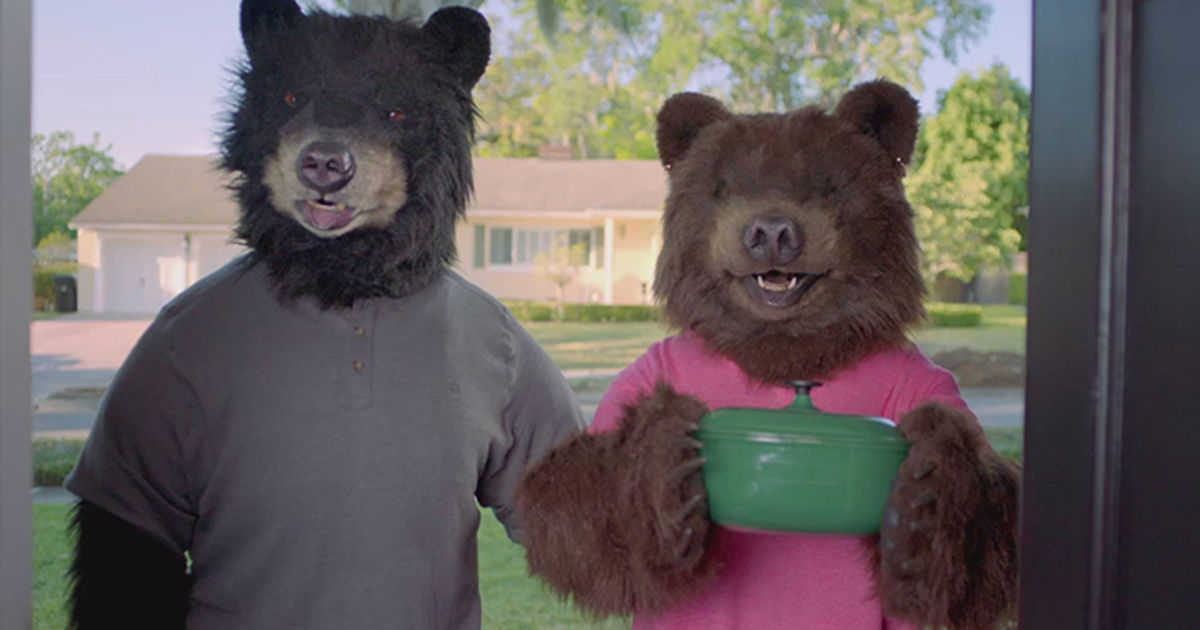 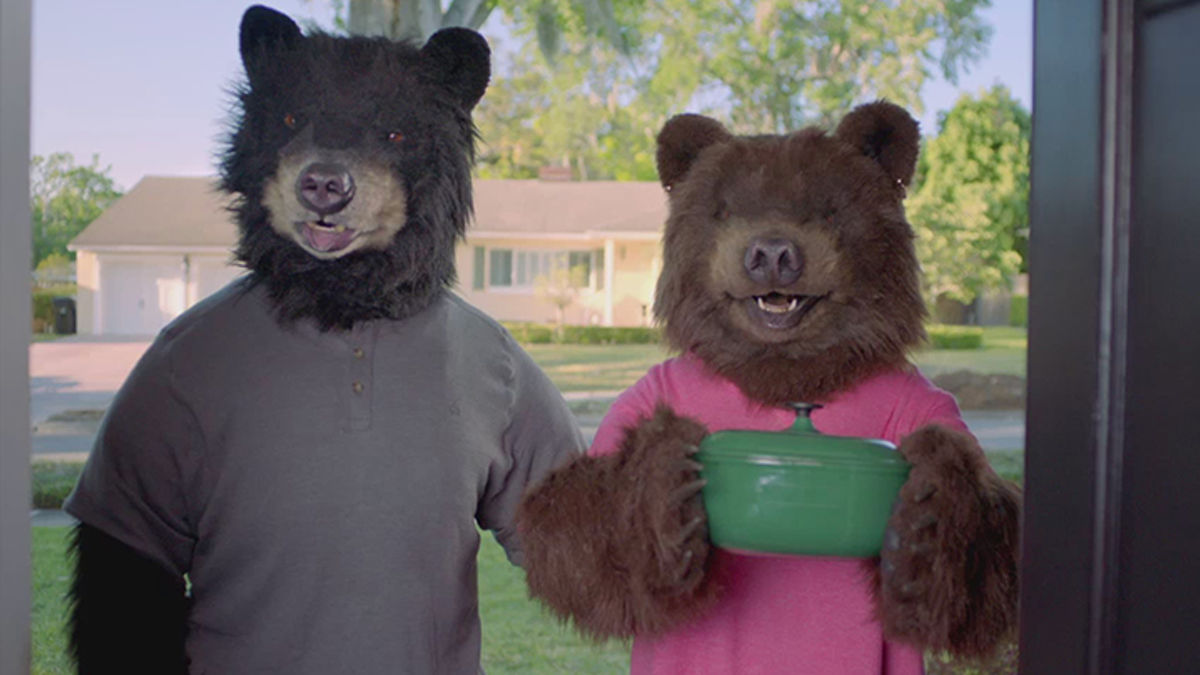