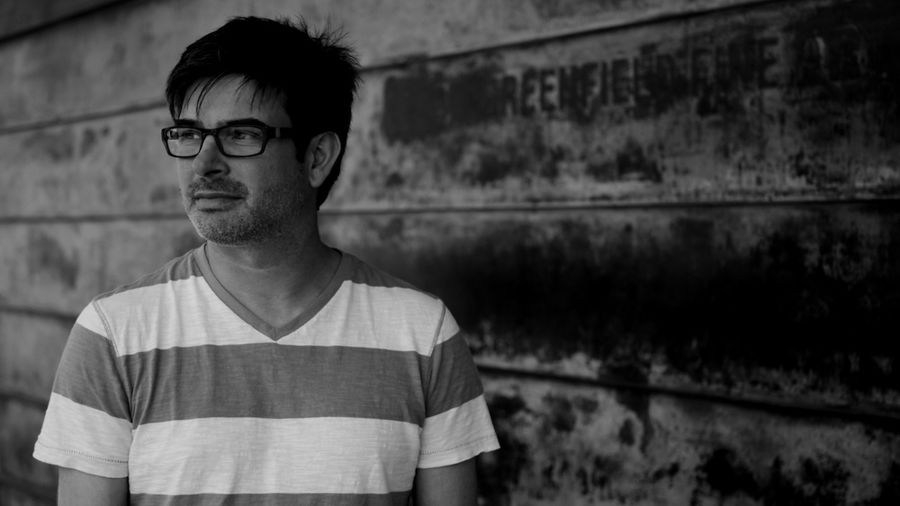 The award-winning creative has directed and produced over 200 commercials, documentaries and short films for some of the biggest brands in their respective categories.

DeChausse is an award-winning creative who has directed and produced over 200 commercials, documentaries and short films for some of the biggest brands in their respective categories. His successful track record takes shape from notable collaborations with Apple, Lexus, Toyota, Budweiser and Jeep, among many others.

“We are very excited to have Jeffrey join us here at Wondros Collective,” says Senior Executive Producer Danielle Peretz. “He is truly a multidimensional and multifaceted, genius-level Writer/Director/Creative. Jeffrey is very active and in-tune with today’s ever-evolving marketplace within the commercial, branded content, and the NFT space. He’s an inspirational force to have on our team -- we are delighted!”

DeChausse, born in Italy and currently residing in Los Angeles, was an award-winning advertising Creative Director for agencies worldwide before starting his directing career. His years of experience across diverse work environments has molded him into a strategic thinker and problem solver who leads with inspiration and clear direction. DeChausse has written and directed six award-winning narrative and documentary short films that have been selected at 30 film festivals globally. He has been recognized by some of the industry’s top awards including Cannes, Emmy, D&AD, ADDY, The One Show, Clios and more.

“I’ve always been a fan of great storytelling and I’ve long admired what Jesse and his team have been building at Wondros,” explains Director Jeffrey DeChausse. “When Danielle and I reconnected, we dove into everything she’s up to on the commercial/branded content side at Wondros Collective, along with the incredible opportunities that the overall company has to offer a collaborative person like me, in terms of creative direction and expansion into technology.  We decided now was the time to join forces and make some great work together. I’m excited to be within a company where I can do what I love -- collaborate in the creation of great stories with the opportunity to do so in transformational ways that can ideally help people, and potentially better society and humanity." 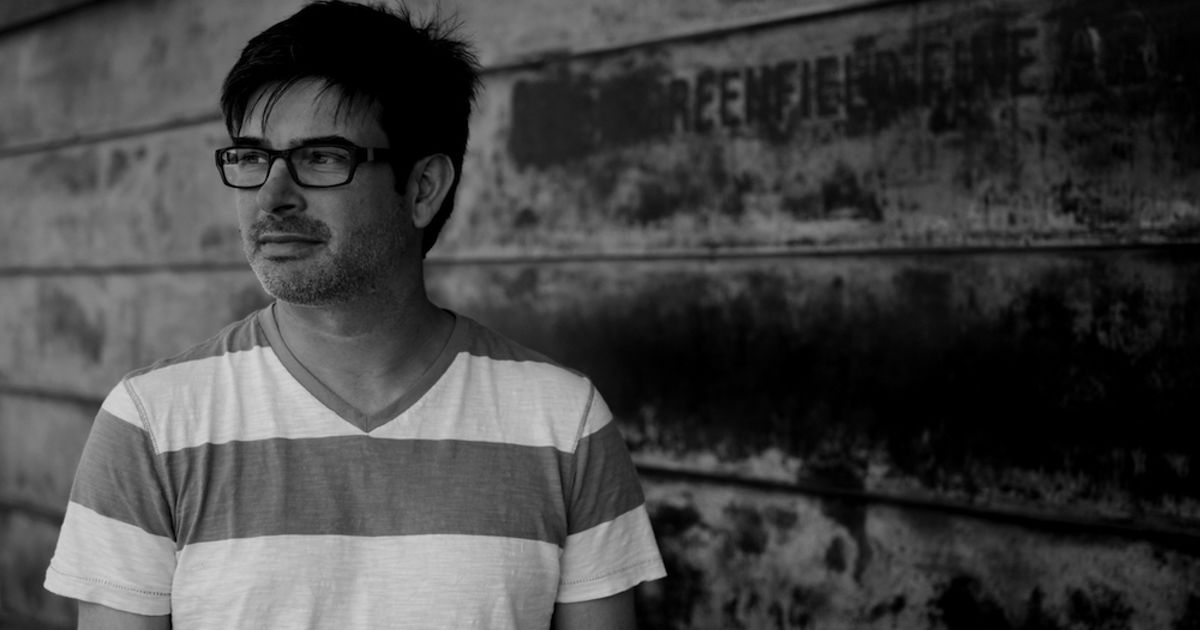 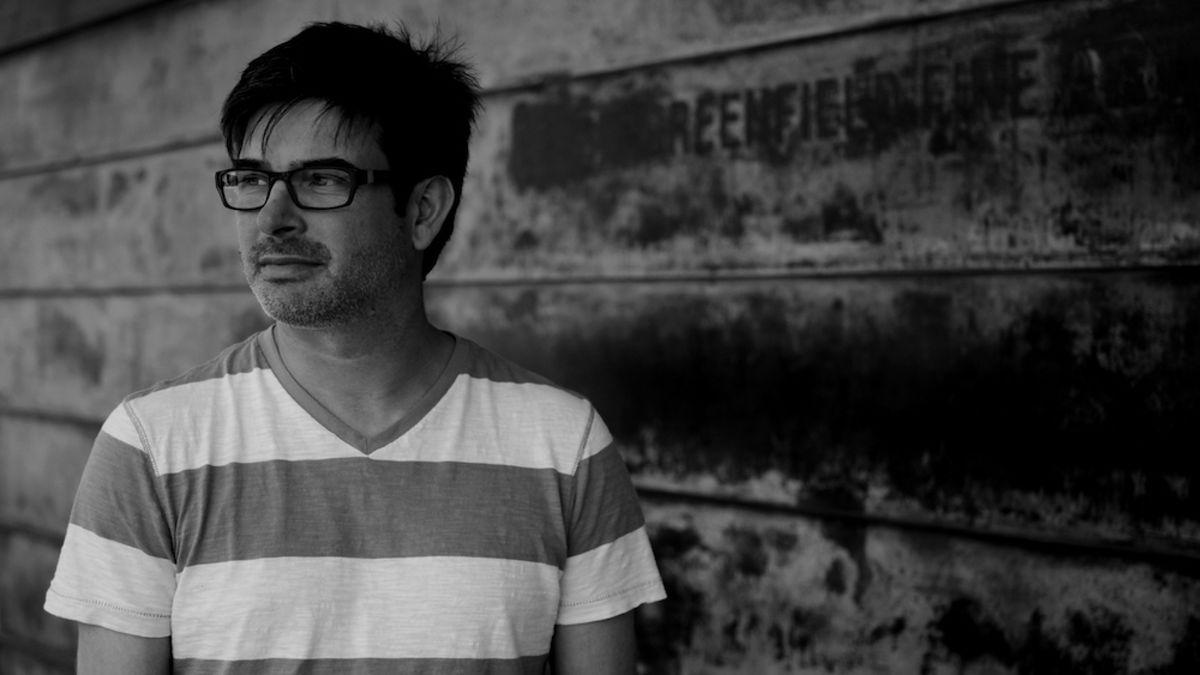