This week's round-up of the most interesting stories from the world wide web includes talking tweets, Monopoly meanderings, golf games and pixelated pride...

According to reports, the tool, currently only available to “a limited group of people,” can be accessed with a waveform icon that sits next to the camera icon on the tweet composer panel. A red record button will appear when the waveform icon is tapped, and users can hit the red button to begin recording their tweet. Although the audio tweet has a limit of 140 seconds, a new voice tweet will automatically appear and create a thread if the user goes over the time limit. In addition, audio tweets can only be created for original tweets and cannot be used as replies or retweets.

Users can listen to audio tweets while scrolling through the iOS app. A dock will appear at the bottom of the app, also allowing the listener to continue listening to the audio recording if they choose to switch to another app.

“This is an early test of audio for us and we’re still exploring the best ways to meet the needs of people with different abilities,” a Twitter spokesperson told The Verge. 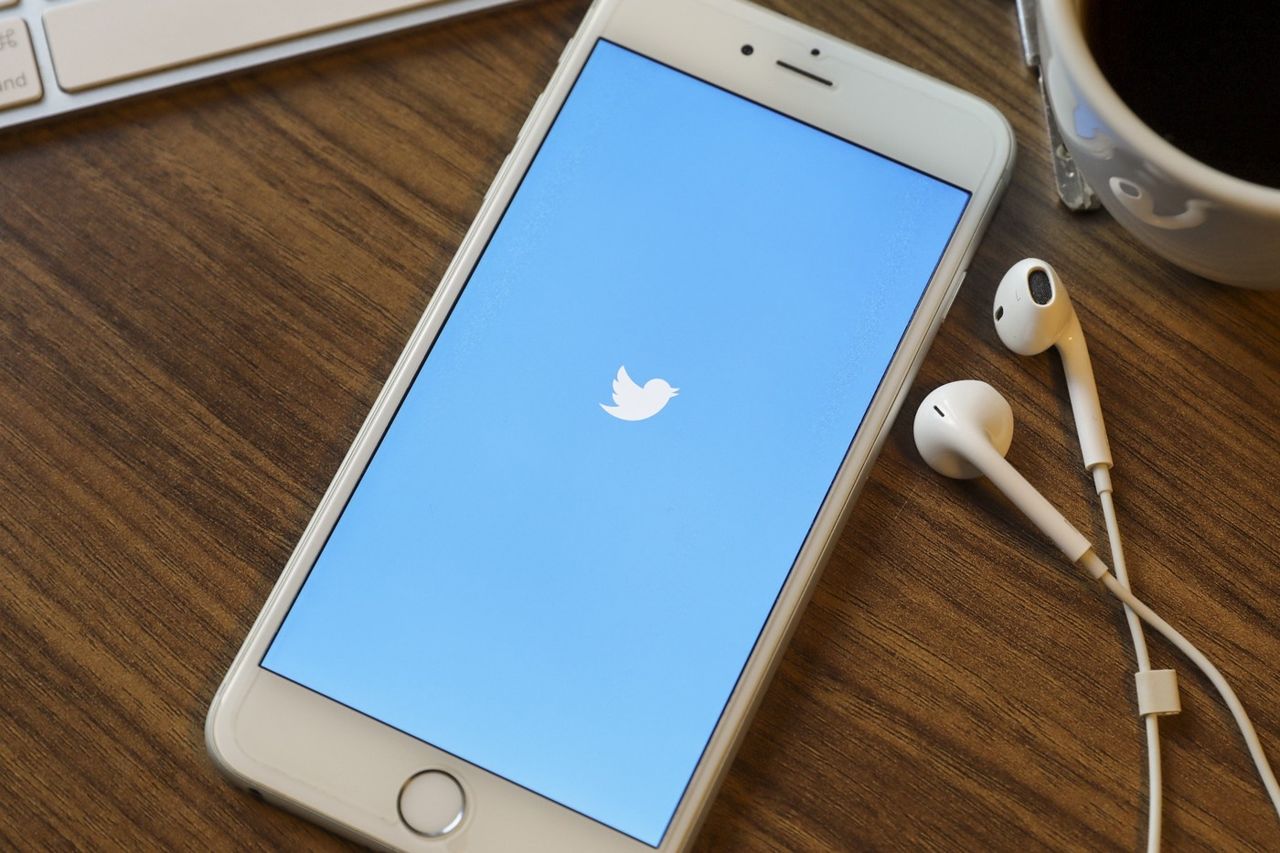 Monopoly; an iconic board game that has entertained generations of people, or a drawn-out slog of a pastime that usually results in family estrangements or, at best, a trip to A&E. Whatever your thoughts on the game itself, this week Twitter became enthralled with a thread of posts showcasing the real-world versions of the original Monopoly board’s locations. Twitter user @danbarker visited the UK capital during the lockdown period and, while the streets of London were eerily deserted, took it upon himself to photograph everything from Oxford Street to the Old Kent Road, Pentonville to Pall Mall, even including the Go to Jail square (HMP Pentonville) and Free (though not for long, it is London, after all) Parking. You can see all of the images by visiting Barker’s Twitter thread. 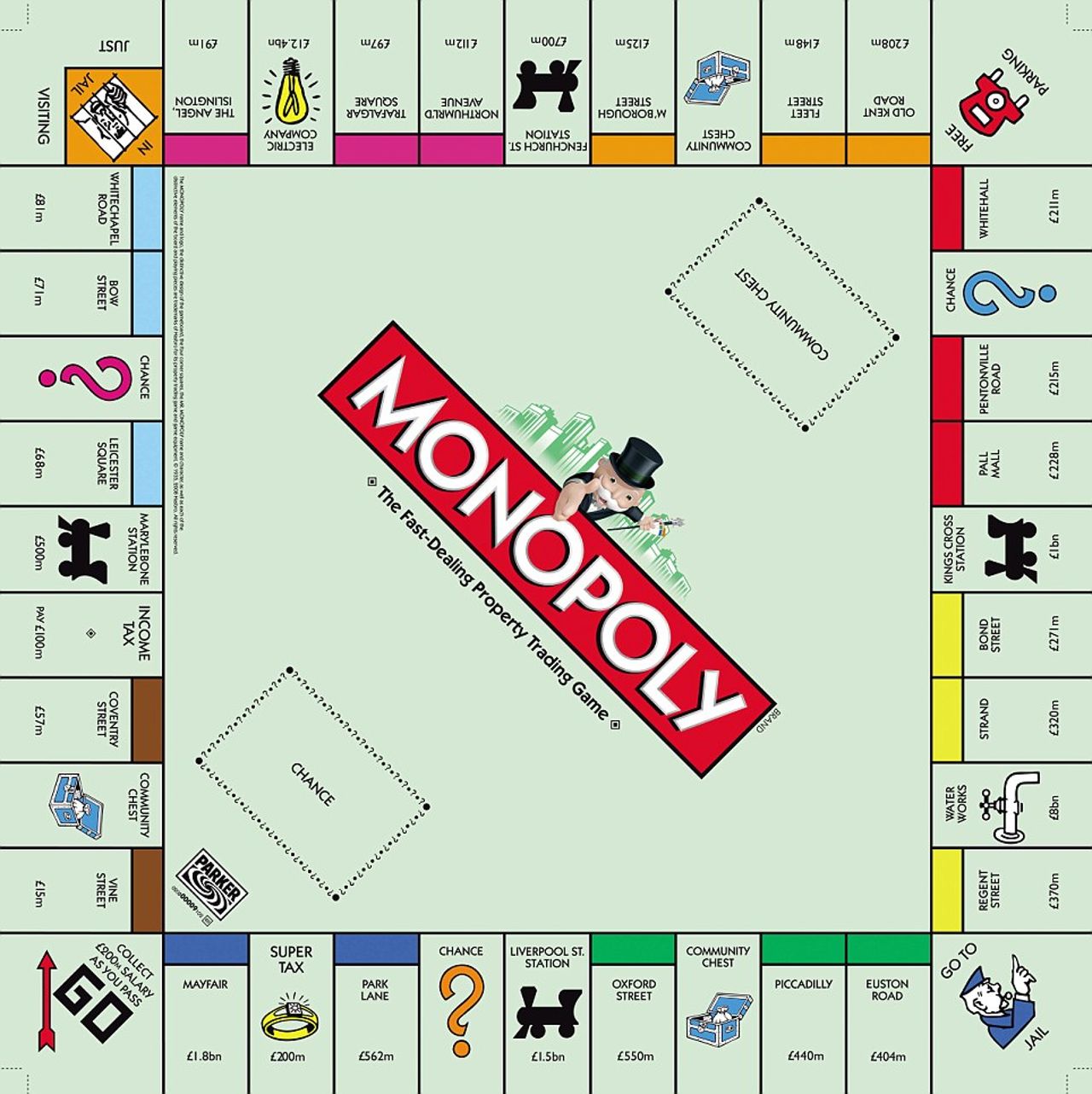 You have selected... no

Fans of The Simpsons (back when it was good), rejoice. Lee Carvallo’s Putting Challenge, the dire game Bart Simpson receives instead of his beloved Bonestorm, is now available to play online. Built by Aaron Demeter in Unity, the game reproduces the blocky visuals and delightful soundbites from the episode (Marge Be Not Proud, fact fans), and allows you to attempt the putt as Carvallo suggests or replicate Bart's "POWER DRIVE".

Have a play along here.

Would you like to read this article again? You have selected... no. 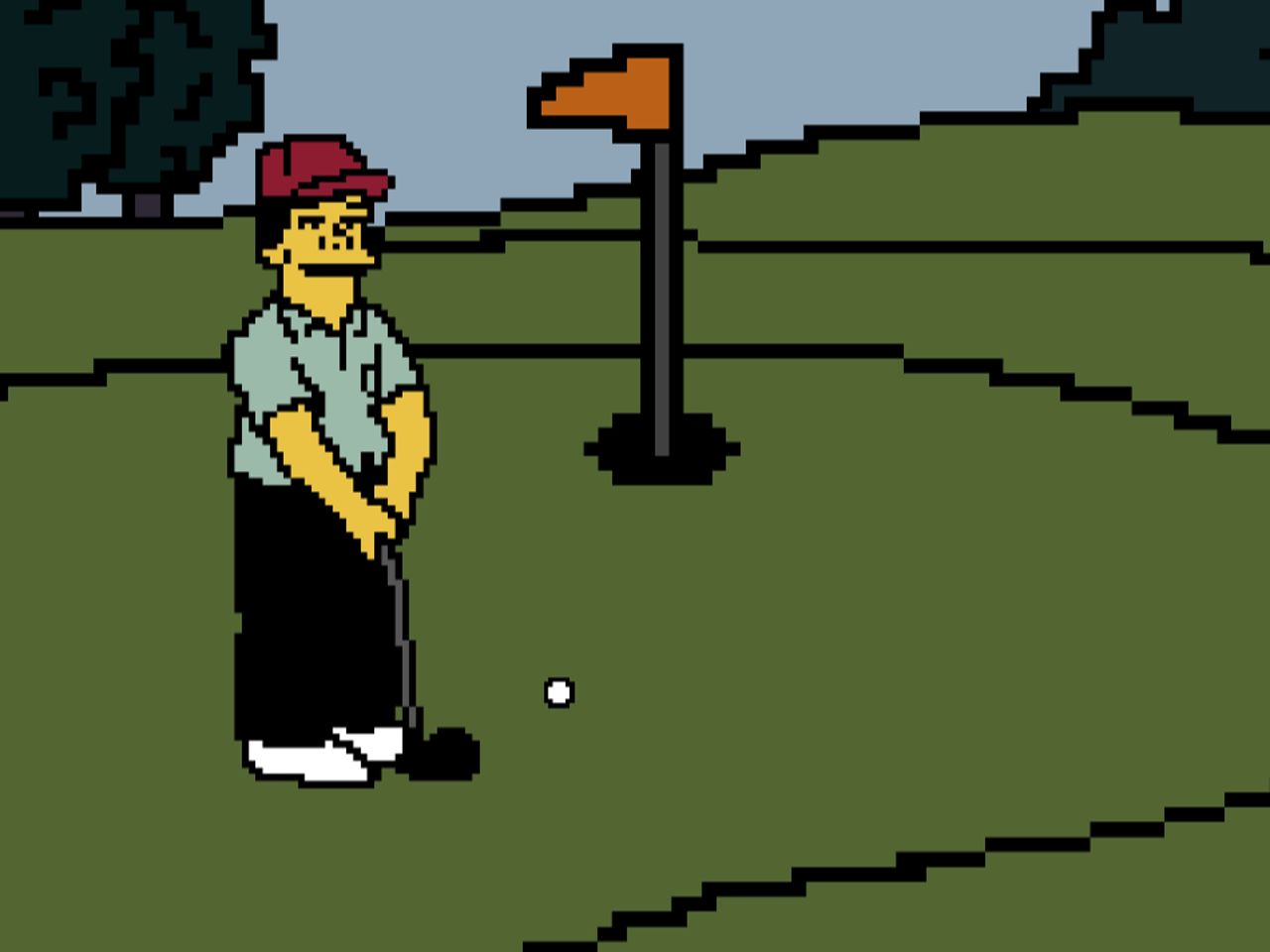 As many pride events go virtual, Global Pride is organizing their first virtual pride via the unlikely hero of video games in 2020, Animal Crossing. Some lucky...intern? editor? CEO? at Swipe Back was recruited by We Are Social Singapore to create an immersive and massive Pride Island, where members of the global LGBTQ community can convene, party, and parade in true AC-style. While lag times will surely be through the roof, there's room for every Dodo Airplane to land. There will be activities like a rainbow march, a hall of fame, a club to dance and party, and a catwalk to show off your best Crossing style. Using Twitch (a live-streaming service for games) and Tiltify (a fundraising tool for Twitch) people will be able to watch the stream of visitors and donate to support Pride in a pandemic world. I just have to know...how long did it take you to get enough green mums to pull this off? 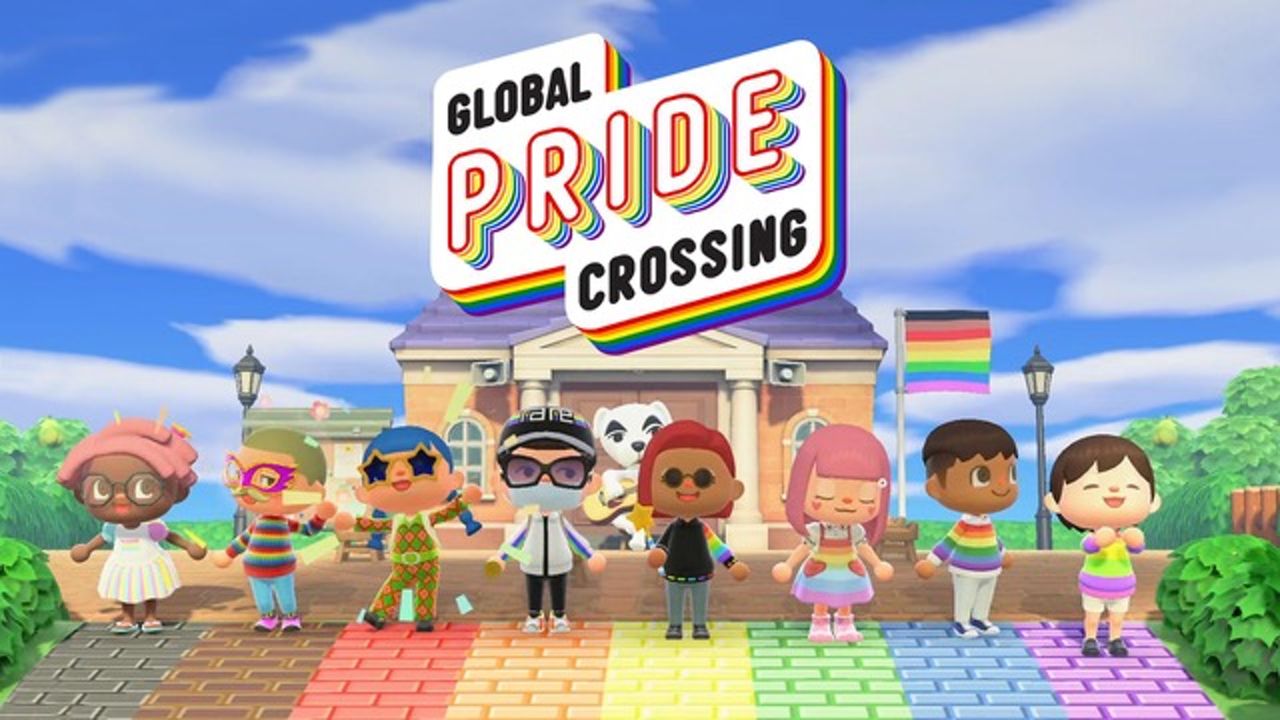 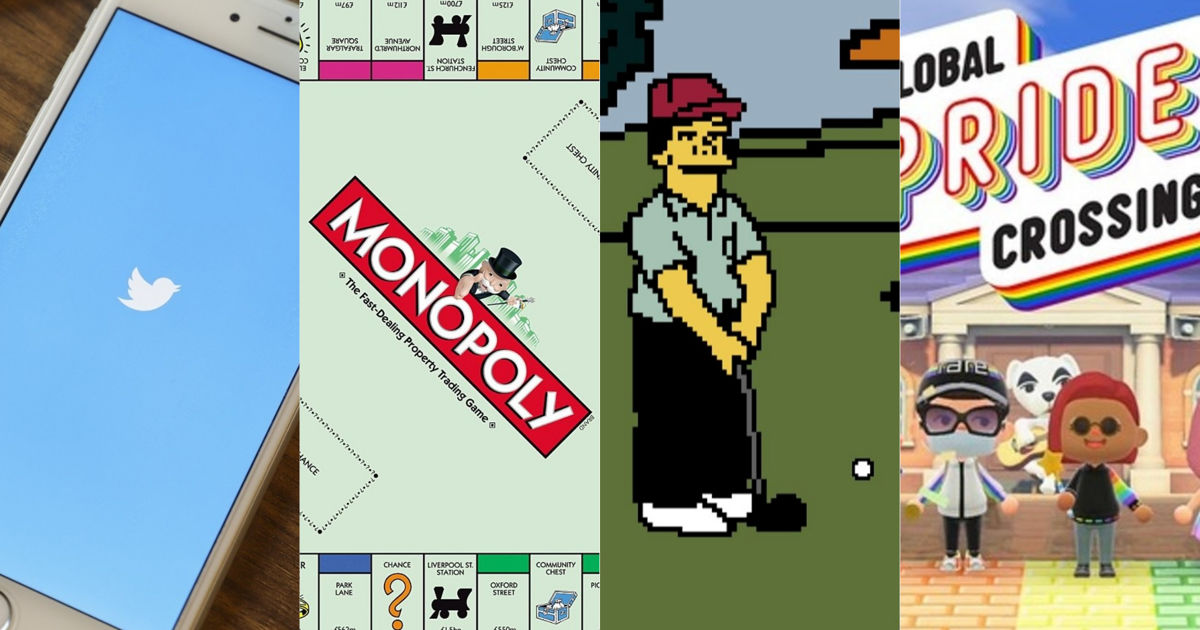 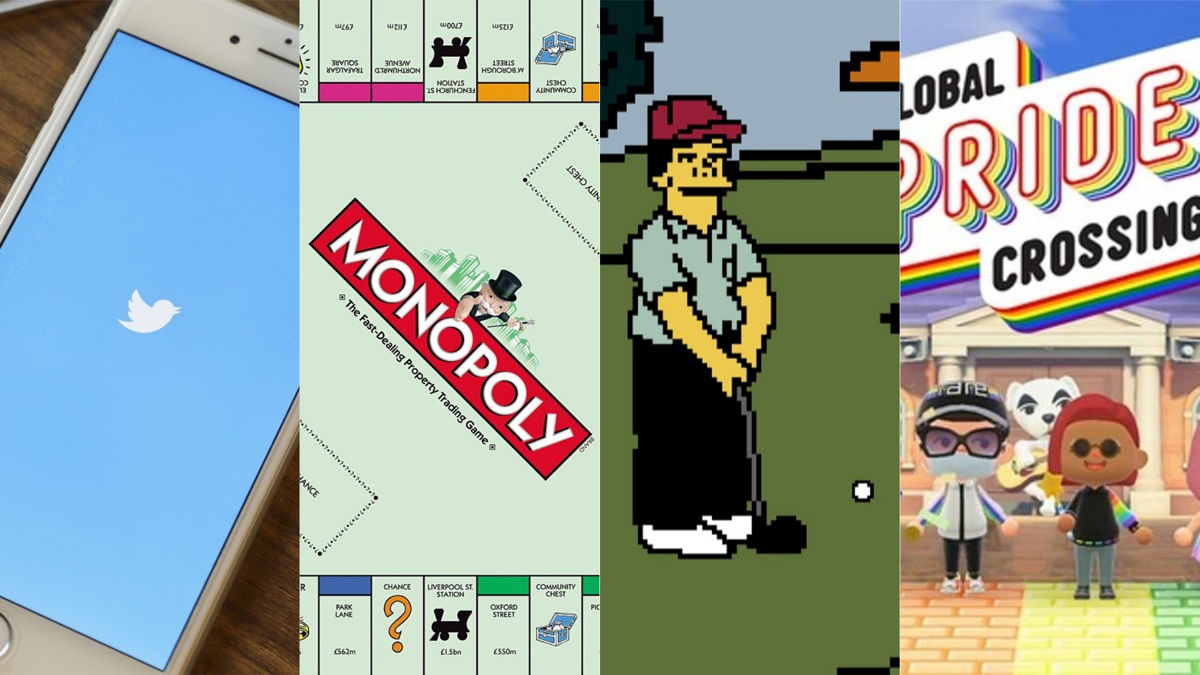