This week's round-up of the most interesting stories from the world wide web includes covid championships, funny faces, time-travelling Transformers and arty aliens.

Last weekend basketball star Stephen Curry teamed up with YouTube and Google for a one-time online show called Ultimate Home Championship, which was created and developed by Portal A. The show pitted top athletes including American footballer Von Miller, basketball star DeAndre Jordan, Olympic skier Lindsay Vonn and MMA fighter Ronda Rousey, as well as YouTube creators, against each other in a series of fun athletic challenges.

The competition, hosted by Curry, was put together to raise funds for the World Health Organisation's COVID-19 Solidarity Response Fund with viewers encouraged to donate directly. Challenges included the Hamper Stripdown, the Rubbish Relay, the Homestead High Jump and the Marathon of Madness. All the crazy action can still be seen on YouTube [below].

Your Face Or Mine?

Ever wanted to live the Nicholas Cage/John Travolta dream and swap your fizzog for another? Well with the new tech showcased by Disney's Research Hub might just make that dream a (digital) reality. In a new paper published by the group in partnership with ETH Zurich, we're given a glimpse of a fully automated, neural network-based method for swapping faces in photos and videos.

As explained in TechCrunch, the new method is unique, as any face used in the set can be swapped with any recorded performance, making it possible to relatively easily re-image actors on demand. Plus, it replicates contrast and light conditions in a compositing step to ensure the actor looks like they were actually present in the same conditions as the scene.

Now, who ordered the Brad Pitt?

Back To The 'Former

OK, you might describe this story as 'slight', but if you're an 80s kid and the idea of a Transformers/Back To The Future mash-up doesn't pique your curiosity, we can only assume your joy-o-meter is empty. As reported on Nerdist, to celebrate BTTF's 35th big screen anniversary, Hasbro is introducing Gigawatt, a Delorean time machine that is also a robot (in disguise).

That's not all; the new metallic hero is getting his own four-part comic series from IDW, with this pant-wettingly-exciting description:

“Marty McFly has just returned to his home sweet home, Hill Valley 1985, and everything’s looking up… that is, until Marty and his friend Doc Brown’s time machine attracts the attention of the Decepticons! With one small mistake, Marty finds himself thrust into adventure to stop the Decepticon plot in the past, present, and future… all with the help of a new time machine: the Autobot, Gigawatt!”

Sadly, the toy's first run of only 1985 (see what they did there) editions meant that it sold out in seconds [our co-editor is still in tears], but a second variant will be available starting October 1, 2020 at HasbroPulse.com and select retailers around the world. 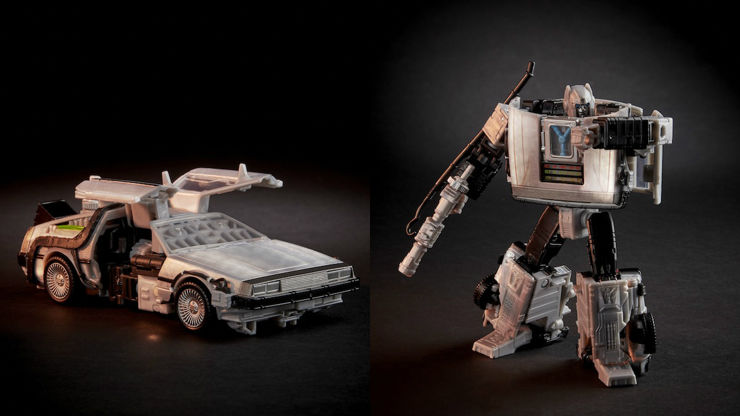 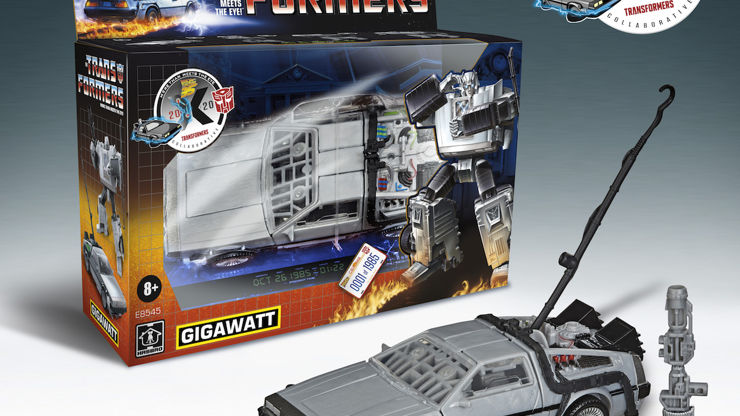 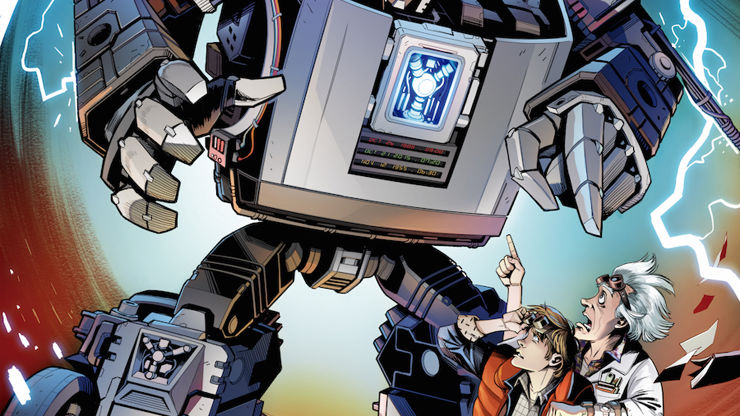 Marvel Comics acquires the 'Alien' and 'Predator' franchises and will be developing the two stories in comic book form based on the movies.

According to a new report from IGN, the acquisition doesn’t mean that Marvel will be bringing either of the monsters into its superhero universe, instead of hoping to “expand on the characters and settings of the various Alien and Predator movies.” Of course, there’s always a possibility for Marvel to combine the different universes together for a future crossover event, which is a common occurrence in the company’s history. The franchises were purchased from Dark Horse Comics, which first began publishing comics for them during the late ’80s.

While information revolving around the upcoming releases is still scarce at this early stage, comic artist David Finch from Marvel Comics had the pleasure of creating two pieces of concept art for the new additions to the Marvel family. “Alien and Predator are the two of the most identifiable, iconic characters of all time, and I love them for that,” Finch says. “But mostly, it’s being fortunate enough to be a kid when they were new. I’ve seen every movie they’ve ever been in, and I cannot wait to see them wreaking havoc in the Marvel Universe. I drew my pictures of them with a massive smile on my face." 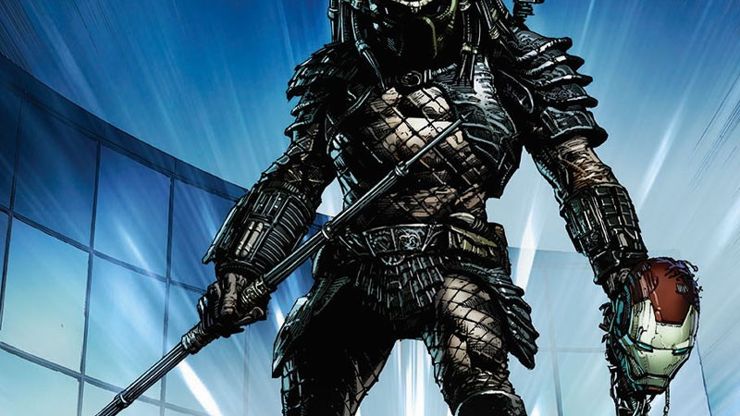 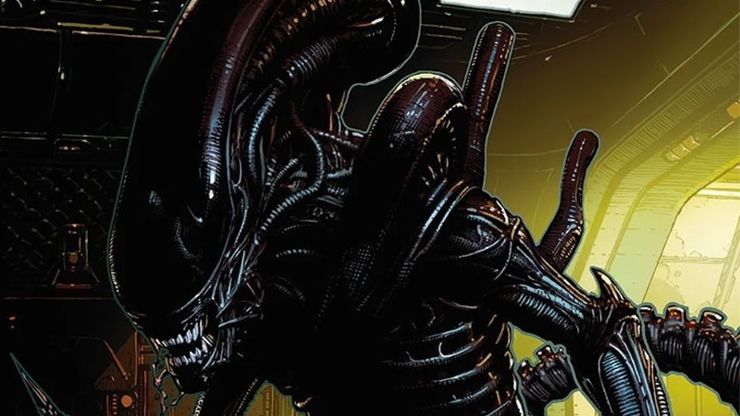 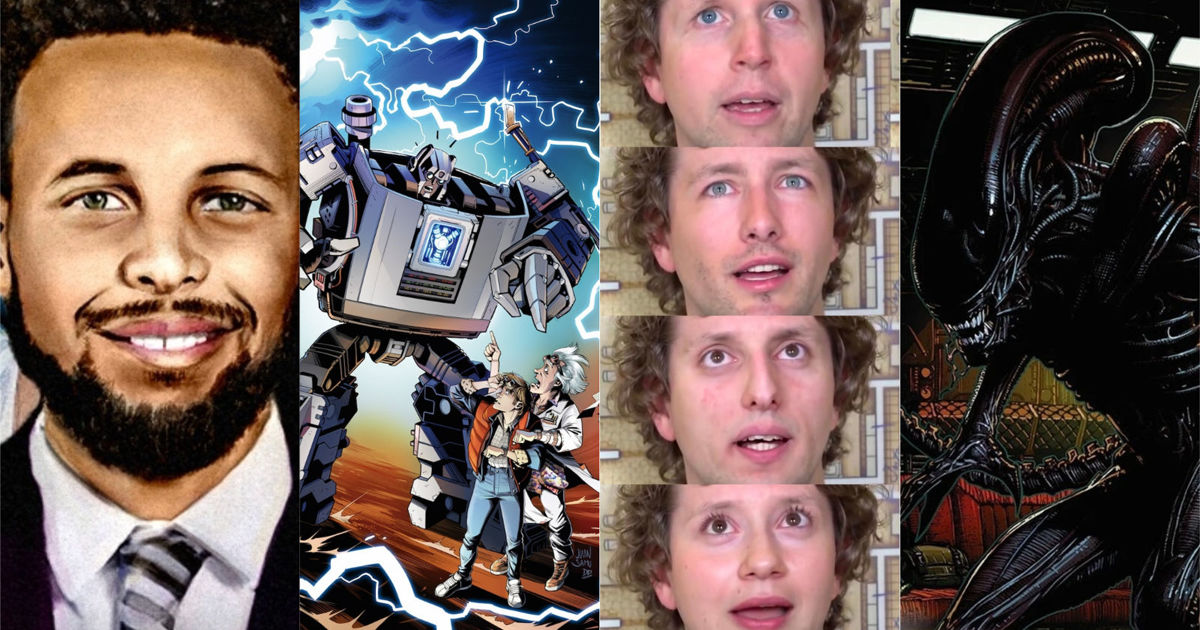 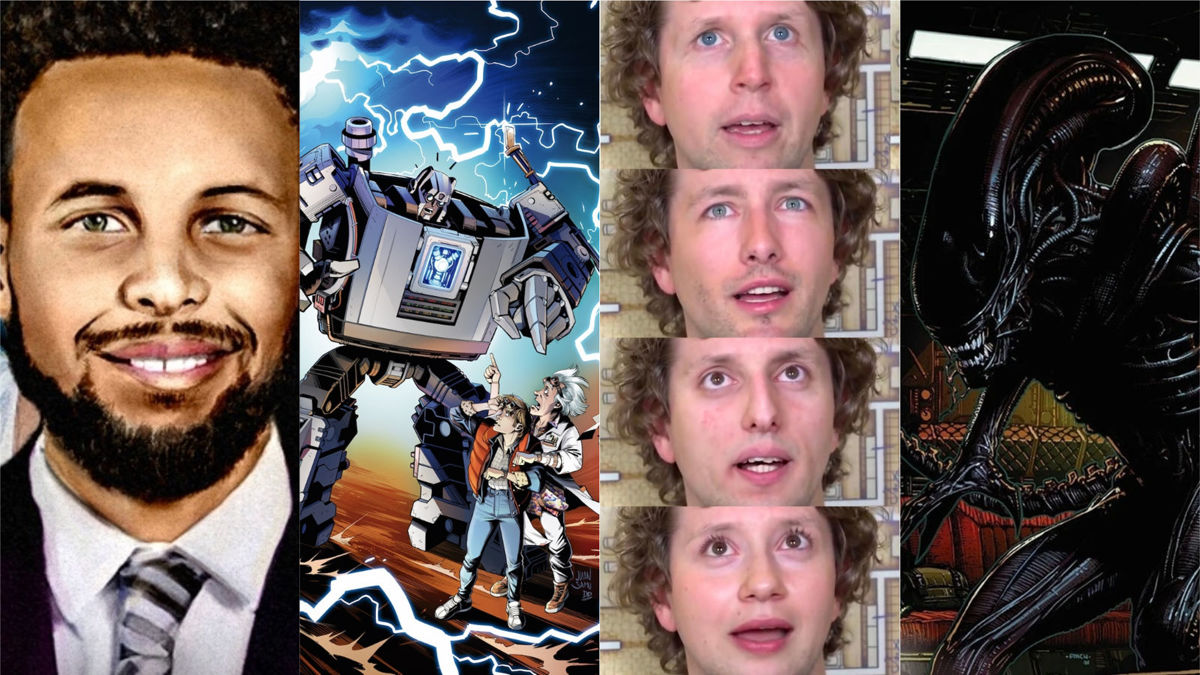