This week's round-up of the most interesting stories from the world wide web includes magazine memorials, NFL names, wearable weather and aviary animations.

Thank Q for the music

In a sad week for music rag fans, UK staple Q Magazine has announced that it's strumming its final chord next month, with the publication closing after 34 years. In a candid letter, shared on Twitter, current editor Ted Kessler said "I must apologise for my failure to keep Q afloat", citing ""The pandemic did for us and there was nothing more to it than that" as the reason for the mag's demise.

As covered in the BBC's fact-filled article, after a peak in the post-Britpop era of a 200,000 circulation in 2001, the drop was significant to just 28,000 per month in recent times. With many a music fan having got their early education from the hallowed pages [this editor included], the cancellation of the magazine is a deep cut. 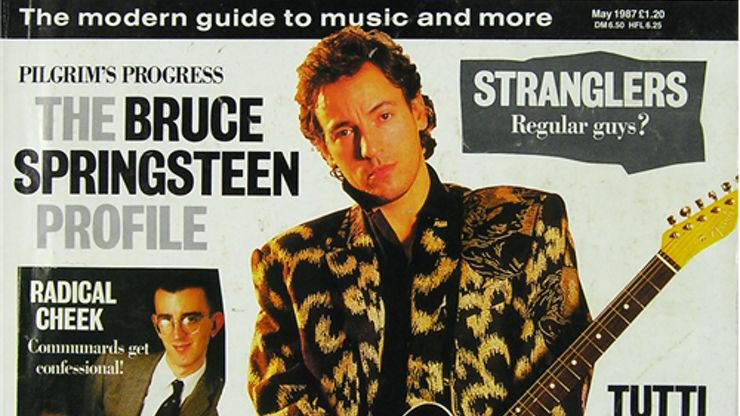 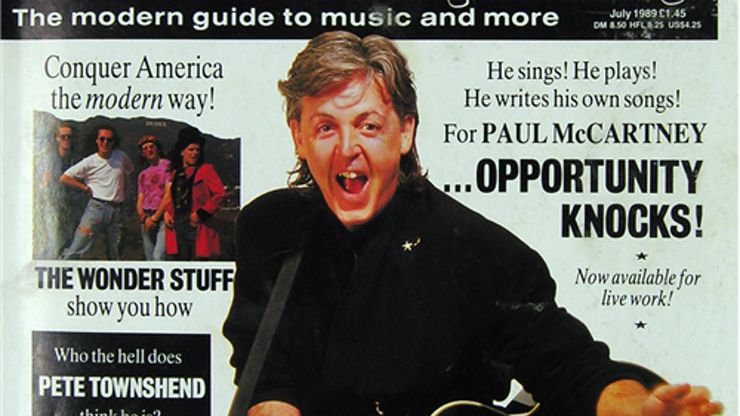 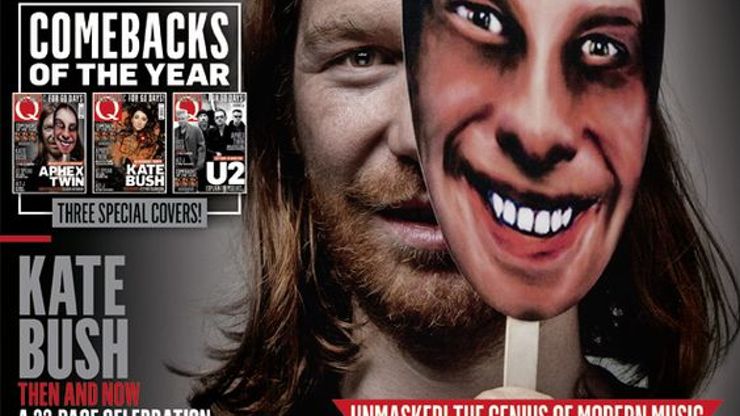 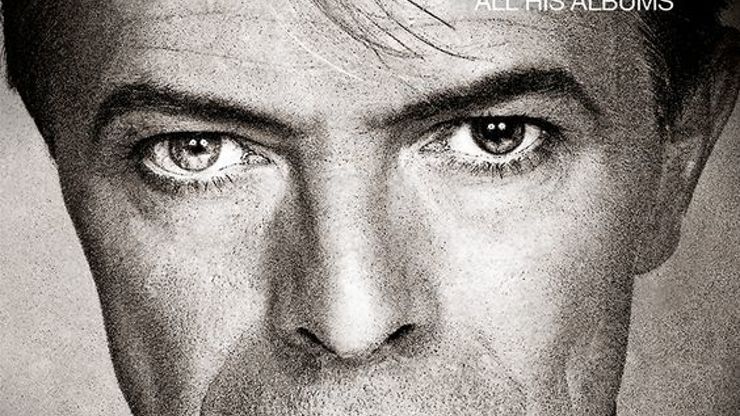 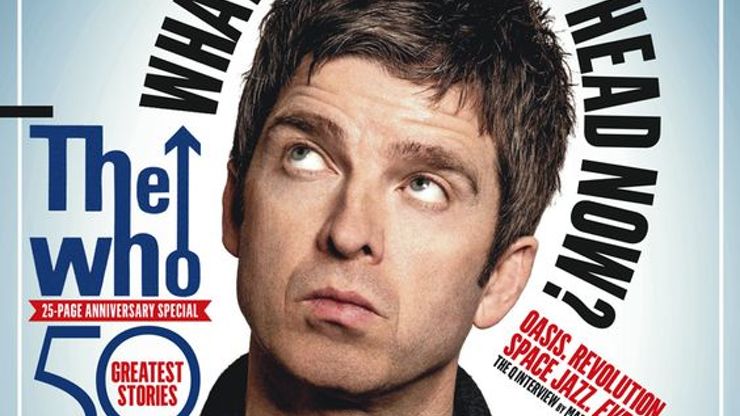 The Washington Redskins NFL franchise to play as "Washington Football Team" until new name Is chosen after officially retiring its controversial name and logo last week.

After raised scrutiny in recent weeks and pressure from corporate sponsors like FedEx, Pepsi and Walmart, Washington’s NFL franchise officially dropped its racially charged “Redskins” name, and will now play as the “Washington Football Team.” Announced via an official press release on the team’s website, the change is effective immediately and will remain in place “pending adoption of a new team name.”

Beginning on Friday, July 24th and running over the next 50 days, the team will work to remove all old branding from FedEx Field (its home stadium), training facilities and all other “digital and physical spaces.” While not all countries have to endure the heat and humidity of a Japanese summer, it’s a fair bet that many, not least heat- (or, really, weather-) intolerant Brits, would welcome Sony’s new wearable air con device. Currently available only in Japan, the Reon Pocket, as reported on The Verge, is a palm-sized gadget that connects to your Apple or Android device via Bluetooth. The Reon used the thermoelectric Peltier effect to cool or warm itself up by absorbing and releasing heat.

The Reon can be used handheld or, for more effective cooling, you can also purchase Sony’s special V-neck undershirts with a pocket on the inner back to keep the device resting between your shoulder blades. Sony’s marketing suggests that it can reduce your body surface temperature by 13°C, making it a very cool purchase. The Reon Pocket is out now exclusively in Japan. It costs 13,000 yen ($122) for the device itself with the undershirts at 1,800 yen ($17) each. Crucially, the app does work in English, if you want to import. 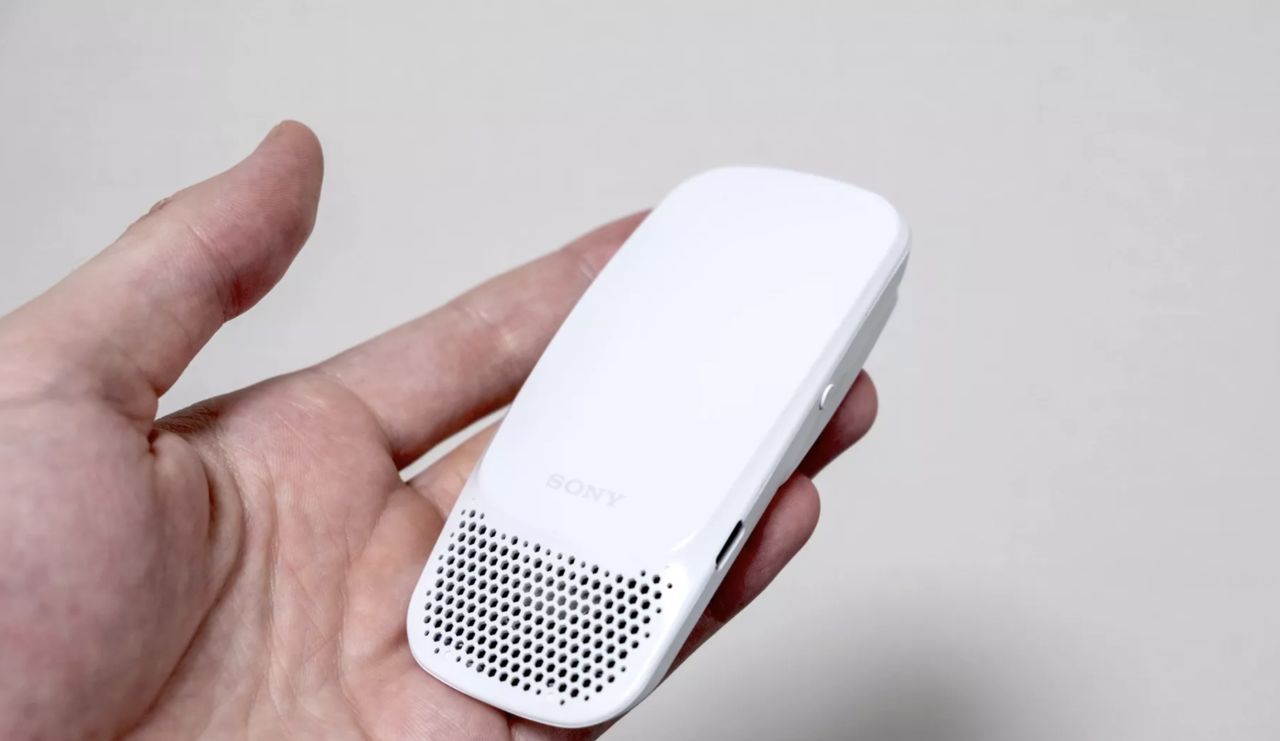 Using bird calls recorded during a 2016 trip to the Amazon, reports Colossal, digital sculptor and artist Andrew Thomas transforms the sounds of the Amazon into strange, otherwordly, Vandermeer-like creatures. Rendered in exquisite un-symmetry and blooming with colors, the Visual Sounds of the Amazon lie at the intersection of the evolution of technology and art. Dedicated to the peoples of the Amazon, the "lungs of the world," Andrew hopes that these pieces inspire conservation efforts and allow for more people to become aware of the situations in the rainforest. The work is beautiful and strange, and feels alien and familiar at the same time, abstract, billowing, and bizarre. 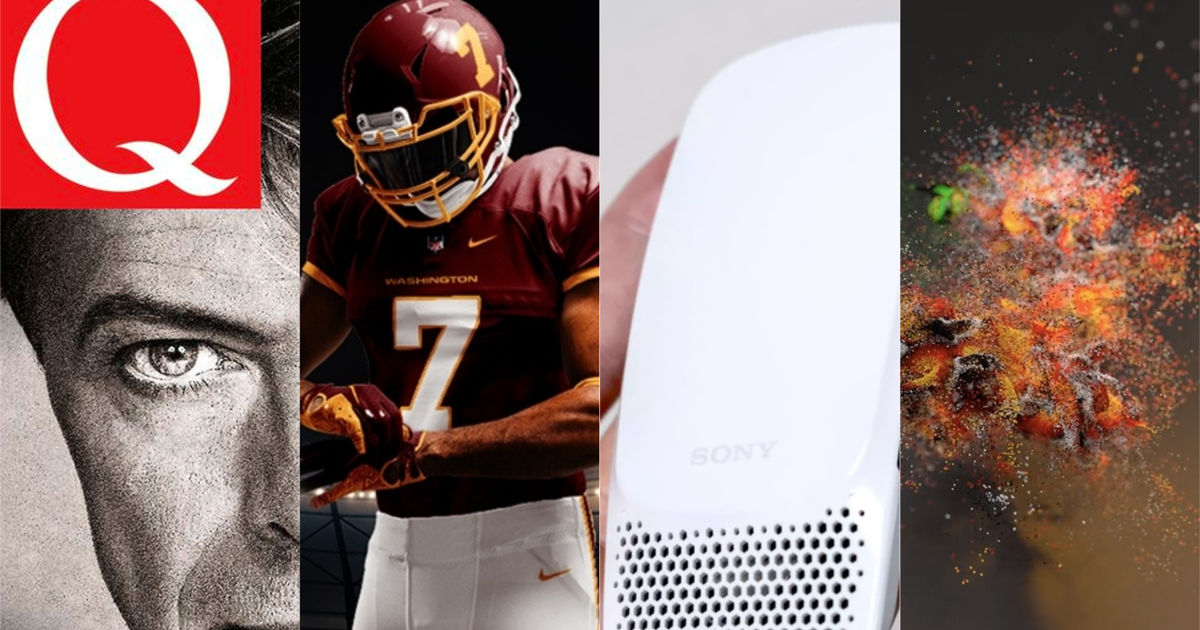 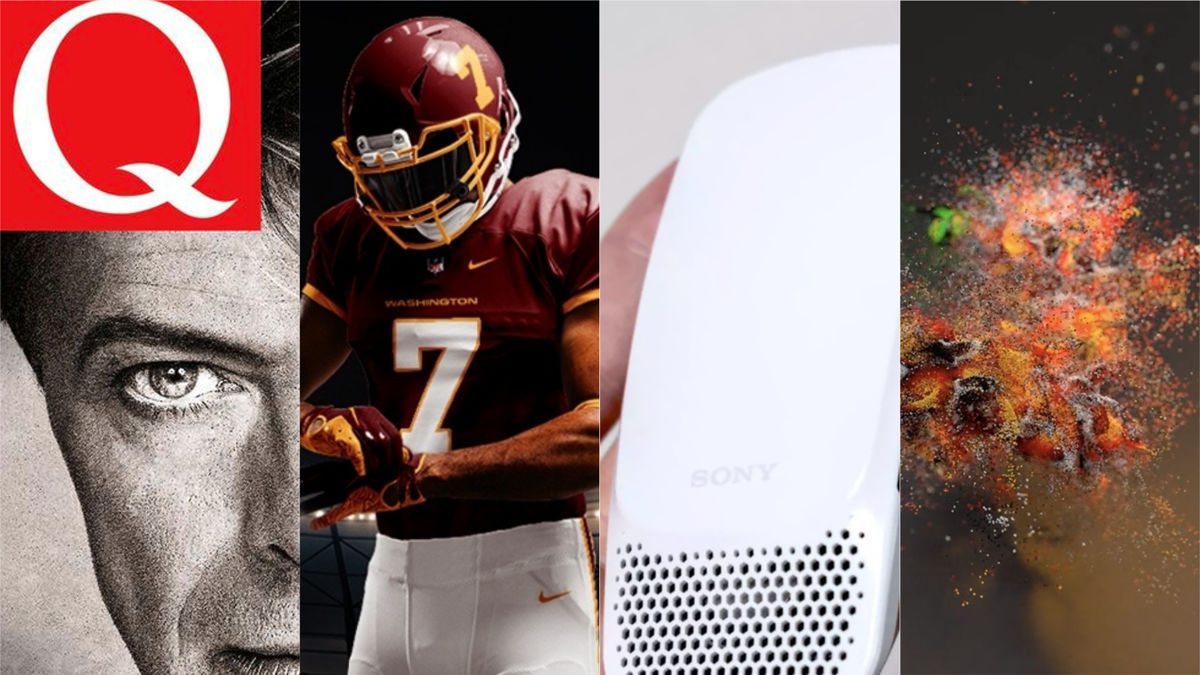