With more and more of us living our lives on social media, Instagram, Facebook, Twitter et al have become arguably the most powerful customer tools available to brands, allowing them to engage directly with consumers across the globe. So this week's news that natural beauty giant Lush is closing down its social accounts prompted plenty of head-scratching.

In a statement, released – ironically – on social media, the brand stated: “We are tired of fighting with algorithms, and we do not want to pay to appear in your newsfeed”, adding, somewhat gnomically, “So we’ve decided it’s time to bid farewell to some of our social channels and open up the conversation between you and us instead.”

According to the Independent, the decision is part of a wider strategy to “cut out the middleman” between Lush and its community, but many consumers felt the brand was shooting itself in the foot. “Do you think the new generation is going to migrate over to your email/website online policy just because you have?” asked one. It remains to be seen if Lush’s bold move will blaze a trail for other brands… or just fizzle away to nothing, like one of its glittery bath bombs. Move over Godfrey and Annie – there’s a more politically correct cookie in town. Yes, British supermarket Co-op is launching a ‘gingerbread person’ to rival Pret a Manger’s gingerbread man and woman – and they’re canvassing suggestions from the public for a suitably gender-neutral moniker to match.

“Inclusion and diversity lie at the heart of Co-op’s values and we’re looking to create a character which can be used to celebrate different occasions through the year and will appeal to all our customers,” said a Co-op rep. With the baked character set to hit shelves this September, our money’s on the Metro’s eminently sensible suggestion of ‘Ginger’. 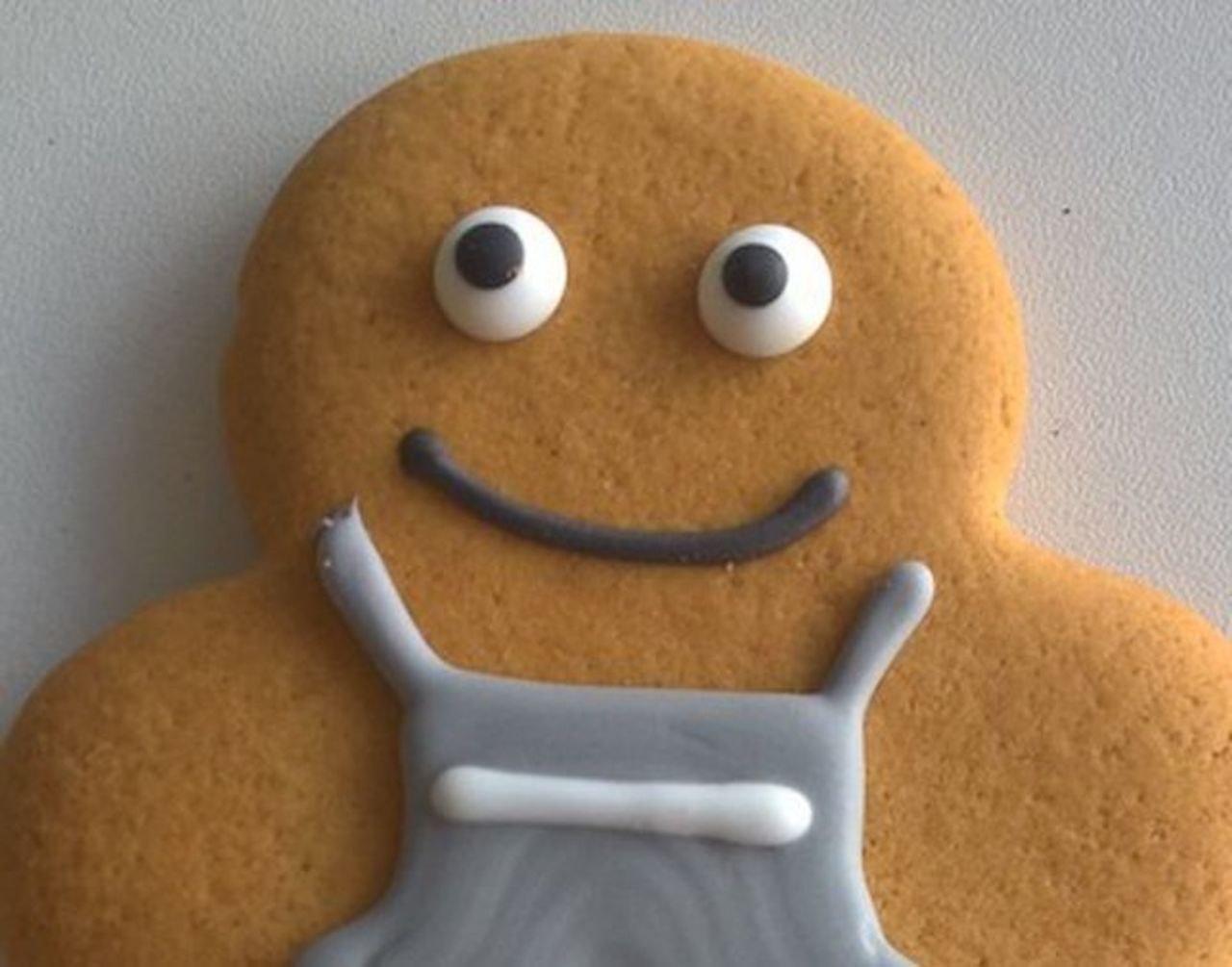 Nike gets a new ID

As reported over at itsnicethat, Nike’s consumer-led sub-brand, Nike ID, is changing up its name and look in a brand refresh. After 19 years of using the moniker, it will now be known across the globe as Nike By You, reflecting the fact that it offers customers a wide array of customisation options.

Nike ID marked the beginning of a new era in sportswear, giving buyers the chance to pretty much design a pair of trainers from scratch. The switch from ID to “By You” and all that comes with the semantic shift, is to be considered more as a strategic repositioning of the service than a down-the-line rebrand. 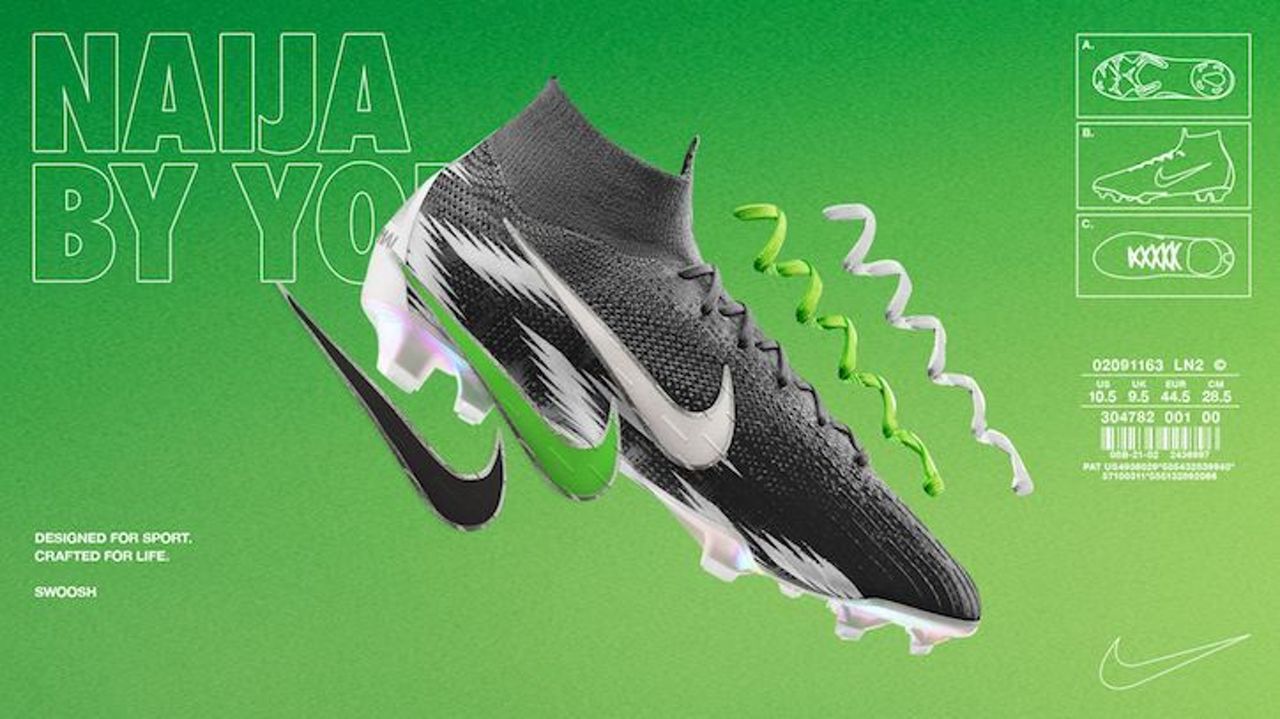 In an operation slightly more complex than pointing a polaroid at the night sky and hitting the clicker, astronomers have achieved the previously impossible and captured the first image of a black hole.

As reported in The Guardian, the pic shows a halo of dust and gas, tracing the outline of a colossal black hole, at the heart of the Messier 87 galaxy, 55m light years from Earth. The image itself was captured by the Event Horizon telescope (EHT), a network of eight radio telescopes using Very-Long-Baseline-Interferometry, spanning locations from Antarctica to Spain and Chile, in an effort involving more than 200 scientists.

One of the brainboxes, MIT grad Katie Bouman, has become an unexpected internet star, after images of her beaming at the image on her computer - unachievable without her crucial algorithm that helped make it possible - went viral. 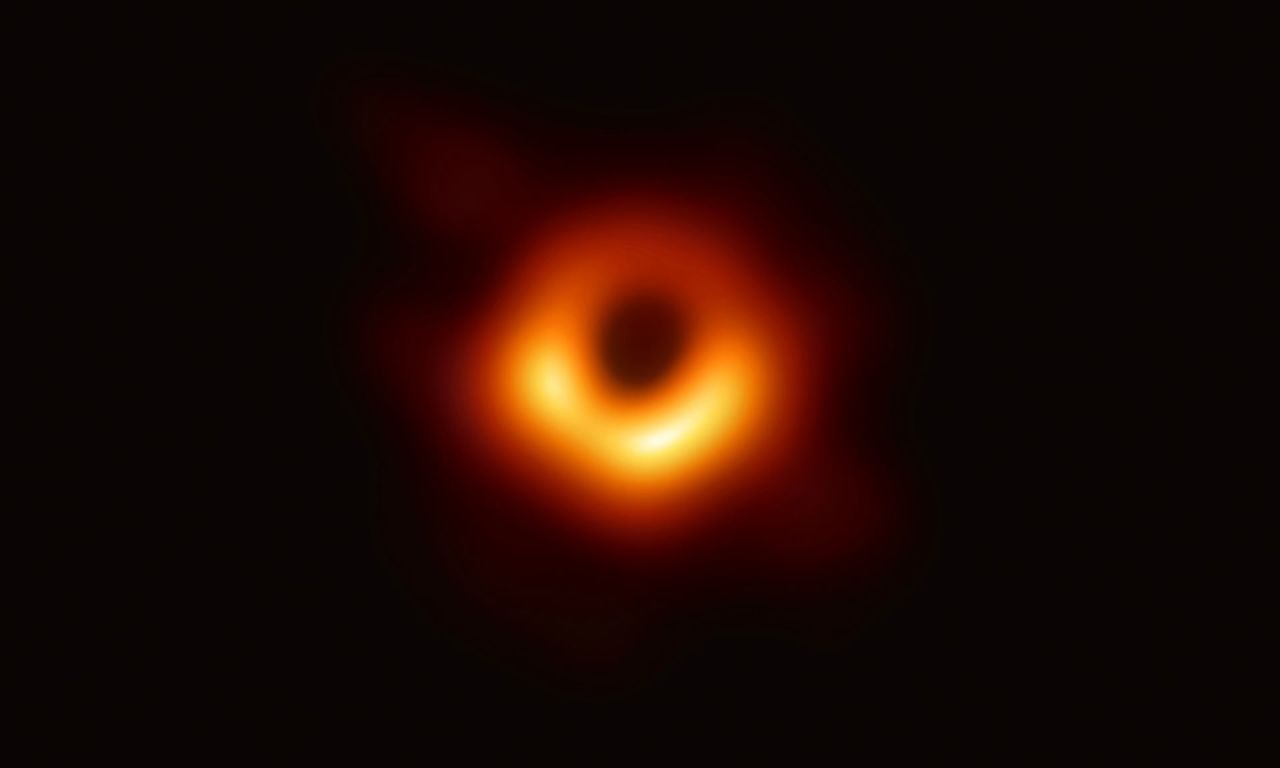 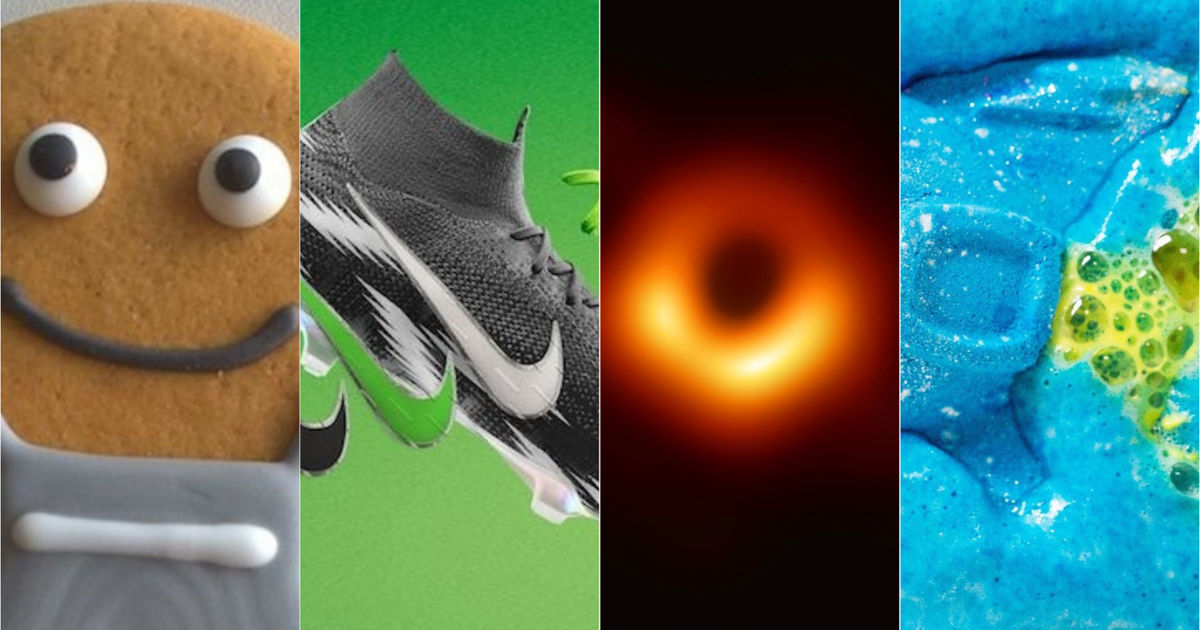 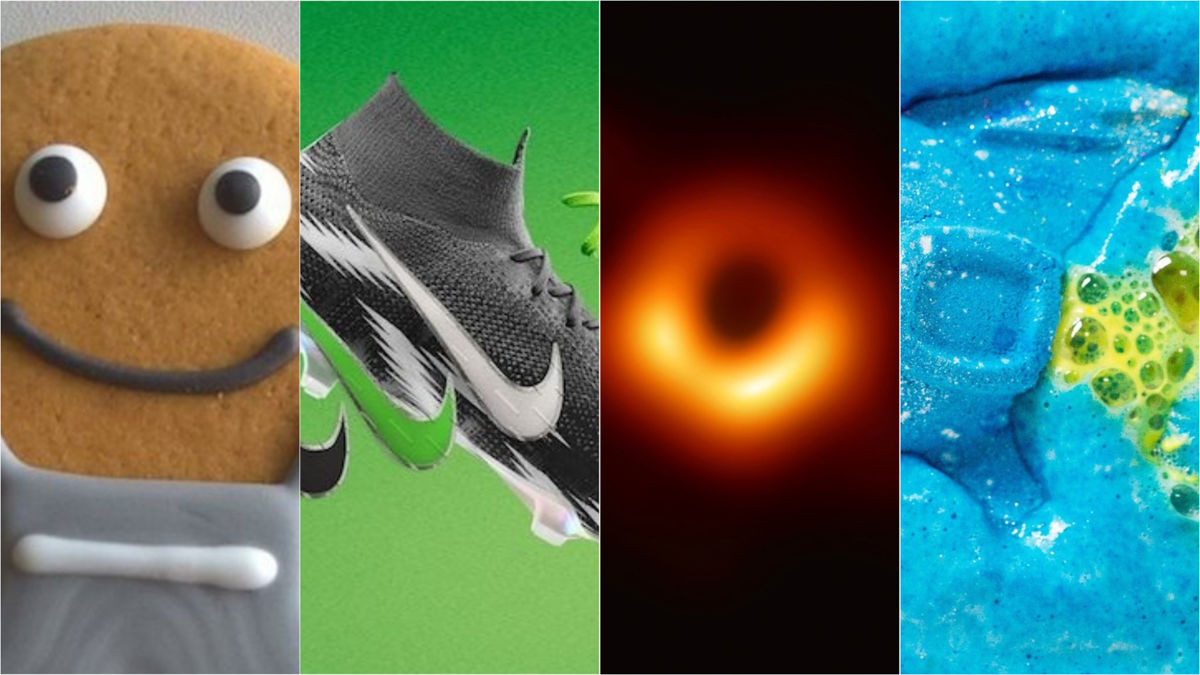