From Hook and Line, owner Bryan Senti and partner Abby Diamond collaborate on an essay that reflects how music companies need to step up to match their audio talent to the ad content.

The cultural moment we’re experiencing has been a long time coming. Minority-owned Hook & Line offer their opinions and a few takeaway points for how to make the ad industry more diverse by investing in invisible

America’s cultural shift only began to show itself in film and TV when, roughly three years ago, the industry set out to demand that diversity be made a front and center issue. Lots of diversity callouts began happening at the same time; Harvey Weinstein’s history, the #metoo movement hit its stride, and the gate to a broader cultural reckoning was unceremoniously opened with hashtags like #oscarssowhite. This had serious implications, not only for the hiring practices at big production companies but also for the films that were being made and ultimately those which would go on to be nominated for awards. Just a few years later we’re seeing much more diverse content, and we’re all better for it.

To make convenient substitutions only robs current and future generations of composers, singers, and performers of work that is rightfully theirs.

As film and TV started to make these changes, brands started to take notice. The idea of the car commercial being shot with an all-white cast became unrepresentative of the current world. And, as luck would have it, advertisers coincidentally became even more capable of targeting audiences via social media and streaming services. Thus began the proliferation of more culturally sensitive content. 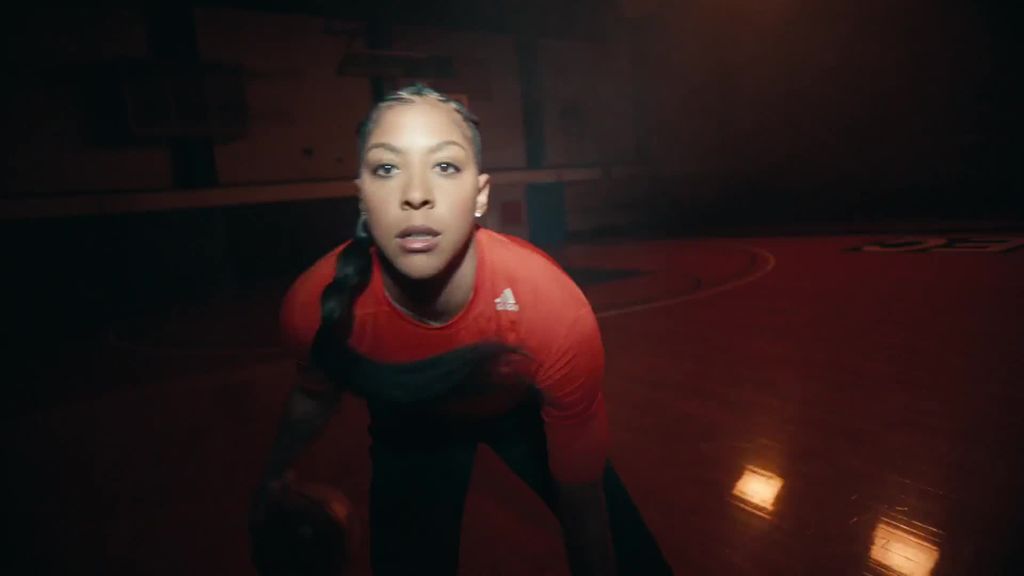 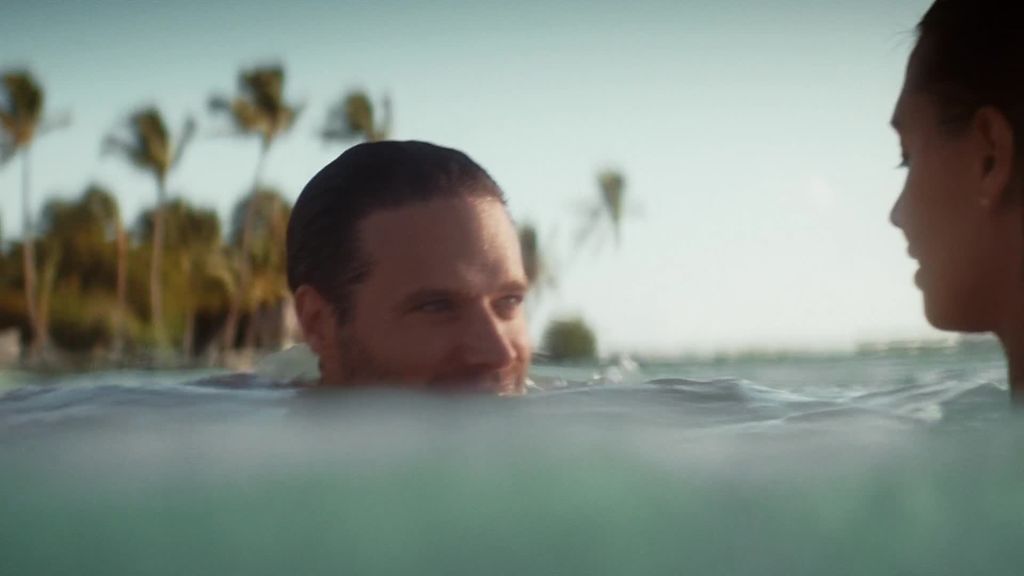 At advertising agencies, one’s attention to cultural identity signals moral goodness and good business. All the copy and casting must be reviewed, and even hiring for behind-the-scenes roles such as directors and editors are made with diversity in mind. Failure to do so not only means a less effective commercial but can mean a very public gaffe, such as the infamous Kendall Jenner Pepsi commercial. And then when you get it right, such as Nike’s award-winning Colin Kaepernick commercial, you can actually make advertising a vessel for public good.

This is why music production companies have to step up to the plate.

The idea of the car commercial being shot with an all-white cast [is now considered] unrepresentative of the current world. Work behind the scenes needs to reflect casting in front of the camera.

The identities of those who own and work for music companies are largely in the shadows, and the subservient role music plays in advertising, in general, has allowed music companies to side-step calls for diversity. It’s not just to make sure that those who sing, compose, and perform on commercials reflect the diversity on-screen (and the brand’s audience), but the appropriate hiring will only add to the music’s universal allure. If budgetary constraints are the cause for making such kinds of short cuts, then we need to call upon advertising producers to do the right thing and build in appropriate talent costs.

Right now, producers are listening. To make convenient substitutions only robs current and future generations of composers, singers, and performers of work that is rightfully theirs.

The identities of those who own and work for music companies are largely in the shadows, and the subservient role music plays in advertising, in general, has allowed music companies to side-step calls for diversity

Only when we see more diverse composers, performers, and vocalists working in advertising music, will we reach the ultimate goal: diversity in business ownership. In this way, we can ensure that the benefits of working in our great industry, of which there are many, are shared by all. As a first-generation Hispanic-American business owner, I can attest to that. 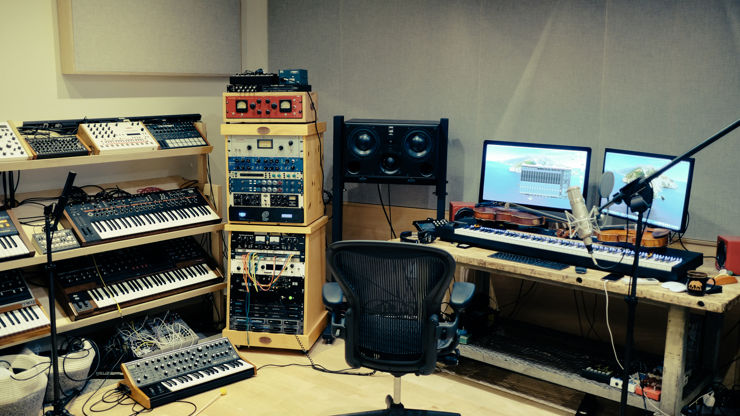 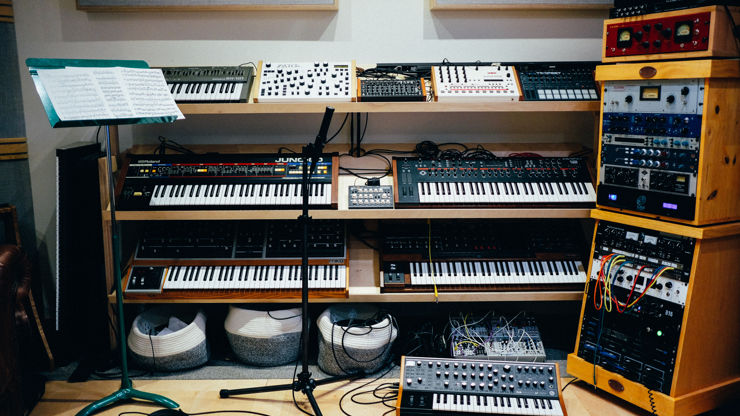 I’m a woman and a gay-identified music producer. Growing up, I didn’t see a lot of people who looked like me in the industry or in the world at large. And music producing for advertising or otherwise was a career I found myself, not one presented to me. It is unfortunate that women’s qualifications at music houses often have rendered them to be “the face” at the front desk, the salesgirl, or library searcher. By contrast, male counterparts have been teaching themselves new programs and instruments, and writing on jobs in their own private studios.

Putting together lists of minority-owned vendors is a start, but not a solution.

As much as I’d like to make a reference to Virginia Woolf’s A Room of One’s Own, the truth is, we don’t want to be alone, in a room, invisible. Pop music, which still faces its own set of challenges, is collaborative, with musicians from different racial backgrounds, and gender and sexual orientations writing songs together (now with quarantined testing or via video call). Of course, advertising and film/TV composers are most often literally writing demos alone, but it is critical to make sure as company leaders that we are inviting people from diverse backgrounds into these spaces too. 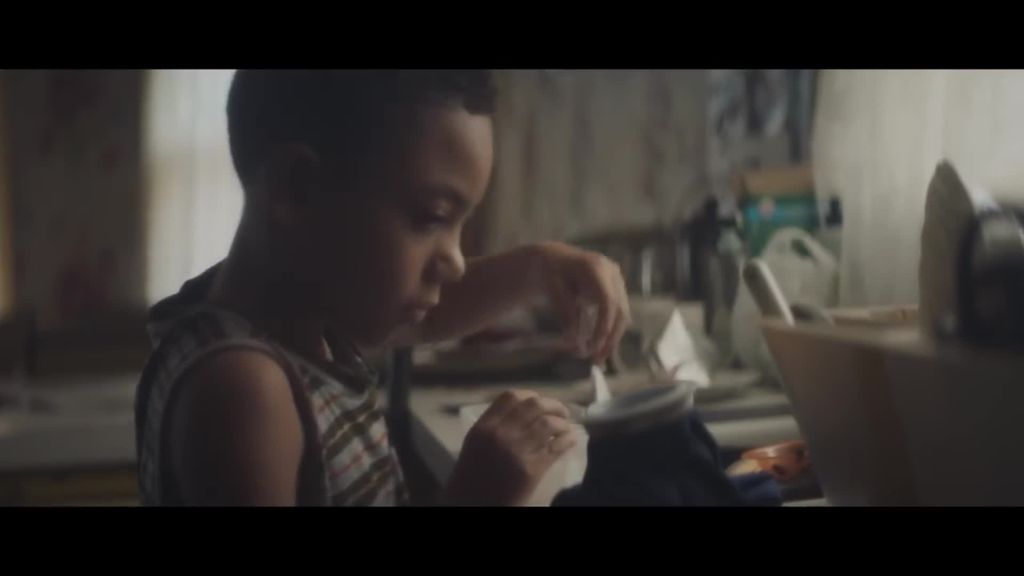 The Center for Youth Wellness – The Things We Carry 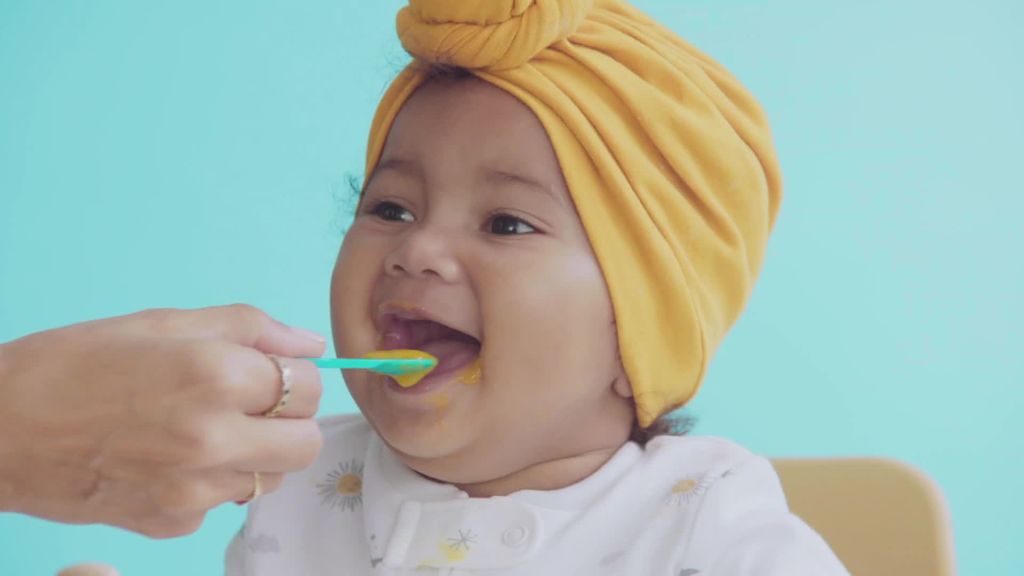 It isn’t that hard to be inclusive, but companies often rely on an availability heuristic that this kind of diversity does not exist in advertising music. To those people, I say: Don’t be lazy. A music house once asked me to sing on a cover song montage featuring various gay figures: a flamboyant gay man, a Black trans woman, and a butch DJ. I rejected this job because aside from being insensitive, my voice would not reflect the creative, and the sound needs to reflect the content onscreen. Transient shifting, the unfortunately commonplace act of pitching a singer’s voice down to sound Black, is problematic, deprives Black talent of a job, and strips the advertising agency and brand client of authenticity. Furthermore, assuming that a Black composer only does hip hop, for example, is a missed opportunity to access the full breadth of that artist’s abilities.

As much as I’d like to make a reference to Virginia Woolf’s 'A Room of One’s Own', the truth is, we don’t want to be alone, in a room, invisible

We need to be having conversations like “Do you want the voices to be Black?” And later, when people ask, “how did this racist/homophobic/sexist commercial get to air?” it is often because someone has failed to sit in the discomfort of asking this question about inclusivity. And if you do not know how to source the right talent for a job, vocal contractors are a wonderful resource.

Putting together lists of minority-owned vendors is a start, but not a solution. If the goal is to have visibility, these companies need to be in the socially-distanced room, on the main list. Not just because we are people of color, queer, or women, but because we are good at what we do. Whether or not the content is reflecting our voices, we need to be included in the creative conversation. 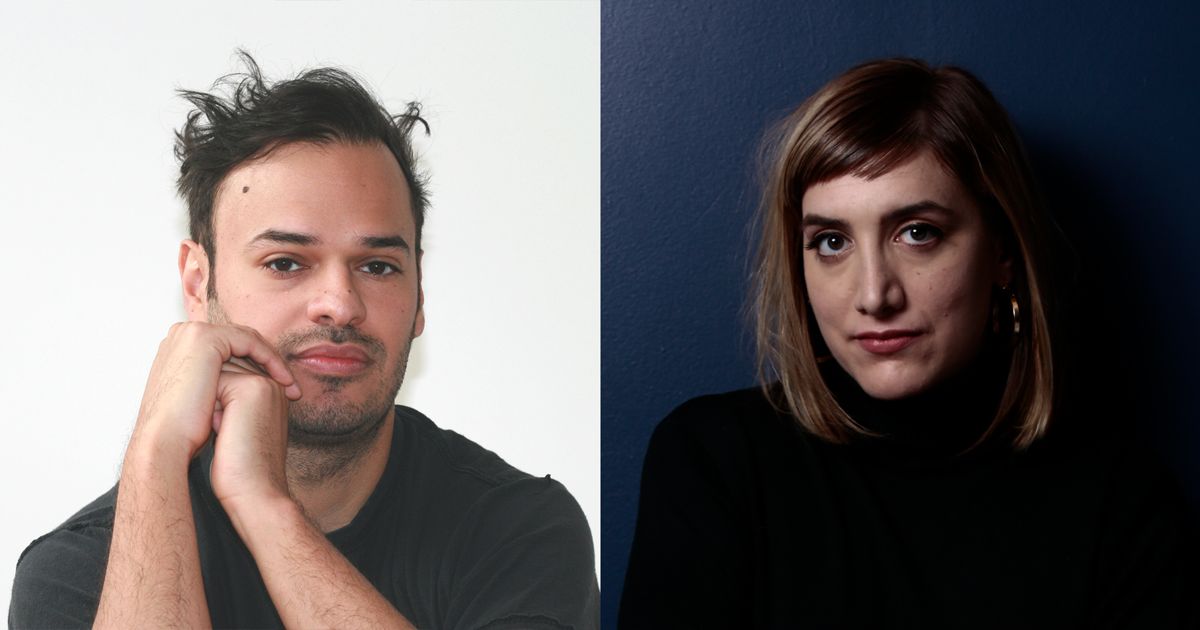 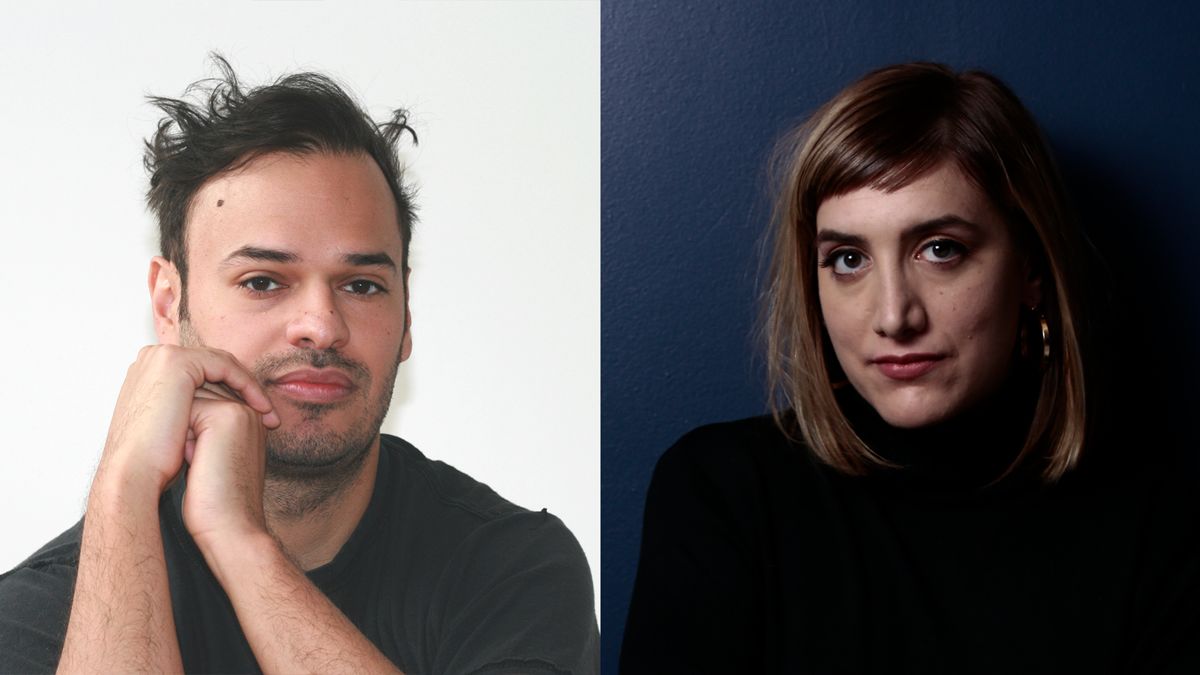