Best known for his pioneering work in the field of Real-Time VFX and Virtual Production, Bailey is one of the world’s foremost virtual production supervisors and a founding partner at OSF.

Today marks the beginning of a synergistic relationship between Bailey, On-Set Facilities, and Ava., to promote and produce top level virtual production in Spain, and elsewhere, for commercials, branded entertainment, episodic tv, and features.

Ava. executive producer Carl Wyant states: “Ava.’s collaboration with Asa and OSF promises to be a new chapter for virtual production and its growth in Spain, and we’re enthusiastic about the opportunities that lie ahead for us with this technology, and it’s application across all of our endeavours.”

“On-Set Facilities was conceived and continues to operate as a cooperative studio, with every member of the team working seamlessly across the various innovative technologies that make up the world of virtual production,” says Bailey. “Teaming up with Ava. was a natural extension of our process, and we’re all looking for big things from the relationship.” 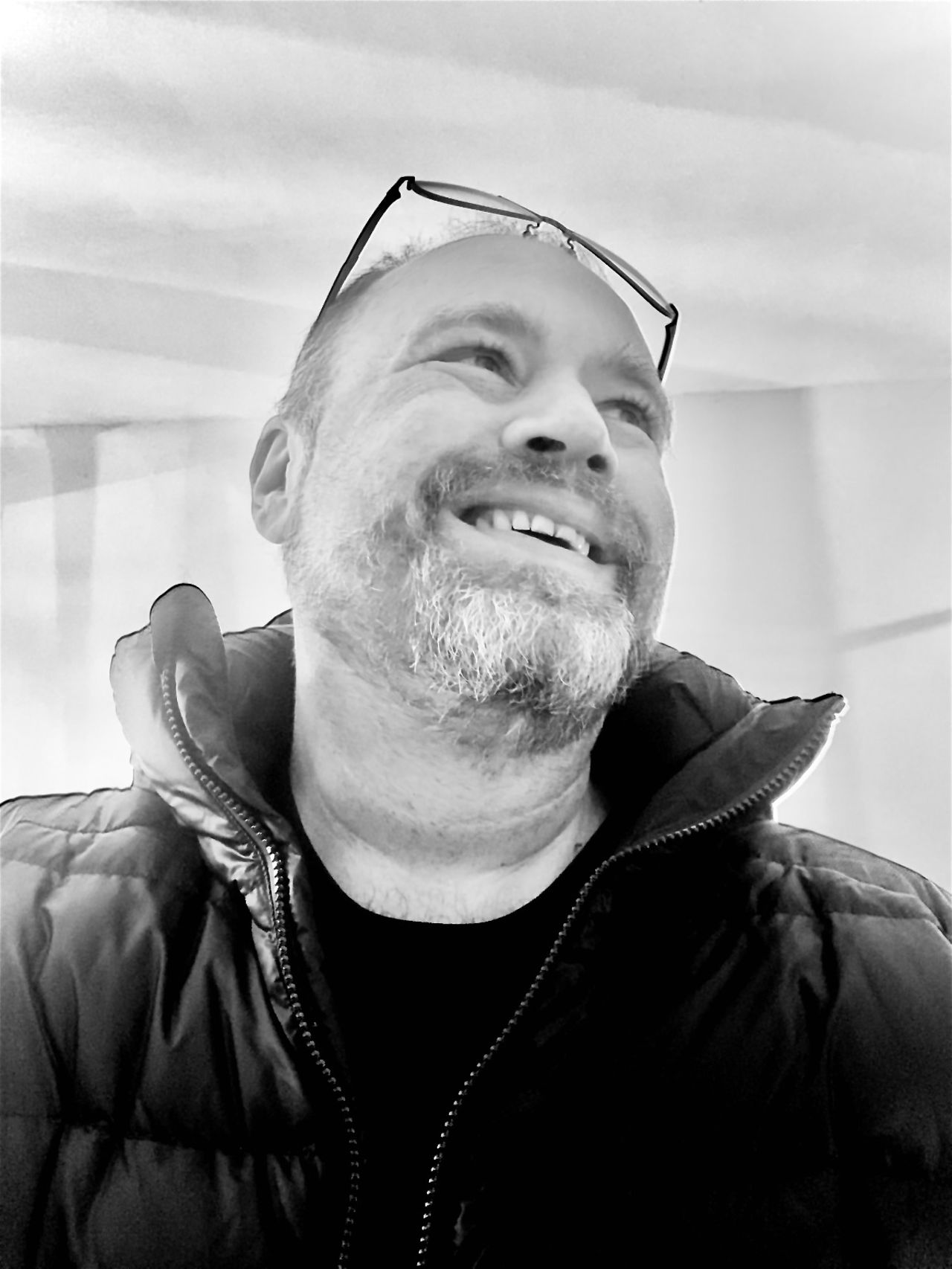 Ava. Founding Partner and EP Agustin Gonzalez adds that “Asa and I have known one another for some time now, and with the tremendous growth of virtual production and the uptake that the technology is having across the media landscape, this just seemed like the perfect timing for us at Ava. to partner with OSF, a global leader in the field.”

To launch the new relationship between On-Set Facilities and Ava., Bailey will be speaking about the creative futures of virtual production and real-time vfx at the APCP’s (Spain’s Commercial Producers Association) annual gathering and awards show, held this year in Valencia, the 29th and 30th of this month.

Bailey’s presentation and remarks at the APCP event will focus on the tremendous opportunities for brands, creatives, and producers across all genres of media production with this exciting new technology. 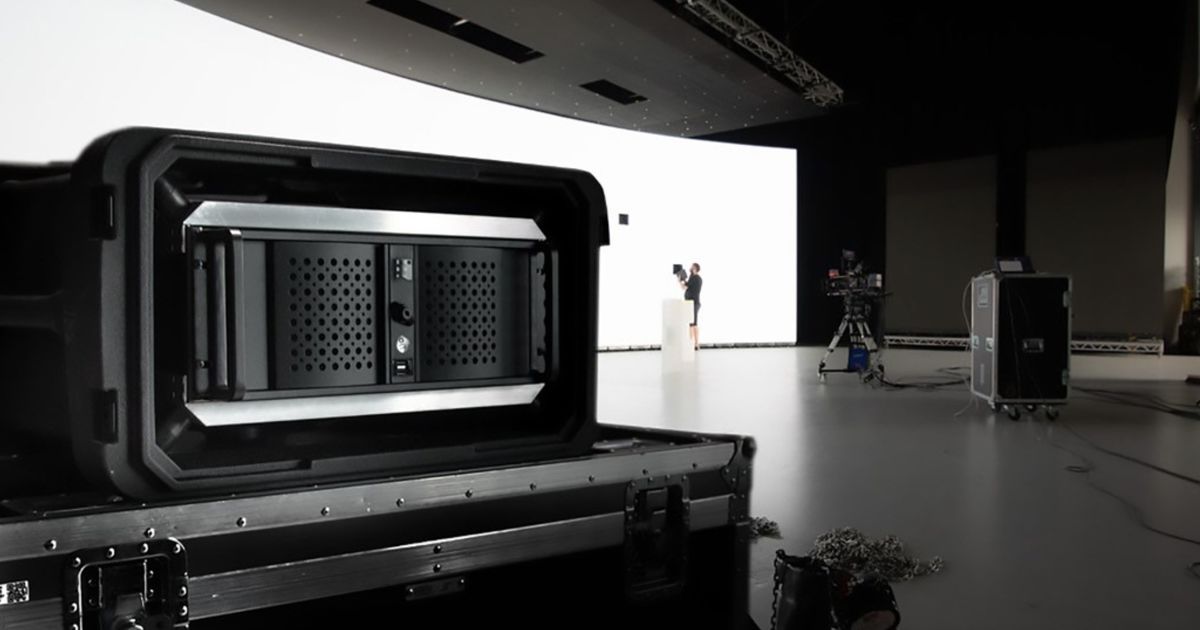