The comedy partnership formed by Ben McManus and John Marsico began when they were a mere seven years old. At heart, they’re simply two best friends who share a lifelong love for creating and entertaining together. For over 20 years, Varsity has been experimenting behind the lens with a shared vision, using their instinct for surrealistic and subtle humor to create visually compelling and well-paced comedic content that stands out in a heavily saturated media landscape. They know how to develop characters, craft performances, make discoveries, foster improvisation, shoot for the edit, and deliver engaging and entertaining content that inspires repeat viewings.

Varsity’s first collaboration with Stept was a huge success. They recently teamed up to concept, write, and produce Alterra’s It’s Not Winter, But It Will Be campaign. The authentic humor and connectivity to the audience align perfectly with Stept’s roots in ski culture. Alterra was so thrilled with Varsity’s storytelling ability that they’ve asked for an extended partnership going forward.

Ben and John have written and directed a range of projects for brands including Funny or Die, Ikon Ski Pass, Turbo Tax, Hamms Beer, Columbia, and many more. They’re currently developing scripted series for EOne Entertainment and Little Ugly. Varsity also wrote and directed an original series, a mockumentary about a one-man boyband, based off of a treatment by musical artist Lauv. It will start airing in late January.

“We’re essentially like brothers, with a shared mind and vision. We sort of adopt a two-headed monster technique while we’re on set,” says Varsity. “Since we thrive on collaborating, we’ve found a great home at Stept Studios. Their creative ethos is a perfect fit for us.” Nick Martini adds, “We’ve found an instant connection with Varsity and they are a great cultural fit for Stept. We couldn’t be more excited to laugh our asses off and make amazing content with them in 2020. We know that officially teaming up will be the start of an incredible collaboration!”

Stept Studios is a creative and production studio based in Los Angeles and Jackson Hole, Wyoming. Over the last decade, they’ve become known for producing impactful content featuring authentic characters, celebrity athletes, and unique locations. Stept has diversified its commercial roster to include the next generation of visual storytellers, documentarians, urban lifestyle shooters, and athletic visionaries. 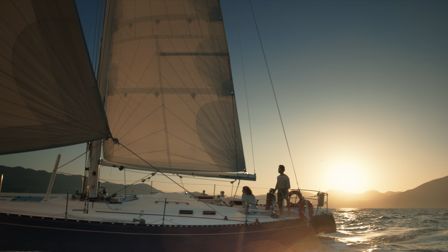 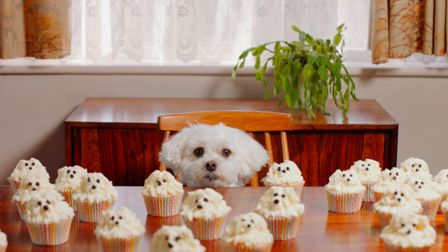 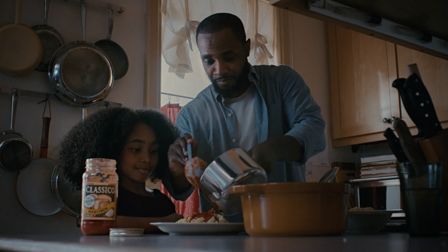 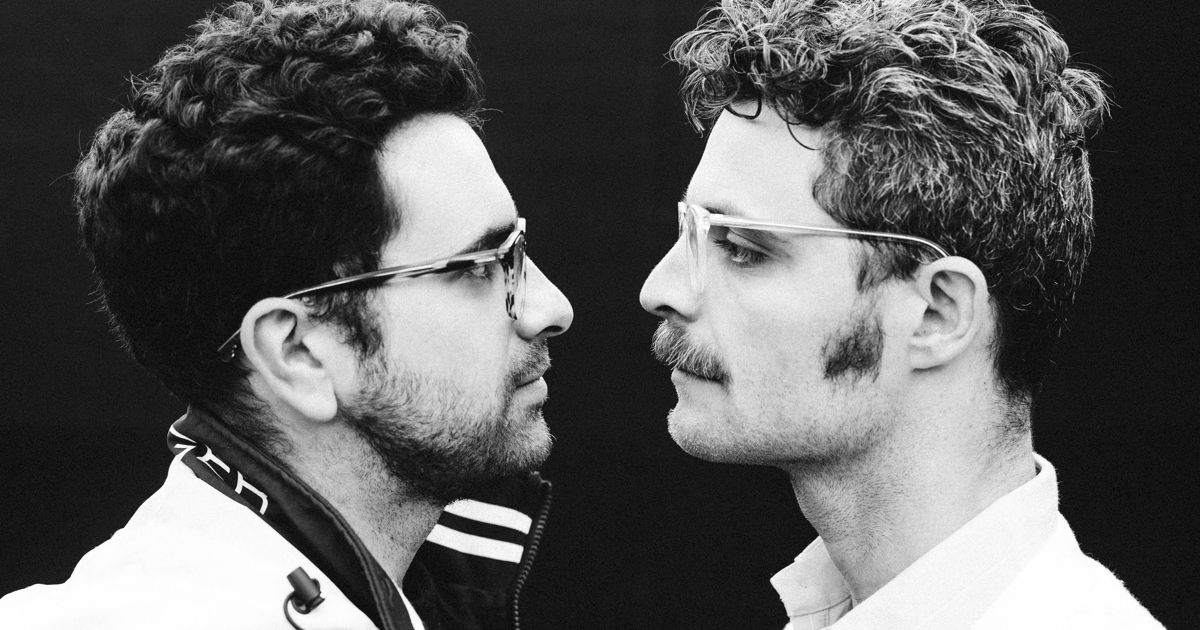