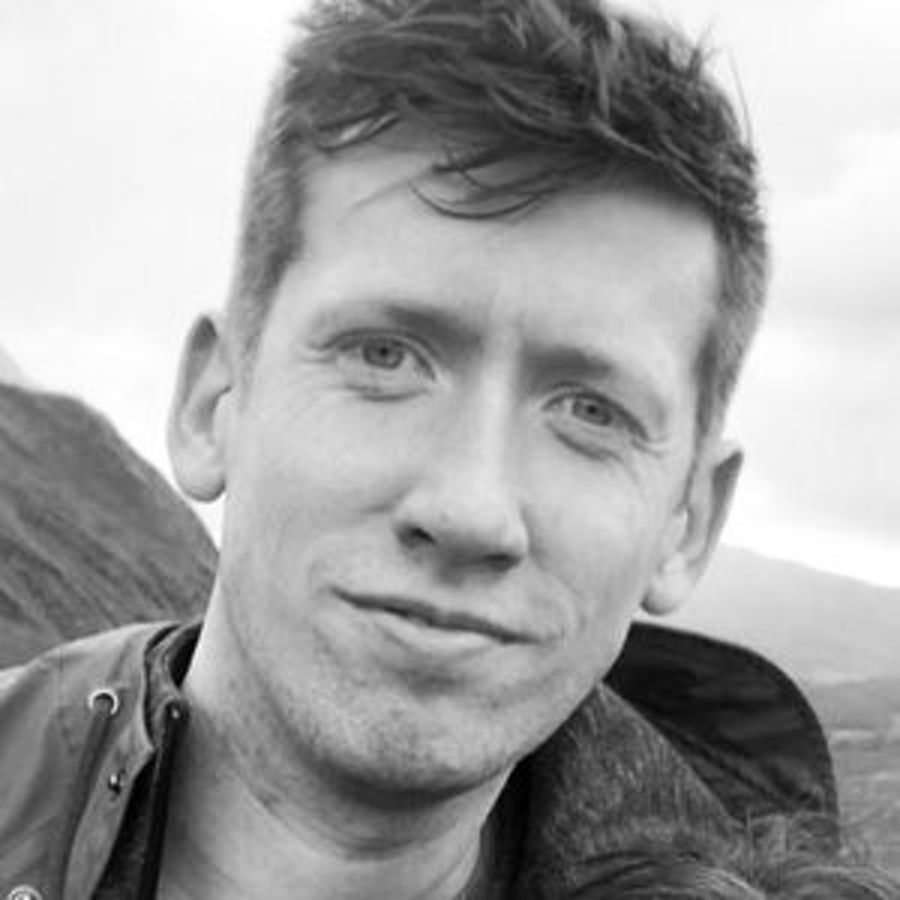 The London-based director has made his mark in the commercial industry over the years with his use of authentic performances and striking visuals.

The London-based director has made his mark in the commercial industry over the years with his use of authentic performances and striking visuals. After graduating from Brunel University with a degree in Industrial Design, Wakeling perfected his craft in advertisements during his time at The Outfit and Publicis.

Since his breakthrough with three stunning spots for EE's partnership with Apple, he has been sought after by various brands including Oreo, Samsung, Canon, TUI, EE x Apple, and Google.

With such a diverse and inspiring portfolio at his back, Wakeling now plans to test his full potential through new and experimental work. His latest film Pattern is an intense visual spectacle that uses beguiling in-camera trickery to provoke true feelings of wonder. The film has just been awarded a Vimeo Staff Pick and is currently gearing up to be submitted to festivals worldwide.

“The response to Pattern has been humbling, it was such a deeply personal project that I thought its reach wouldn’t go further than my bedroom… It’s great to see so many people getting lost in the pattern! I think there are more stories to be told with the technique itself, more films to inspire that sense of wonder. In fact we’ve just developed a new method that will make the technique even more spectacular and we’re now looking for the right script to pair it with.” said Tom Wakeling. 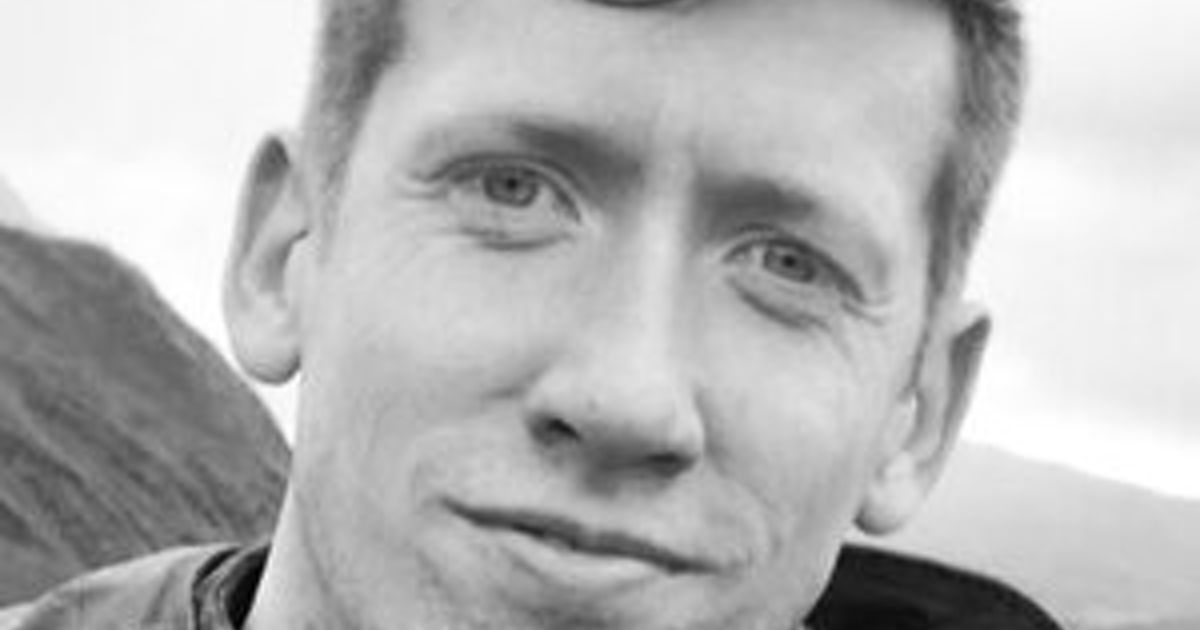 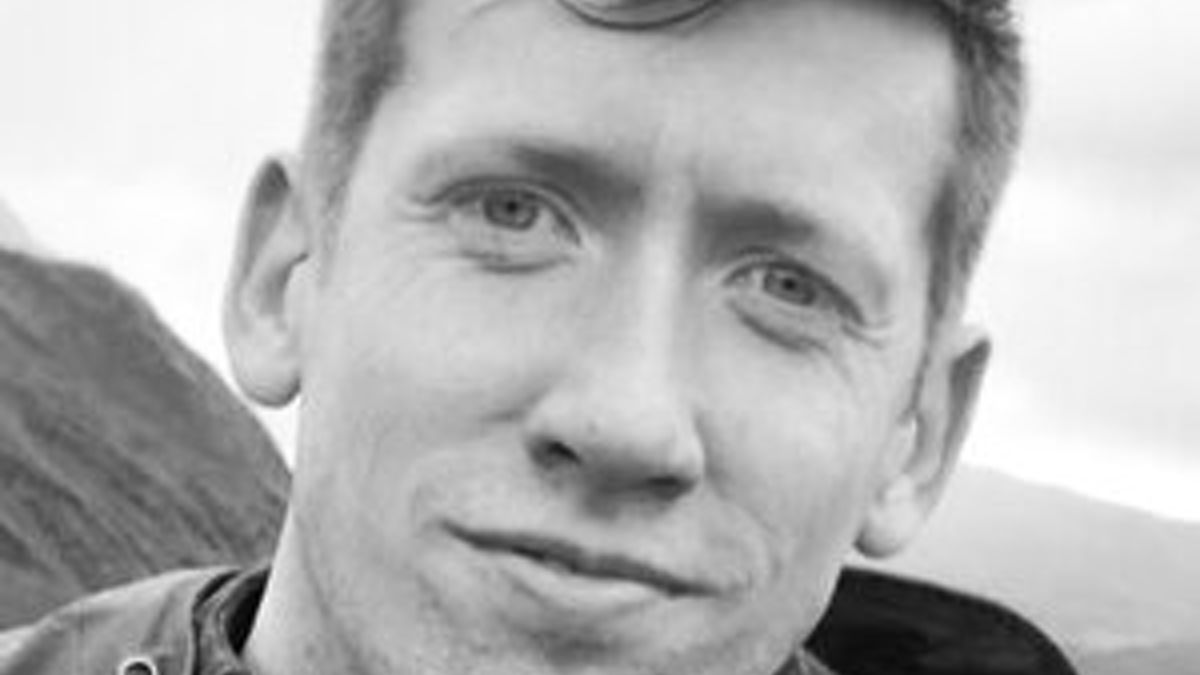