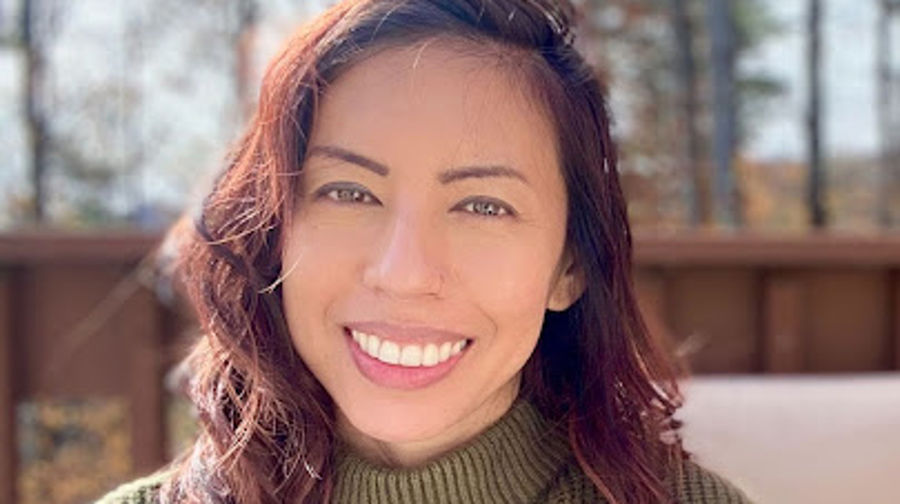 A native Angeleno, she was raised in a traditional Filipino household and grew up watching wrestling and Stallone movies with her father and sister. She went on to earn her B.A. in Mass Communications and M.F.A in Film at Art Center College of Design in Pasadena, CA. Bringing over a decade of production experience, she strives to create innovative and dynamic media.

Through her extensive freelance experience, she’s worked with a number of brands and agencies including Uber, Express, Doordash, Zast & Co, R/GA and David&Goliath. One of her favourite productions she worked on was the 2015 Emmys intro featuring Andy Samberg.

“Joining the Five To Sixty team was an opportunity that came at the perfect time in my life.” says Tamayo. “Starting a new chapter outside of freelance was an exciting change, and I'm eager to see how we grow and align together as a company.”

Working alongside Head of Production Jack Rosman, Tamayo and the Five To Sixty Production Department have some incredible projects in the pipeline for the coming year. 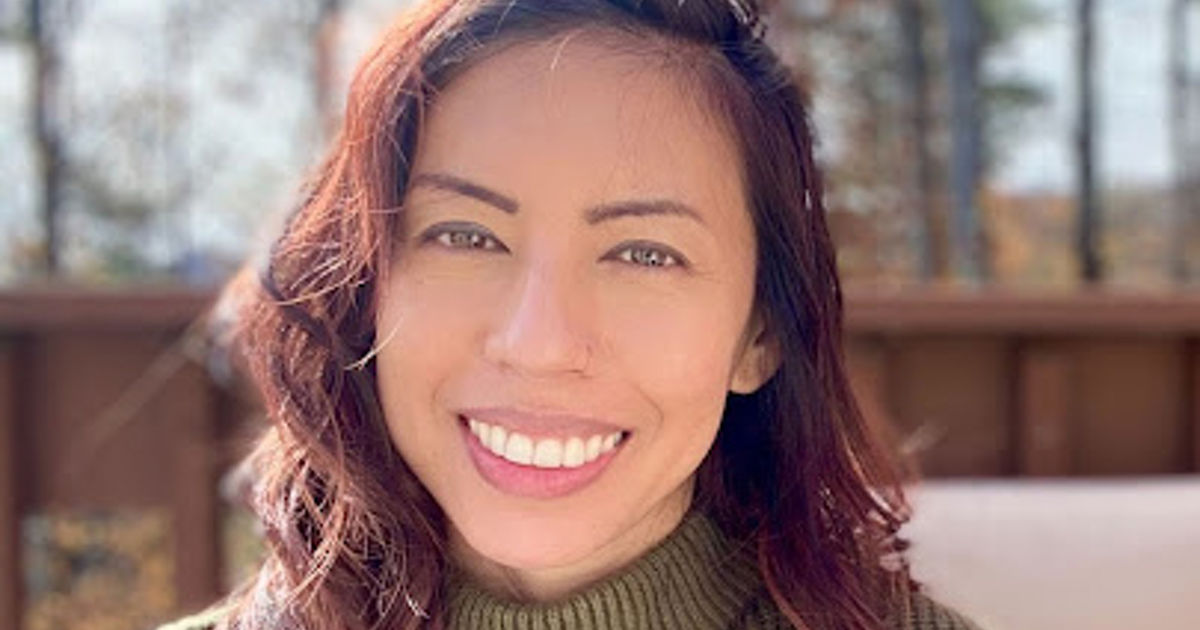 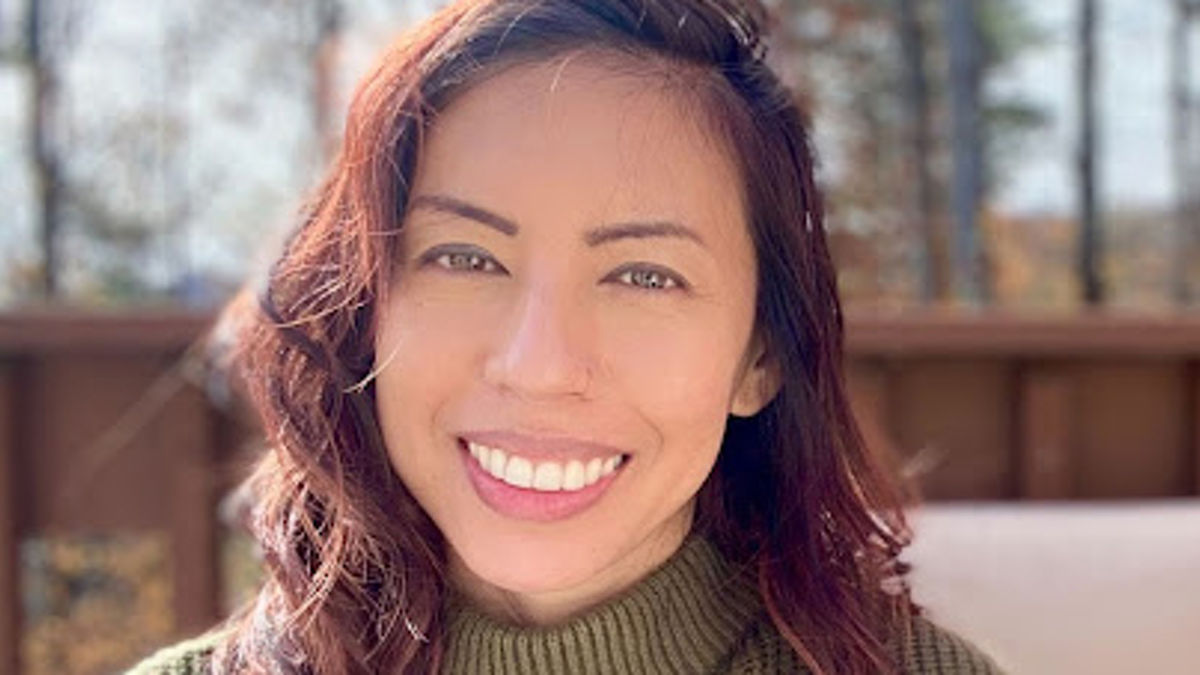