The purpose of laughter; why being funny stands out

Andy Jex, CCO at TBWA\London, argues that for charity and purpose-centric commercials to make an impact on audiences, laughter is always the best medicine.

I’m a big fan of an odd juxtaposition, of clashing emotions. Like when a serious issue is treated with irreverence. It’s disarming, it’s counterintuitive, it creates a memorable friction that stays with you.

Don’t get me wrong, we should treat serious subjects seriously. But I don’t think we should always treat them with such seriousness. We don’t do it in real life, so why do it in advertising?

Far too often charity, public service and social good ads use shock, sympathy, or worthiness rather than humour.

In real life we purposefully use humour all the time. If something serious, difficult, boring, awkward or uncomfortable arises, we crack a joke, raise a smile, do something daft. Precisely because it makes a connection, it breaks down a barrier and it shows our humanity. These are exactly the same emotional responses we try to provoke in advertising. Yet far too often charity, public service and social good ads use shock, sympathy, or worthiness rather than humour. 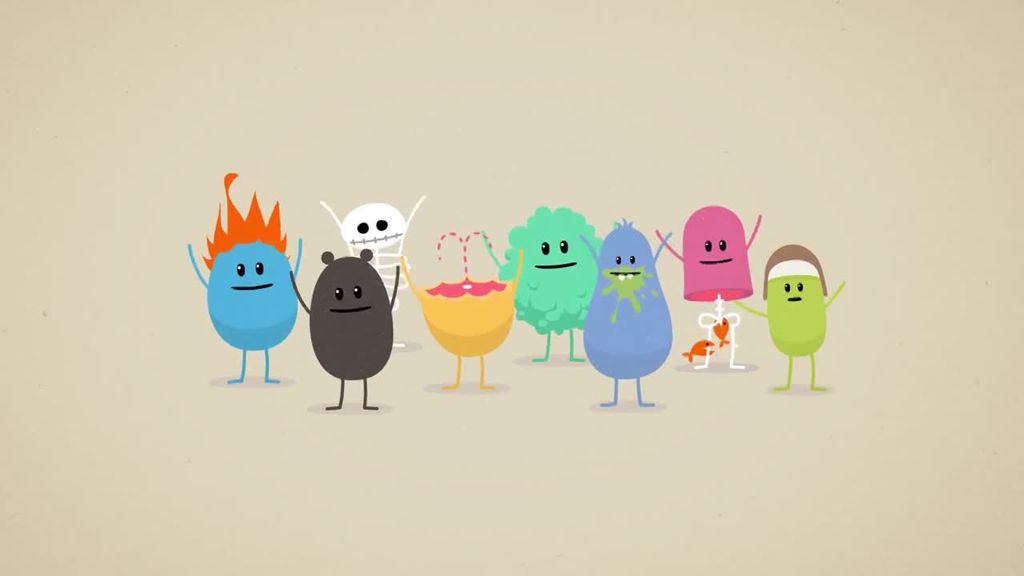 Above: Though 10 years old, Dumb Ways to Die still resonates.

Shock-vertising may work in the moment, for a quick one-off donation, but it doesn’t build longer lasting emotional ties. People don’t bond to things when they’re horrified. People remember and make connections when they feel good. More specifically, when they laugh. I think charities really nailed this first. Comic Relief found that shock value worked less well and leveraged funny as a powerful agent for change. This legacy lives in others too, like Stand Up to Cancer, Movember and Coppafeel.

Laughter is the perennial engager. When communications are funny people tell friends, they share them, they recreate them.

Dumb Ways to Die is now 10 years old, yet my kids (12 and 10) were singing it the other day. I asked if they knew what it was about; “Not playing on tracks and getting killed by a train”. So, it’s not just the most shared PSA ever, it evidently works too. It still lives on in 2022 as a mobile game and NFTs. 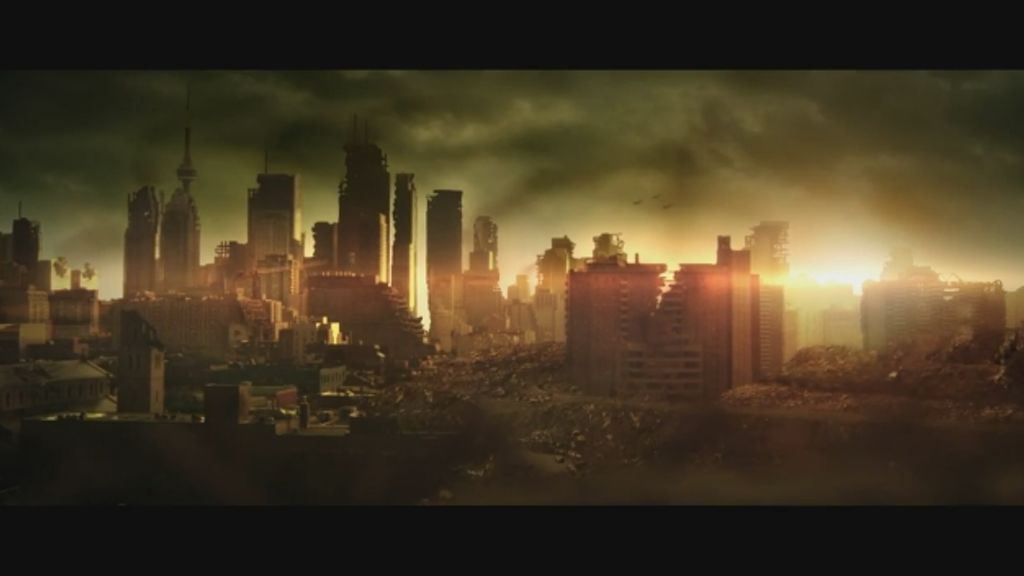 Above: The Heart & Stroke Foundation of Ontario took a serious subject but used humour to make an impact.

I love how SOS Mata Atlantica’s campaign to save water, Peeing in the Shower, inverts received wisdom. It takes the very thing we’ve grown up being told not to do and tells us to go do it. You feel rebellious and virtuous all at once. I bet it worked a treat. In the same vein, no one can forget the British Heart Foundation’s Staying Alive spot with Vinnie Jones. It made a lifesaving action memorable in a fun way and led to lives being saved – no scary heart attack ad required.

Embracing humour has given charities a newfound relevance and power because it really connects with the mainstream.

The Heart & Stroke Foundation of Ontario actually did use a heart attack in The Undeading film, but did it with wit. Zombies bring a woman back to life, only later to devour her. When a fun brand is funny it feels like the least you can do, but when it’s for something serious like Coordown which, every Downs Syndrome Day, demystify the stigma with funny work - it feels different, edgy and memorable.

Embracing humour has given charities a newfound relevance and power because it really connects with the mainstream, in a way that many consumer brands no longer do. Probably because they’ve embraced worthy social purpose driven work that has replaced being funny and entertaining as the main driving force. As a result, the chasm between consumers and advertising is bigger than ever. 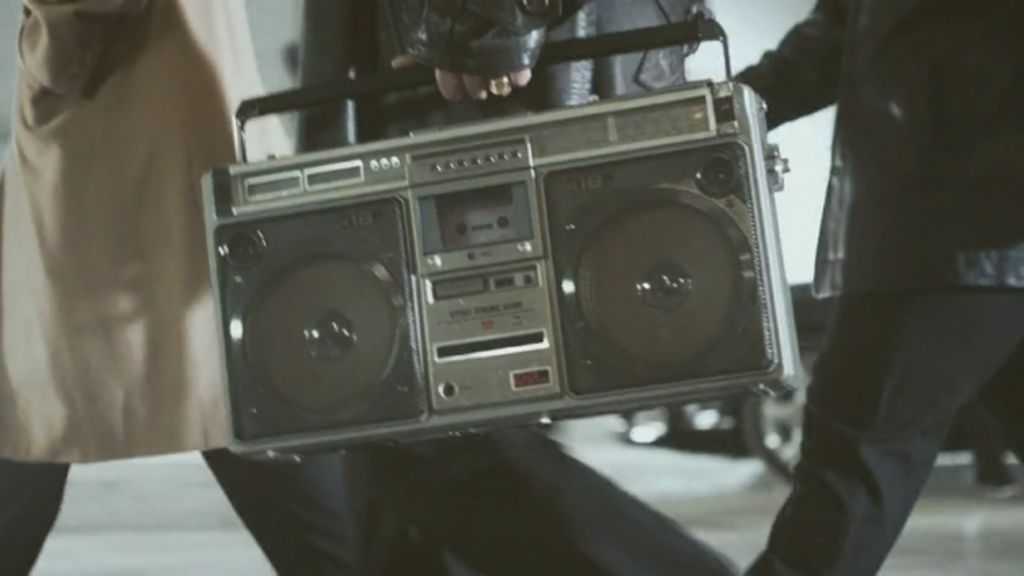 Above: The British Heart Foundation used humour to get its message across.

Channel 4 get their audience better than anyone. I can’t recall a pandemic ad that used humour before the glorious Do Something That Matters With Your Arse #Stayathome. I hate the way funny is treated as some sort of pariah by our industry. How almost, by default, it doesn’t win awards because it’s deemed naff or insincere. I don’t care that it’s not trendy or cool in our industry because I know out there, in the real world, it’s loved and resonates (more than ever by Gen Z).

I get it, people are scared of being inappropriate or of being cancelled. It seems tricky but really, it’s not. It’s just being safe.

The real issue is not the work but the talent. Being funny is a skill fewer and fewer creatives now have, and it’s definitely the hardest work to do. There are also way too few role models in creative departments to learn from. I get it, people are scared of being inappropriate or of being cancelled. It seems tricky but really, it’s not. It’s just being safe, and being safe is the daftest thing to do, because safe isn’t actually safe at all, it’s just more of the same, totally miss-able stuff.

We’re in the persuasion game. To be persuasive we need a truth, and we need to be human. We need to create a connection and, like in life, it’s way more effective to use humour than it is to be worthy. 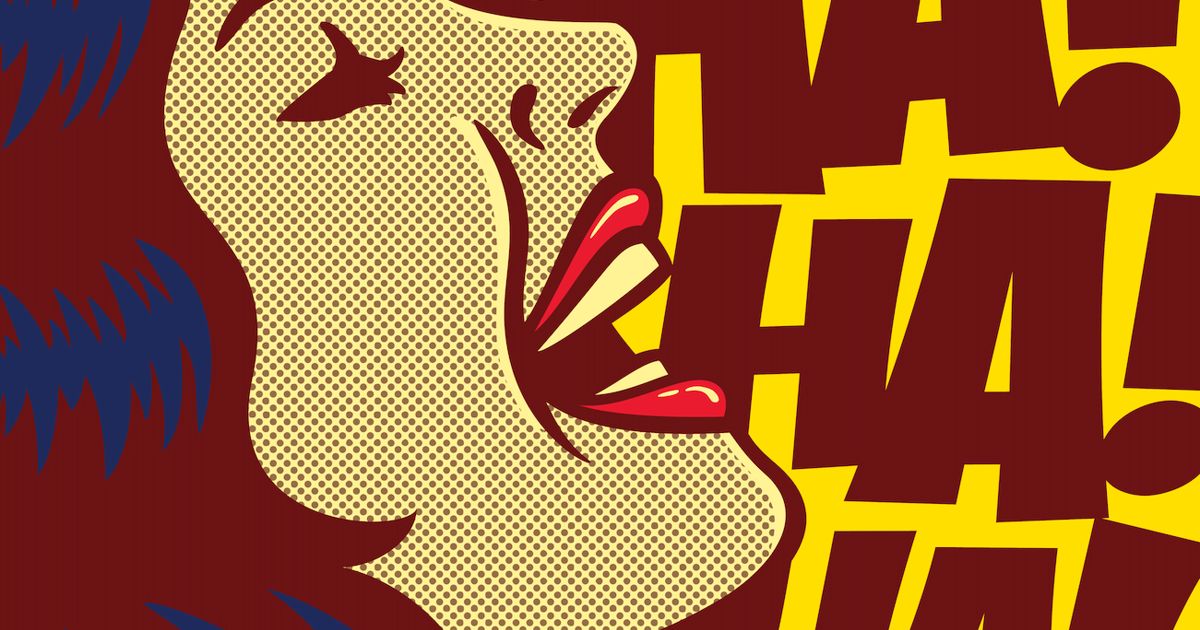 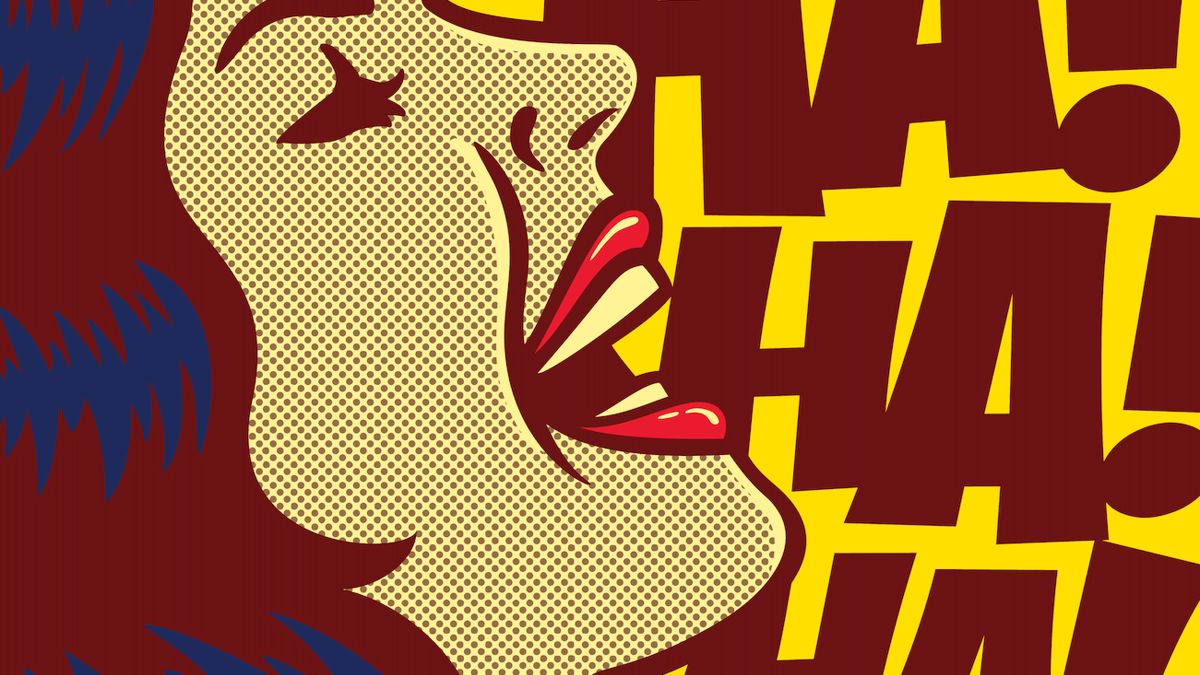