The gatekeepers of comedy are no longer in charge...

... and, says Jesse Dillow, Executive Creative Director & Partner at Camp+King, that’s a good thing for advertising. He explains why the future of comedy will be decentralised, community driven and more inclusive.

What’s the funniest thing you’ve seen today? Or this week?

But, more than likely, the funniest thing you’ve seen recently wasn’t penned by a professional writer or creative person, the type employed by movie studios, advertising agencies, or the Conan O’Brien writer’s room. Chances are, it was probably created by a novice. An ‘amateur’. Someone not employed in a professional capacity to make you laugh. Above: An example of two memes which Dillow has enjoyed in recent weeks. "I am a cat person," he says, "so these jokes speak directly to me."

Be it a meme, a viral tweet, or a hilarious TikTok video filmed by a 20-something influencer, this funny thing probably didn’t cost a million dollars to make, or require an A-list director to shoot. It was likely made with an iPhone in somebody’s living room, on an average Tuesday afternoon. And then it got 6.5 million views!

To the casual observer, it might seem like the professional humorists are getting beat at their own game. But, if you look closer, it’s obvious that something bigger is happening. Something huge, actually. Put simply: the traditional gatekeepers of comedy are no longer in control of what’s funny.

Does this mean that professional creative people should hang up their hats, turn in the expensive ad school diplomas and agency pedigrees?

Or, said another way, if mainstream comedy has been centralised until now, with a handful of individuals deciding what the world should see and laugh at, then the future of humour will be the opposite: decentralised, community driven and radically more inclusive. Does this mean that professional creative people should hang up their hats, turn in the expensive ad school diplomas and agency pedigrees? Will hordes of influencers eager to work for freebies force us into early retirement? Fuck, I hope not. Before we give up, let’s take a step back and see how this all started. 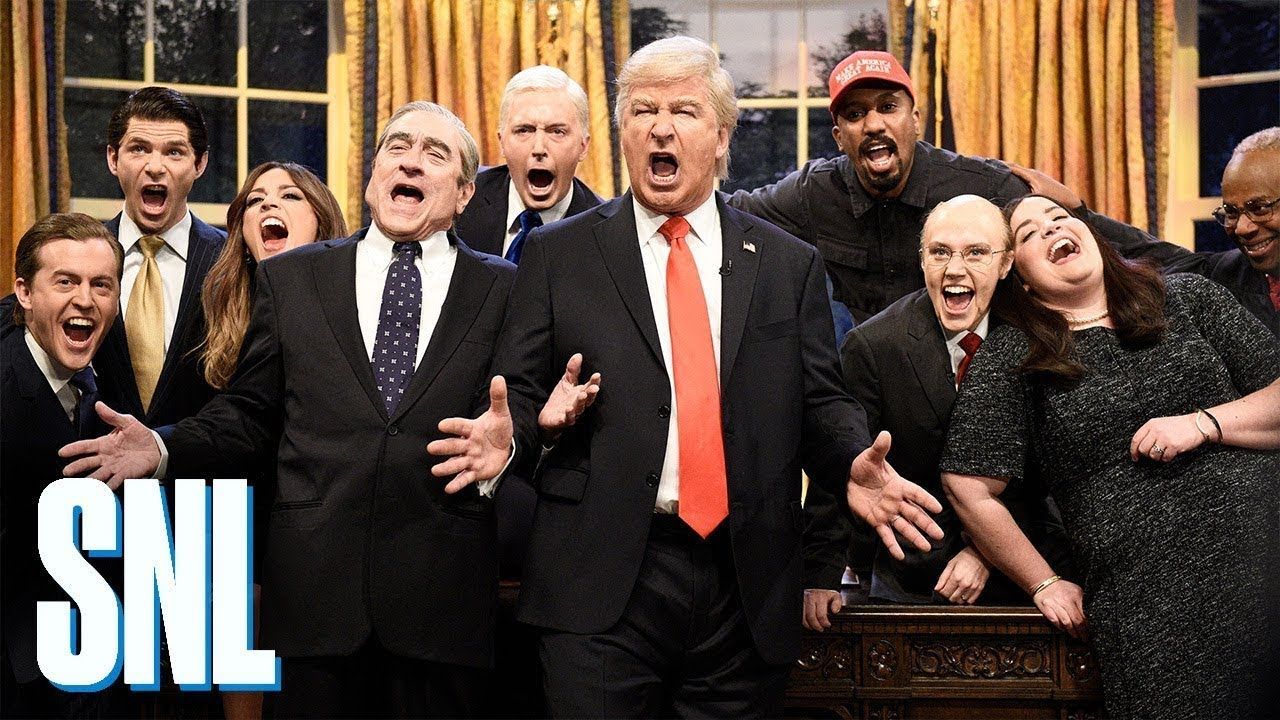 Above: Jokes can start to look and feel the same if we're working from the same comedic references, such as Saturday Night Live.

Ever since the Greek playwrights, what the collective audience considers funny has been chosen by a small, privileged group who decide what comedy we should see. Up until modern times, these gatekeepers have controlled the content we watch across the channels they own. They decide which scripts are green-lit, and even who delivers the jokes.

The choices the gatekeepers make have a trickle-down effect on the ‘style’ of humour we see across mainstream media including, and sometimes especially, in advertising.

The choices the gatekeepers make have a trickle-down effect on the ‘style’ of humour we see across mainstream media including, and sometimes especially, in advertising. The result is humour that is homogenised. The jokes start to look and feel the same, because we’re all working from the same comedic reference points. In the past, the US used to collectively wait for 11:30 on a Saturday night to find out what would be funny next week—which Saturday Night Live skit we would talk about around the water cooler.

But then the internet happened, along with social media, streaming platforms, and websites like Reddit. Suddenly there were an almost infinite number of places where you could find funny stuff. This was a revolution. Gone were the days of pretending to think something is funny because the mainstream says you should, or because there were no better options. Now you could find comedy that spoke to you as an individual, no matter what demographic, subculture, or group you were a part of. tiktok – You Have To See It 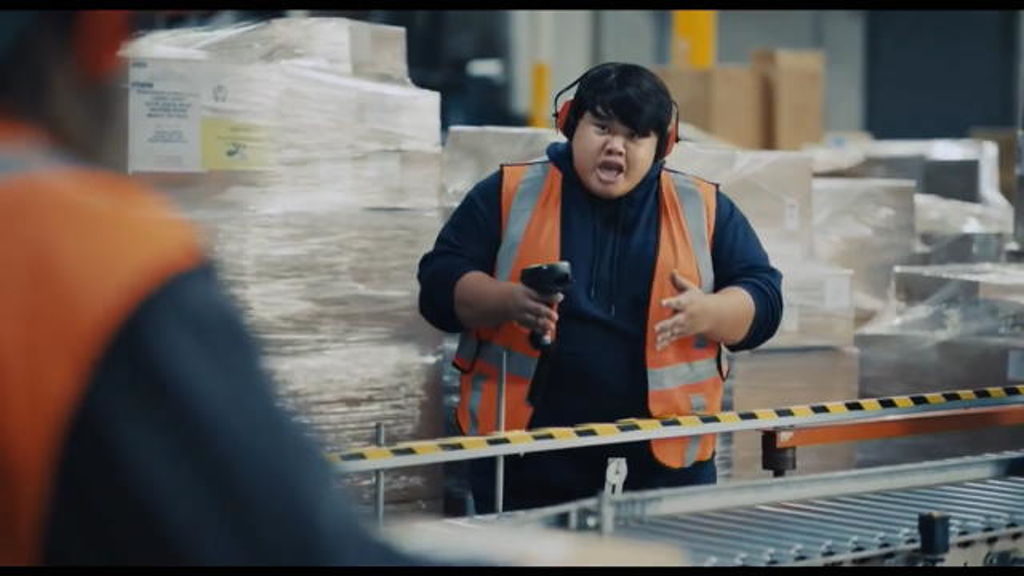 Above: An example of contemporary advertising humour based on a shared internet meme.

Although this transition went mostly unnoticed as a social phenomenon, it changed everything. Not only were people given actual choice when it comes to comedy, but they were being exposed to all types of cultures and comedic situations that were very different from their own. For the first time ever, the gatekeepers of comedy weren’t in control of all the outlets, and thanks to the dawn of user generated content, they weren’t even the ones making most of the content.

You could argue that the impact of all this is a more comedically well-rounded populace, and that the influence can be felt in mainstream entertainment that is slowly becoming more inclusive. Certainly, it has unleashed an army of creators who wield humour with ease and who now have the ability to share what they make with millions of people at the tap of an app.

As advertisers tasked with competing on these platforms, both for attention and comedic respect, we can choose to be resistant to the change, or we can be liberated by it. We can lament the good old days when the joke writing was the job of pros who ‘know what they’re doing’. Or, instead, we can embrace this brave new world and see the paradigm shift as the opportunity that it is.

Democratising the roles in the writer’s room or creative department leads to comedy that is fresher, more inclusive and more true than the scripted comedy we’ve been programmed to laugh at for decades.

At our agency, we are choosing the latter. First, because it leads to better, more relevant creative work. But, also, because we live in a world where we put too much importance on having the right comedic references. References that tend to support our own limited points of view. For example, you might lean toward hiring someone because they love Monty Python, and you do too. But doing so only perpetuates the same type of comedy gatekeeping that was never equitable in the first place. You have to ask, do I really need another writer like me?

In summary, democratising the roles in the writer’s room or creative department leads to comedy that is fresher, more inclusive, and most importantly, more true than the scripted comedy we’ve been programmed to laugh at for decades. Motivated by this revelation, it’s our duty to seek out talent beyond traditional hiring channels. Because the more voices we can invite into our industry, the more people we can make laugh. And when it comes to comedy, isn’t that the whole point?