“We were immediately drawn to Doron’s work at SNL and are excited to introduce him to advertising theatre,” says The Directors Bureau’s Luke Ricci. “Doron follows a long tradition of comedic directors that have come out of the SNL world to bring their talents to advertising. I look forward to creating great work together.”

“Coming together with good people to hone something that feels true and interesting is really what it is all about - whether directing or finding the right place in which to develop projects. The Directors Bureau has such an interesting collection of filmmakers and I am excited to embark on the next phase of my career with them,” notes Hagay.

Raised in the San Fernando Valley surrounded by the probable fantasy of being a part of the movies, Hagay's first memory of directing was when he rallied his school’s first grade classes to do a puppet show version of “Joseph and The Amazing Technicolor Dreamcoat.” Following NYU, Hagay began collaborating with the stand up and improv comedy community in which he was ensconced.

Gravitating to small and subtle elements, Hagay found his voice in appreciating humor in the mundane, and imbuing comedy with a sense of sweet sadness. The result is a canny mix of curiosity, relatability, ambiguity, and empathy that connects audiences to characters and their stories. 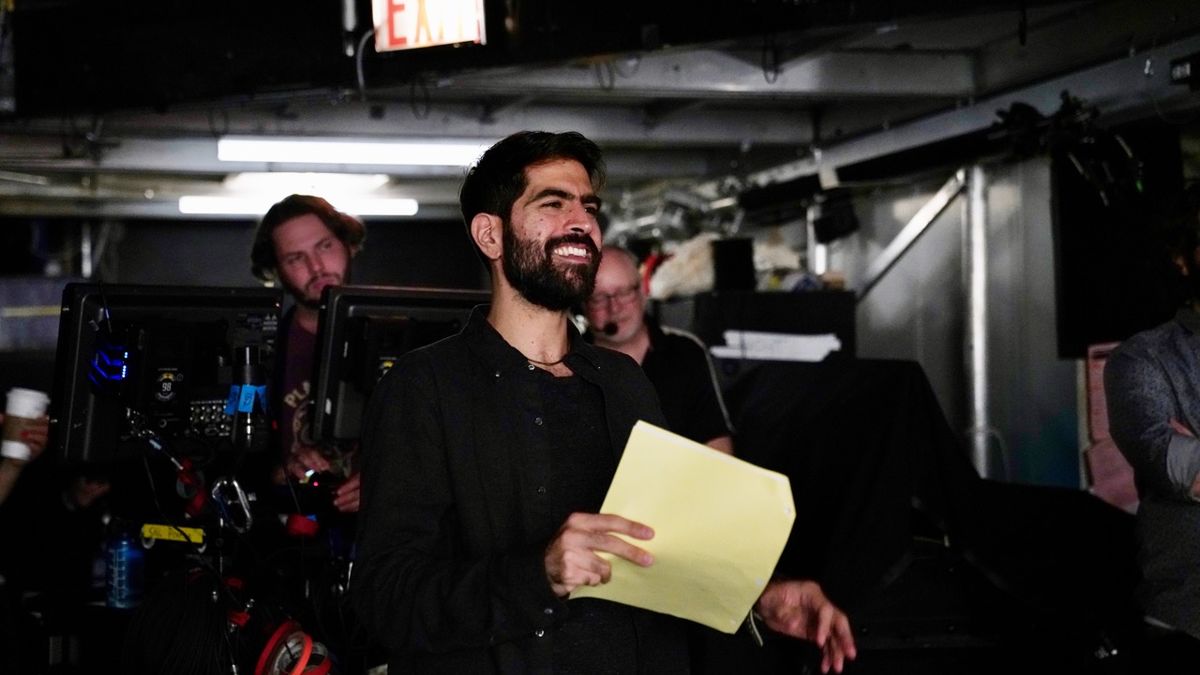