The Boomers should be influencers... and that’s okay

Typically known for misunderstanding millennials, Gen Z culture, and today’s technology in general, people think Boomers are living in this antisocial cave of tech illiteracy. But Boomers are one of the first groups to get vaccinated. This means they are the first to re-emerge from their homes in over a year - and the first to be able to travel again, and talk about it on social media.

Boomers are typically ignored, unless they're being made fun of.

When we first brought the boomer brief forward for Alaska Airlines, even people at our agency were asking if it was a smart move to focus on Boomers. “Don’t we need to talk to Gen Z?” But that was the point. Boomers are typically ignored - unless they're being made fun of - and if there was ever a time to celebrate Boomers, this was it.

So here’s why we in advertising should pay them a little more attention. Above: The Hype House, a collective of teen TikTok influencers who have bunked up together.

There are 73.4 million Baby Boomers in the U.S. that are close to or already in their retirement years - and Baby Boomers were the largest generational group up until the era of Millennials. This makes them an important generation to keep an eye on thanks to both their sheer size and buying power.

Baby Boomers hold $2.6 trillion in buying power. They’re credited as one of the wealthiest generations to date and are still economically powerful despite their age. [Source: Lexington Law.]

Now [boomers are] vaxxed, they are ready to get back out there, and do it big.

Boomers have been disproportionately affected by the pandemic with all people over 50 being considered “at-risk”. This meant that simply hanging with friends outdoors could be dangerous for everyone in their age group. And now vaxxed, they are ready to get back out there, and do it big. 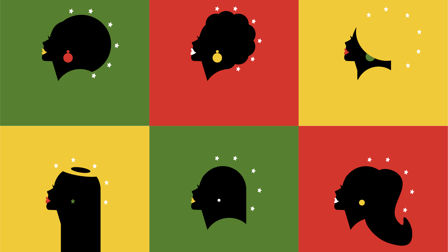 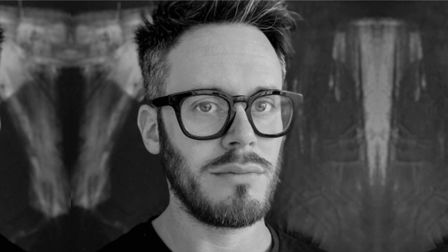 Boomers are out there using social media - and no, not just Facebook, but Instagram and TikTok too. So why are brands so obsessed with targeting Millennials and Gen Z when there is a huge, untapped market on these platforms?

While Facebook still is the king boomer social media playground, Tik Tok and Instagram have not gone untouched. In fact, 82% of Boomers who use the internet have at least one social media account, and they have an average of 4.6 social media accounts, with Facebook and LinkedIn as the leading platforms. [Source: Forbes.]

Fact: Brands should be targeting Boomers on emerging social platforms

Boomers are showing the greatest increase in activity on social media platforms. For example, use of Instagram and WhatsApp is up 59% and 44% respectively since 2016, which is more than double the global average. [Source: Global Web Index.]

Boomers are showing the greatest increase in activity on social media platforms.

That’s why Alaska Airlines didn’t stop at just an ad campaign featuring Boomers. They’re creating the first-ever Boomer hype house and (hopefully) kicking-off a new trend that portrays Boomers as the social spenders they really are. We are no longer in the age of the computer illiterate old guy trope. These Boomers founded first gen dotcoms. They invented the internet. My great aunt posts memes. The best transitional editing I’ve seen on Tik Tok came from a 60-something-year-old. They have spending power, they have influence, and brands will benefit hugely.

Plus, the more focus we give the older generation on social media means the less focus there is on Gen Z’s making fun of my side part and skinny jeans. 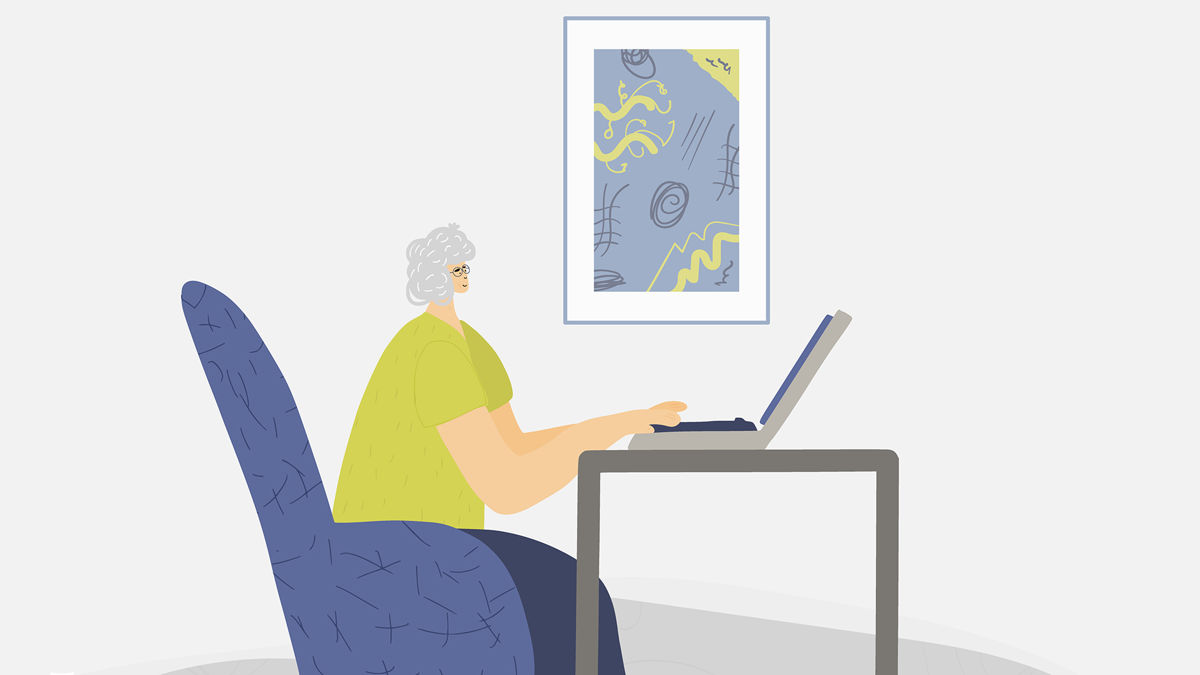