CZAR Director Boris Booij has worlds colliding in this new spot for T-Mobile.

The campaign, created by TBWA\NEBOKO and produced by CZAR Amsterdam, fuses reality and fiction as various Netflix and Videoland (Dutch streaming platform) protagonists watch their favourite films and series.

Director Boris Booij, known for his strong musical editing, creates a music video-like spot in which captivating shots are backed by especially composed music. The song is based on the soundtrack of cult classic film 2001: A Space Odyssey and is sung by Dutch rapper and producer Paul Sinha.

The final shot of a floating neon treehouse (built for this shoot) filled with popcorn is completely surreal and mesmerising. 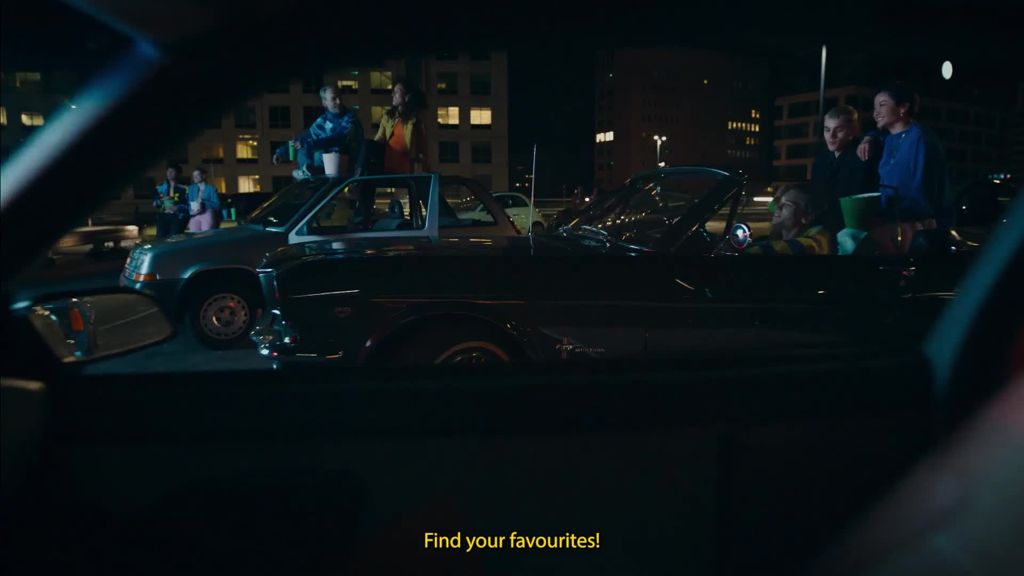 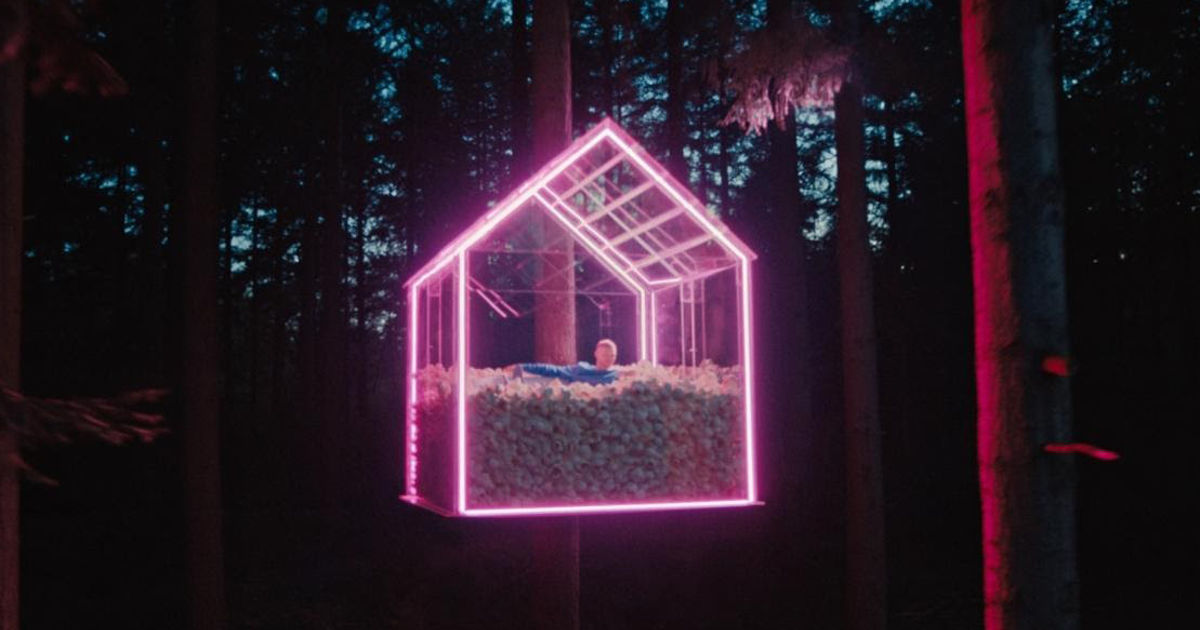 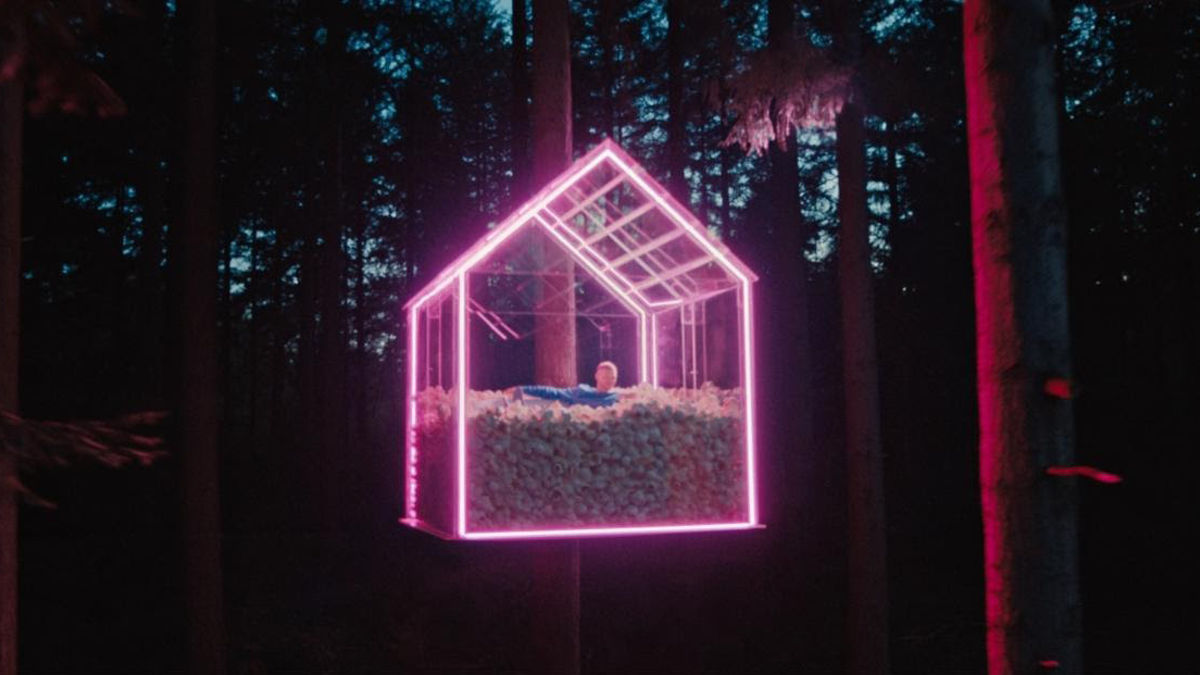