Each brings a unique dexterity and exuberance to the world of branded filmmaking.

Chappell, known for his real people and storytelling skills, counts UPS and McDonalds among his clients. His anti-vaping campaign for the FDA broke last week to healthy press coverage by CNN, CNBC and CBS.

Serrini - who began his career as an editor – has brought his kinetic, stylized sensibility to commercial projects for a host of leading brands including Nike and Corona, as well as long-form content for Honda. Prior to joining Superlounge, Chappell was affiliated with Optimus and Durable Goods. Serrini was repped by Derby.

“Ben’s super-power is connecting with his subjects,” said Executive Producer Vicki Williams, who presides over Superlounge alongside Partner/Executive Producer Dave Farrell. “He’s a multi-talented filmmaker who sets a tone of easy collaboration, regardless of scope or genre.”

“The Superlounge team offers this great combination of experience, open-mindedness and support,” Chappell observed. “Dave and Vicki know the history of spotmaking, are tuned into today, and are prepared for what’s coming tomorrow.”

Of his shooting style, Chappell said, “I try to create a down-to-earth experience on set, talking to people and making them comfortable. Before they know it, the camera has rolled and we’ve gotten the story.” This approach can be seen in Chappell’s new FDA campaign (via FCB New York), which features hugely popular influencer/magician Julius Dein on the streets of LA, using sleight of hand to reveal truths about teen vaping.

Chappell’s extensive commercial work includes spots for such top brands as Whole Foods, Walmart, UPS, McDonald’s and Sony. He got his start, however, helming music videos for friends in bands, leading to a decade-long association with Arctic Monkeys, for whom he now serves as Creative Director. Chappell has created a series of music videos, documentary shorts and a host of “imag”/concert content for the band, and his video for “RU Mine” garnered nearly 230 million views. He has also worked with top artists including Miley Cyrus, Rick Ross, Nas, Nine Inch Nails and Miranda Lambert.

Chappell recently appeared as a guest on the Kodak podcast, Kodakery, where he discussed his love of shooting on film, dating back to his childhood learning the process from his father, a portrait photographer.

“The goal for me is to always inspire and build strong relationships,” said Serrini, “That’s why I’m excited to work with Vicki and Dave, who have built amazing relationships in our industry and done some amazingly inspired work.”

Serrini, an airline brat from Queens, NYC, connects his love for storytelling to his early obsession with travel, and injecting himself into foreign cultures. “I’ve always been fascinated finding the beauty in the commonality of our differences,” he said, “and love exploring what excites and captivates other cultures.”

This diverse consumption of culture allows Serrini to bring a unique, authentic perspective to well defined brands. His inventiveness is apparent throughout his repertoire, seen in the 5 genre-spanning digital films he directed for Honda (Dailey) and the dreamy, polished look of Corona (Wieden + Kennedy), to the pop, millennial social pieces he directed for Smirnoff Ice (72andSunny). “I like to focus on a variety of projects, so I never feel like I’m resurrecting old ideas, and keep things fresh,” says Serrini whose commercial and documentary work have won dozens of festivals, multiple Vimeo Staff Picks, and have been seen by millions showcased online by sites like Jalopnik, Eater, Huffington Post, Le Book, and Uncrate. Recently, he was featured in SHOOT Magazine’s 15th Annual New Directors Showcase at the DGA for the film, “Unattended Baggage,” which he directed/edited.

Early in his career, Serrini was mentored by master editor Neil Gust, whom he credits with his fluid storytelling skill and his ability to direct with a clear, focused vision. “Even though I was formally trained in Film Theory, it was becoming a editor that taught me how to make better, quicker decisions as a director. Knowing how to fix the inevitable issues that arise is what takes the stress out of directing for me, and leaves only the pleasure of collaboration, and making something cool.” Serrini’s work as an editor has gained him multiple honors, including a D&AD Silver Pencil and two ADC Gold Cubes. 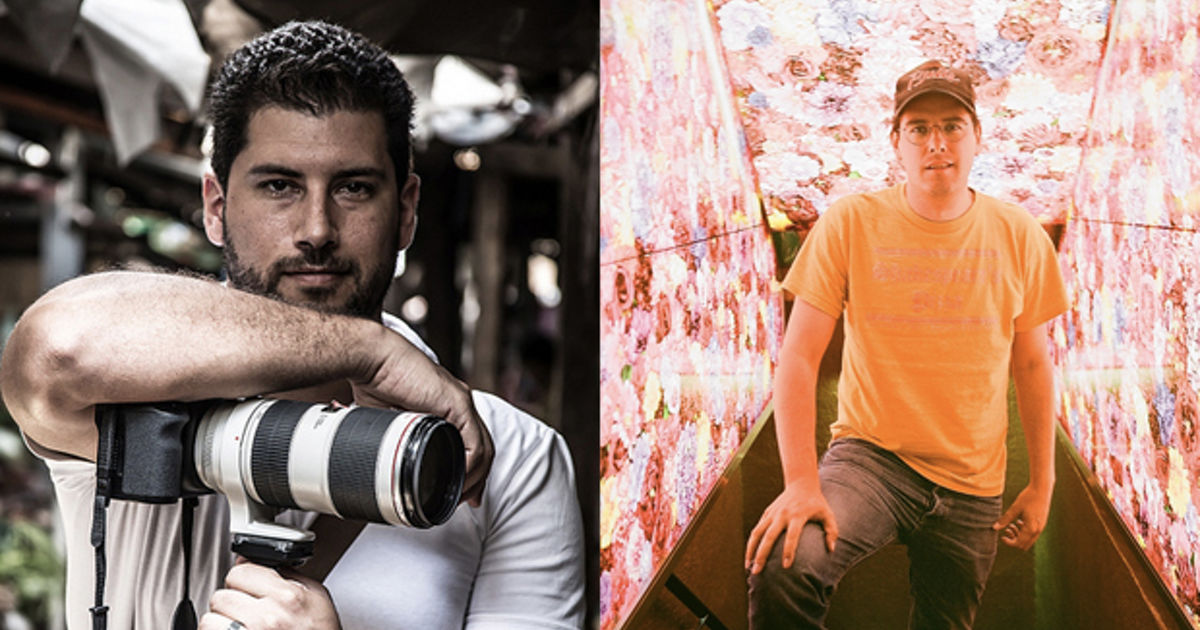 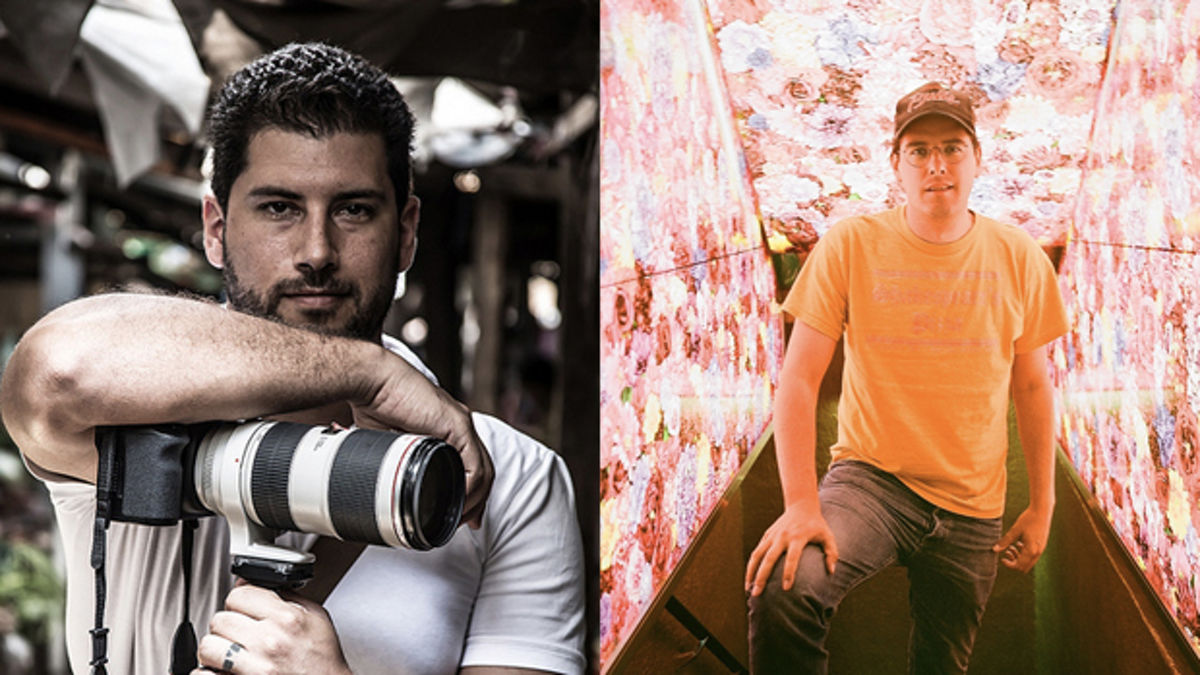