Based in Chicago, Kyler and Kody McCormick have been working as a directing team for several years.

The McCormick Brothers, who have directed commercials, branded content and social media for Southwest Airlines, Canon, Camping World, Hilton, Adobe and others, are seeking to tap STORY’s relationships with ad agencies nationwide to gain more opportunities to apply their unique style of inspirational storytelling.

STORY executive producers Mark Androw and Cliff Grant were impressed with the Telly Award-winning McCormick Brothers’ drive and polished skills as visual storytellers. “They are young go-getters who obviously have a bright future,” says Grant. “We like their enthusiasm and the energy they invest in their work. We’re excited to introduce them to the broader advertising industry.”

Kody McCormick says that he and his brother feel a strong connection with Androw and Grant and are thrilled to join a company with a track record for successfully launching commercial directors. “We like to work with people who love what they do as much as we do,” he observes. “We met Cliff through a mutual industry friend, Brian Clark, and hit it off. We immediately began looking for a way to work together. We feel this alliance will open doors for us.”

Based in Chicago, Kyler and Kody McCormick have been working as a directing team for seven years. Through their production company, The Outbound Life, they have produced a diverse body of lifestyle work, encompassing tourism, adventure travel and extreme sports, and noteworthy for its cinematic scope and passionate narrative.

Among recent projects is a commercial for Southwest Airlines related to its sponsorship of Discovery’s popular Shark Week. The brothers, who are brand ambassadors for Southwest, captured behind-the-scenes footage of Discovery film crews working with sharks off the coast of the Bahamas. The brothers received a Shorty Award nomination for a project for Southwest’s social media team.

For Camping World, the McCormick Brothers created a 4-minute documentary about their 2,000 mile road trip across the Country. They filmed themselves rock climbing, hang gliding, and hiking through Monument Valley, Utah and other iconic locations.

“We grew up traveling and visiting beautiful places and developed a passion for experiencing nature in a raw form,” recalls Kody. “As filmmakers, we want to get out in those places as much as possible and tell stories that express our zest for life.”

In addition to their work as filmmakers, the McCormick Brothers produce a podcast where they interview thought leaders from diverse walks of life. They have appeared as speakers on the TEDx stage and elsewhere. “All of our work is adventure-oriented, inherently optimistic and hopeful,” says Kyler. “Many of our clients have reached out to us, attracted by the uplifting feeling of what we do. We love to inspire through our work.” 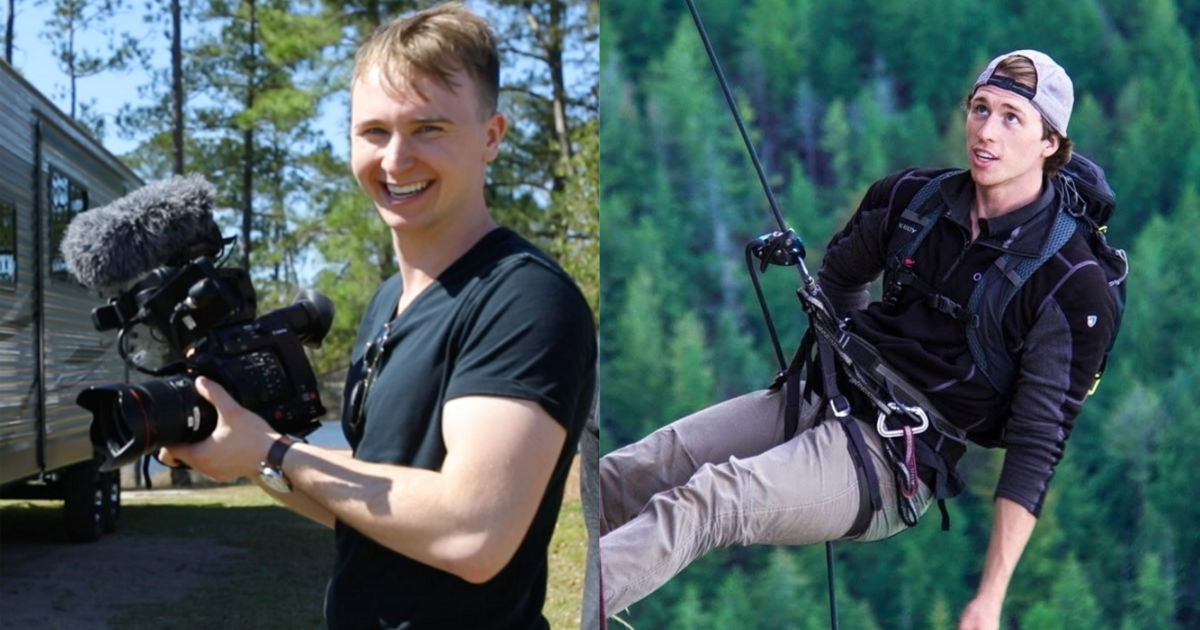 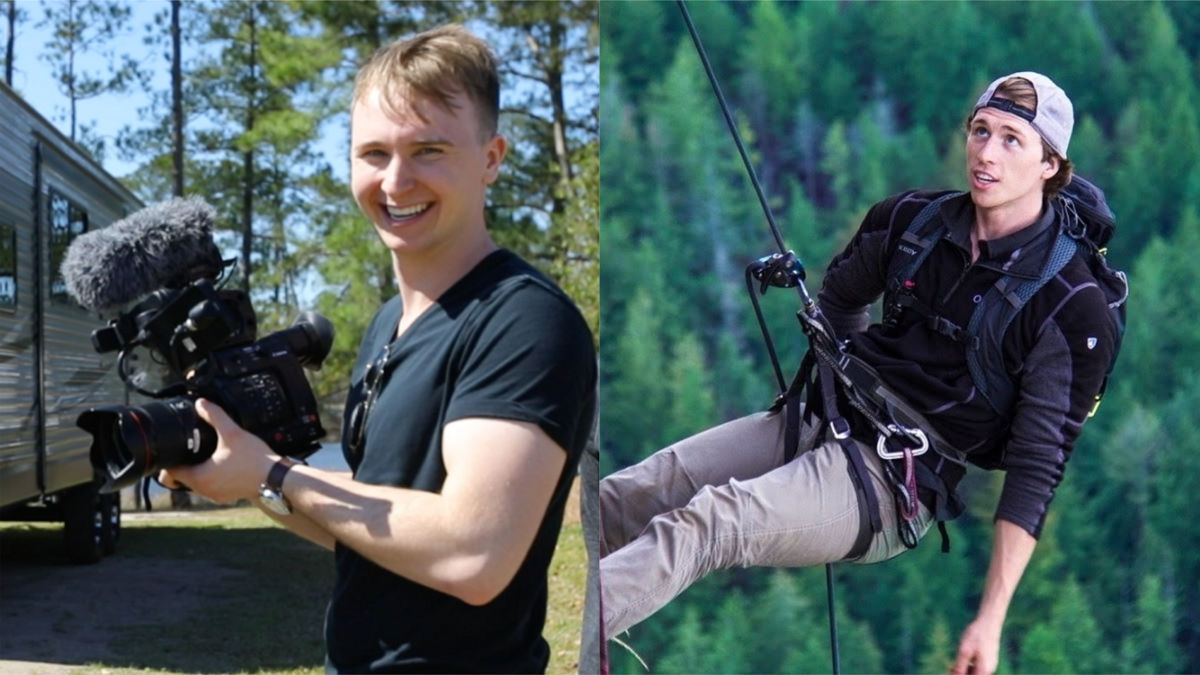