At the age of 19, Carella moved to New York City and later graduated from the New York Film Academy. While working as an editor at Forager, Carella collaborated with preeminent directors, working to perfect the art of editing. He was first recognised within the industry with his VMA nominated Rule The World music video for Ariana Grande, featuring 2Chainz; a Tommy Hilfiger worldwide campaign; and commercial work for Samsung, T-Mobile, Prada, Gucci, Dior, Tom Ford, Tiffany & Co., and Spotify, to name a few.

Carella made his directorial debut in 2018 with the film, The Blind Man’s Ball, which was featured in Flaunt Magazine. With his indispensable background in editing and VFX, Carella quickly gained momentum as a director. He has directed an impressive count of music videos for international artists such as Princess Nokia, Rich The Kid, Anna, Sofia Reyes, and Irama, along with commercial work for brands including a global campaign for Alexander Wang x Uniqlo, a series of films for Lux Hotels, Audi, Cartier, and Donna Karan.

Most recently, Carella directed and edited an electrifying ad for Riot Games and Mercedes, produced by Stept. Head of Production, Mac Hedges, who worked with Carella on the projects says “Gianluigi's deep understanding of the process from production to all aspects of post and VFX, make him uniquely all in one package which is a perfect fit for Stept.”

Additionally, Carella has a forthcoming project, also produced by Stept, for Oakley, he is currently directing a feature doc for Netflix on Bella Thorne, and is in pre-production for his first scripted feature.

“I am very happy to join Stept and work with such a fearless team,” says Carella. “I have long been seeking out collaborators of this caliber to work with and I’m ready to jump into this exciting opportunity with them.”

“Gianluigi is a stellar filmmaker,” says Nick Martini, Stept Studios Founder/CEO/Director. “His attention to detail in all levels of a creative venture is second to none. We are eager to pair his talent with our trusted partners and clients.”

Carella is based in Los Angeles. He is represented by Nicholas Berglund worldwide. 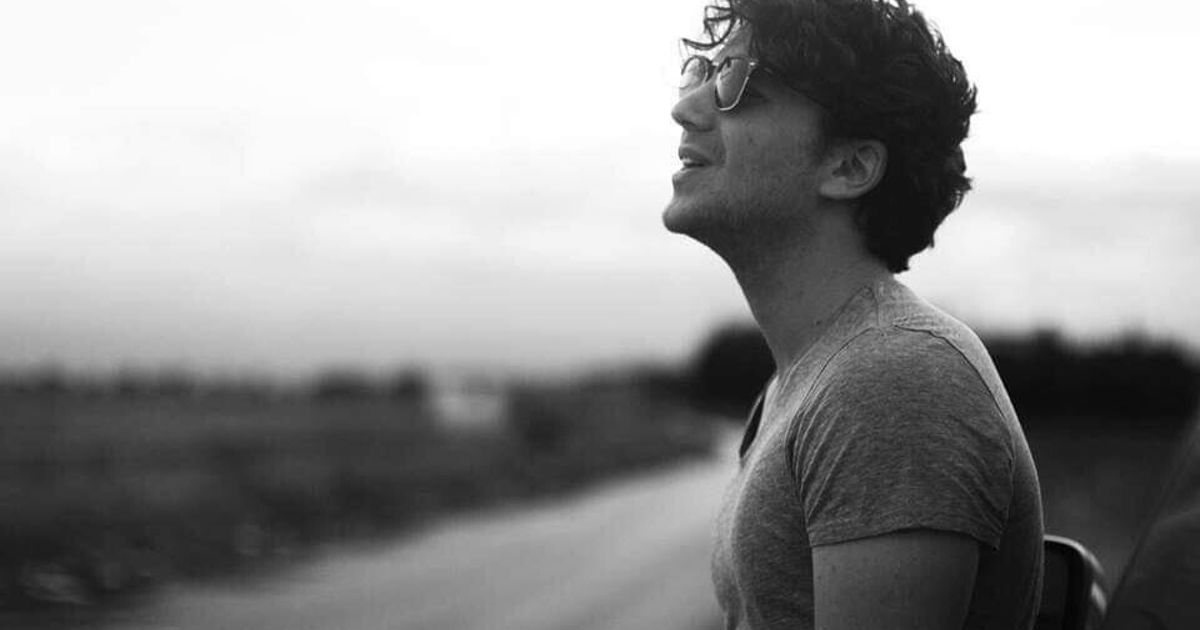 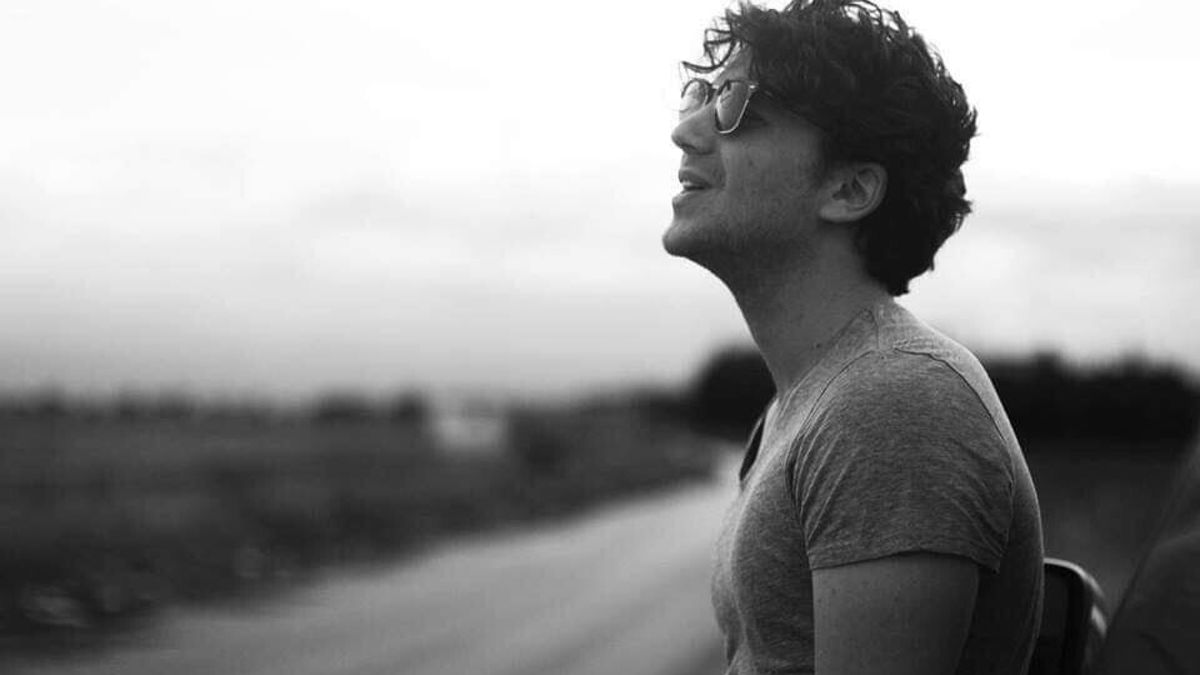