Born in Manhattan, siblings Sophie and Walker were raised on set in a filmmaking family.

London-based production company Spindle has signed directing duo The Coles to their roster.

Known for their bold, contemporary storytelling, The Coles' work has a confidence of pace that allows their sophisticated cinematic visuals, striking casting and nuanced humour to really breathe.

Born in Manhattan, siblings Sophie and Walker were raised on set in a filmmaking family and spent vacations and days off from school PA-ing and assisting on various commercial projects. After graduating, Sophie began working as a costume designer on films and commercials, and Walker worked as an art dealer in LA. However, after collaborating together on a film project, they found their individual talents complimented each other perfectly, and joined forces as a directing duo in 2016.

The Coles first gained industry attention for a series of impressive spec commercials for the likes of Evian, Nike and Campari, which showcased their unique perspective and fresh aesthetic. They have a gone on to create various acclaimed commercials, including Tommee Tippee Everywhere You Look, and most recently broadened their portfolio with short film Present Day Athens, which follows a local sheriff and his unique approach to his duties in the dusty, forgotten town of Athens, Texas.

“I am over the moon to bring Sophie and Walker on board with us,” says Spindle Partner and EP Miles Nathan, who joined the London-based production studio in July. “as our first signing since I joined, they could not be a closer representation for where we are taking the company. Beautifully cinematic with a relaxed, Californian aesthetic to their work, they are a one in a million signing. It’s such a skill to be able blend these elements and I’m blown away by the work they have done and where they want to go. I’m so excited for them in the creatively forward thinking UK ad market.”

Sophie says, “We are absolutely thrilled to be joining forces with Spindle for representation in the UK. We knew it was a good match right off the bat and feel so happy to have found such a great home away from home. The team’s enthusiasm and drive is infectious and we could not feel more aligned with them about where we want to go.”

Walker added, “We love the idea of a director helmed company that puts creativity above all, and are excited to ride the wave of new energy from bringing on industry vets Leonie and Miles. We’re ready to roll up our sleeves and get to work in London.” 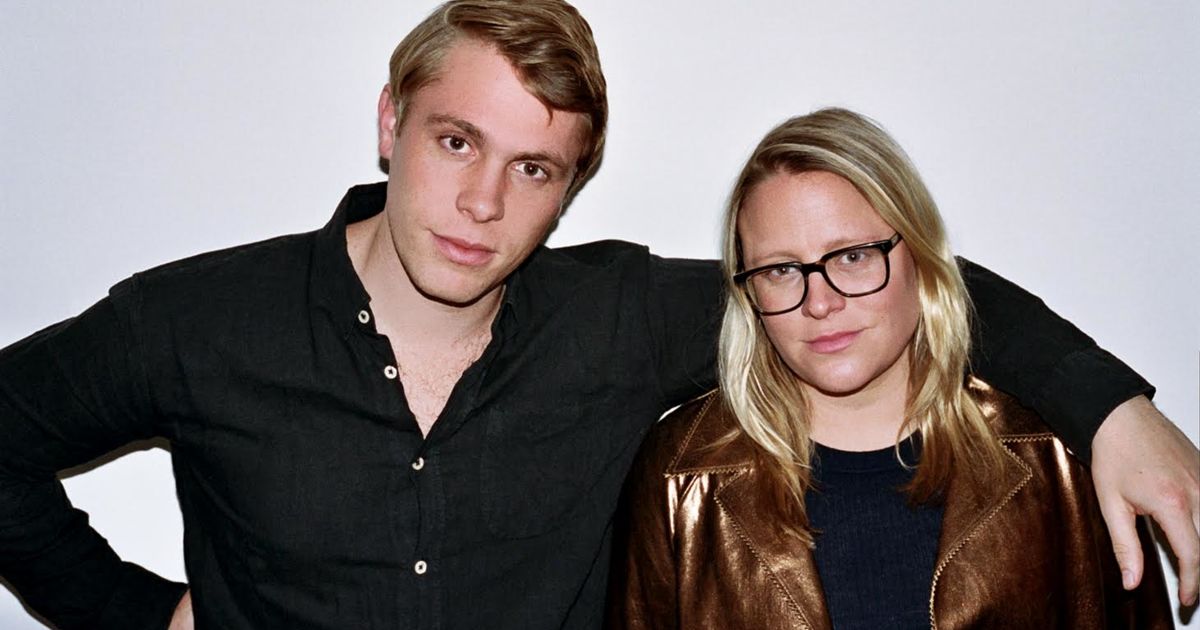 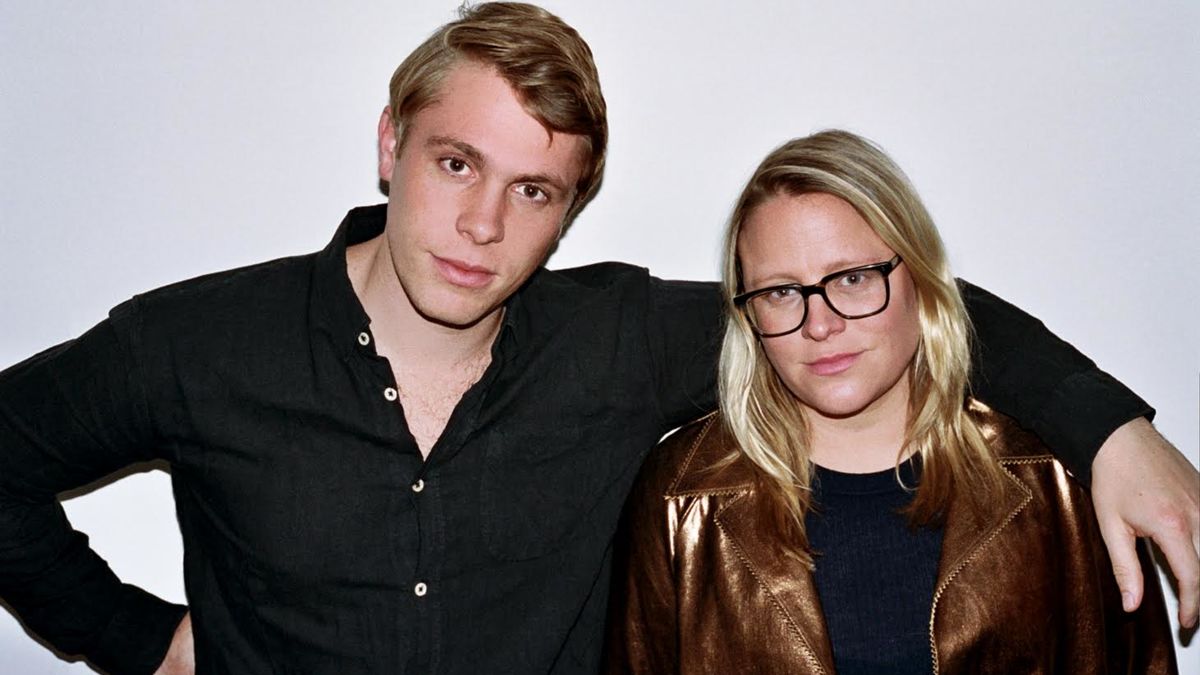