SMUGGLER director Fenn O'Meally has teamed up with Letitia Wright and Tamara Lawrence on a poetic short ahead of their feature film release Silent Twins directed by Agnieszka Smoczynsk.

Born as an accompanying piece to the wider cinematic world of Silent Twins directed by Agnieszka Smoczynska, O’Meally was inspired by the main pillars that run throughout the feature and in her piece, focuses on the power of poem using words incorporated from the writing of the twins and performance. The stylistic choices of having prominent spoken word and choreographed elements in the film adds to the evocative and tender crux of the story.

The feature film Silent Twins, based on the lives of June and Jennifer Gibbon explores their unique bond and the adversity they faced growing up in 1960s Wales. O’Meally was initially approached by Focus Features to work on stills for the project but after sparking a relationship with the stars Tamara and Letitia, they began the early stages of Kiin by discussing the unique and powerful experience the actors were having in embodying June and Jennifer. 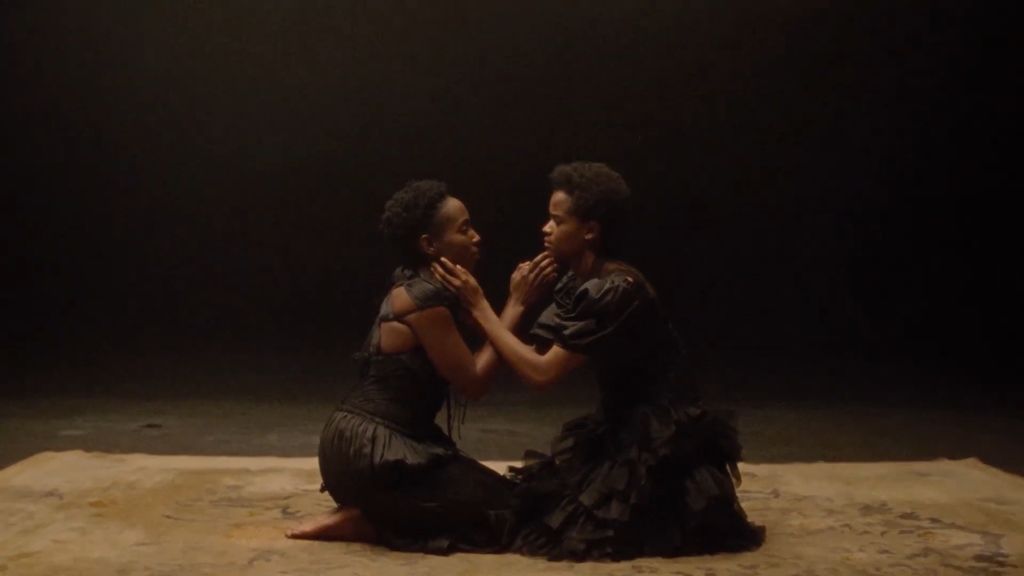 From a visit to the set in Poland, O’Meally and SMUGGLER Executive producer Elizabeth Doonan workshopped the idea of creating a short. Produced by Cora Rodriguez and beautifully captured on film by Patrick Golan, the beautiful soundscape by James Willam Blades really expands on the visual, incorporating a haunting vocal by friend and collaborator of O’Meally’s, Jorja Smith. The film is immersive, touching and stays with you, tenets familiar in all of O’Meally’s work.

O’Meally adds: “I feel extremely blessed to have been given a part to play in the release of Silent Twins. After spending time with Letitia, Tamara and Aga in Poland and seeing how unconditionally they gave to this story I was incredibly inspired, their talent truly surpasses what you see on screen. To be surrounded by such powerfully creative minds offered me so much fuel to further the outreach of this film. Focusing on Caribbean heritage, the film is navigated via a poem written by Letitia and Tamara, soundtracked by the heavenly voice of Jorja Smith and studies the sixth sense within the relationship of twins” 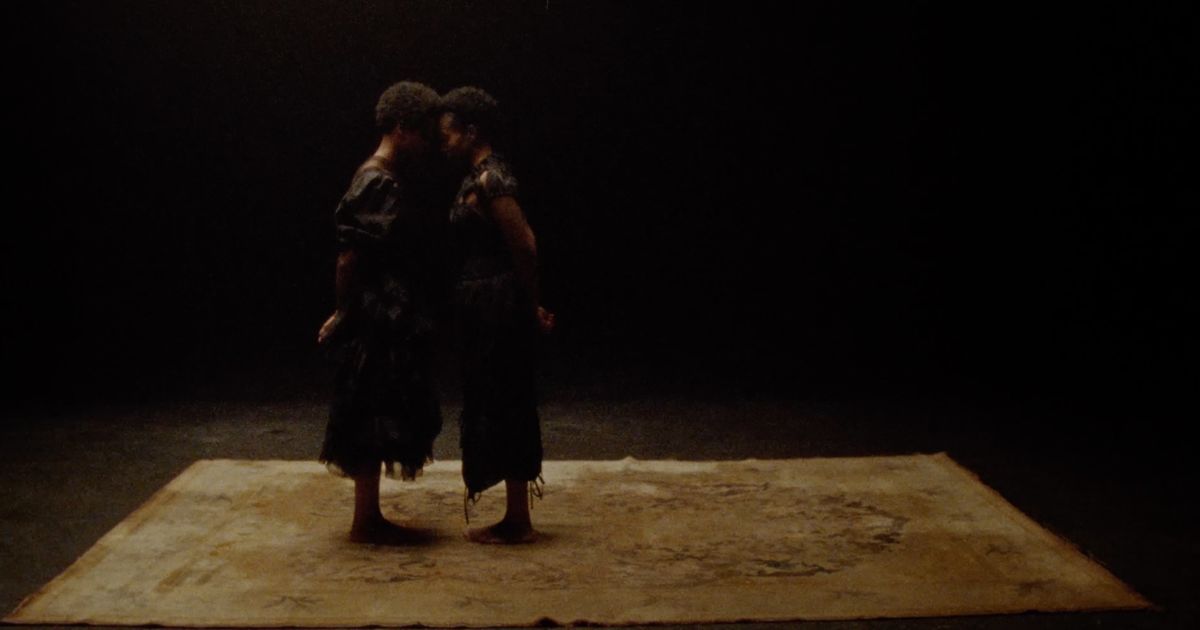 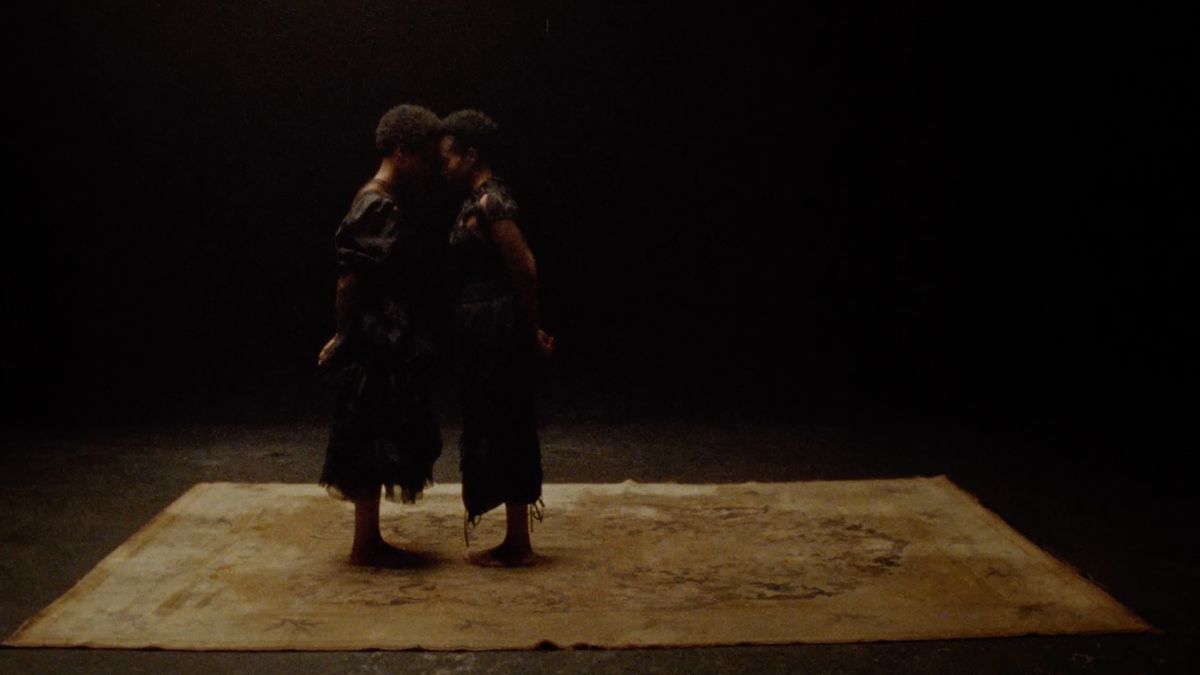