And takes things to the Next Level shooting Zaxby’s Jumanji campaign.

LA based SlashDynamic announce the signing of director Patrick Sherman.

Sherman recently shot a comedic three-spot package for Zaxby’s and Tombras. The campaign features Jumanji’s, Rhys Darby, and ties in with the new film’s release on December 13th. Sherman shares, "I was a huge fan of Flight of the Concords and Rhy's character, Murray, the ever-present (prezint) roll-calling band manager. Working with talent like Rhys makes my job easy. He knows exactly what he's doing and is such a pro at delivering a hapless enthusiastic performance but is able to reign it perfectly so it's not over the top. His timing is spot on and we had so much fun working together." With a natural ability for uncovering humor in even the smallest moments and a sense for life’s little absurdities Sherman has directed over 300 commercials for brands including Comcast, Dodge, Visa, Budweiser, and Subway.

The son of an American diplomat, Sherman was born in Uruguay and raised in seven countries throughout Europe and South America. Patrick speaks fluent Spanish and began his career as a production designer collaborating with Ben Stiller, Darren Aronofsky, Lasse Halstrom, and Scott Silver. Patrick started his directing career at Anonymous Content, where his work was recognized at the Saatchi New Director Showcase in Cannes.

Most recently, he was represented by M ss ng P eces prior to joining SlashDynamic. Patrick’s notable campaigns include the award-winning SuperBowl spot, Green Light for Ford Mustang, ESPN, Sony, and Freecreditreport.com. His spot for Panasonic, Recital was named Best in Show for Canada’s Marketing Awards. 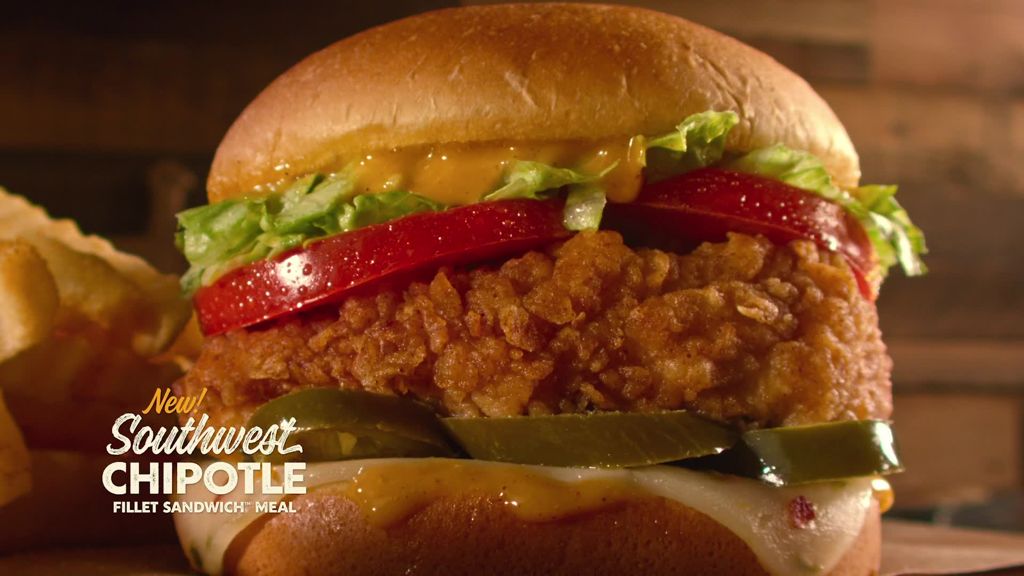 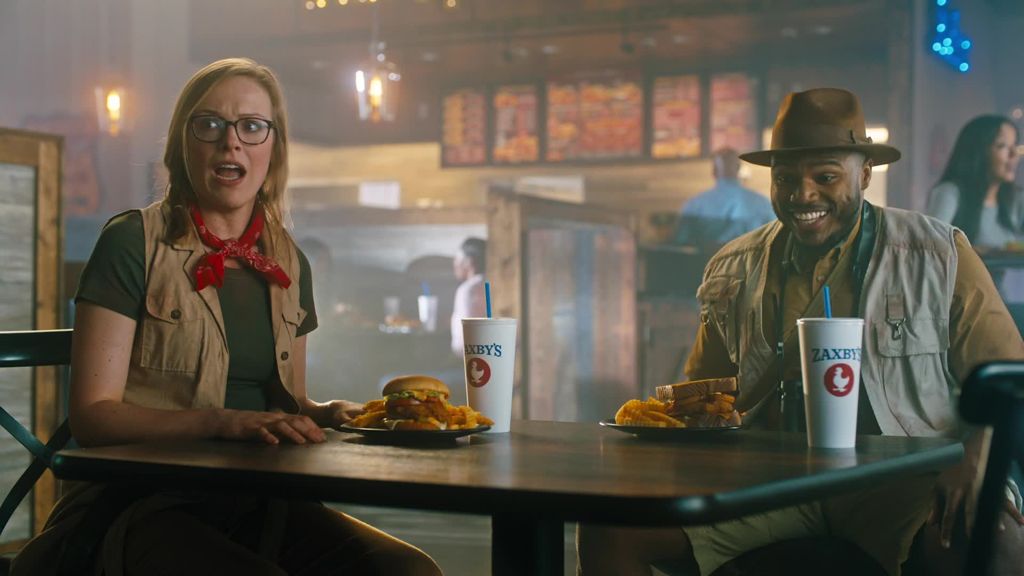 Patrick brings a wealth of experience and a unique perspective to directing. He specializes in dialogue-driven comedy, casting, talent direction and production design. He gravitates towards stories that are playful and show a range of comedic emotions from heartfelt to absurd. SlashDynamic Founder & Executive Producer. Tanya Cohen, adds

Sherman also recently directed a project for Boost Mobile and is in post-production on the next round of Zaxby’s. “Zaxby’s and Tombras have been awesome to collaborate with. I’ve been excited by the ideas they’ve presented and equally impressed by the respect they show for what a director and production brings to the process. It’s been all about mutual respect and being given the creative freedom to take a great idea and make it even better.” Patrick is immensely proud of his award-winning work but his greatest achievements are his two children and working with foster and his rescue dogs who make him laugh daily.