Jovan Todorovic was born in Serbia, grew up in California and Kansas, and currently resides in Brooklyn, New York. He is drawn to storytelling as a means to use heightened visual, auditory and textural experiences to explore the human experience and promote connectivity through empathy. He has directed campaigns for brands including Puma, Samsung, Diesel, Nike and Adidas.

Belonging to a generation widely influenced by the Japanese manga’s of the 80s and the emergence of Hip-hop, James F. Coton gives his images a vibrant and electric identity that evokes a dynamic style. With a background in production and art direction for television and branded content, he enjoys playing with editing, music and lighting to give to his films strength and coherency.

One of Europe’s most awarded commercial directors, Jan Wentz has worked on worldwide campaigns for Audi, Samsung, Gucci, Mercedes, Nescafe, Hornbach, VW and Renault, and has directed a unique range of talents including Leonardo DiCaprio, Kiera Knightly, James Franco, Sienna Miller and Nina Hagen. He recently shot Rolex The Art of Storytelling, which aired at the Academy Awards.

The new partnership will see directors from nb:, one of Europe’s most established talent agencies operating in Spain, Germany, France, Italy and worldwide, accessing unique South East Asian locations and talent with on-the-ground guidance and support from Seven Sunday Films' experienced team of executive producers based in Indonesia, Singapore and Malaysia.

Commenting on the new partnership, Seven Sunday Films founder and president, Rodney Louis Vincent, says: “I’m really excited to have this relationship with nb:’s roster of world class directors, known for breaking new ground and challenging the way filmmaking as a discipline is moving ahead.

“I believe this new collaboration will put Seven Sunday Films on a different level playing field to our local competitors and will make us an even more formidable regional player.”

Nicholas Berglund, nb: partner and founder, adds: “We have had great experience working together with Seven Sunday Films, and we can’t wait to see where the future takes us together.” 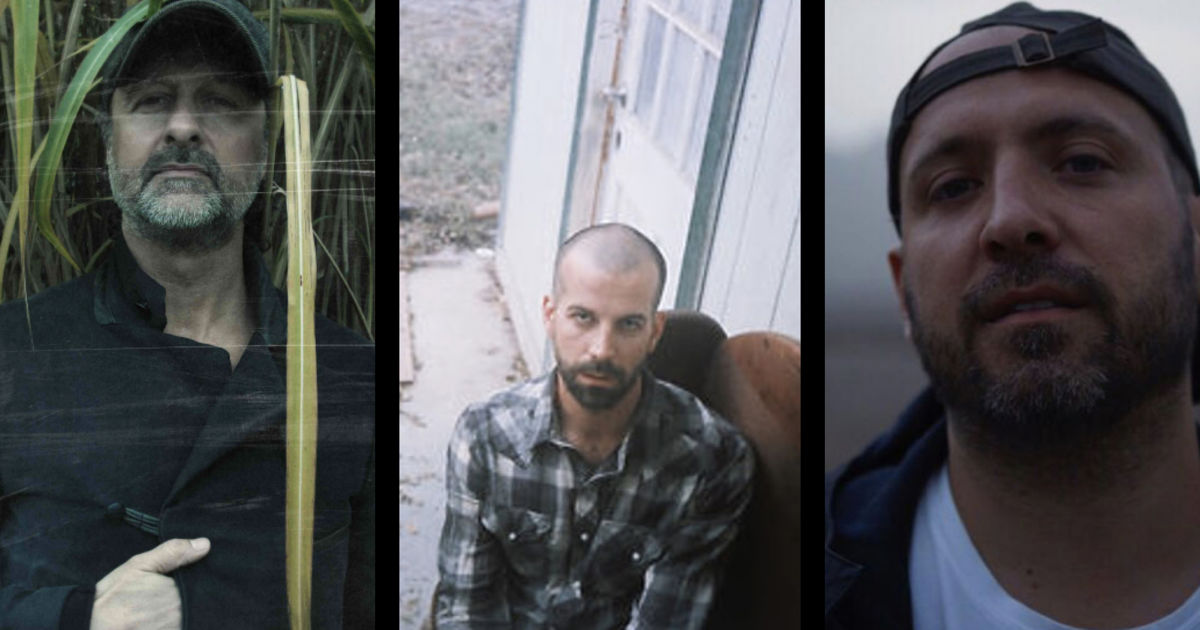