Directed by Florence director Spencer Creigh, the ads offer the authentic perspectives of mothers, who also happen to be climate scientists, in a targeted call to action for moms around the world to get involved and advocate for science-based decision making.

The central tenet of Science Moms is that tackling climate change requires a new kind of energy - mom energy. Moms are the bedrock of communities and when they want something done, they do it fast and efficiently. Through home videos, family photographs, behind-the-scenes footage, archival news imagery of disasters, and voiceover, Creigh and team build a world for the viewer - a way into the everyday lives of these women striving to raise their children and protect the earth for their futures. Speaking about their priorities and concerns, the mothers provide a warm, personal, and compelling argument for what is at stake for all families. 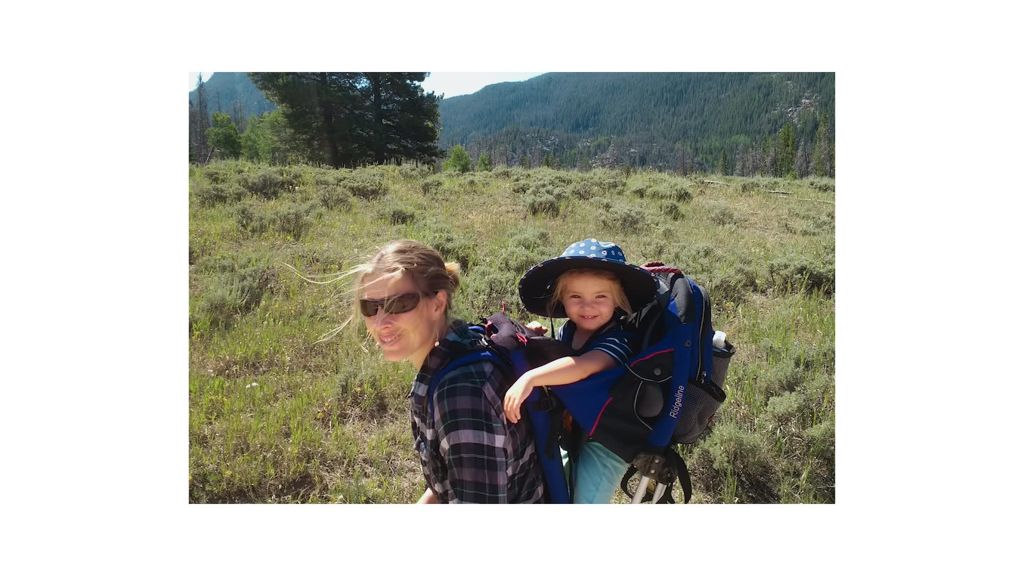 Since it’s true that there’s nothing a group of concerned moms can’t do, the resources on Science Mom’s website aim to break the barriers that prevent moms from taking action. While moms know climate change poses a threat, they don't feel confident in what it is they can do about it. Science Moms is helping the 85 million mothers in America understand that the most impactful thing they can do is to raise their voices and put pressure on their community leaders to enact policies that reduce carbon pollution and accelerate a clean energy future.

The campaign was created in partnership with the Potential Energy Coalition, a nonprofit group that brings together the best advertising creatives in the world to tackle climate change. "When we landed on these scripts, I immediately thought of Spencer," said Casey Rand, Potential Energy's Chief Creative Officer, who had worked with the director previously when she was at Droga5. "He has this ability to cut straight to the core of who people are and bring their stories to life in honest, touching ways that resonate."

“We were very happy to produce this campaign for Science Moms,” says Florence Founder/EP Jerad Anderson. “It’s a much-needed message in our current reality of increased wildfires, flooding, and severe storms. Reiterating that climate change is not a partisan issue, and shouldn’t be framed as such, but a human issue - it’s so necessary.” 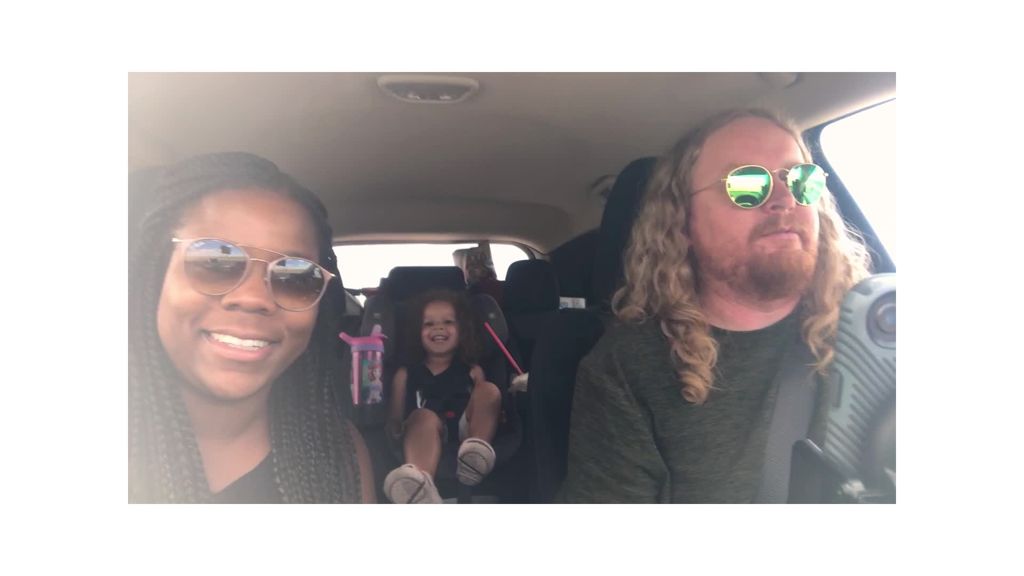 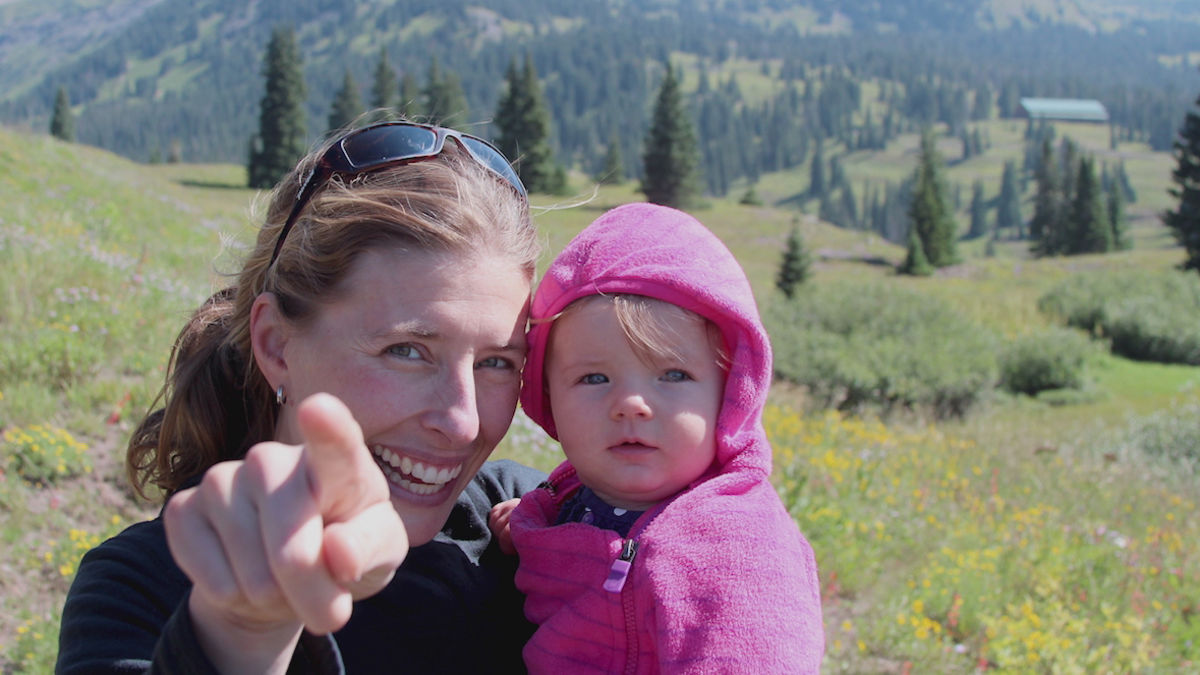