Each :15 film follows a different character on a whimsical adventure that begins and concludes with a pit stop at the Conoco station, from Gilly the Goer taking a dreamy cruise behind the wheel of a bed-like automobile, to Gilbert the Goer, a tiny cheetah sporting a large sock as a sweater in a car built out of a shoe.

The characters were conceived by ROOF Director Lucas Camargo, who incorporated elements of stop motion, mechanical theater backgrounds, and even classic video games. 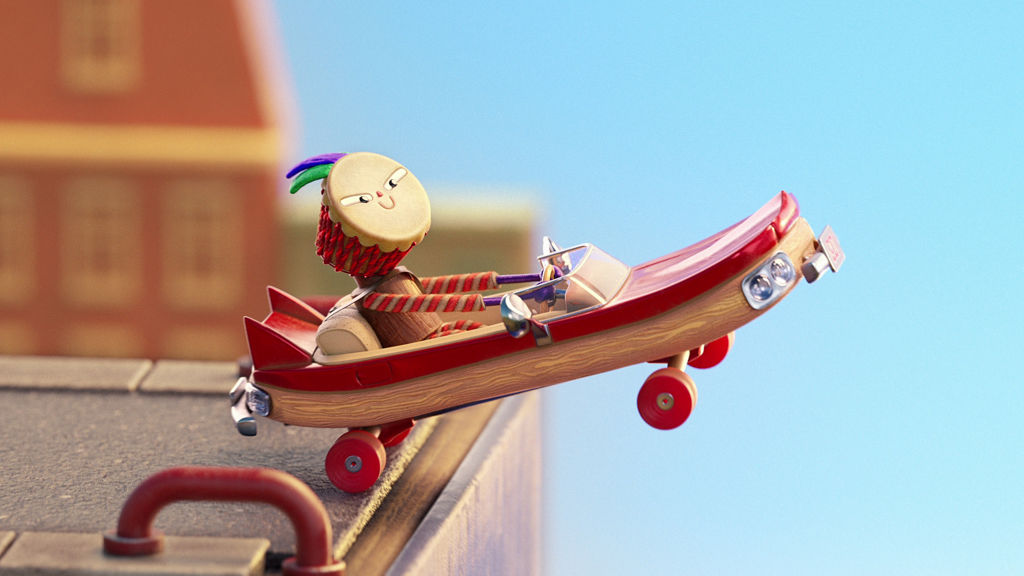 “Carmichael Lynch approached us with these super imaginative scripts with surreal storylines and characters who are always on the move,” adds Camargo, who’s own offbeat-character artwork served as an initial reference point for the client. “Our challenge was to figure out the visual and narrative mechanisms for getting them from point A to point Z. It was an exciting concept to push around as animators, and a blank canvas where we could have fun and create from the ground up.”

For the overall tone of the piece, Camargo leaned into a highly stylised and simplified visual look. Creating a modular template for the films, he structured each scene like a comic strip or a GIF, together, they’d tell a larger story, or work as quick loopable content. This approach allowed ROOF to maximise production value by focusing on tactile-seeming characters and textures, and allowing the lighting and camera movement to create depth, momentum, and detail. 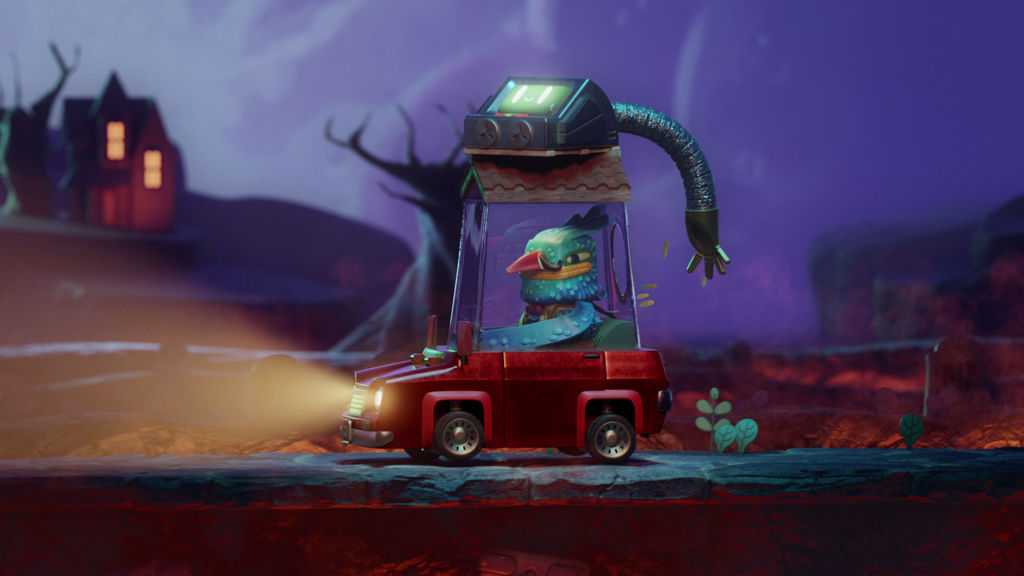 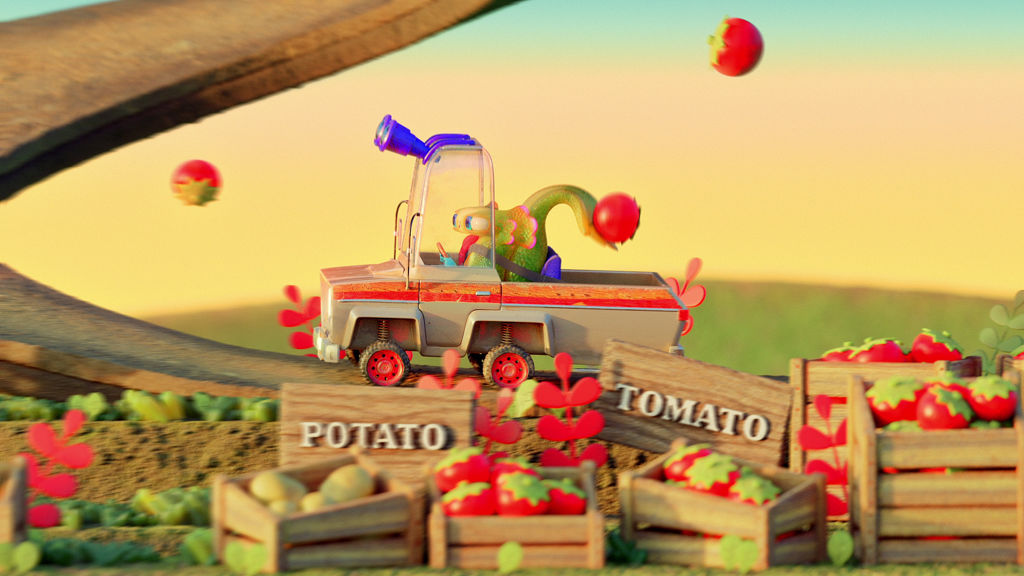 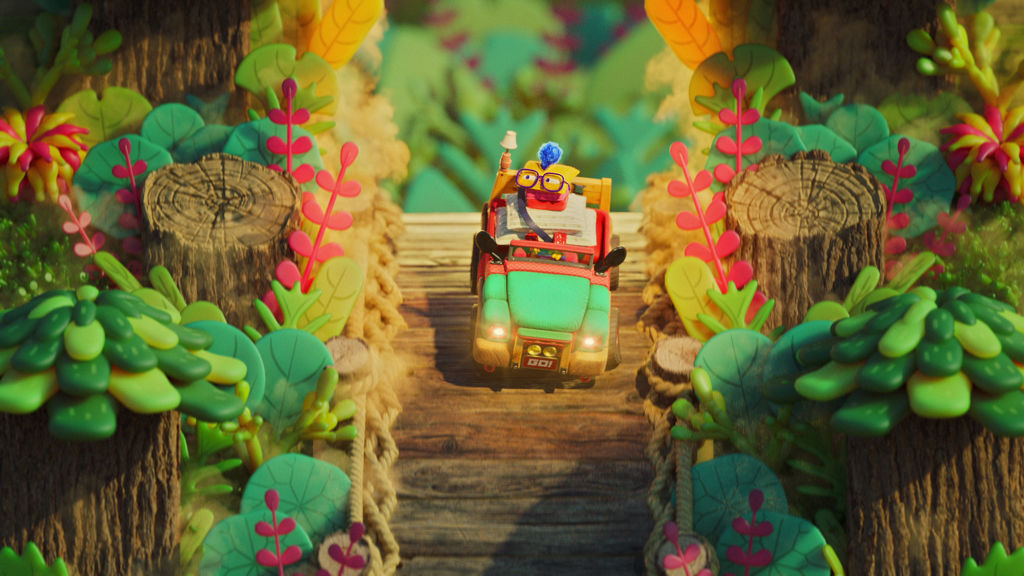 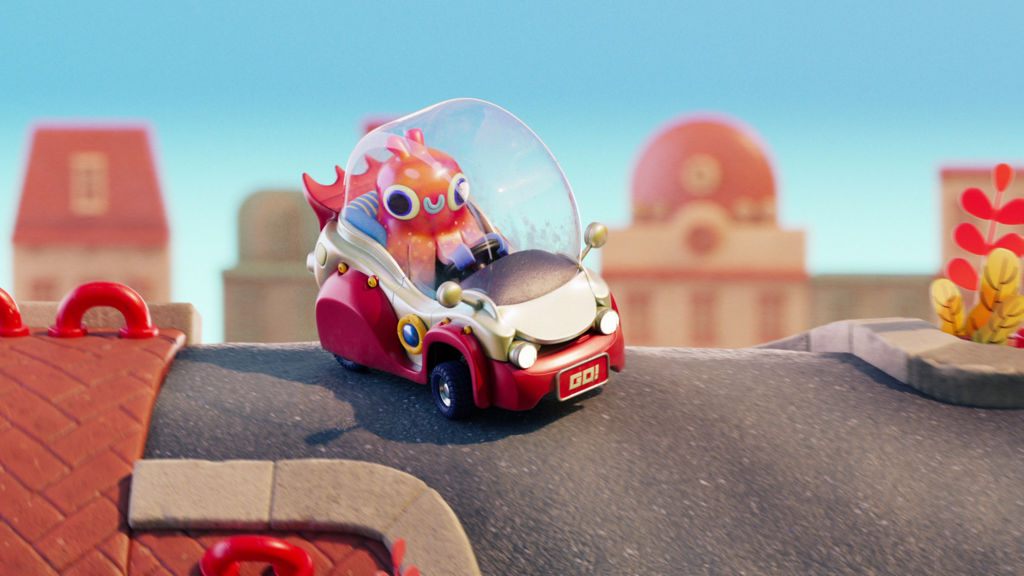 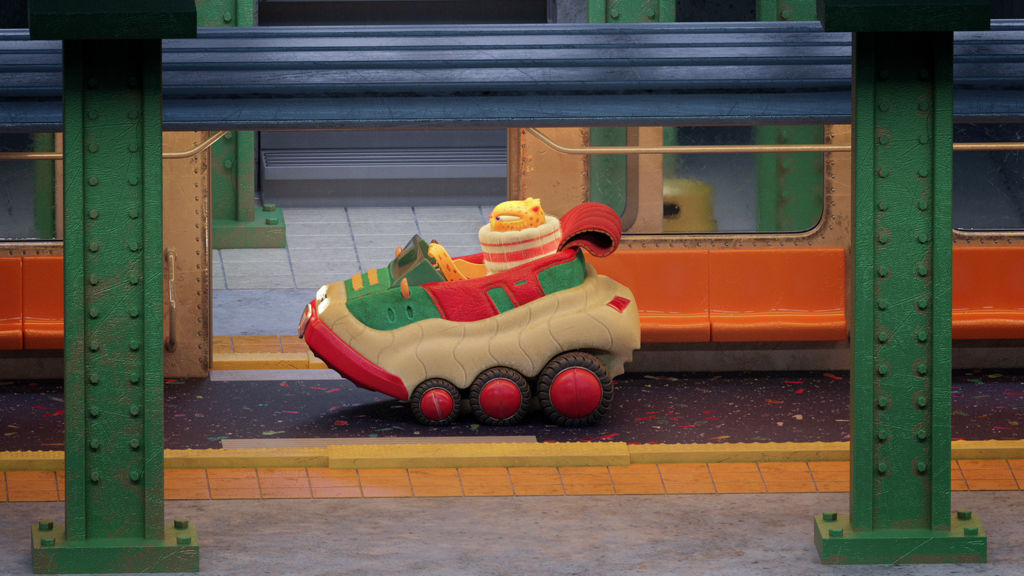 “I took inspiration from stop motion to evoke a handmade feeling,” says Camargo. “We wanted the world in all of these films to have the same kineticism as a clockwork mechanical theater. With the backgrounds being pulled in and out, we created a sense of motion, like the pistons and cylinders of an engine.”

Ultimately, this campaign was an opportunity to do what ROOF does best, build a unique world of characters for Conoco that invites viewers to catch fun new details through a repeat viewing experience.

“We really went for the surreal,” says Camargo. “I’m grateful to the agency and client for being supportive and trusting my crazy creative style and process to bring their vision to life.”

“Lucas and the ROOF team were collaborative and accommodating throughout the creative process of this project,” concludes Sarah Wolf, Designer at Carmichael Lynch. “We brought forward an idea that explored truly unique characters and an entire new world, and the team didn’t disappoint. We were blown away by their level of detail and creativity and the end results were truly stunning.” 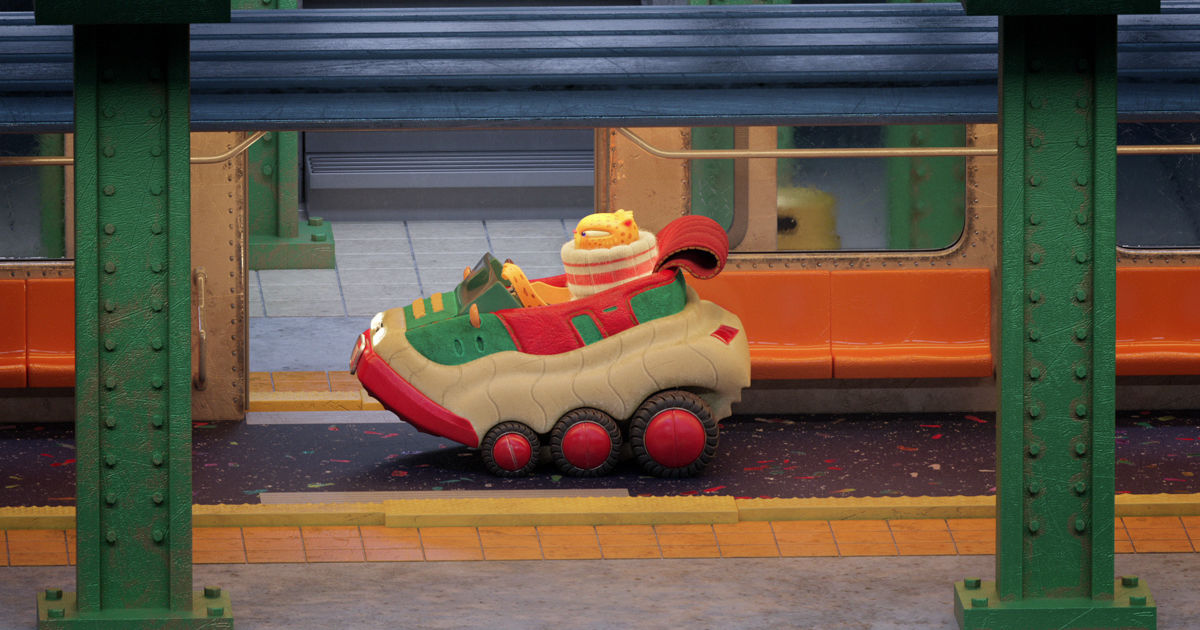 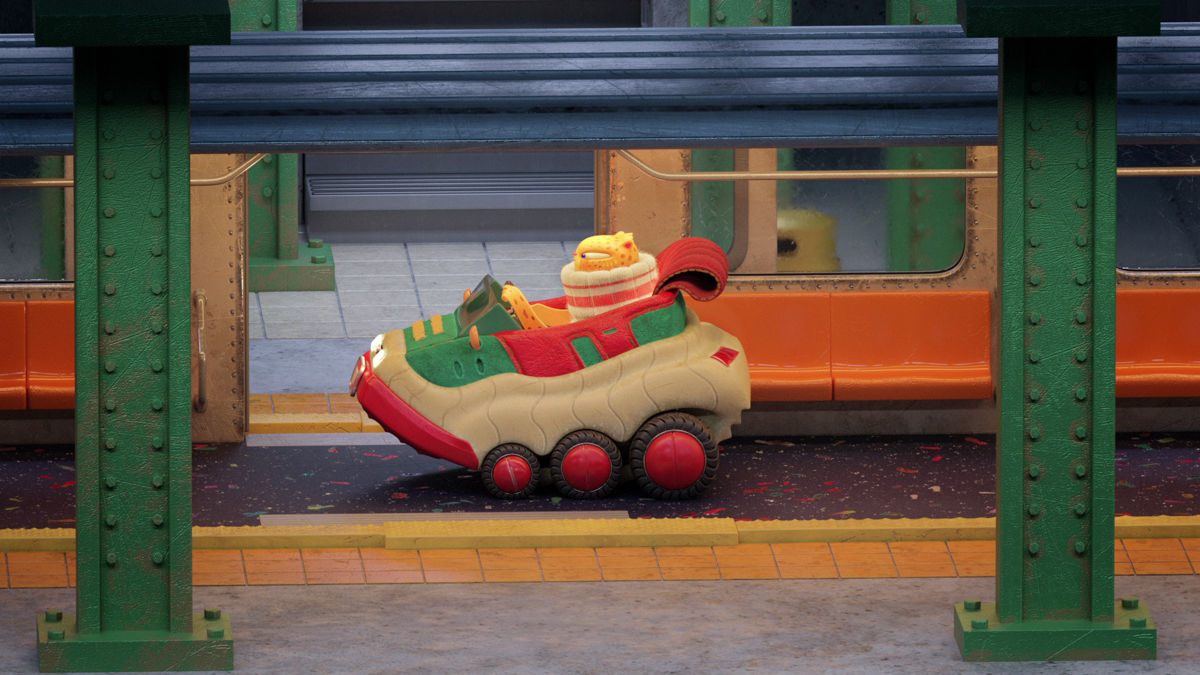