The US shoe brand has teamed up with Farm League to highlight the unique and deeply personal story of Shelly Abbott.

Creative film company Farm League and US-based shoe brand Red Wing have teamed up once more to pay tribute to US trade workers and their unwavering dedication to their craft in a new documentary-style short.

In the latest installment to the Wall of Honor series, the authentically crafted films continue to celebrate Red Wing’s commitment to trade workers and their awe-inspiring stories.

Directed by Taimi Arvidson, the films spotlight a new honoree - Shelly Abbott (foundation driller), highlighting her unique and deeply personal story. With extensive experience in the documentary and episodic space, Arvidson uses empathy as a clear focal point in her work. Her style of directing demonstrates a profound respect for real people and their stories, which lends itself perfectly to these films. 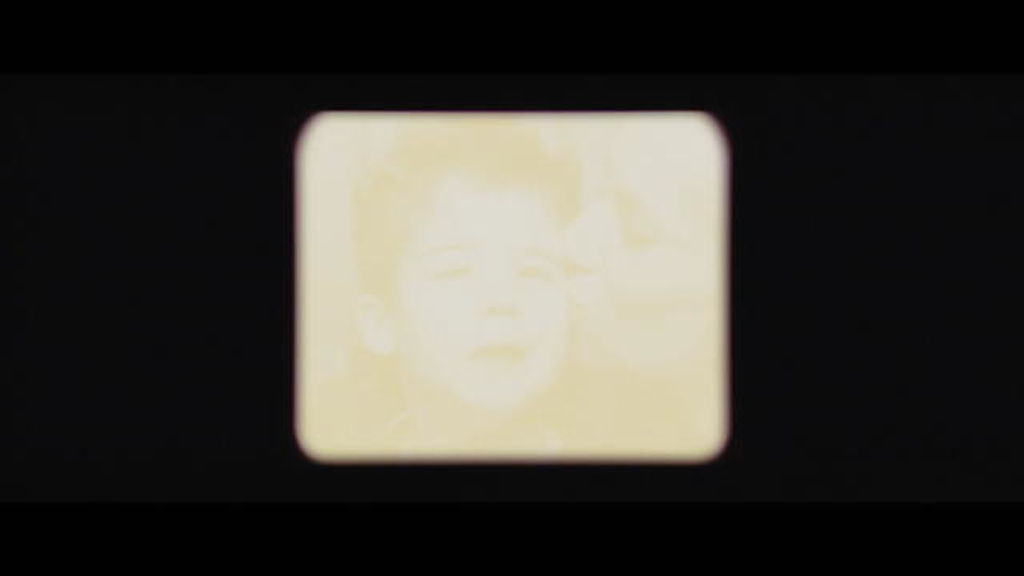 Launching for Mother’s Day, the first film in the series tells the story of Shelly Abbott - a third generation foundation driller and the first woman in her family to work in the trades. The film, shot in Hemet (CA), traces the hardships Shelly has endured being a minority in her industry and her unwavering commitment to her career and family. That same drive propelled her to support her son and, using her craft, she built a skatepark in their yard with the aim of teaching him to ‘never accept limitations placed on him’.

Arvidson comments: “I was so inspired by the way Red Wing chooses to uplift and honor the stories of tradespeople as a brand. Shelly is pure heart and resilient — both in her professional life and as a mother. And making sure we authentically showed that through an emotional lens was the guiding light of this film for me.

Sometimes the most important thing I do as a director is create the right environment where people feel comfortable sharing their stories. It’s being a vehicle for them to be themselves. The end result is a film that allows Shelly’s soul to shine through every word, every frame, and every moment so we truly honor the incredible strength of tradespeople and mothers.” 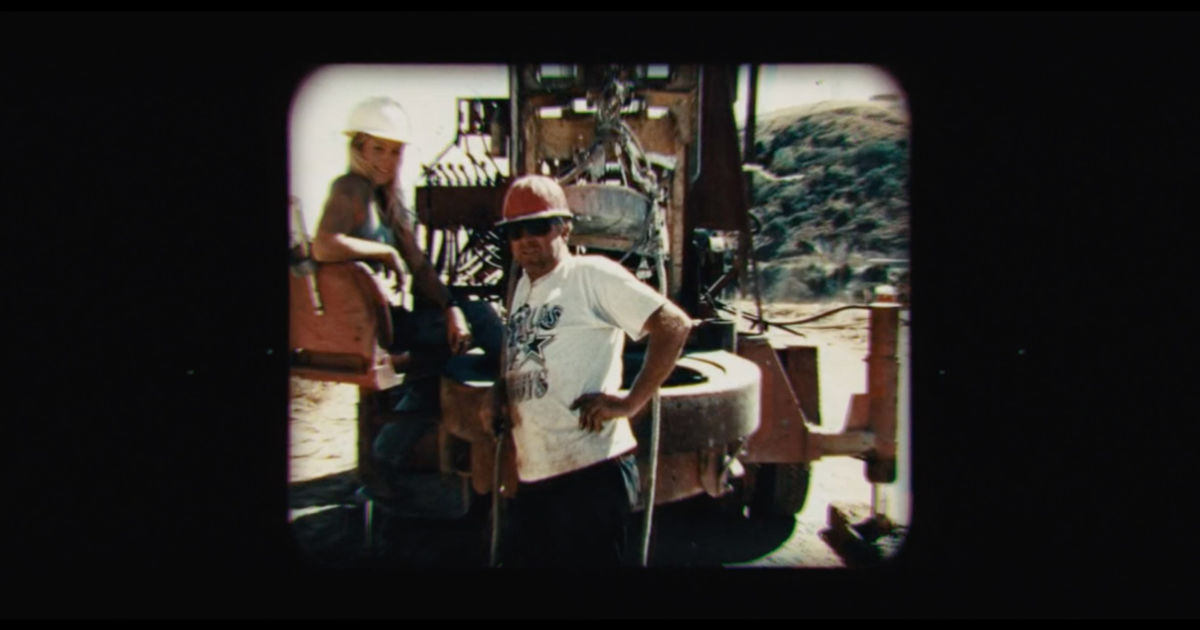 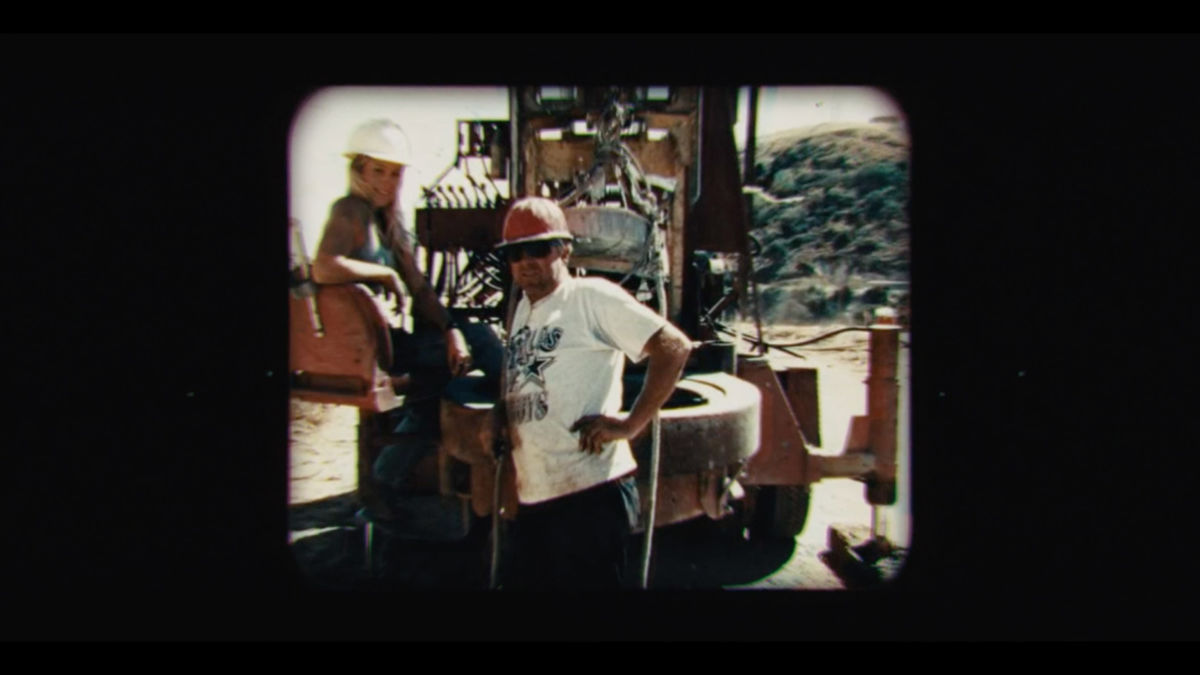