Manson-Smith is a force to be reckoned with having directed stand out commercials for brands including Google, Halifax, and KitKat.

Manson-Smith is a force to be reckoned with having directed stand out commercials for brands including Google, Halifax, and KitKat and shooting large scale original dramas for Netflix and Amazon.

On joining Presence Misha Manson-Smith said: “Danny Fleet and I have been professional admirers for a while, so it’s an honour and thrill to finally get the chance to hop into bed with him and the team at Presence.

Breaking the rules and breaking new ground are top of my agenda for 2021, but delivering on that ambition is only possible with a production company that’s on the same trajectory, going above and beyond to innovate and elevate every script. In Presence, I have a team who share this instinct, but also - crucially - the pedigree to pull it off." Misha recently wrapped a US pilot with Sacha Baron Cohen and Marc Wootton, with several new series and feature films in the works with Channel 4 and others.

Danny Fleet, EP and Founder at Presence said: “We are hugely excited to be working with Misha. He has an acutely sharp eye for comedy and performance. His work in both commercials and long form is second to none. As the world turns to laughs just to get by, we think his unique take will be in great demand for advertising and branded content. It’s a fantastic start to the year for us at Presence.” 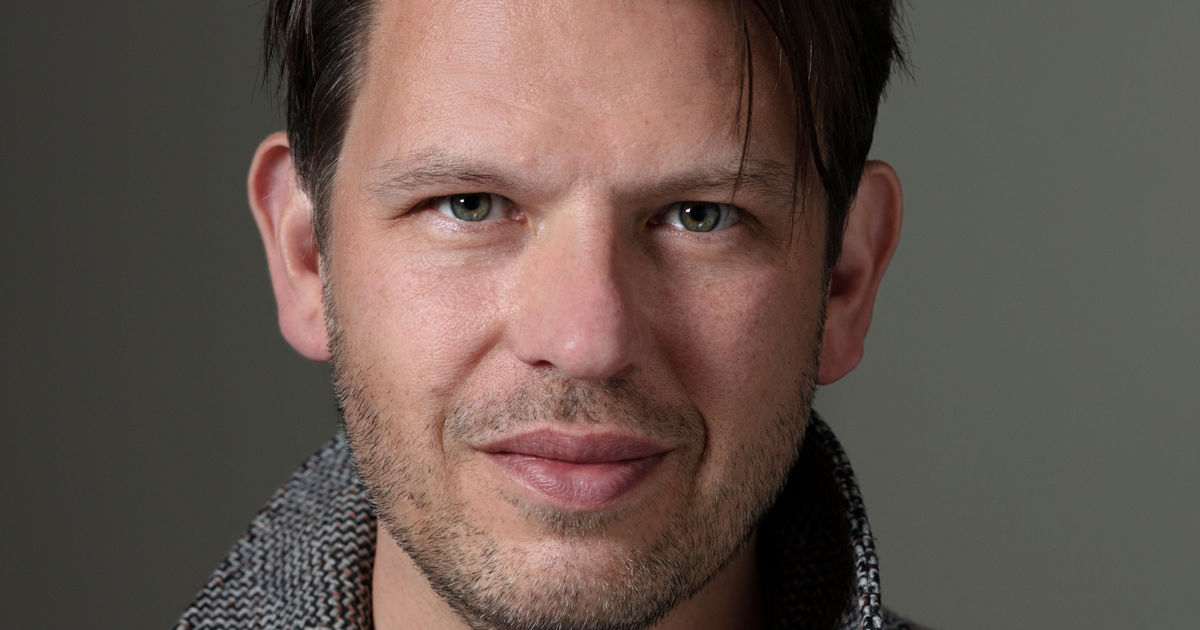 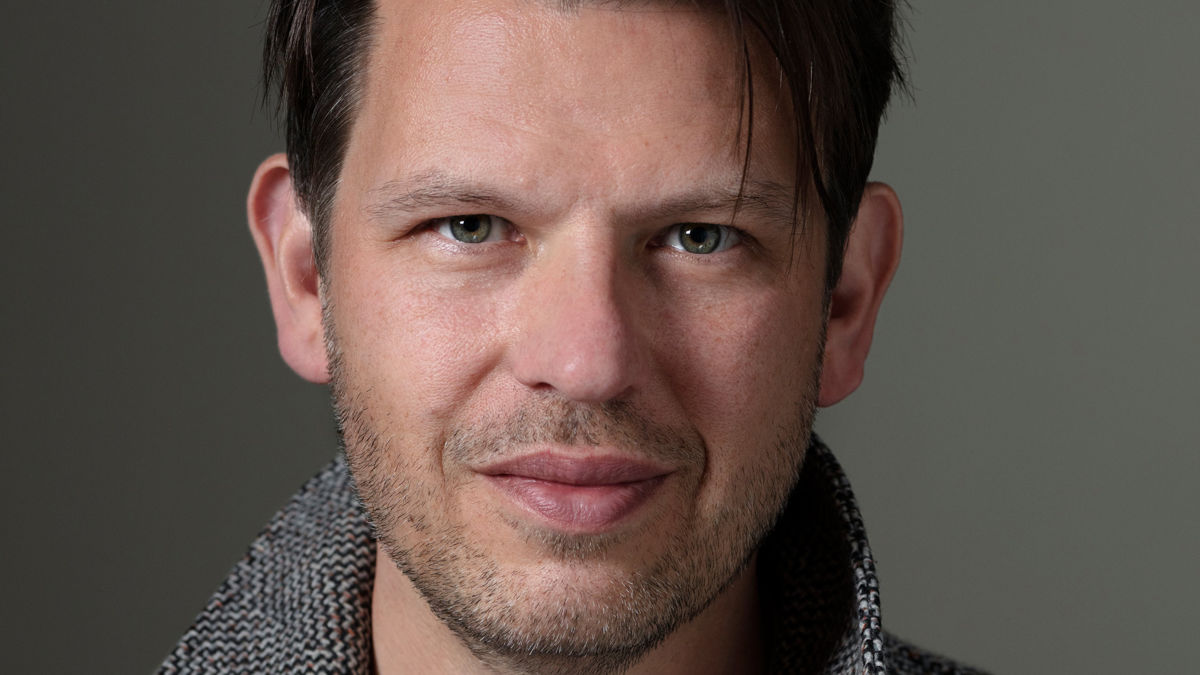