The campaign celebrates the magic of capturing human experiences on a tangible Polaroid photo in the digital age.

Polaroid collaborated with Ridley Scott Creative Group’s European office on a multi-film campaign to mark the next chapter in its brand story.

The campaign celebrates the magic of capturing human experiences on a tangible Polaroid photo in the digital age.

“We were delighted to be contacted by Polaroid—the level of collaboration and trust has been profound. From strategy to creative ideation and execution, there has been a shared sense of purpose. We’re super excited about the campaign we’ve created and our next steps together as partners,” said Ross Plummer, Europe MD for Ridley Scott Creative Group.

With creative through the Ridley Scott Creative Group, and production through RSA Films Amsterdam, the Forever Now film series, launching with film Real Connection, looks to celebrate the little moments. Now more than ever it is easy to get lost in a world of digital distractions. The essence of Polaroid is an appreciation for what we have here and now. It’s the magic of capturing those simple moments and making them meaningful. With the world slowly reemerging, the values in this film have only crystallized, making it even more important to celebrate our human connections. 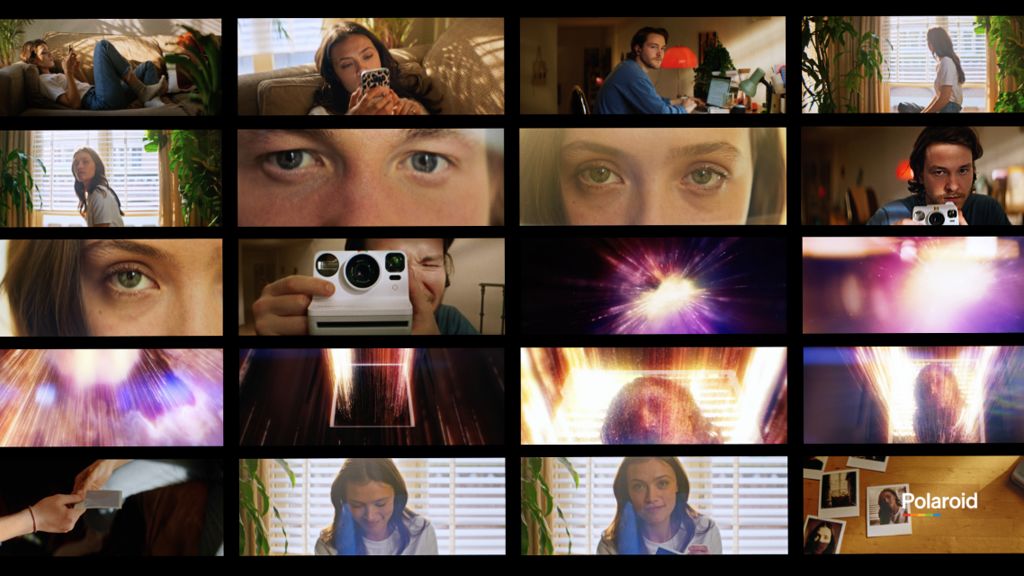 Directed by RSA Films’ John Filipe, the campaign asks what it takes to capture this moment, drawing a parallel between human chemistry and the Polaroid film chemistry that occurs after each shot—and the magic that happens at the intersection of art and science.

“Shooting on a polaroid camera in the digital era is pure poetry: The process creates a connection between the shooter and the subject. We wanted the campaign to draw a parallel between this human connection and the Polaroid camera chemistry. The resulting films dramatise the simple act of taking a picture, celebrating the subtlety that occurs in capturing a moment: it becomes meaningful, and the Polaroid picture becomes an emotional artifact.” John Filipe, Director, RSA Films.

“As the world continues to change around us, we’re still drawn to the experiences that make us human. It’s in our DNA. The extremely complex chemistry in our factories all leads to the simplicity of a photo magically developing in the palm of our hands. Celebrating these two worlds of real and human chemistry is what we sought out to do with this film, and we love the result. RSA were a pleasure to work with - we aligned on the shared mission early on and worked towards the goal of telling this story” Oskar Smolokowski, CEO of Polaroid. 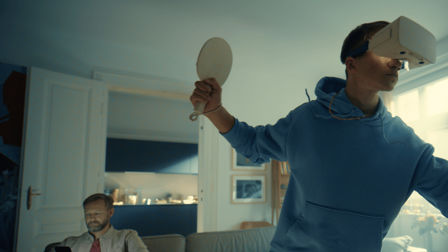 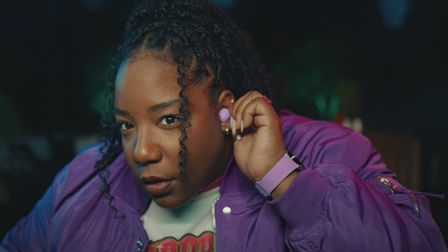 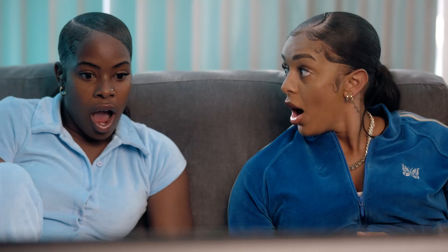 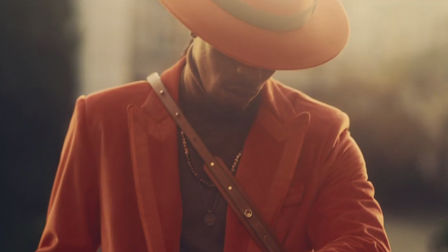 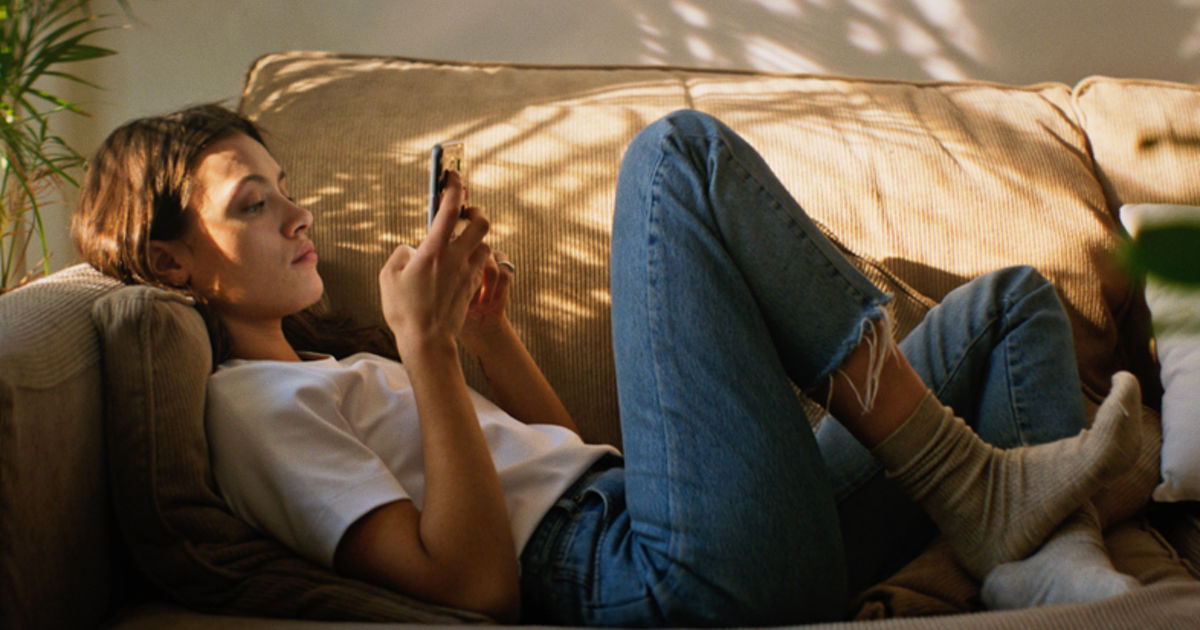 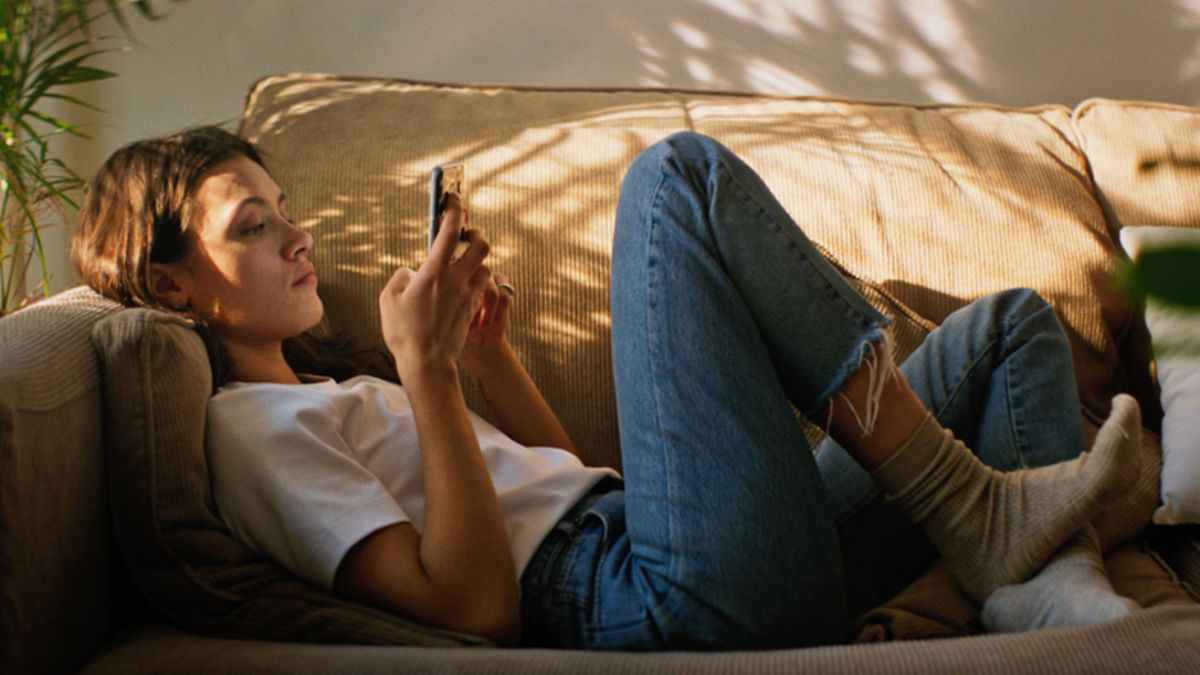