Neil Gorringe is a Rogue

The director joins the London-based production company for worldwide representation.

After graduating from Middlesex University with a degree in English Literature, Director Neil Gorringe somehow ended up in Hong Kong, where he worked for the music station Channel [V], writing, directing and editing music shows.

Highlights of this period include filming Bjork pretending to be an owl, and eating deep fried pig intestines with David Hasselhoff.

Returning to London in 1997, Neil worked for MTV UK where he made some award-winning promos, idents and short form commercials for their On Air department.

In 2000 he joined E4 at launch, where as Creative Director he oversaw the channel's branding, look, and over-arching stupidity and created some seminal on-air campaigns, spots and idents, winning lots of awards including several D&AD pencils in the process.

His development continued at Moxie Pictures where he made an array of films that showed his diverse talents – often capturing naturalistic, believable performances but also just as comfortable working in more visual, VFX-heavy territory. He won some more awards there too for clients as diverse as British Airways, Bulmers, McCains and McDonalds.

On joining Rogue for worldwide representation in September 2019, Neil said “I’m hugely excited about all the changes that are happening at Rogue. I’ve been a fan for a long time and was won over by their passion for making truly memorable, quality work. I can’t wait to get cracking.”

Rogue founder Charlie Crompton added: “I’ve always thought that there’s no other director in London who can capture such authentic performances from actors and non-actors alike as Neil can… And his C4 work is still peerless. I’d heard that creatives love working with him because as an ex-CD, he totally gets the process and is endlessly collaborative. That’s exactly what you need to make the best work, so we’re delighted he’s now a Rogue. 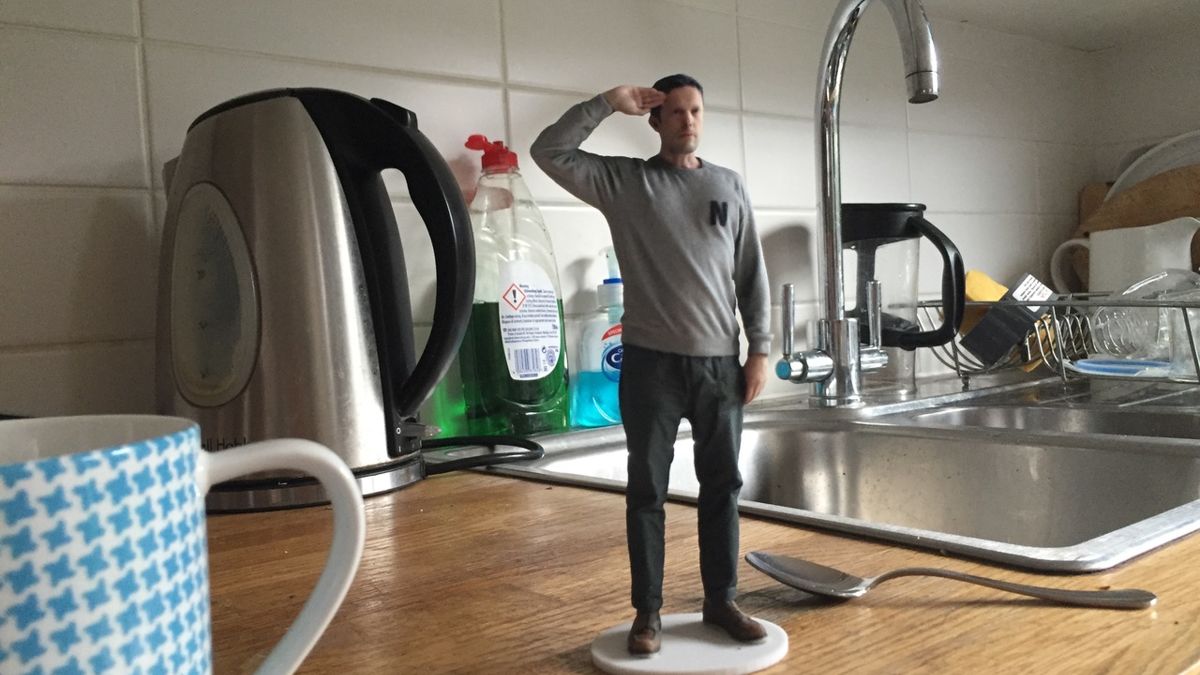