New skateboarding app, co-created by MPC’s own Andrei Juradowitch, is the star of a gritty, NYC-focused film.

by shots on 14th March 2018
Next Post
This article was created before we re-designed shots – it may look a little strange or not have the same features as new articles. If you see something particularly wacky, please let us know on shots@extremereach.com
Share
Prev
the News Next

From bike lanes to bodegas to subway platforms, bridges and ramps, they come, looking for one thing: fellow skaters and a place to gather, ready to shred.

That’s the subject of a compelling promo film that launches the skateboarding app Loke. The film was created and produced by MPC Creative, the original content and live action arm of global visual effects and design studio MPC.

Loke was created by the New York-based digital studio Attaboy makes, a side project of Andrei Juradowitch, whose full-time job is Creative Director at MPC Creative. Designed by skaters for skaters, Loke offers real-time visibility into where users are skating and where the best sessions are happening. With Loke, skaters can communicate with their crew and plan sessions at hundreds of skate spots available in each major city across the US.

The film was directed by MPC Creative’s Daniel Uribe, whose work includes music videos for the London pop duo Oh Wonder. It showcases a group of male and female skaters seamlessly and efficiently coming together for a session via the power of the app. Shot across the city’s five boroughs, its cast is seen on the move, propelled by a driving music track, eventually converging in Lower Manhattan to session Black Hubba, a staple of NYC skate videos.

Uribe’s camera follows them as they navigate the unique architecture and cityscapes of the city. “My goal was to capture the freedom skateboarders experience when skating in NYC, taking on the ramps and curves they find in this concrete jungle,” he explains. “We wanted to depict the people, places and textures of NYC, which is the birthplace of Loke. In a sense, we’re showing off its bloodlines, since New York is home to diversity and innovation. It’s at the forefront of youth culture, and that’s what Loke is all about.”

“We intentionally gave the film an overly-saturated, warm and gritty look,” notes Juradowitch, who says the team drew inspiration from the iconic 1980’s photography of Jamel Shabazz. (The New York Times called Shabazz’s most recent collection of images, Sights in the City: New York Street Photographs, “an epochal work that explores the power of style, fashion, music and culture to uplift and enrich urban life.”) “All of Loke’s messaging reflects this motif,” adds Attaboy makes co-founder Terry Newman, a seasoned creative and product designer. “Articulating it via film was part of the brief we gave director Daniel Uribe, and he satisfied it impressively.”

“The app was shared with a small set of New York City skaters early last year,” explains Juradowitch, who found himself in the unusual role of being his employer’s client on this project. “Every month since then we've onboarded hundreds more users and made app improvements and added new features, thanks to their feedback” adds Newman. “During this time we were also focused on developing an authentic look and feel for the film and working with the top-tier creative talents at MPC to bring it to reality.”

What the MPC Creative team set out to achieve with the launch film isn’t an appropriation of skate culture, Juradowitch emphasizes, it’s more a reflection of skate culture. For example, all the skaters seen in the piece are members of the city’s skate culture, he notes. At the center of the film are members of Skate Kitchen, an all-female skateboarding collective. Budding celebrities on their own, they’ve appeared in the music video for Miu Miu’s “That One Day,” and run an Instagram feed that has close to 40K followers.

Juradowitch notes that more and more women and girls are part of the skateboarding community. “Their participation has been on a steady rise for the past few years, and we wanted to acknowledge that in the film,” he observes. “We wanted to empower female skaters and give them an equal presence. Loke is a strong advocate for increasing awareness about female skaters, as well as about ethnic diversity overall, as our casting choices demonstrate.”

“Our goal was to achieve a genuine and nostalgic NYC feel,” Uribe says. “We haven't seen this in any promos or films in the skateboarding genre recently, which helps the brand stand out.”

Commenting about the music choice (Black Asteroid’s “Howl,” featuring Zola Jesus), Juradowitch says the Black Asteroid track “was the perfect fit for the promo. It gave us the rhythm and pace we needed to build towards a crescendo moment as the skaters come together, capturing their energy and attitude and inspiring viewers to take to the streets with friends and skate.”

MPC Creative has worked with the artist – better known as Bryan Black, most recently on the music video for “Tangiers,” featuring Michele Lamy. Black brings an interesting pedigree to his work: he got his start working in Minneapolis as an engineer for Prince, and quickly rose to techno stardom as MOTOR – playing venues from Berlin's storied Berghain to major festivals across the world. 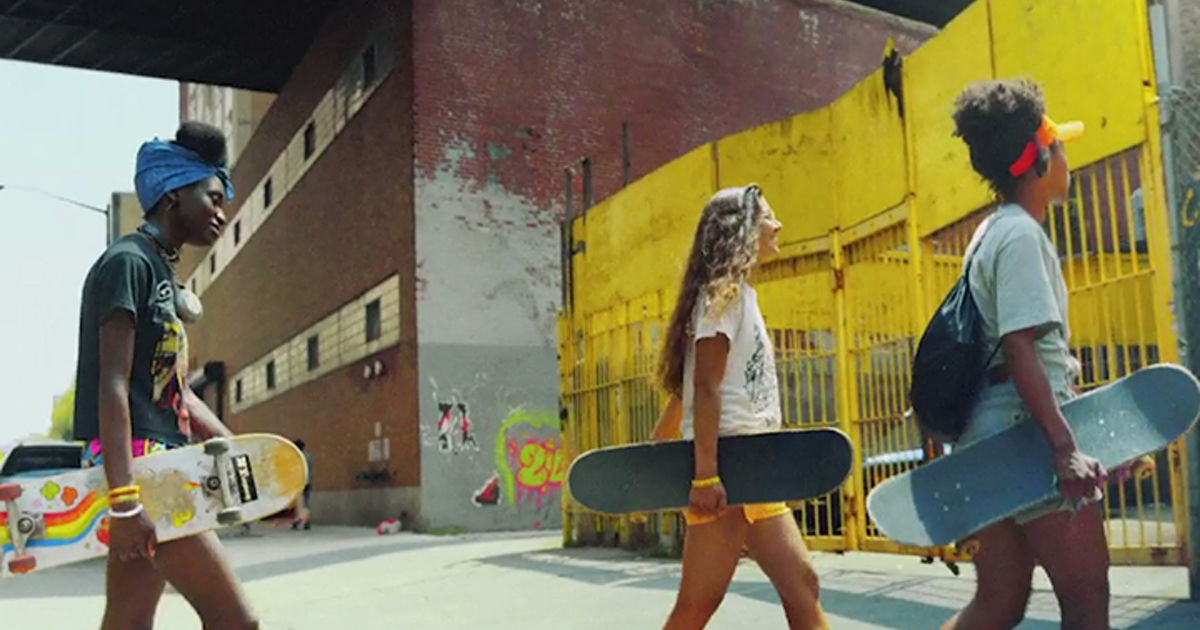 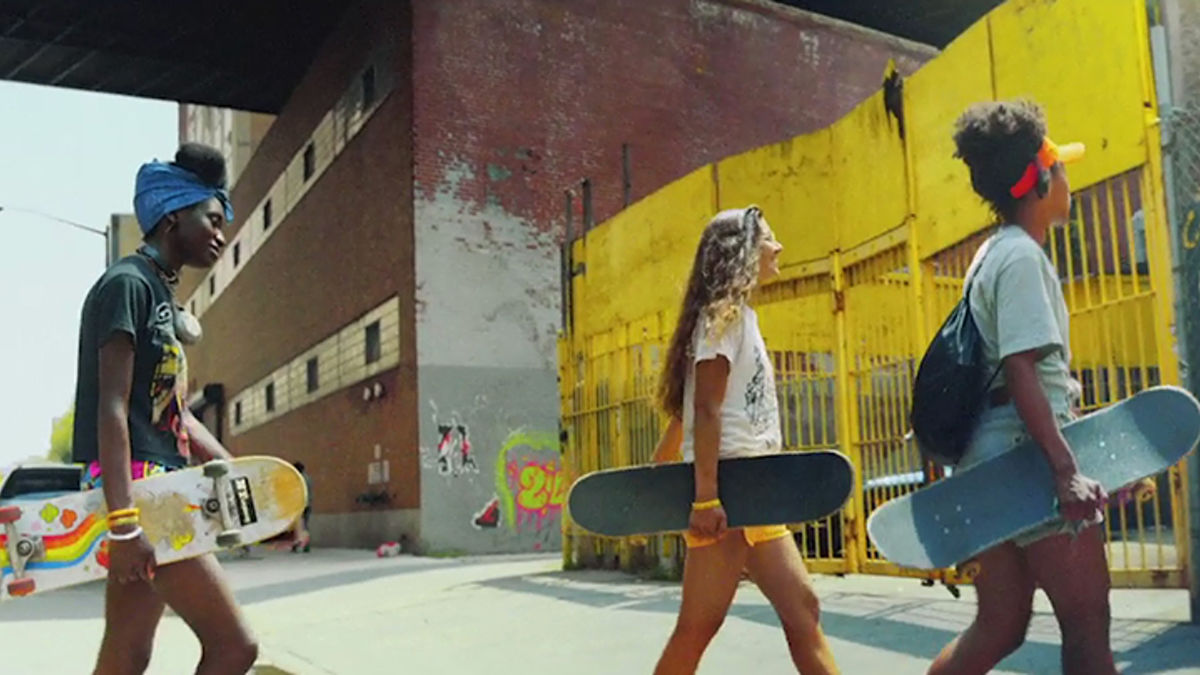