by shots on 22nd September 2014
This article was created before we re-designed shots – it may look a little strange or not have the same features as new articles. If you see something particularly wacky, please let us know on shots@extremereach.com
Share 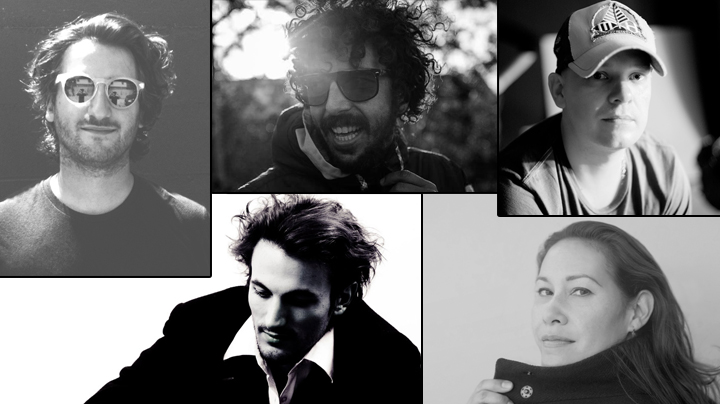 Today, production company Motion Theory welcomes five new filmmakers to their roster. Among the newly recruited directors are Lucas Borrás, Bo Krabbe, Daniel Reisinger, Vanessa Marzaroli, and Clément Oberto, who each bring their own unique aesthetic vision to the table.

“We are thrilled to add each one of these wonderfully talented directors to our team,” said Executive Producer/Partner, Javier Jimenez of MTh. “They all share an artistry and commitment to innovation that resonates with our visual brand. More than that though, we are excited by the vision that each of these filmmakers holds, and the ways their voices will continue to advance the diversity of our roster. Their varied experience—domestically and internationally—matches the varying landscape of content and the evolving worldwide demand for it.”

Lucas Borrás is an international award-winning director who commands an array of techniques—spanning live-action and animation—to craft distinctive projects for clients worldwide. Borrás’ handcrafted style and meticulous eye for detail permeates his work – and his affinity for stop-motion and cell animation alongside his talent for directing live-action results in a visual voice unlike any other filmmaker of his generation. Using traditional and experimental animation methods, he has created a wide spectrum of work – directing music videos, commercials, short films, and title sequences for brands like Old Navy, Gap, Levi’s, Trident, and the music group Quantic.

Bo Krabbe’s finely tuned photographic eye and gift for framing extraordinary moments that leave lasting impressions on audiences have earned him international acclaim and a reputation synonymous with cinematic sophistication. Bo’s ability to capture the beauty of the moment in each and every frame has become a hallmark of his diverse body of commercial work. From stylized high fashion, beauty, and food, to visually poetic lifestyle and product spots, each one shares a signature aesthetic precision and a compelling emotional immediacy. His commercial work has taken him across Europe and Asia, on projects in multiple languages for international markets – crafting emotionally arresting and visually indelible storytelling for clients like Volkswagen, Adidas, and Nescafé, among many others.

Daniel Reisinger is a comedy director with a strong visual edge and passion for helping his actors’ craft great performances. His ability to create distinct comedic narratives has led to collaborations with brands such as Nissan, GM, McDonald’s, and Coca-Cola. One of Daniel’s very first campaigns, “Sponsor The White House,” received five Cannes Lions and a D&AD Pencil. His short “Status Update” picked up the Special Jury Prize from the Friars Club in New York, as well as Vimeo Staff Pick and Short of the Week. Most recently, Daniel has worked on narrative films, and completed a comedic TV pilot on gym douchebags called “Clean and Jerk.”

Vanessa Marzaroli is an Emmy-winning director whose work merges elegant and startling textures with a warm, soulful emotional core – and her signature visual flair for design is a hallmark of her aesthetic. She has brought her uniquely refined style and contemporary edge to a variety of projects – including commercial films for Audi, HP, Visa, Target, and many others. Her music video for Cinematic Orchestra's “Lilac Wine,” hailed for its sophisticated sense of design, earned Vanessa an Emmy, a London International Gold, a Red Stick International Gold, and a Baton D'or, among other distinguished awards.

Clément Oberto has directed and produced a myriad of projects – with a vision focused on the creation of distinctive universes for everything from haute couture and art, to commercials and music videos. Oberto’s ethereal style has evolved across his nouveau-themed projects for luxury brands like Chaumet, Dorian Ho, Lamberto Losani, and even  an artistic series exhibited in France, Spain, and Japan titled “Draught.” In addition to his work in high fashion, he has directed music videos for Metro Zu, Isan, Masha Qrella and Margo, as well as institutional films for Coca-Cola, Airbus, Areva, GDF, Novartis, and Safran. 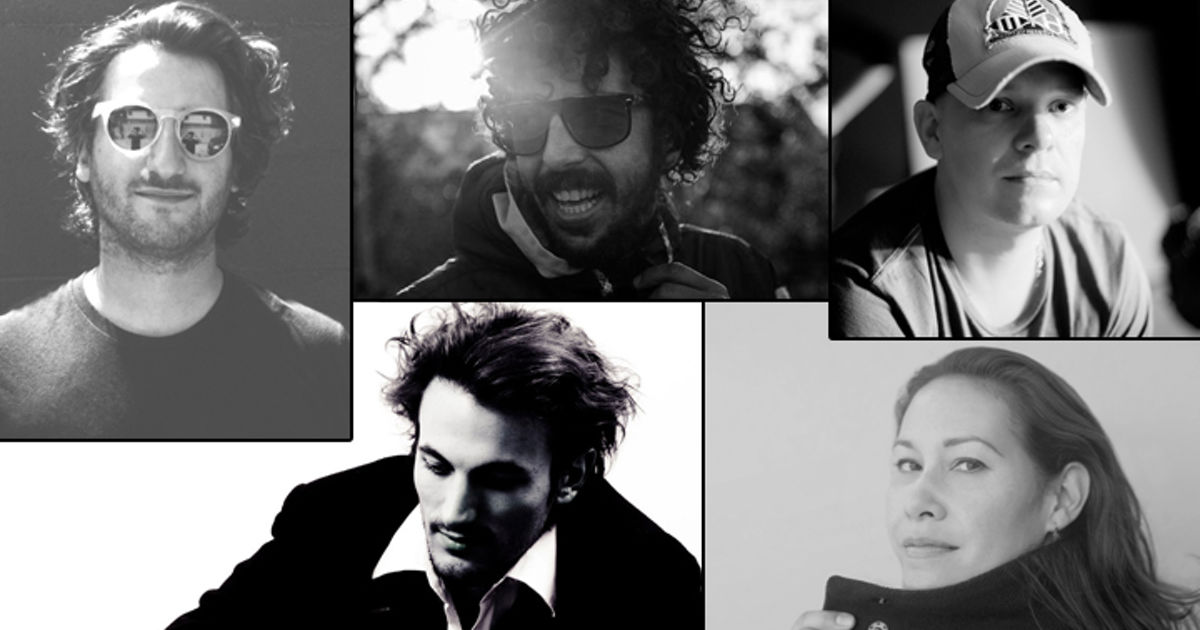 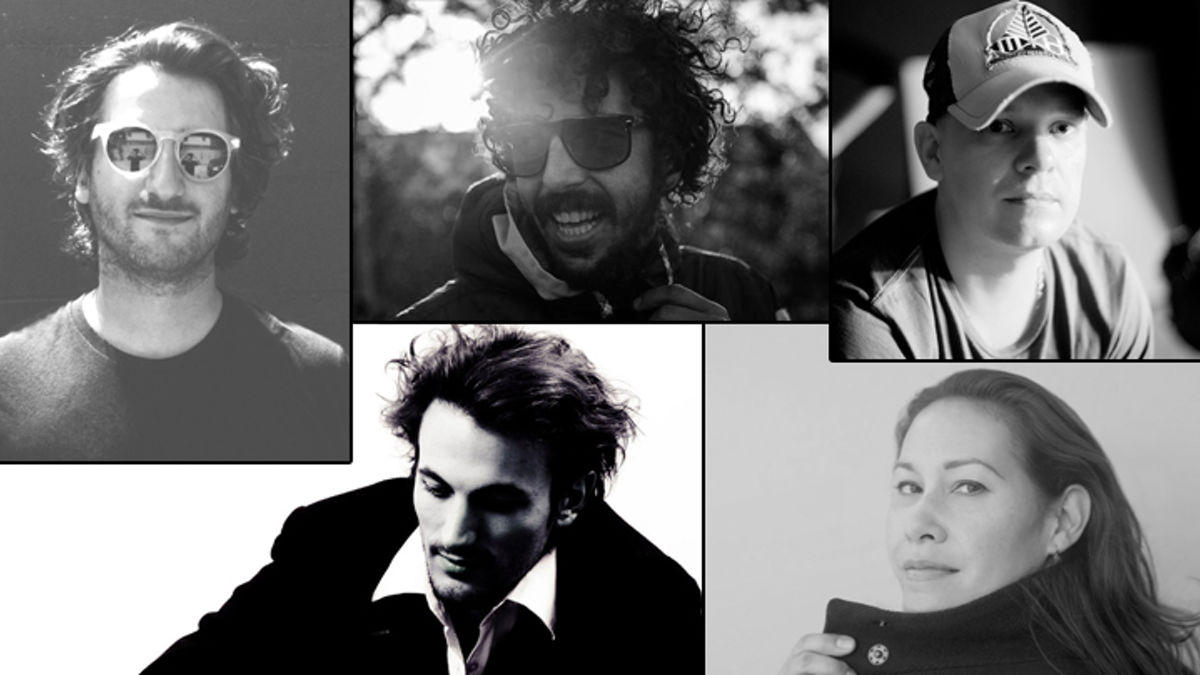