Bicoastal Union Editorial has hired Melissa Lubin as Executive Producer in its New York office, where she will be heading up new initiatives and pursuing expanded business opportunities for the company.

Prior to joining Union, Lubin spent four years as Executive Producer at Beast Editorial NY, a division of Deluxe Entertainment Services, Inc. As part of this structural realignment, Partner Caryn Maclean now takes on the title of Managing Director.

“I have always had an immense respect for Union,” Lubin said. “The high caliber of its work combined with the sterling reputation of the people at the company really attracted me.” She added that the company’s forward-thinking vision is appealing. “In addition to award-winning spot work, Union has its eyes on the future, pursuing more docu-series and other interesting projects,” she said. “What they’ve done via Union Entertainment Group with regard to originating content is quite impressive.”

“Melissa has steadily worked her way up in this industry, building a great reputation in the process,” said Maclean. “I was looking for a partner and collaborator and I've found that in Melissa. I have every confidence that her skill and ability will instantly be recognized by our creative partners as well!”

Immediately upon graduating from Binghamton University in 2005, the Manhattan native got her start as a receptionist at the indie editorial outfit Cutting Room. Her affinity for the industry was palpable and her trajectory became clear early on. Lubin steadily rose through the ranks, holding positions there as Assistant Producer, Producer, and Senior Producer/Head of Production. She ultimately was appointed Executive Producer at age 28.

Lubin joined Beast NY as Executive Producer in 2016, managing the New York office as well as working closely with all regional Beast offices as a key executive selling editorial services across the country. She was deeply involved with various campaigns for clients such as Progressive, ExxonMobil, and Visa.

In working with agencies and production companies such as BBDO, TBWA, McCann, Droga5, Radical Media, Station Film, O Positive, Smuggler, Prettybird, and others, Lubin has curated a career rich in collaborative spirit. “Advertising people are the most passionate, creative, and interesting people out there,” she enthused. “Interacting with them on a project from the beginning and recommending the right editor in terms of ability, style, and personality, is a process I just love,” she said. “When I see a perfect match so clearly and the creatives and producers see it too, I know we’re in the sweet spot where success will follow.”

For Lubin, fulfilling the aspirations of Union’s talented roster is tantamount to achieving the overall aims of Union as a company. “Union provides a warm, caring atmosphere in which highly professional people can excel – which they certainly do,” she remarked. “That’s the engine for Union’s growth as an organization and why I’m so proud to now be a part of it.” 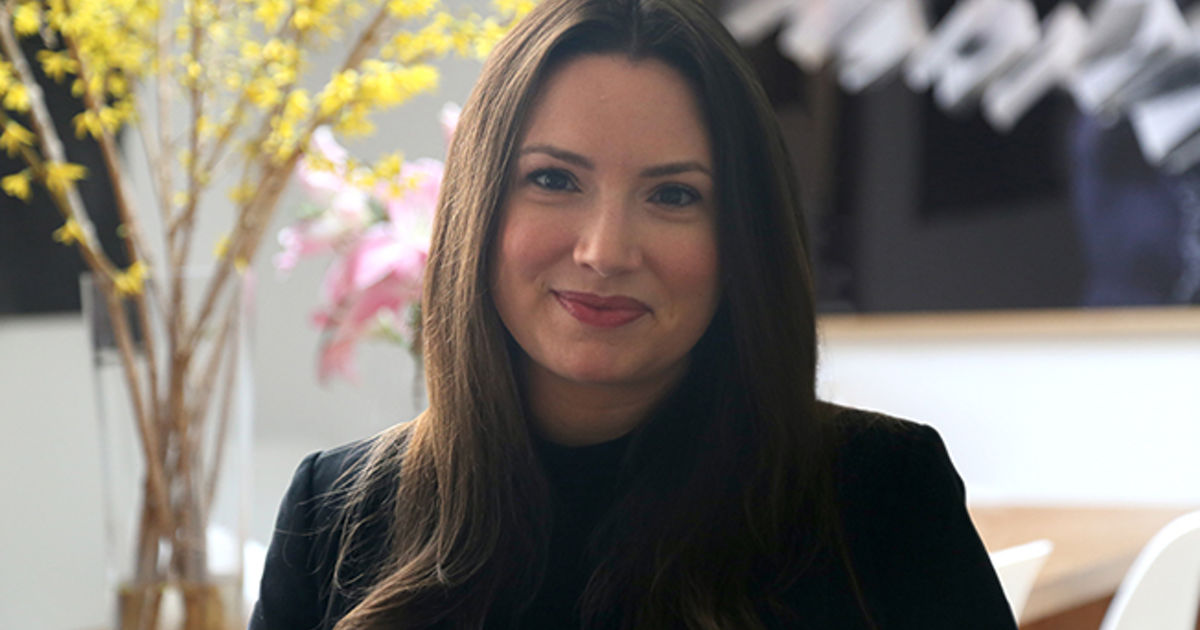 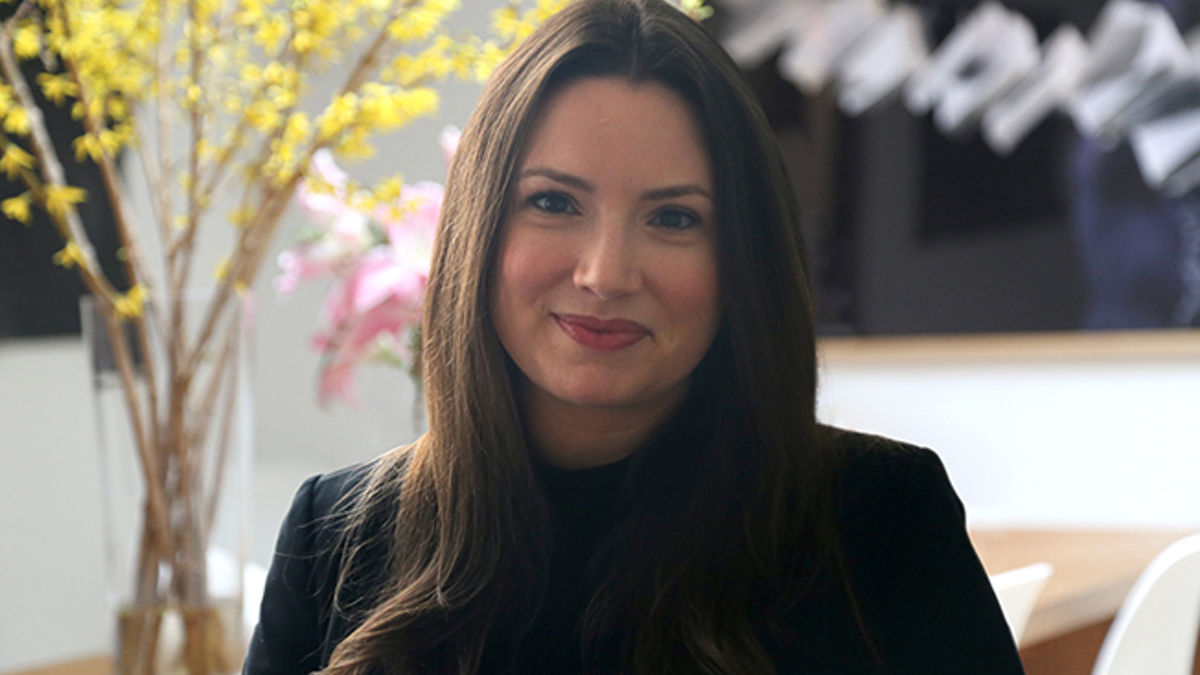